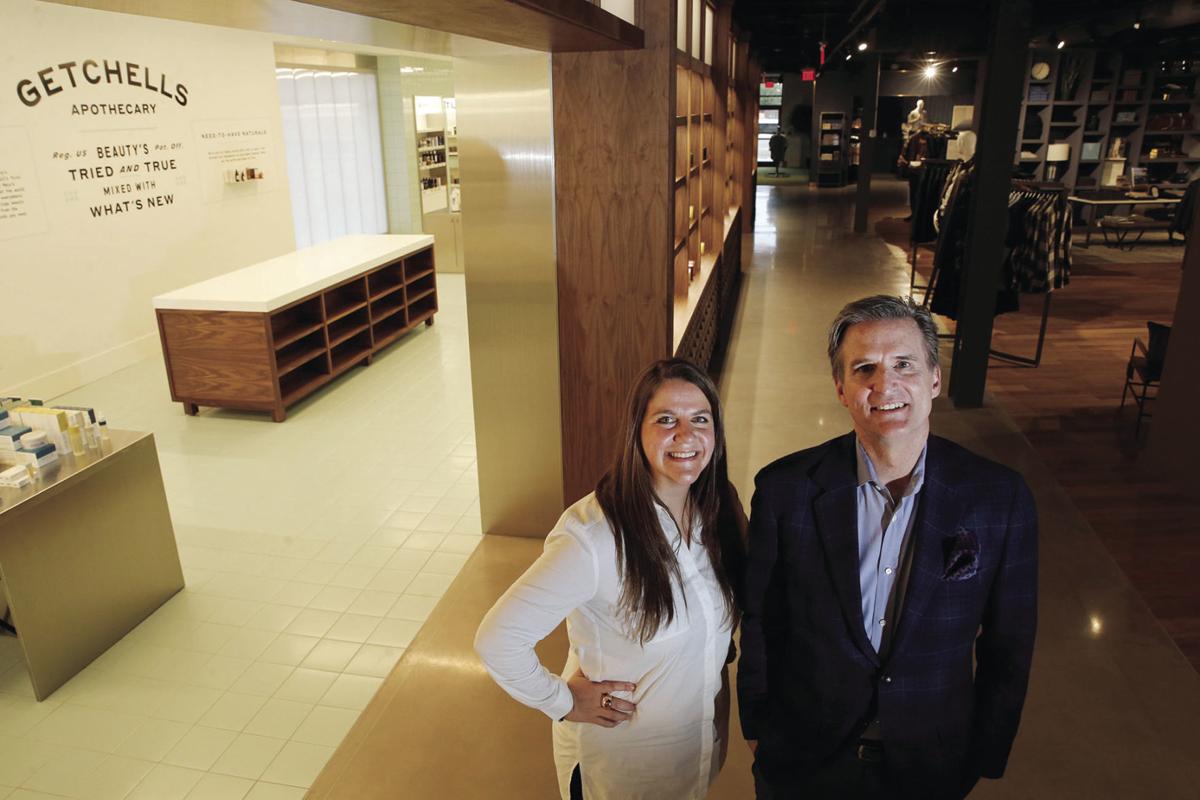 Rachel Shechtman, Macy's brand experience officer, and Macy's chairman and CEO Jeff Gennette stand inside the Market by Macy's in Southlake, Texas. Though announcing store closures and layoffs for coming years, the retailer is testing out new concepts to court shoppers that no longer go to its traditional mall stores. 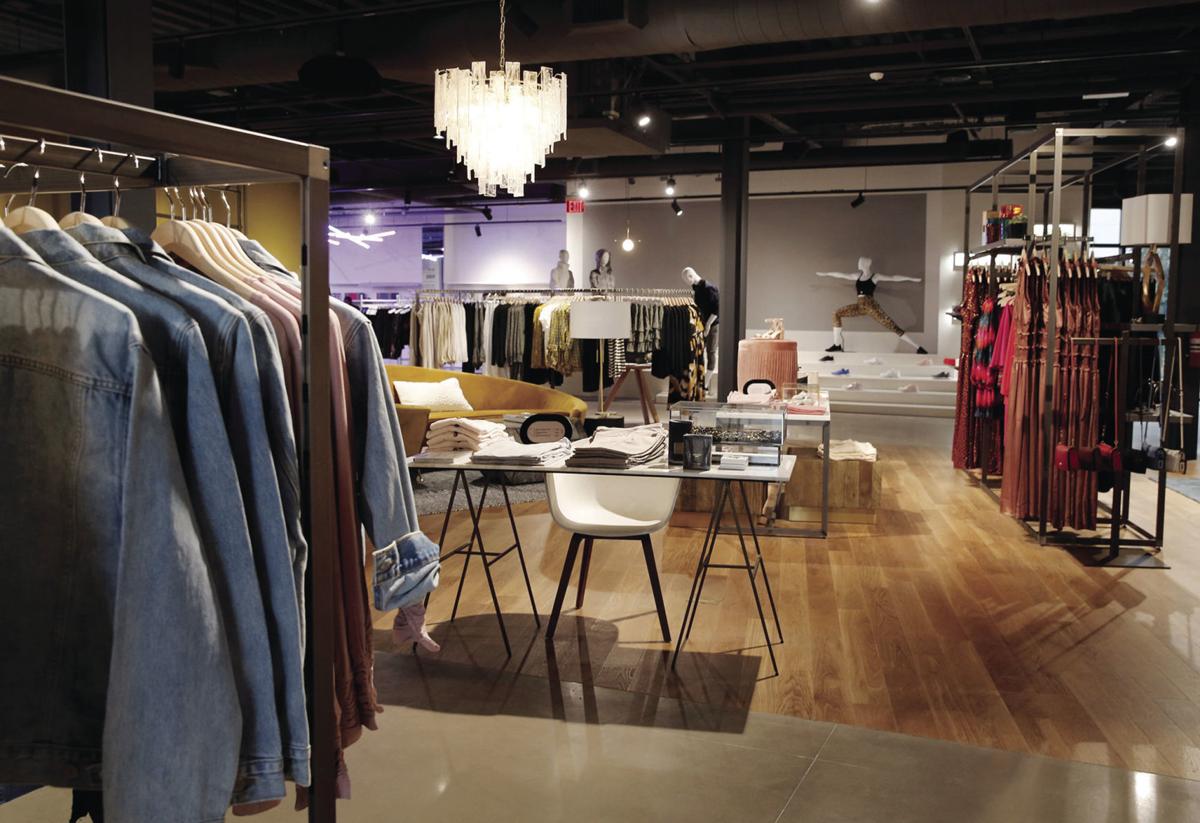 The Market by Macy's store in Southlake, Texas, is meant to have a home-like atmosphere with furniture interspersed among racks of clothing.

Rachel Shechtman, Macy's brand experience officer, and Macy's chairman and CEO Jeff Gennette stand inside the Market by Macy's in Southlake, Texas. Though announcing store closures and layoffs for coming years, the retailer is testing out new concepts to court shoppers that no longer go to its traditional mall stores.

The Market by Macy's store in Southlake, Texas, is meant to have a home-like atmosphere with furniture interspersed among racks of clothing.

DALLAS — Macy’s CEO Jeff Gennette needs some wins, and he thinks he has a promising one about 25 miles northwest of downtown Dallas.

The new concept, the brainchild of Macy’s brand experience officer Rachel Shechtman, was front and center Wednesday when Gennette met with Wall Street analysts to update investors on the company, which has lost a third of its market value over the last year.

Macy’s is also shutting down its second headquarters in Cincinnati and consolidating its digital headquarters in San Francisco to New York, the company said. It estimated the cost of exiting those stores and operations will be about $450 million to $490 million. It’s also closing customer service center in Tempe, Ariz., and consolidating that operation into its Mason, Ohio, and Clearwater, Fla., facilities. All together, the retailer said, the moves will save the company $1.5 billion a year starting in 2022.

The 20,000-square-foot Market by Macy’s — about a 10th of the size of a big multi-level Macy’s anchor store — is one of two concepts Gennette says Macy’s has created to appeal to that “large swath that’s not shopping in malls today.”

The other newish concept is Macy’s Backstage, developed in 2015 as an answer to discounters such as T.J. Maxx and Nordstrom Rack that have shaved market share from U.S. department stores.

The plan is to step up expansion of Backstage, adding 50 more this year. Most of its 200 existing Backstage stores are carved into existing Macy’s department stores with separate entrances and a different mix of merchandise. Some of the new Backstage stores may be freestanding locations similar to seven of the early ones that opened in the Northeast, he said. Backstage stores are posting sales increases while Macy’s overall has reported weaker sales trends in recent months.

At the same time, Macy’s is remodeling its mall stores in strong, viable centers. So far, 150 Macy’s stores have been upgraded, and 100 are planned for this year.

“We’re investing in the malls where the developers are, too,” Gennette said. “These are the still-vital malls that are standing the test of time.”

Macy’s has been spending about $1 billion a year on its business, including its online operation, which generates sales of more than $6 billion a year.

The Market by Macy’s boutique concept is a homey shopping experience with bookshelves, tables and gifts and accessories displayed among the women’s, men’s and children’s apparel. Live plants are in the mix, as is a restaurant with a lounge atmosphere for meeting with friends and staying a while. Beauty makes a statement with its own branded department called Getchell’s, named for Macy’s first female executive.

The plan is to open a few Market by Macy’s locations this year and not just one in each market, Gennette said. Macy’s is looking for upscale lifestyle centers where many of its customers from the malls have gravitated. And, like all Macy’s stores, the new shops are places where customers can pick up and bring back online purchases.

Fort Worth is the next stop with a Market by Macy’s . Atlanta and Washington, D.C., are in the works, too.

With all that’s been going on, Macy’s sales have still been flat in recent years, hovering around $25 billion to $26 billion.

“We know the customer likes our brands, but we’re not always serving her well,” Gennette said.