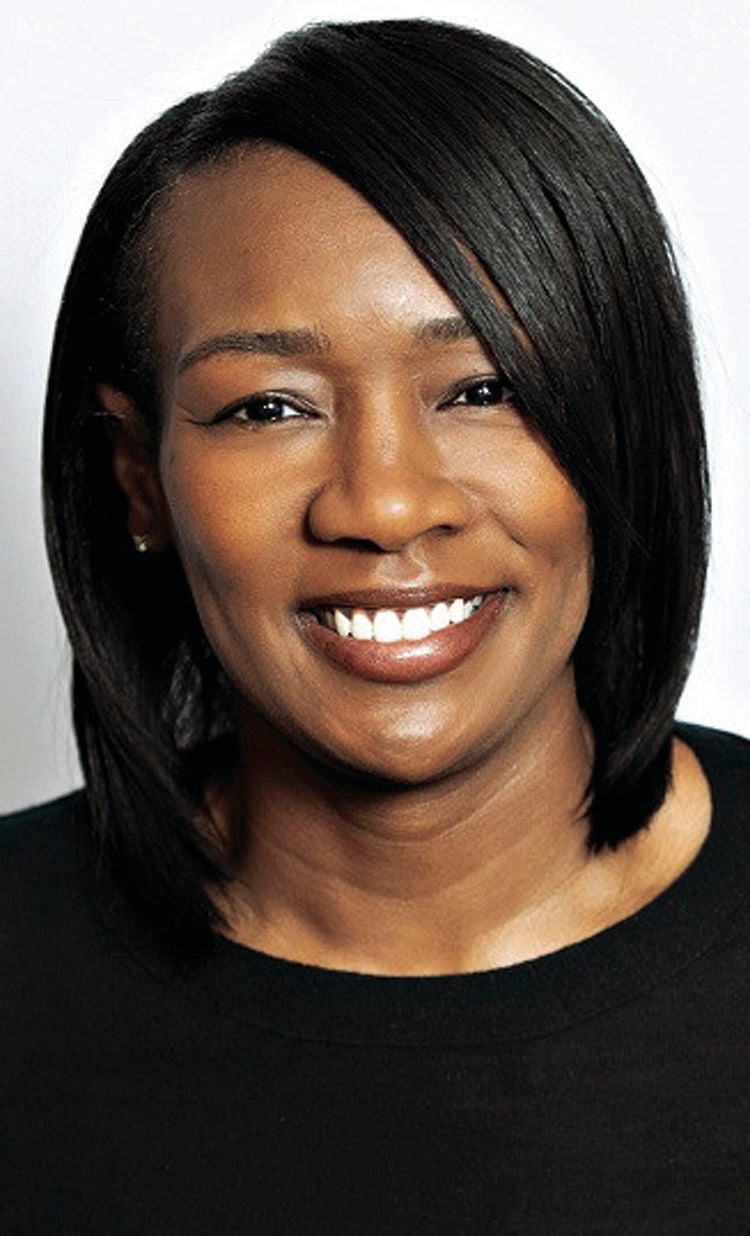 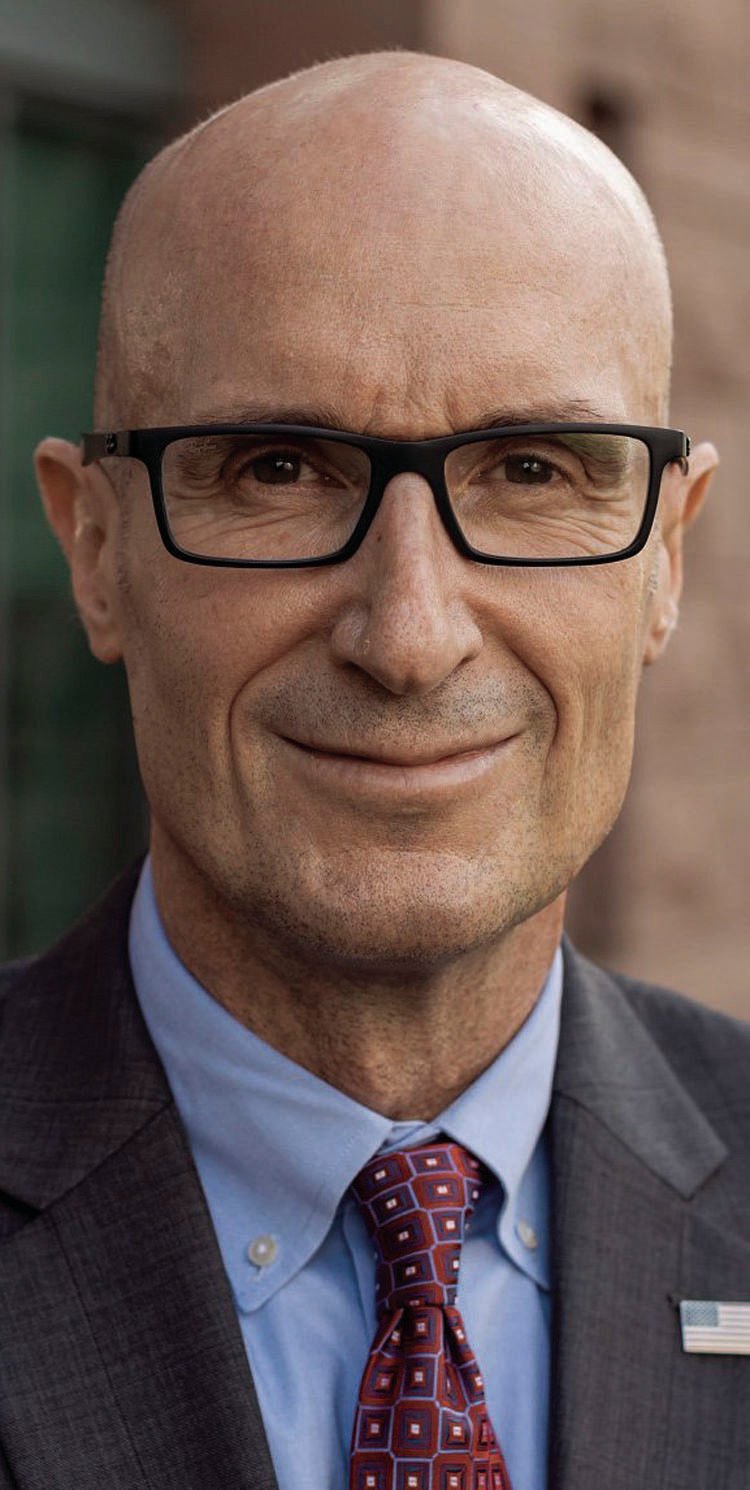 The Eau Claire-based company reported net sales in that segment of its business were up 25.8% in the three months that ended on Sept. 27.

President Maryjo Cohen attributed that increase to more people cooking at home since the start of the coronavirus pandemic.

“That trend has triggered increased demand for the cookware and appliances the company designs and markets,” she said in a news release.

With its defense products and other segments included, Presto’s total net sales were $93.9 million during the third quarter — a $15.9 million increase over the same period in 2019.

Year-to-date sales are $33.1 million higher than they were by the end of September 2019.

The company has made $33 million in net earnings so far this year, improving on the $30.5 million in the first nine months of 2019.

EAU CLAIRE — A week of virtual events intended to foster entrepreneurship in the Chippewa Valley will be Nov. 16 through 20.

Startup Eau Claire Week will be entirely online this year due to the COVID-19 pandemic, which organizers view as an opportunity to reach a wider audience.

“Going virtual allows us to showcase Eau Claire’s entrepreneurial ecosystem on a state and national scale,” Becca Coleman, project manager at the Eau Claire Area Economic Development Corp. said in a news release. “Programming that happened in-person in the past is not limited to those who can physically attend.”

The 15 events currently scheduled for the week include presentations on starting a business, cultivating web traffic, youth entrepreneurship and creating an arts-based venture.

For a full listing of events, go to facebook.com/StartupEauClaire/events.

Startup Eau Claire is part of Startup Wisconsin, which includes several communities across the state that will also host virtual events during the week.

EAU CLAIRE — Hospitality sector businesses are rebounding and getting weaned off loan deferrals that helped them weather the onset of the COVID-19 pandemic, according to a local lender.

CCF Bank reported its third quarter financial results last week and provided an update on its loans to restaurants and hotels.

“As expected, COVID-19 deferrals remain concentrated in the hospitality segment where occupancy rates have been tracking with national averages,” Stephen Bianchi, chairman, president and CEO of the bank’s parent company, Citizens Community Federal, said in a news release.

But restaurants, especially quick service ones, have rebounded and many have resumed full payment status, he added. Other commercial segments have also returned to regular payment or are scheduled to do so.

Nevertheless, the bank has upped its loan loss reserves by $3.5 million during the last three quarters to bolster itself from the economic impact of COVID-19.

Out of about $1.2 billion in loans at the bank at the end of September, $102 million were to hotels and $39 million were for restaurants.

CCF reported earnings of $3.5 million for its third quarter, which ended Sept. 30, which compares to $3.1 million in the prior quarter.

ARCADIA — Ashley Furniture Industries announced last week that it had completed installation of solar panels that provide most of the power for one of its factories in Pennsylvania.

The company had 28,776 solar panels installed on the roof of its Leesport, Penn. advanced manufacturing and distribution facility.

Covering an area larger than 10 football fields, the panels are expected to produce 9.6 million kilowatt hours of electricity annually — enough to power 786 average households. Based on those projections and the facility’s current power use, the solar panels will offset 90% of its electricity needs.

Todd Wanek, president and CEO of Ashley, said the Pennsylvania product is one example of the company’s sustainability efforts.

“Besides reducing our company’s energy footprint, we’re also able to save on energy costs which, in turn, can be passed along to our customers,” he said in a news release.

• EAU CLAIRE — Royal Credit Union recently hired Michael “Mickey” Noone as its new vice president-business lending manager. Fox Valley native Noone, who brings more than 20 years of experience in the banking sector, is succeeding David Thoe, who retired from the position.

• EAU CLAIRE — Royal Credit Union has promoted the branch manager of its Edina, Minn. office to be the regional director of branch operations for all of its Minnesota metro offices. Denise Wright brought more than a decade of experience in the financial industry to RCU when she was hired last year to lead the Edina office.