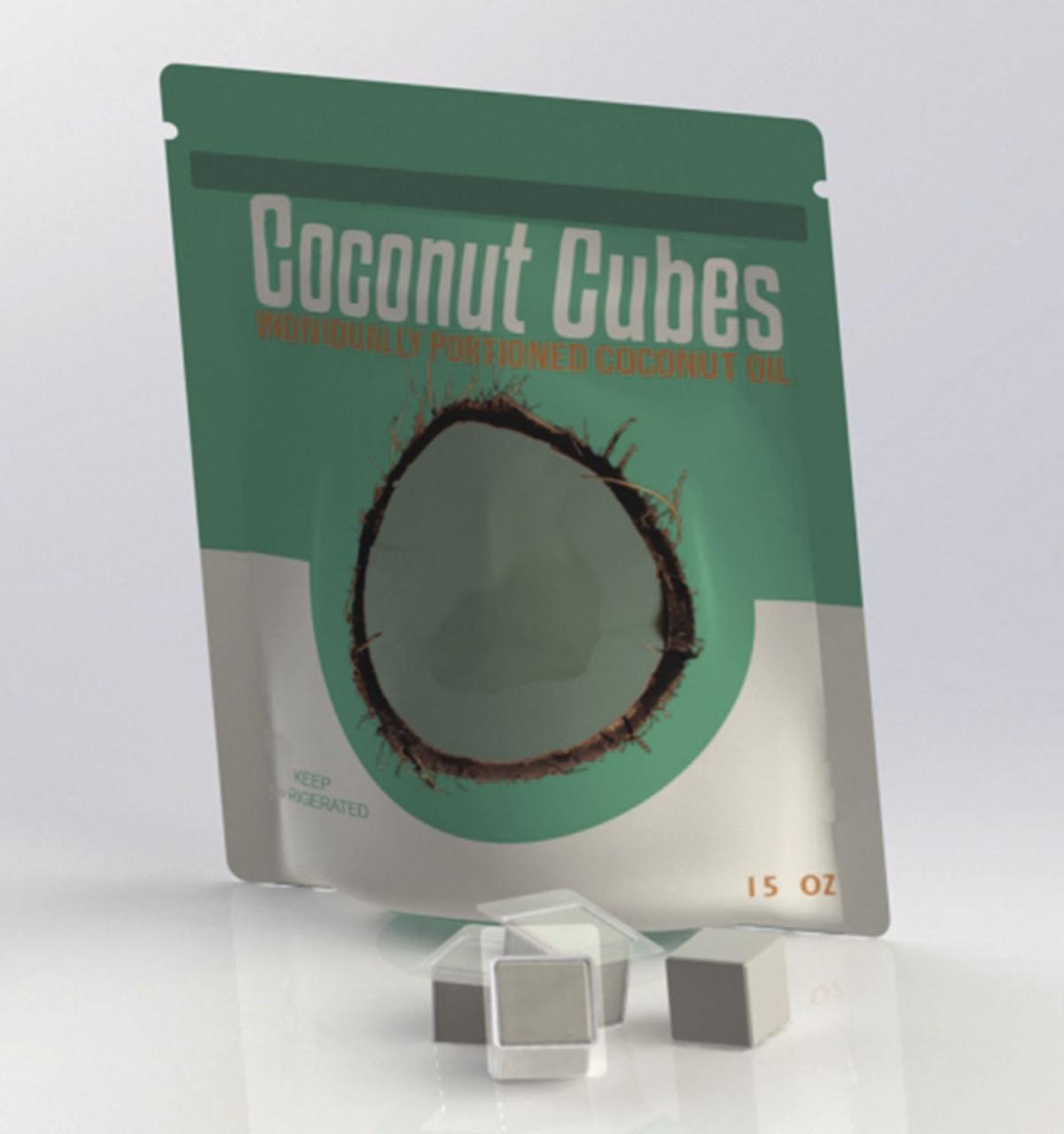 A team of UW-Stout students created a new way to package coconut oil. 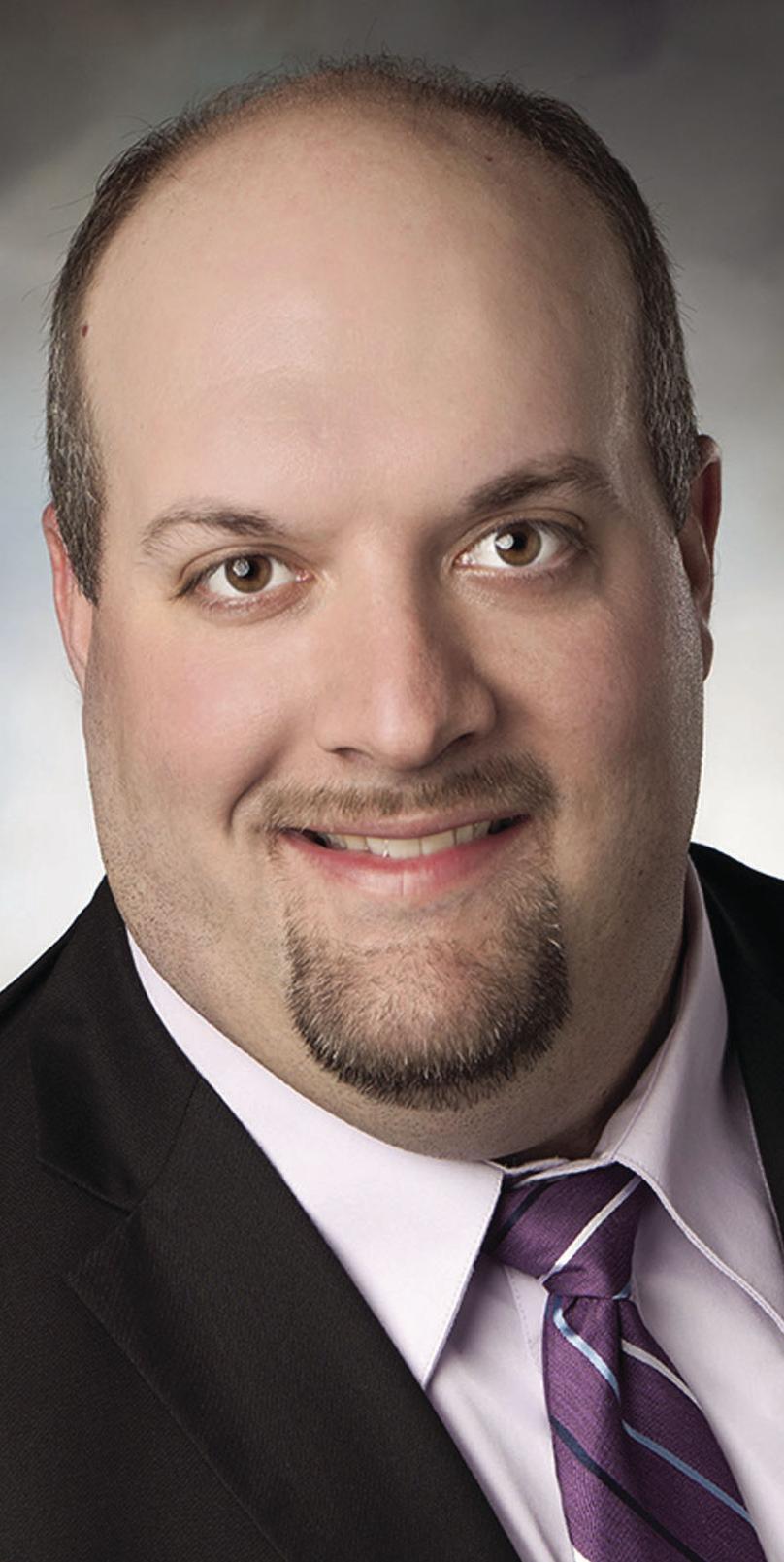 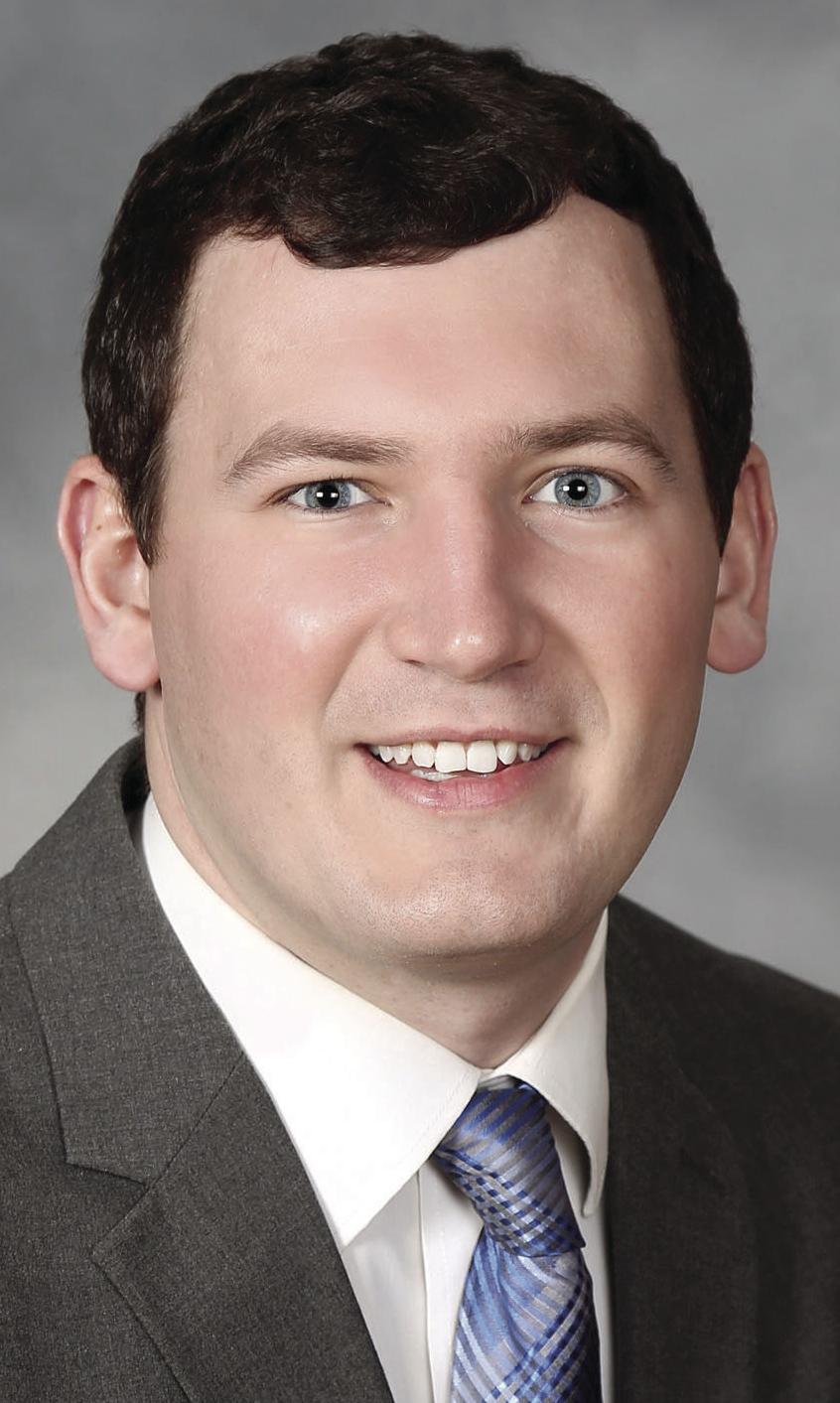 A team of UW-Stout students created a new way to package coconut oil.

MADISON — The Wisconsin Economic Development Corp. is providing a $233,000 grant to Hixton to help pay for the demolition of a condemned building so a local business can expand.

Sampson Heating & Air Conditioning has been located in Hixton’s downtown for 61 years, but a snowstorm did severe damage to one of its buildings in 2019, ultimately leading to its condemnation.

On the site of the old building, Sampson plans to build a larger showroom, warehouse and company truck shop, according to a news release from the WEDC.

The state grant is intended to make costs of the demolition and building project manageable for the company, including a requirement that the new storefront include brick in its facade to fit with the downtown Hixton aesthetic.

The grant is being provided by the WEDC’s Community Development Investment program, which has provided $26.4 million in grants since it began in 2013. Projects receiving those grants are calculated to result in more than $440 million in capital investments statewide, according to the WEDC news release.

EAU CLAIRE — Initially scheduled for this month, this year’s virtual Chippewa Valley Rally has been moved to March 8 to 11.

The annual event usually is a trip where Chippewa Valley business and community leaders go to Madison to meet with lawmakers to discuss the region’s economic priorities. But due to the ongoing coronavirus pandemic, this year’s rally will be a virtual event where attendees will meet with policymakers using online videoconferencing programs.

Participating in the rally costs $39. For more information or to register, go to eauclairechamber.org.

MENOMONIE — A team of UW-Stout students who have since graduated won second place in a nationwide contest that judges innovative product packaging.

“We worked very hard for an entire semester, and seeing the award was a special moment for us. It was a very prideful moment,” Seichter said in a UW-Stout news release.

The team created a new way of packaging coconut oil, which is solid at room temperature and usually sold in glass jars.

The team created Coconut Cubes, which are individually portioned cubes of coconut oil encased in a biodegradable gelatin film. A resealable plastic pouch full of Coconut Cubes would be 12% cheaper to produce than a glass jar containing a comparable amount of coconut oil, the team calculated.

The grant will go toward the purchase of a walk-in freezer that will be added onto the cooperative’s store located at 1117 S. Farwell St., according to a DECI news release.

“Having funds to put toward this project means that we can continue working toward expanding our store and becoming the local food hub of downtown Eau Claire, and we are grateful for that,” Becca Schoenborn of Just Local’s marketing team said in the news release.

DECI, a nonprofit organization that promotes downtown Eau Claire, has awarded $14,000 in twice-annual enhancement grants since the program began in 2018.

• ALTOONA — WNB Financial named Tom Seaholm as its community president for the bank’s presence in the Chippewa Valley, making him responsible for the day-to-day leadership of the market. With 17 years of total experience in banking, Seaholm joined WNB as vice president and business banking officer when it opened an office in Eau Claire before moving to a new building during 2019 in Altoona.

• CHIPPEWA FALLS — Feb. 15 marked the 50th anniversary of a Chippewa Falls company that makes flat dies for plastics manufacturers. Extrusion Dies Inc. started as a small machine shop in 1971, but grew to become a much larger operation eventually acquired in 2012 by Nordson.