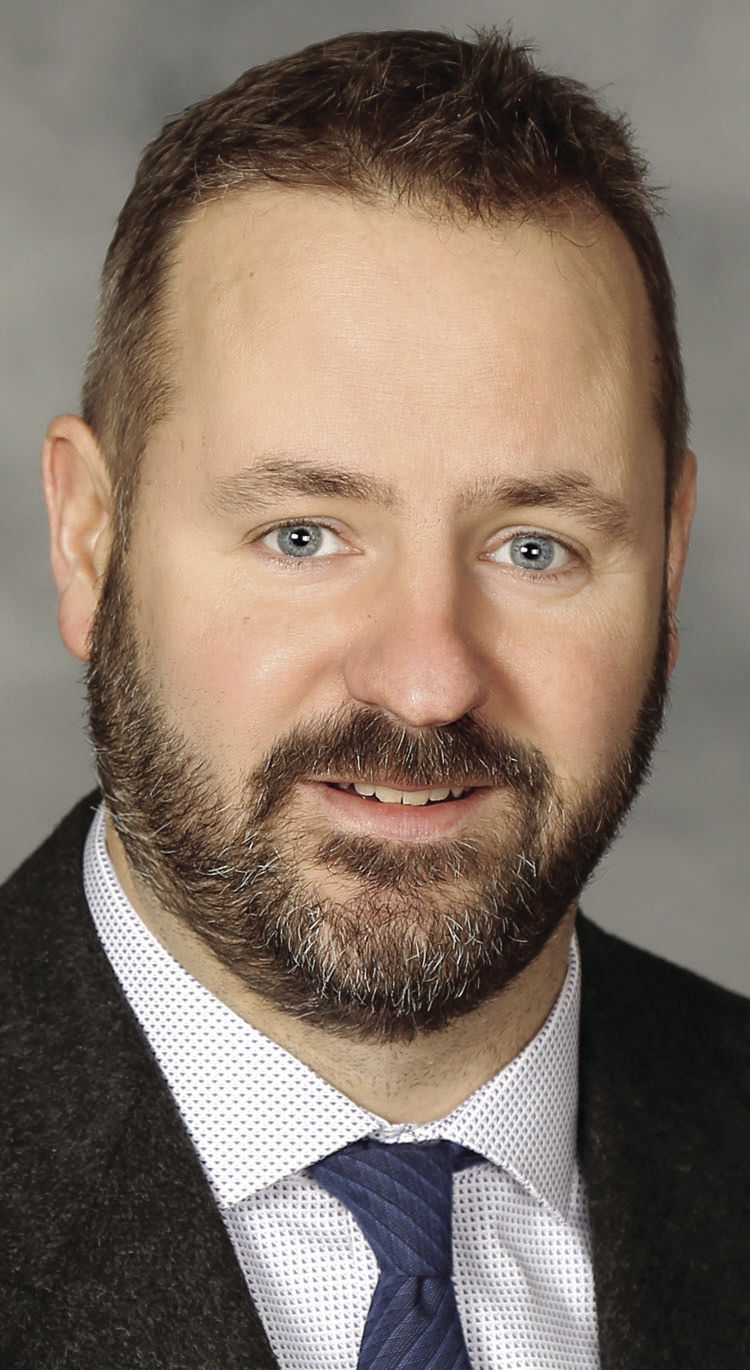 U Advisors of Mahtomedi, Minn. and Altoona-based Woita joined together to create North Point Advisor Group to serve individuals and small businesses throughout the Midwest.

Michael Dolezal, managing partner at U Advisors who is now CEO of North Point, said the two firms had developed a partnership over the years and recognized they had a similar vision.

“Ultimately that meant coming together to offer the marketplace a modern solution for financial services,” he said in a news release.

Following the merger, Paul Woita is serving as the new company’s president of advisor development.

Between the Altoona and Mahtomedi offices, North Point has 15 employees, including six advisers.

• EAU CLAIRE — The Wisconsin Economic Development Association named Aaron White, economic development manager for the City of Eau Claire, to its board of directors last week. WEDA is a statewide nonprofit organization that works to grow the state’s economy.

• EAU CLAIRE — Royal Credit Union promoted Melissa Janssen to the position of community relations program director, putting her in charge of RCU’s sponsorship and event participation strategy as well as managing community partnerships. Janssen, who has worked for RCU since 2016, has also been a supervisor on the Eau Claire County Board since 2018.

• EAU CLAIRE — Security Financial Bank promoted Andrew Robertson to the position of chief credit officer, making him responsible for the bank’s credit policy and the quality of the institution’s loan portfolio. Robertson began working for the bank last year as a senior credit officer, following nine years he spent as a bank examiner for the Federal Deposit Insurance Corporation.