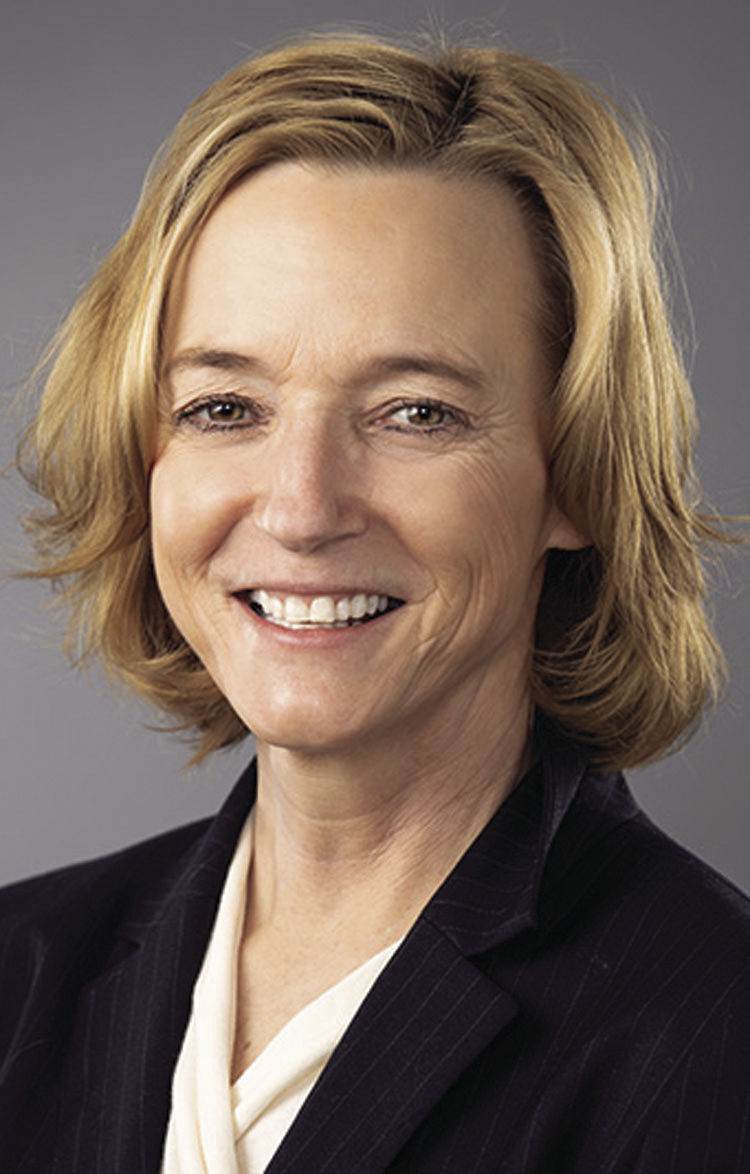 MENOMONIE — More than 150 companies will in a virtual career conference participate from Tuesday through Thursday to recruit UW-Stout students.

A similar career conference held in fall resulted in more than 2,600 10-minute meetings between students and employers, according to a UW-Stout news release.

EAU CLAIRE — A company that specializes in emergency worker radio systems, has acquired a fellow radio and dispatch equipment firm.

General Communications, which is based in Madison but has an Eau Claire office as well, announced that during February it completed acquisition of Illinois-based Radicom.

All employees will now be working for General Communications, but Radicom will continue to operate under its company name.

The acquisition comes as Radicom owner and CEO Bob Lueders decided to retire and decided that selling his company to General Communications would be good for his employees and customers.

• MENOMONIE — Shopko Optical plans to open this April in a storefront at 101 Oak Ave. in Menomonie, near the Highway 25 exit off Interstate 94. The new eye care center is expected to employ five to seven people.

• EAU CLAIRE — Attorney Annie Brose of New Richmond law firm Doar, Drill & Skow has been named to the board of directors for the RCU Foundation — the nonprofit charitable organization created by Eau Claire-based Royal Credit Union.