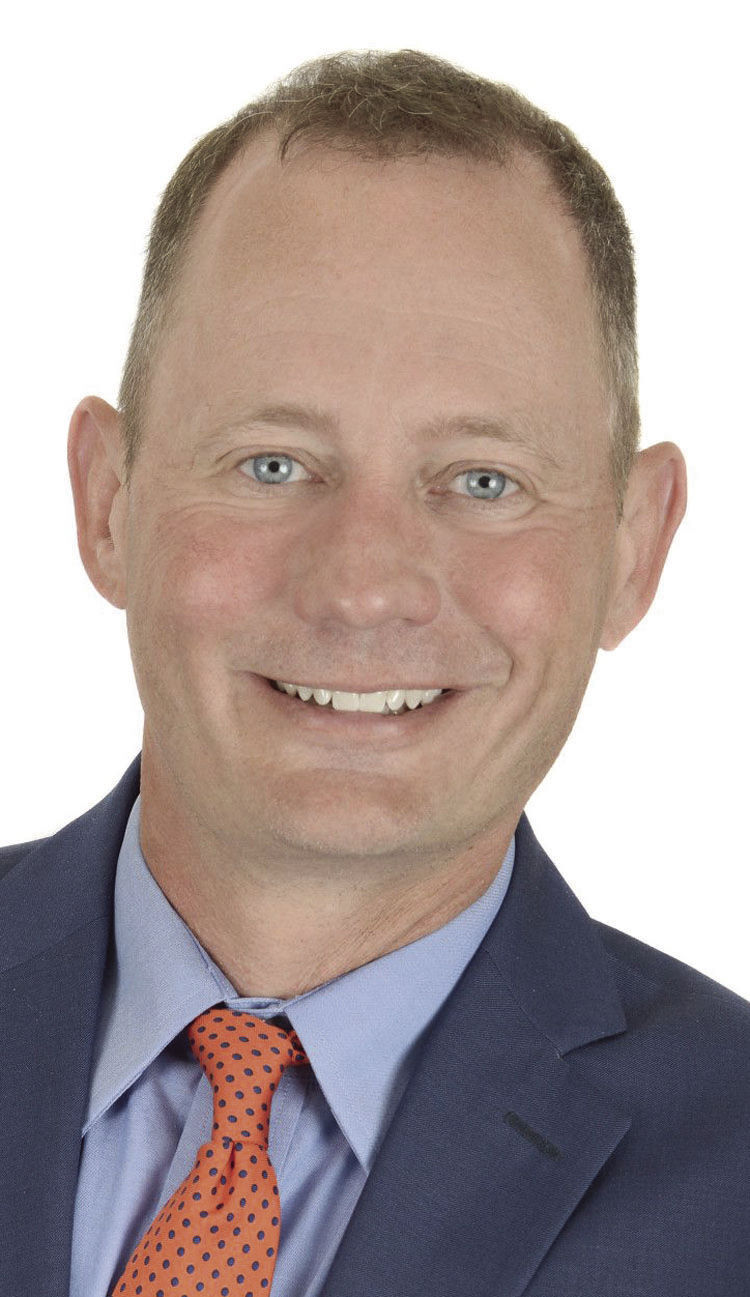 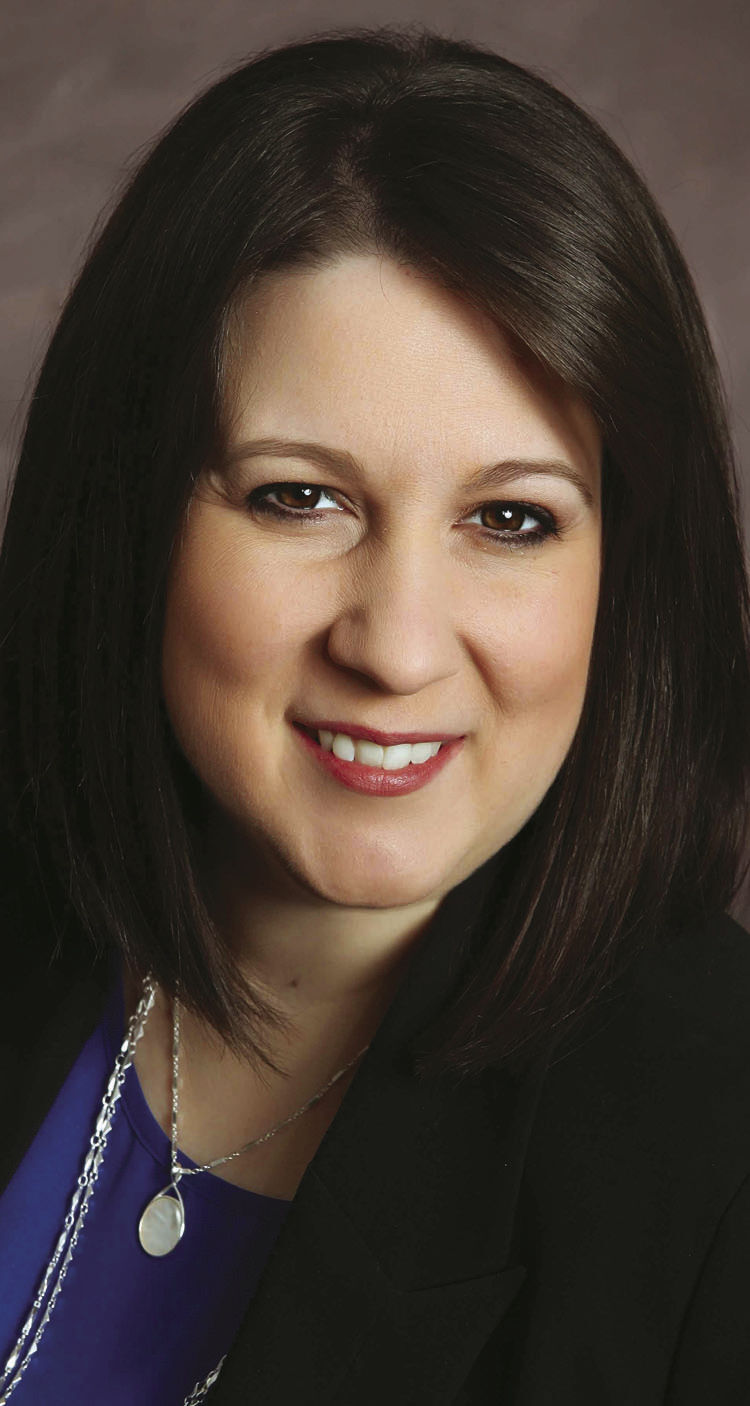 EAU CLAIRE — Jamf’s software now runs on more than 20 million Apple devices, reaching a goal the company set for itself five years ago.

In its fourth quarter and 2020 year-end financial results released on Thursday, the company stated through its more than 47,000 customers, there were 20.4 million Apple devices on the Jamf platform by the end of last year.

The company’s software is used by businesses, hospitals, schools, government agencies and other workplaces to manage their Apple-brand devices, including iPads and iPhones.

“We finished 2020 with high growth across every product, geography, and the top 10 industries we serve, demonstrating the strength and diversity of our platform,” Dean Hager, Jamf’s CEO, said in a news release.

The company’s operating loss shrank in 2020, falling to $14.5 million — down from $20.3 million the year before. That loss was calculated using generally accepted accounting principles, but the company also provides non-GAAP financial figures showing operating income of $30.4 million last year, up from $16.5 million in 2019.

The company netted $326 million from its initial public offering last summer when it became publicly traded on the NASDAQ, according to its year-end report. In July the company paid off about $210 million in debt and related interest. The year-end financial results showed the company’s cash status was also bolstered by the influx of investment.

Jamf was created by UW-Eau Claire alumni and continues to have offices and a workforce in Eau Claire, but is headquartered in Minneapolis.

These hourlong online sessions will take place at noon on these dates via Microsoft Teams or Zoom:

• March 17: Equity, inclusion and diversity in the workplace.

• May 5: Inclusivity in the temp workplace.

• June 16: Ergonomics in the workplace.

The four safety-oriented sessions are available for a total cost of $25.

The equity, inclusion and diversity trainings cost $30 each. Those who sign up for all three of those sessions will get access to a bonus virtual lesson on diversity basics, which will be at 2 p.m. on April 20.

EAU CLAIRE — The Eau Claire Area Chamber of Commerce’s annual Human Resource Conference will be a virtual event on April 7.

Using the Perigon online platform, the conference will last from 8 a.m. to 3:30 p.m. and feature speakers on a variety of topics, plus time for attendees to network virtually with peers.

Members of the Chamber or Chippewa Valley Society for Human Resource Management can attend for $89 while nonmembers will have to pay $119. A discounted student price of $49 is available.

For 22 years it had been at 2514 Golf Road, but the travel agency completed its move on March 1 to its new quarters in Suite 600 in the office building at 3410 Oakwood Mall Drive.

• EAU CLAIRE — Security Financial Bank recently promoted mortgage banking manager Shayna Reichert to the position of director of mortgage banking. Reichert has worked for the bank for the past five years, but has more than 13 years of banking experience, according to a news release on her promotion.