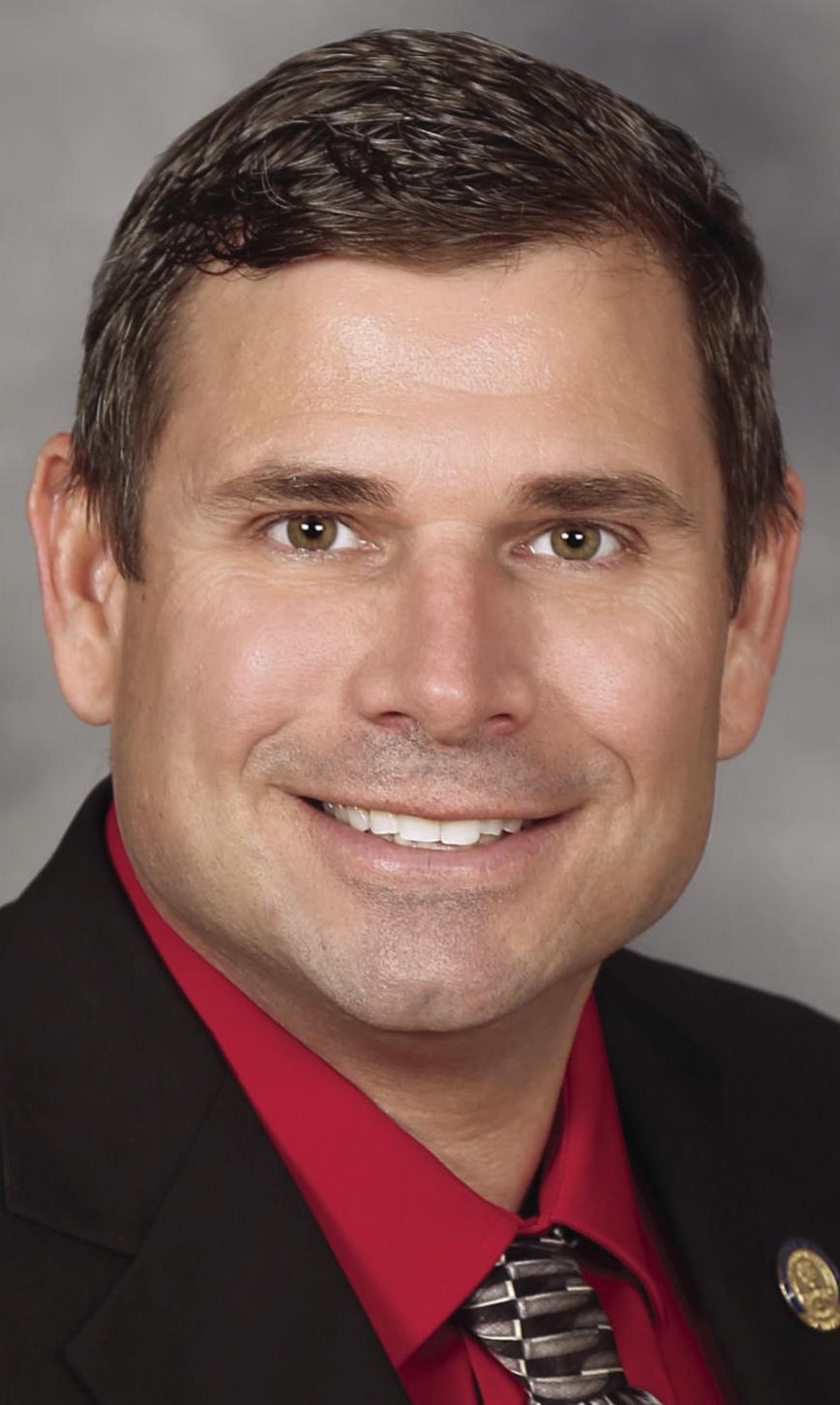 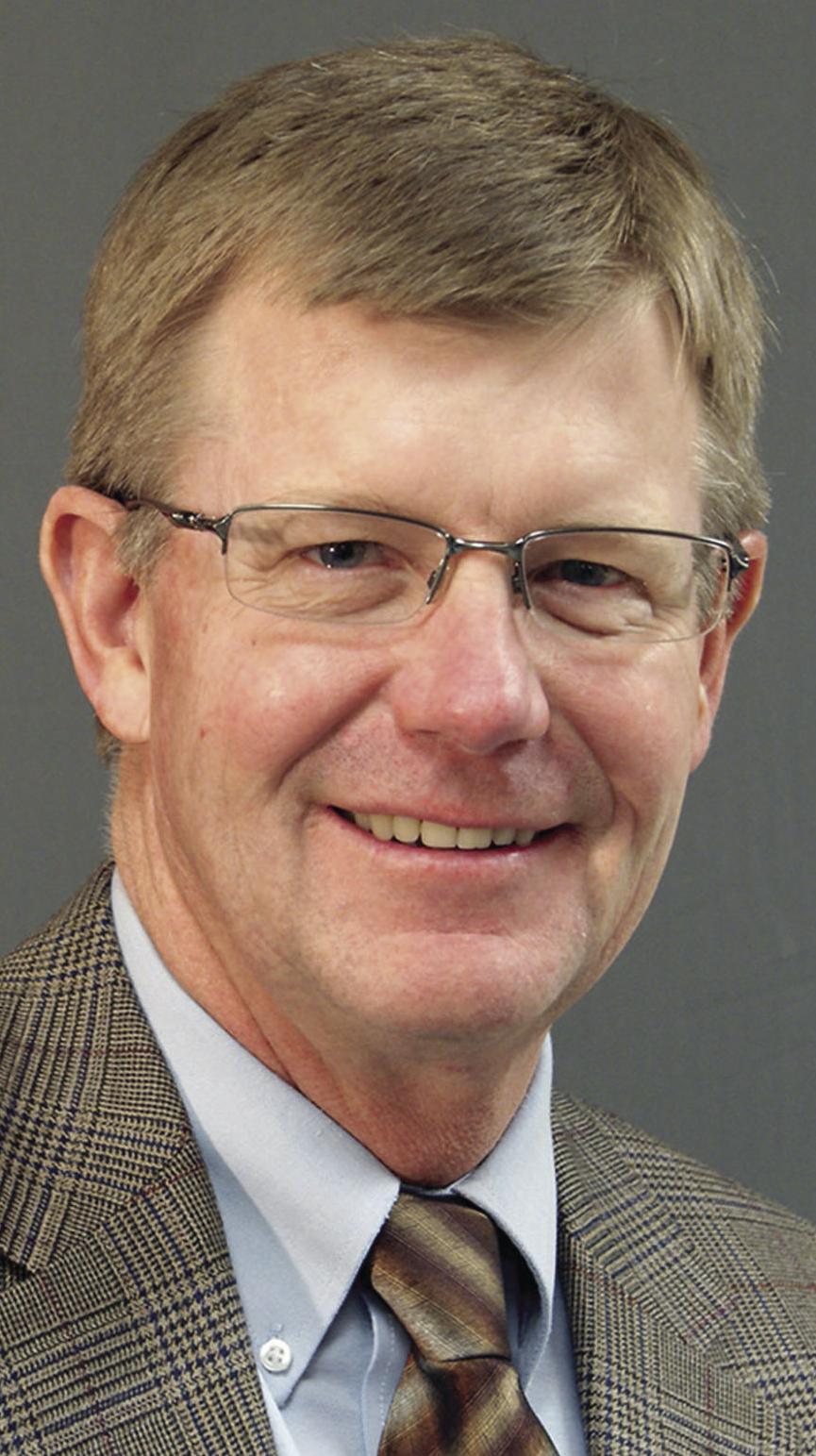 EAU CLAIRE — A celebration of contributions the arts make to the local economy will include more than 20 events during the month of May.

The month’s festivities start with the unveiling of a new traveling exhibit of large metal dinosaur sculptures on Saturday at Artisan Forge Studios, 1106 Mondovi Road.

To view a full schedule of events, go online to artfulleauclaire.com.

• EAU CLAIRE — Security Financial Bank recently hired Erik Strand to work out of its Eau Claire office as a commercial relationship manager focusing on business banking relationships. Strand has 20 years of experience in the financial industry, including work in both consumer and commercial banking.

• RICE LAKE — The Federal Deposit Insurance Corporation has named Mike Bock, CEO of Dairy State Bank, to its Advisory Committee on Community Banking. Formed in 2009, the committee provides input to the FDIC on a variety of policy and regulatory matters that impact small community banks.

• EAU CLAIRE — The Realtors Association of Northwestern Wisconsin is celebrating the organization’s 100th anniversary today. Originally starting in 1921 as the Eau Claire Real Estate Board, the group went through numerous name changes through the years until adopting its current moniker in 2003.