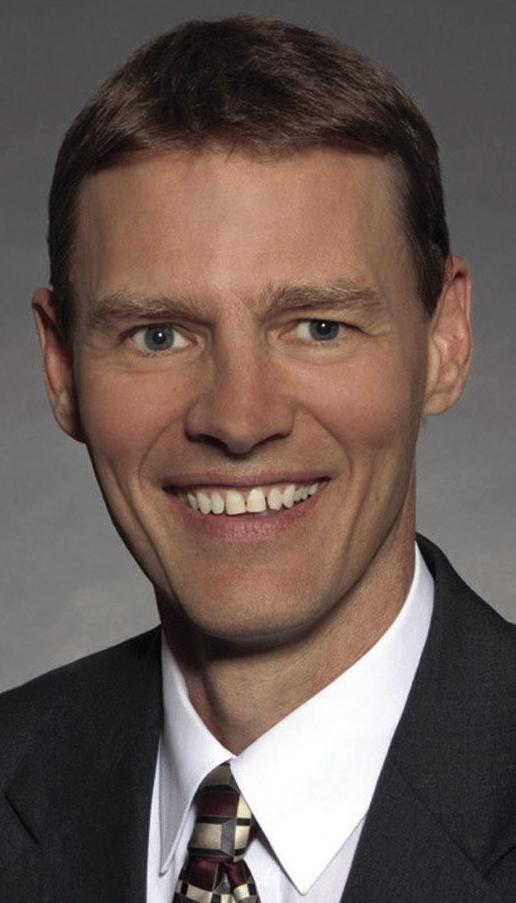 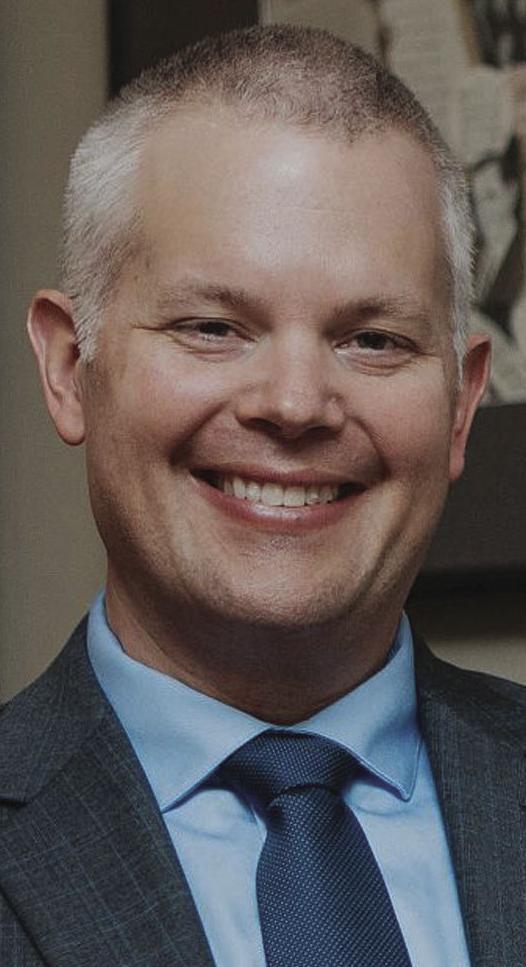 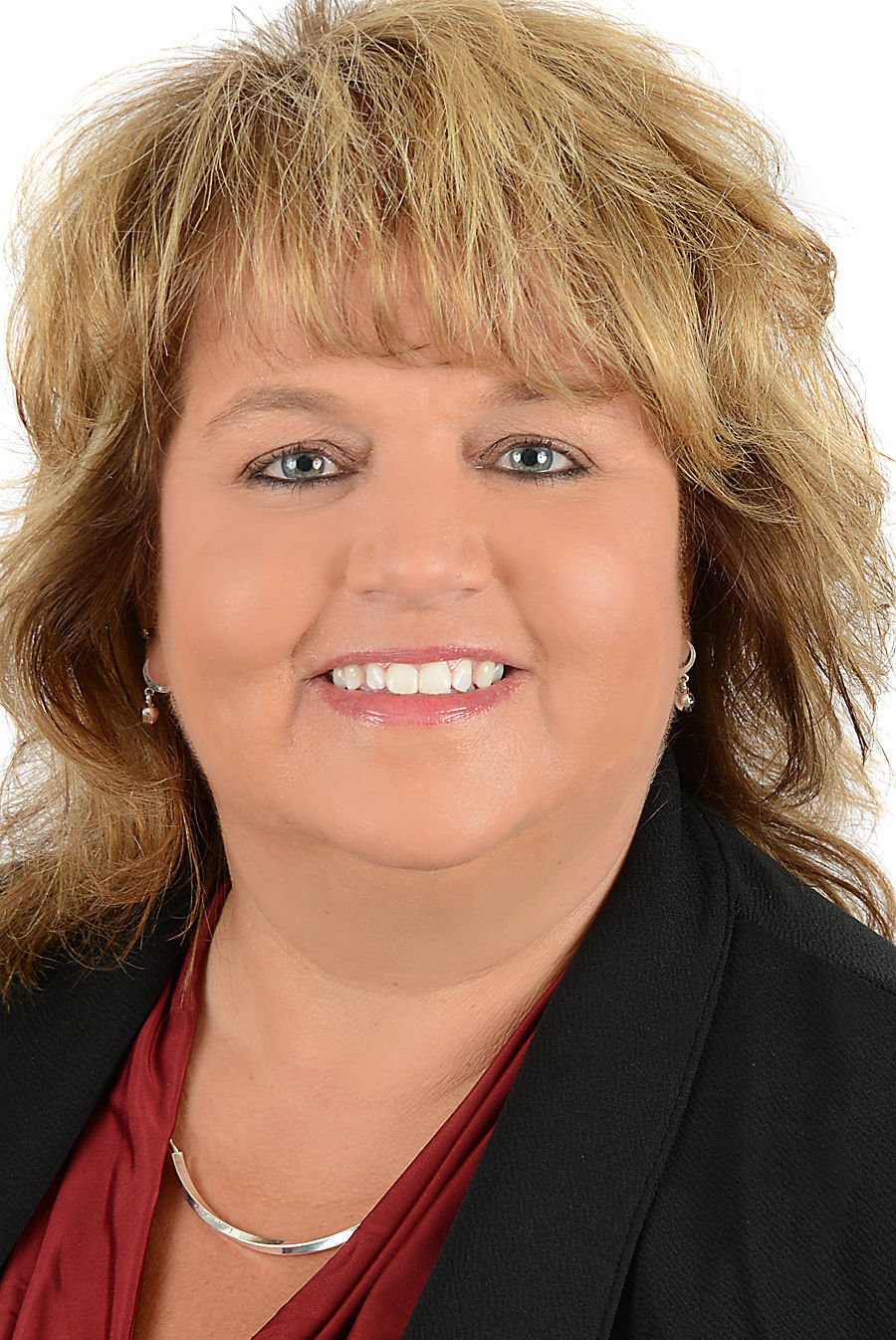 EAU CLAIRE — The parking lot at Chippewa Valley Regional Airport, 3800 Starr Ave., will be the site for an “open air” job fair on Thursday afternoon.

Several local business and workforce organizations are sponsoring the job fair, which will feature representatives from over two dozen companies there to interview potential hires from 3 to 5 p.m.

The outdoor venue was chosen as a precaution to prevent spreading COVID-19 while the pandemic is ongoing, but the economy is recovering from its negative impact.

“Right now, there are literally hundreds of current job openings in the Chippewa Valley, with more coming online daily,” Jon Menz, CEO of the West Central Wisconsin Workforce Development Board, said in a news release.

Those planning to attend Thursday’s job fair are advised to freshen up their resumes and practice interview skills in advance. Business casual is the recommended attire.

In the event of weather-related cancellation, information will be posted to chippewa-wi.com.

EAU CLAIRE — Government payments to individuals helped push National Presto Industries consumer products higher at the start of this year, according to the Eau Claire-based company.

Presto’s sales of its housewares and small appliances were 34% higher in the quarter that ended April 4 when compared to the first three months of 2020, according to the company’s recently released quarterly earnings report.

The company said the sales boost was due in part to people continuing to cook at home more often as the COVID-19 pandemic continues, but also consumers having additional money to spend from stimulus and unemployment checks.

However, company President Maryjo Cohen said the additional federal dollars are having an effect on industry’s ability to fill positions in the supply chain to keep up with demand.

“Stimulus checks and supplemental unemployment payments also fueled demand while disincentivizing work, which in turn resulted in labor shortages,” she stated in the quarterly report.

In addition to sales growth in housewares, the company also moved about 19% more of its defense products — an $8.7 million increase for that segment of Presto — in the recent quarter than it did a year before.

Presto’s third segment, safety products including a proprietary fire extinguisher, had nominal sales. The company attributed that to cancellation of all trade shows, making it unable to meet with customers.

Overall, Presto had $81 million in net sales in the recent quarter, up from $65.6 million a year before.

Net earnings were just shy of $9 million for the latest quarter compared to $8.2 million in the first quarter of 2020.

EAU CLAIRE — Seeking wage information from more employers in western and central Wisconsin, a survey is now allowing employers until the end of this workweek to respond.

Originally due last week, the Western and Central Wisconsin Wage Survey’s deadline has been pushed back to this Friday.

Chambers of commerce in the Chippewa Valley and elsewhere in the state are working together to solicit wage information from employers, which will be kept confidential.

Employers interested in participating can learn more about the survey or submit data by going online to tinyurl.com/yn88bm5z.

Participants in the survey will be eligible to view a July 28 presentation from Deb Marshall, a human resources consultant from Wipfli’s Eau Claire office, who will recap the wage data and explain trends.

EAU CLAIRE — Small businesses in the Chippewa Valley can apply next month for $5,000 grants to help them cover working capital needs that arose during the COVID-19 pandemic.

Businesses that were established before Feb. 5, 2020, employ five or fewer people, are current on taxes and have an owner meeting income-eligibility requirements can apply for the loans between June 1 and 15.

Governmental units, agricultural businesses, landlords and nonprofit organizations are not eligible for this grant program. Businesses located in the city of Eau Claire are not eligible, but those based elsewhere in Eau Claire County can apply.

For more details on this program and to download applications, go online to wcwrpc.org.

EAU CLAIRE — After 13 years of Doug Olson at the head seat in Royal Credit Union’s boardroom, a new chairman has been named to the Eau Claire-based financial institution.

Tom Huffcutt, a board member since 2013, was elected board chairman during RCU’s annual meeting on April 27 while Olson is moving over to the treasurer seat.

Huffcutt, the retired vice president of operations at Chippewa Valley Technical College, has previously been vice chairman and treasurer for RCU’s board of directors in addition to serving on several of its committees.

In his outgoing report as chairman, Olson thanked members for their continued business and praised the credit union for remaining agile through the COVID-19 pandemic.

During Olson’s tenure as chairman, he pushed for the creation of the RCU Foundation, which has provided more than $6 million in charitable donations since 2013, according to a news release.

Also during RCU’s annual meeting, Stuart Schaefer was elected vice chairman of the board, and Jennifer McDonough was named to the secretary post.

Two board members also won re-election. RCU Foundation President John Sackett, who has served on the board since 1984, and Bill Blackburn, a board member since 2005, both won new three-year terms. The two will hold positions as directors on the board alongside Nancy Beltz.

• EAU CLAIRE — Royal Credit Union’s president and CEO was elected chairman of the Wisconsin Credit Union League’s board of directors. Brandon Riechers, who previously served as secretary on the trade association’s board, will serve a one-year term as chairman.

• OSSEO — Paint booth company Global Finishing Solutions was among 10 companies in the state to win an award last month from the Wisconsin Safety Council. An independent panel of judges chose the Osseo company to win a Wisconsin Corporate Safety Award in a mid-size manufacturer category based on GFS’ 2020 workplace safety records, training programs and other measures of providing a safe working environment.