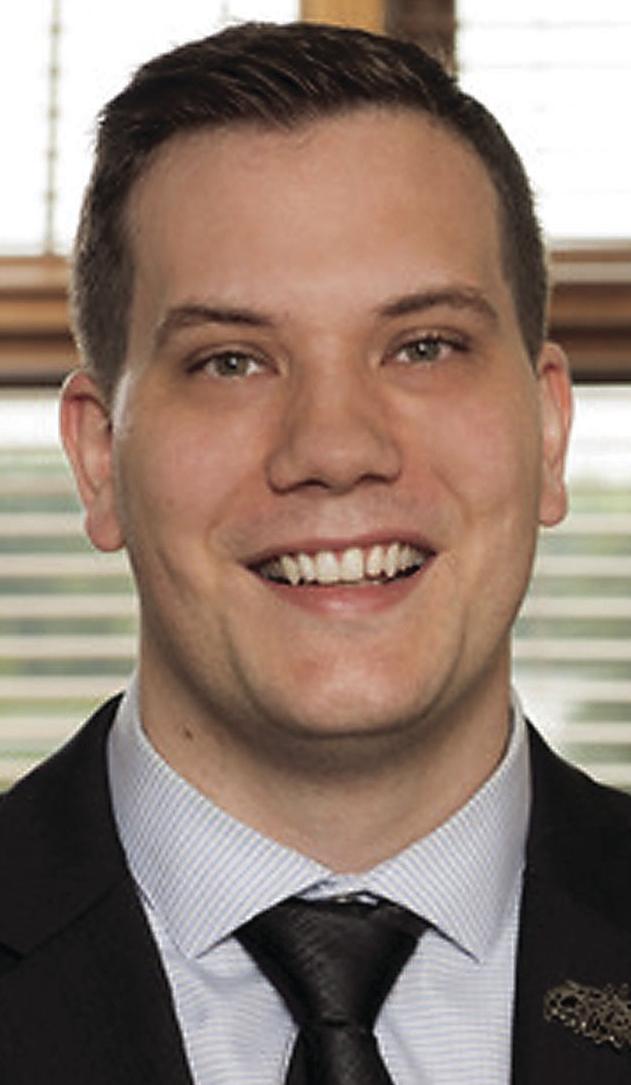 EAU CLAIRE — The Eau Claire Area Chamber of Commerce is revamping and expanding its annual awards that recognize local businesses.

Last week the chamber announced it is creating a new event — Bravo to Business — to recognize companies in addition to its usual annual awards presented in January for individual accomplishments by volunteers, chamber ambassadors, young professionals and female business leaders.

For each of those five categories, there will be three finalists that will be recognized and then a winner announced at the Bravo to Business awards ceremony on Sept. 22 at The Florian Gardens, 2340 Lorch Ave.

Nominations are open now and due by June 25 for the Bravo to Business awards.

To nominate a company or learn more about the new awards, go to eauclairechamber.org or call the chamber’s office at 715-834-1204.

EAU CLAIRE — Paul Kohler, president and CEO of Eau Claire-based Charter Bank, recently ended his term as chairman of the financial industry trade group that represents banks with a presence in Wisconsin.

The Wisconsin Bankers Association announced new leadership roles for its board of directors last week, including thanks for Kohler’s service during a year marked by the COVID-19 pandemic.

“Paul’s leadership on the WBA Board and in the banking industry were especially valuable throughout the challenges of the past year,” Rose Oswald Poels, WBA president and CEO, said in a news release. “We appreciate all that he has done and are glad to have him continue to serve on the board.”

Ken Thompson, president and CEO of Madison-based Capitol Bank, is the WBA Board’s new chairman for 2021-22.

The association represents more than 200 commercial banks and savings institutions that employ over 21,000 people.

No Computer Corner this week

The Computer Corner advice column written by Steve Alexander of the Star Tribune was not available this week, but will return.

• EAU CLAIRE — Justin Andrews, a May graduate of Mitchell Hamline School of Law in Minneapolis, joined Eau Claire law firm Weld Riley last week. Andrews has begun assisting other members of the firm with research and writing, but intends to pass the bar and get his Wisconsin law license in September so he can begin working directly with clients.

• EAU CLAIRE — Huebsch Services, an Eau Claire company specializing in sales and service of uniforms, floor mats and facility supplies, is marking its 130th anniversary this year. Founded in 1891 by John and Joseph Huebsch as a laundry service during Eau Claire’s lumber boom, the company is now run by fourth-generation owner and CEO Jim Vaudreuil and has over 6,000 customers in west-central Wisconsin and the Twin Cities area.