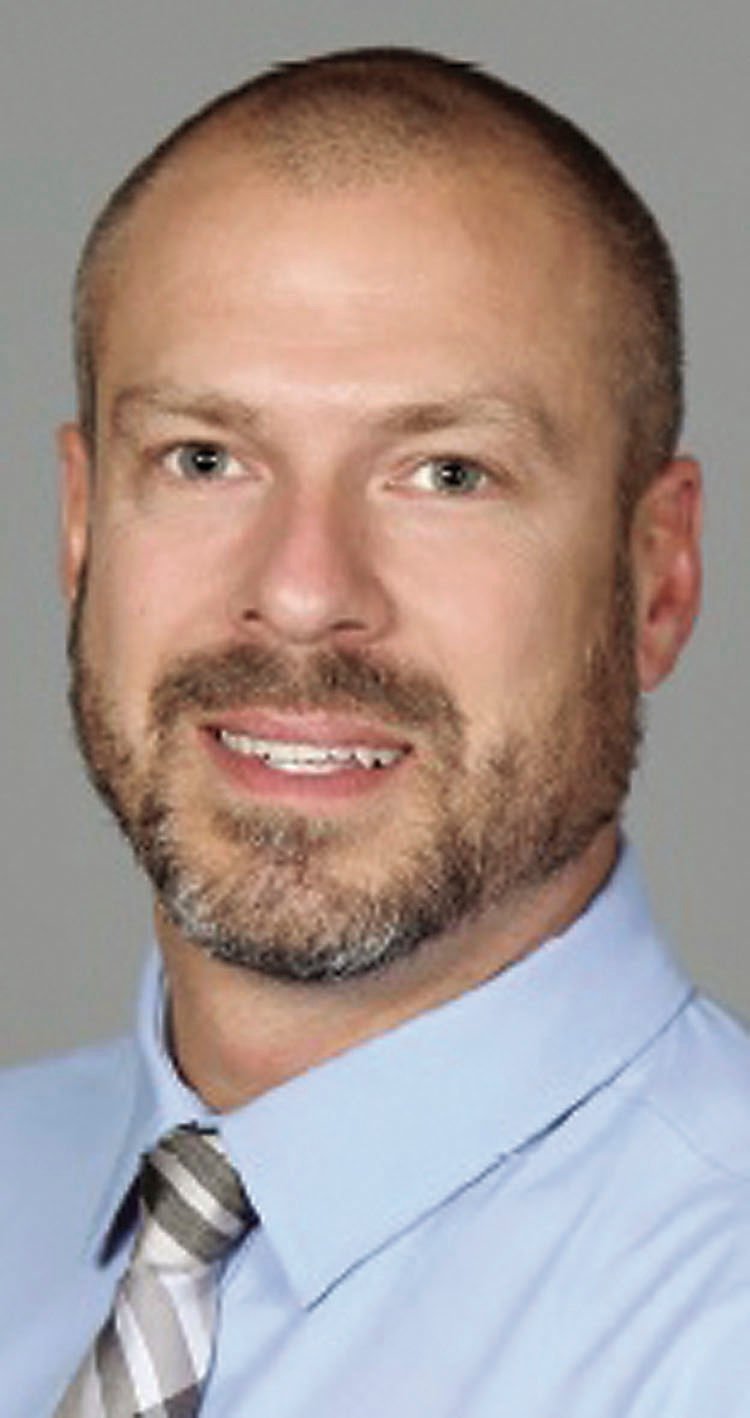 EAU CLAIRE — In its first quarterly financial report as a public company listed on the NASDAQ, software company Jamf showed growth in users, revenues, operating income and its cash flow.

By the end of June, 17.2 million Apple-brand devices were being managed by Jamf’s software — 19% growth from the same time last year — throughout the world, according to the report released on Tuesday.

“We delivered strong second quarter results driven by the essential role we play in deploying, managing and securing Apple in the enterprise, education and health care,” CEO Dean Hager said in a news release.

The company reversed an operating loss of $4.4 million seen in its second quarter of 2019 into operating income of $4.2 million in the recently completed quarter.

Cash flow also improved from a negative $1.9 million to a positive $16.8 million in that time frame.

Jamf completed its initial public offering and began trading July 22 on the NASDAQ stock exchange. Jamf received net proceeds from the IPO of $319 million, using about $210 million on July 27 to pay down debt.

The company was founded in Eau Claire and continues to have part of its workforce in the city, but its corporate headquarters is located in Minneapolis.

Drive-thru job fair will be Sept. 17 in Eau Claire

EAU CLAIRE — An Eau Claire location will be part of a statewide drive-thru job fair on Thursday, Sept. 17.

From noon to 4 p.m., job-seekers can drive to the parking lot at the Eau Claire County Job Center, 221 W. Madison St., to get a bag full of flyers from local companies that are now hiring.

In addition to general hiring information, there will be a flyer listing companies specifically looking to hire workers 55 and older. The Eau Claire Area Chamber of Commerce is not holding its annual Age of Opportunity job fair in person this year due to the COVID-19 pandemic, so it is combining that with this drive-thru event.

This is part of a series of drive-thru job fairs intended to distribute employment information while reducing the chances of spreading germs.

Employers interested in advertising job openings have until Friday afternoon to provide 200 flyers to the local Job Center for inclusion in the fair. Businesses interested in participating can contact David Paulson at 715-235-8393, ext. 103, or email dpaulson@wdbwcw.org.

Wisconsin rose to an “A” grade for its human capital in an annual report card issued by Ball State University that gauges the health of every state’s manufacturing sector.

Previously graded as a “B+” in last year’s report card, the state moved up in the human capital category, which is measured by educational attainment, technical college retention rates and associate degrees awarded.

Only five states in the U.S. received an “A” this year in that category, including Wisconsin and its neighbor, Minnesota.

The report from the Muncie, Ind.-based university gauged the overall health of Wisconsin’s manufacturing sector as a “B” — the same grade as last year. That grade takes into account incomes earned by manufacturing employees and their share of overall employment in the state.

• EAU CLAIRE — Royal Credit Union promoted Joe Fischer to the newly created position of regional vice president of business lending in the St. Croix/Twin Cities metro area. Fischer has been with RCU since April 2016 as its vice president business lending officer and has been a leader in RCU’s loan programs tied to the U.S. Small Business Administration.