This bridge over the Wolf River built by Lunda Construction Co. of Black River Falls has won an award from the Wisconsin Department of Transportation. 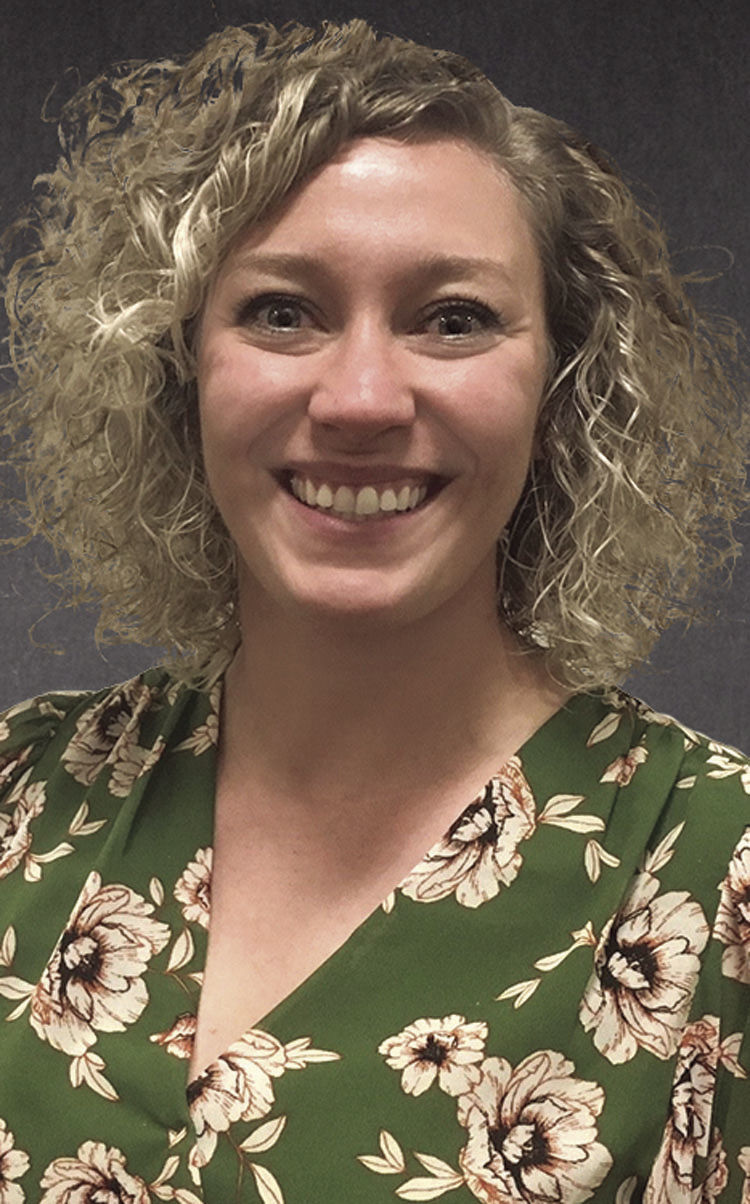 A new bridge over the Wolf River and rebuilding a highway that winds through Superior won awards for two area construction firms.

Among those honored was Lunda Construction Co. of Black River Falls, which built the new Highway 116 bridge spanning the Wolf River in Winneconne. Replacing a bridge from 1935, the new one has added amenities including fishing piers and wider sidewalks. The contractor finished the project early, on budget and in a way that averted the need to send motorists on a 25-mile detour, according to the DOT.

Another west-central Wisconsin contractor that received an award was Chippewa Concrete Services Inc. of Chippewa Falls. The company was honored for concrete paving for its reconstruction of U.S. 2 in Superior.

“I’m very excited to have this opportunity,” he said in a news release. “Sterling Bank has a long track record of stability and superior service. We look forward to continuing that legacy by working to help those we serve achieve financial success.”

Lentz succeeds Dick Boening, who had been bank president since 2004. Though no longer serving as the bank’s day-to-day leader, Boening will stay with the bank as CEO.

Earlier this year, the bank hired Cathy Couey to serve as chief operations officer. Couey brought 14 years of experience in financial services to her new job at Sterling Bank.

In addition to its corporate headquarters and branch in Chetek, the bank also has locations in Barron, Luck and Rice Lake.

• Amy Forcier-Pabst, executive vice president of member experience at Royal Credit Union, last month began her tenure as chairperson of the board of directors for the Chippewa Falls Area Chamber of Commerce. Other leadership positions also were announced during the chamber’s Jan. 27 annual meeting held at the Heyde Center for the Arts.

• Wendel’s architecture and interior design practice in Eau Claire has grown by 20% with the hiring of three new employees. Laura Eysnogle, Jennifer Polacek and Bailey Merrill recently joined the company and will work out of its local offices in Suite 202 inside Building D04 at Banbury Place, 800 Wisconsin St.