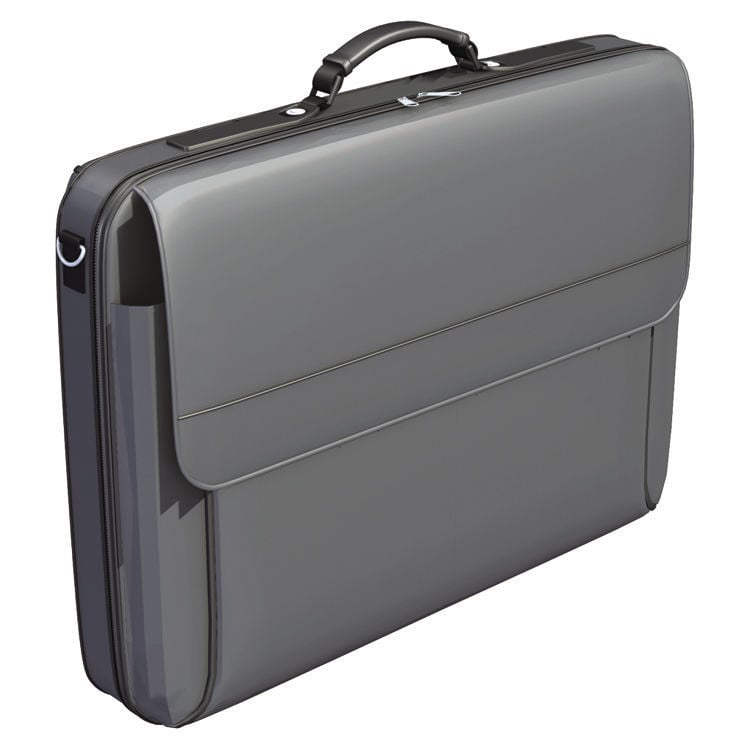 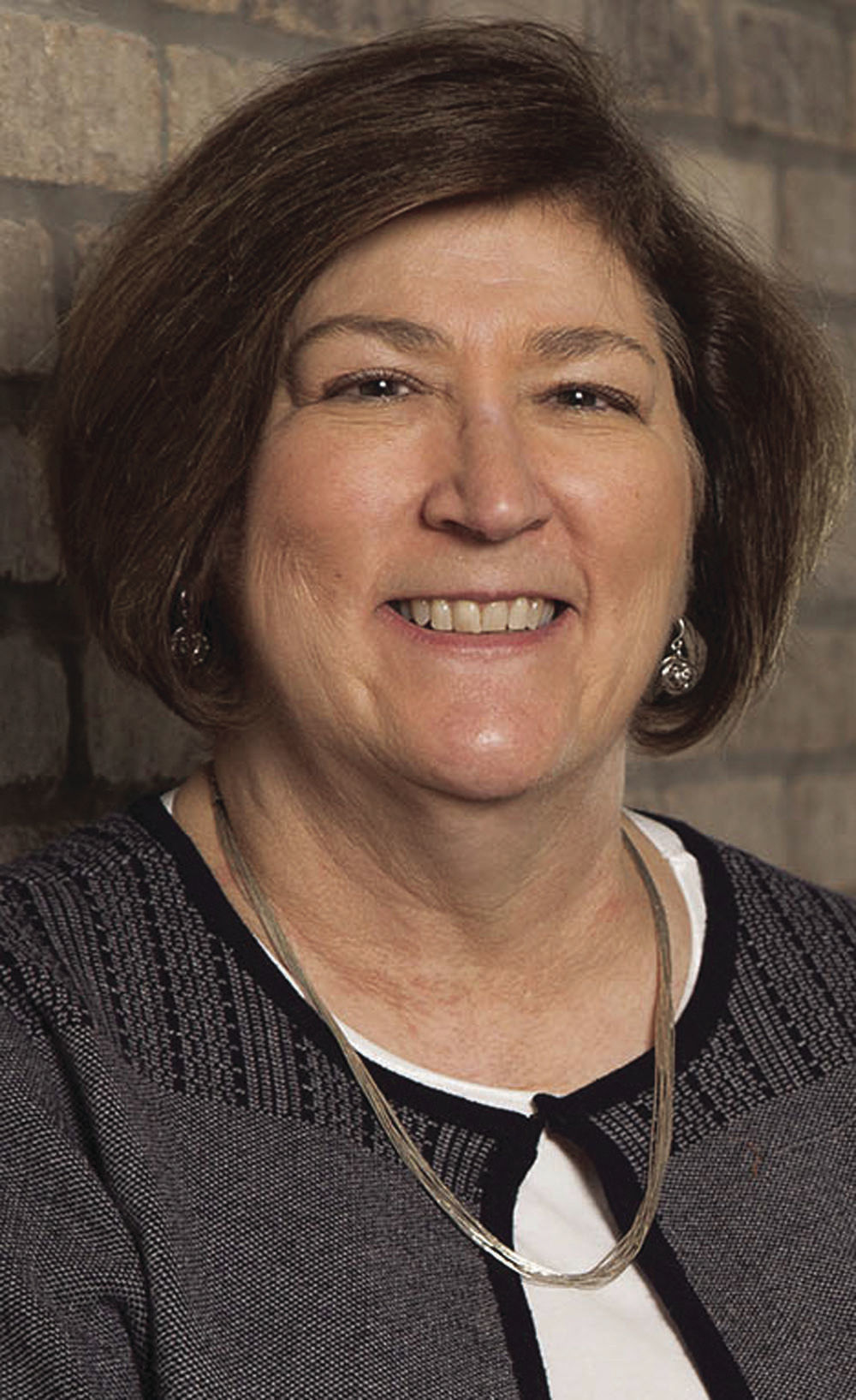 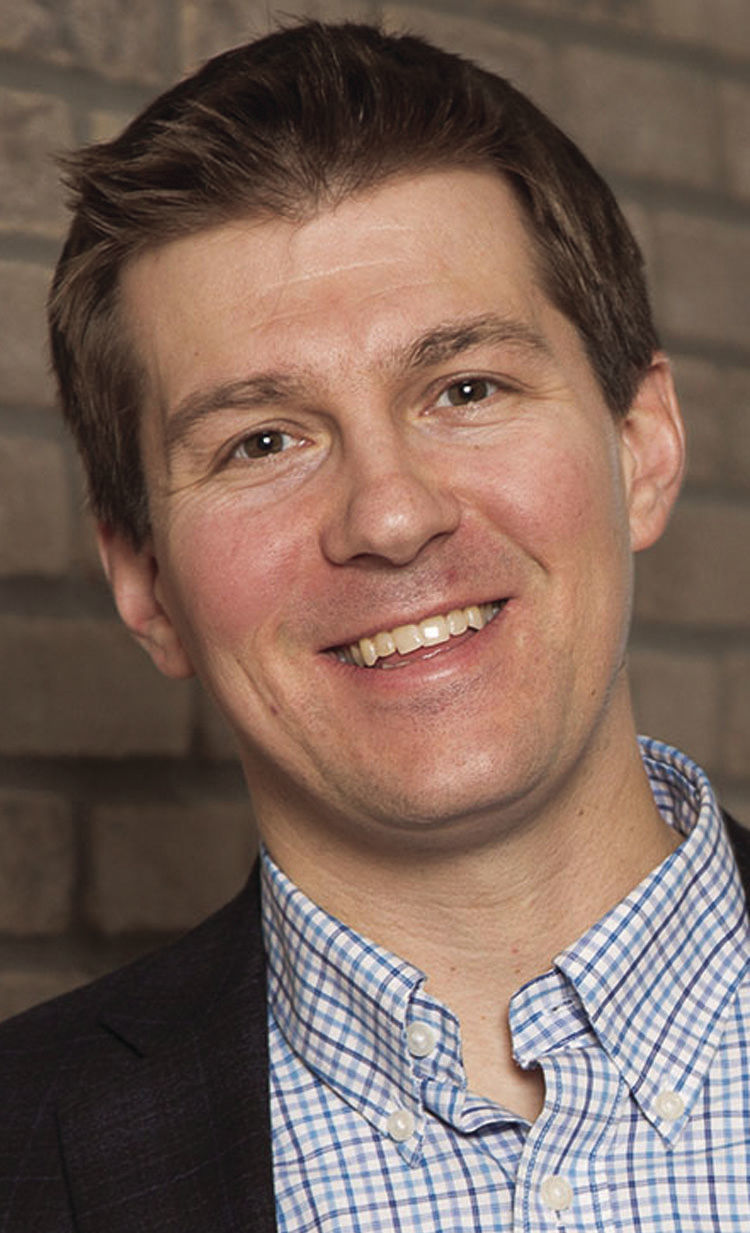 Remote working policies increasingly seen by job candidates as a way of providing a more flexible workplace will be discussed in an upcoming free workshop at UW-Eau Claire.

Featuring a panel of experts, the workshop is open to the general public and will be 7:30 to 9 a.m. on Wednesday, March 4, in Ojibwe Ballroom C at the Davies Student Center on the university campus.

The panel of professionals from 3M, Cintas and Mountain Leverage will explain the remote working policies at their organizations, lessons they learned while honing those practices and what other companies should consider if they plan on establishing their own.

Following the presentation, speakers will answer questions from the audience. Light refreshments will be served at the workshop.

Register by Feb. 27 by going online to tinyurl.com/uljeaoo. Free parking passes are available to campus visitors who register for this event.

At the Wisconsin Restaurant Association’s meeting earlier this month, Joanne Palzkill was named chairwoman of the organization’s board of directors.

Elected to a one-year term, Palzkill will serve as the association’s official spokesperson, run board meetings and ensure that its policies are followed.

Chippewa Valley Technical College will host its annual Manufacturing Show next month to introduce prospective students to its programs and careers in the industry.

From 3 to 7 p.m. on Thursday, March 12, CVTC will have demonstrations, hands-on activities and booths featuring more than 50 manufacturing employers at its Manufacturing Education Center, 2320 Alpine Road.

Making its debut at the show this year will be CVTC’s Prototyping Lab, which is used by multiple programs and includes a 3D printer capable of making metallic objects.

For more information on the show, go to cvtc.edu/mfgshow.

Located at 2175 U.S. 8, the new full-service office replaces a smaller one that RCU had on Glacier Drive.

“We had outgrown our previous St. Croix Falls location and needed a larger facility to serve our existing members and potential new members,” president and CEO Brandon Riechers said in a news release.

• Contractors who worked on an Eau Claire hospital that opened in 2018 will be recognized next month with an award for creative and innovative use of precast concrete on that building. Gage Brothers of Sioux Falls, SD, will receive a PCI Design Award from the Precast/Prestressed Concrete Institute for their work on the Marshfield Clinic Health System Hospital and Cancer Center. Twenty-five projects were named award-winners by the institute, and the Marshfield Clinic project tied in the health care category.