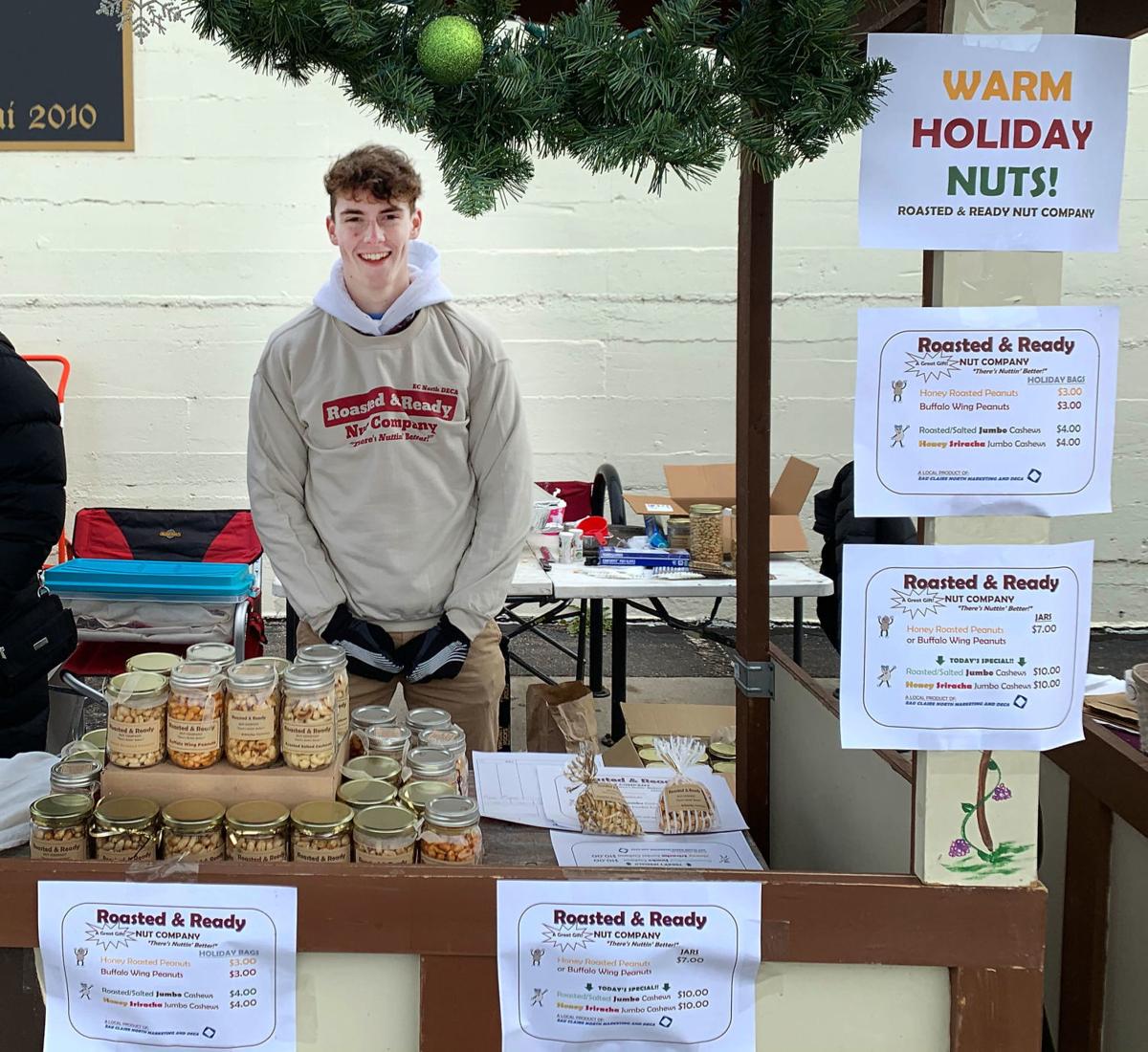 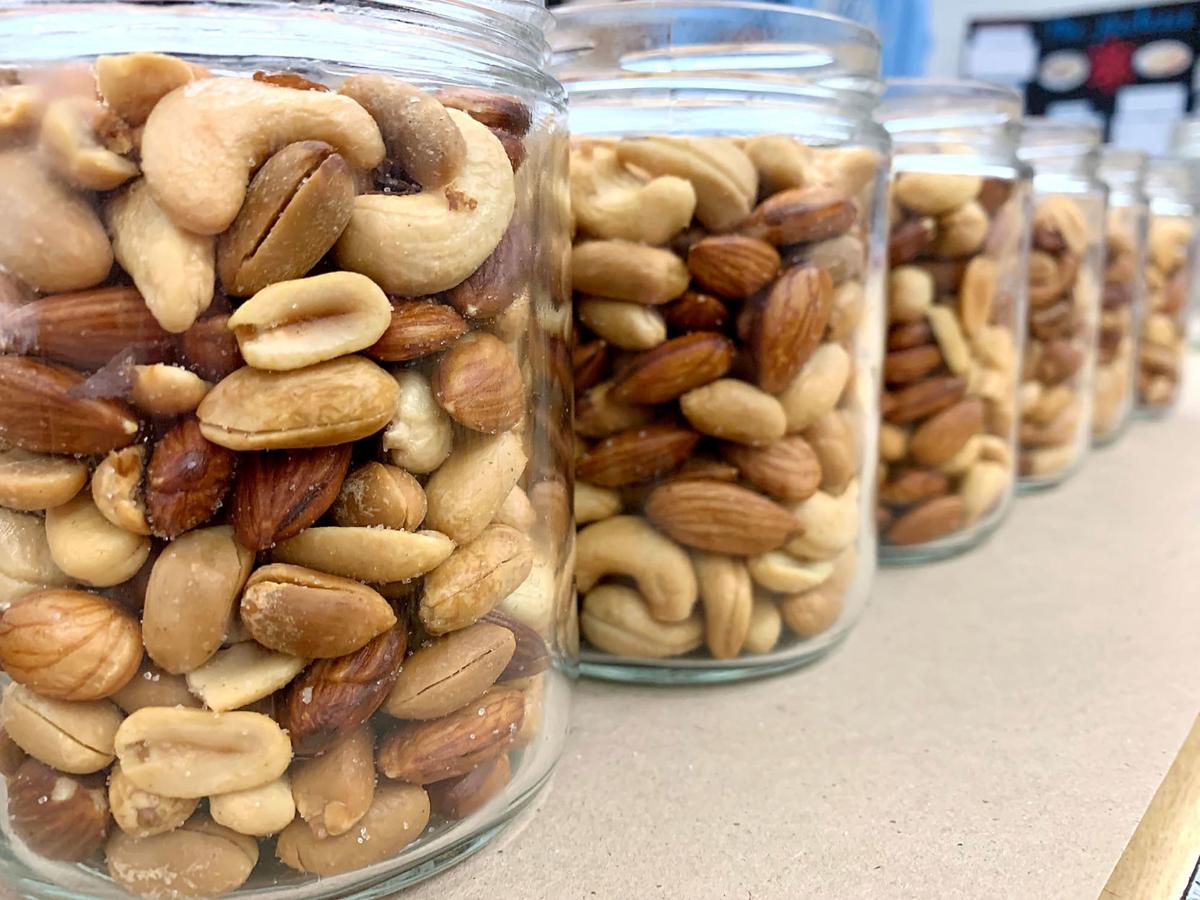 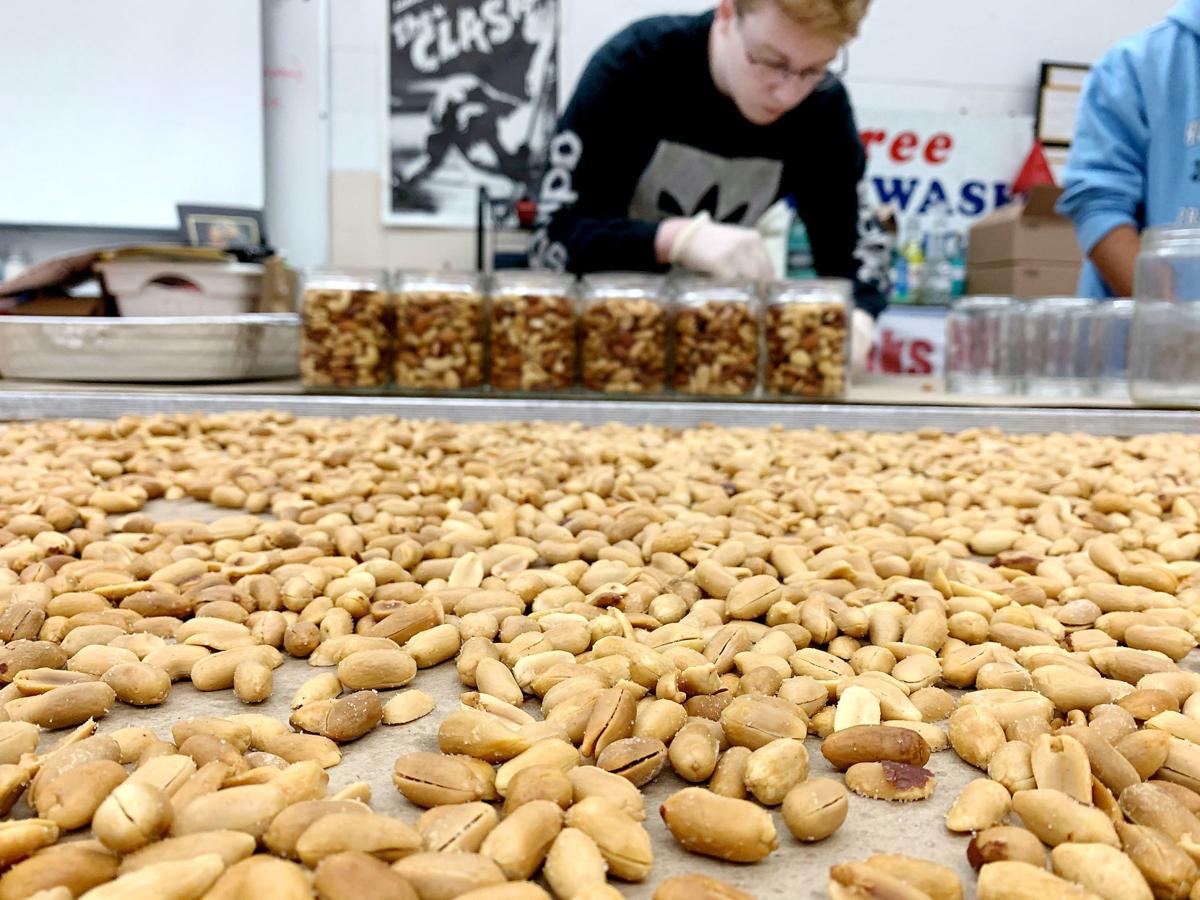 Editor’s Note: This article originally appeared in the winter issue of Business Leader, a quarterly magazine produced by the Leader-Telegram. To view that and other special publications, go to leadertelegram.com/magazines.

“There’s Nuttin’ Better!” may have been the slogan for the company created last fall by North High School marketing students, but it also could be an apt description of the experience the project gives participants.

“It was a great experience,” said Austin Opatz, a student co-manager of the project along with Aren Theisen. “It was fun to learn about all of the different processes of running a business.”

North marketing teacher Jim Maier said the DECA program tries to do a major sales project every year to give students real-world experience in all different aspects of operating a company. More than 120 students were involved in Roasted & Ready from October through December.

Typically, Maier said, students, who make all of the decisions, tend to be overly aggressive in their ideas about what their business can accomplish in terms of sales and profits. Maier wants students to learn from their mistakes and their successes and tries not to intervene until they come close to making a disastrous play.

But this year’s crew was surprisingly conservative.

“This one took off like a rocket and they weren’t really prepared for the numbers they got right out of the gate,” Maier said. “They didn’t up production and ended up running out of some products. I couldn’t convince them to run with the wave.”

As a result, he said, the project didn’t make as much profit as it could have with a more aggressive approach.

“But they learned from that, and that’s what it’s all about,” said Maier, the school’s DECA adviser.

In the end, Roasted & Ready sold about 300 jars of roasted, flavored nuts, earned mostly rave reviews from customers and made a profit of about $1,500, Opatz said. All proceeds will be used for student DECA conferences and competitions.

They sold the nuts directly to students, online via the school website, through roughly 20 local retailers they recruited to carry the nuts over the holidays and at booths during events such as hockey games and the Lazy Monk Christmas Market.

“I think it’s a great way to learn about business,” Opatz said. “There’s not another program that does that. We really created our own business, and it was totally hands-on.”

Past DECA projects at North have involved selling products ranging from grape jelly and salsa to candles and homemade dog biscuits.

“I want to give students experience they can actually take and use when they get out of North,” Maier said. “I tell students all the time that you may not use some of this stuff this week, this month or even this school year, but you’ll have it when you need it down the road.”

“That’s what keeps me going,” he said.

Roasted & Ready participants will make a presentation about the project this spring at the state DECA conference, where the top finishers will advance to national competition.