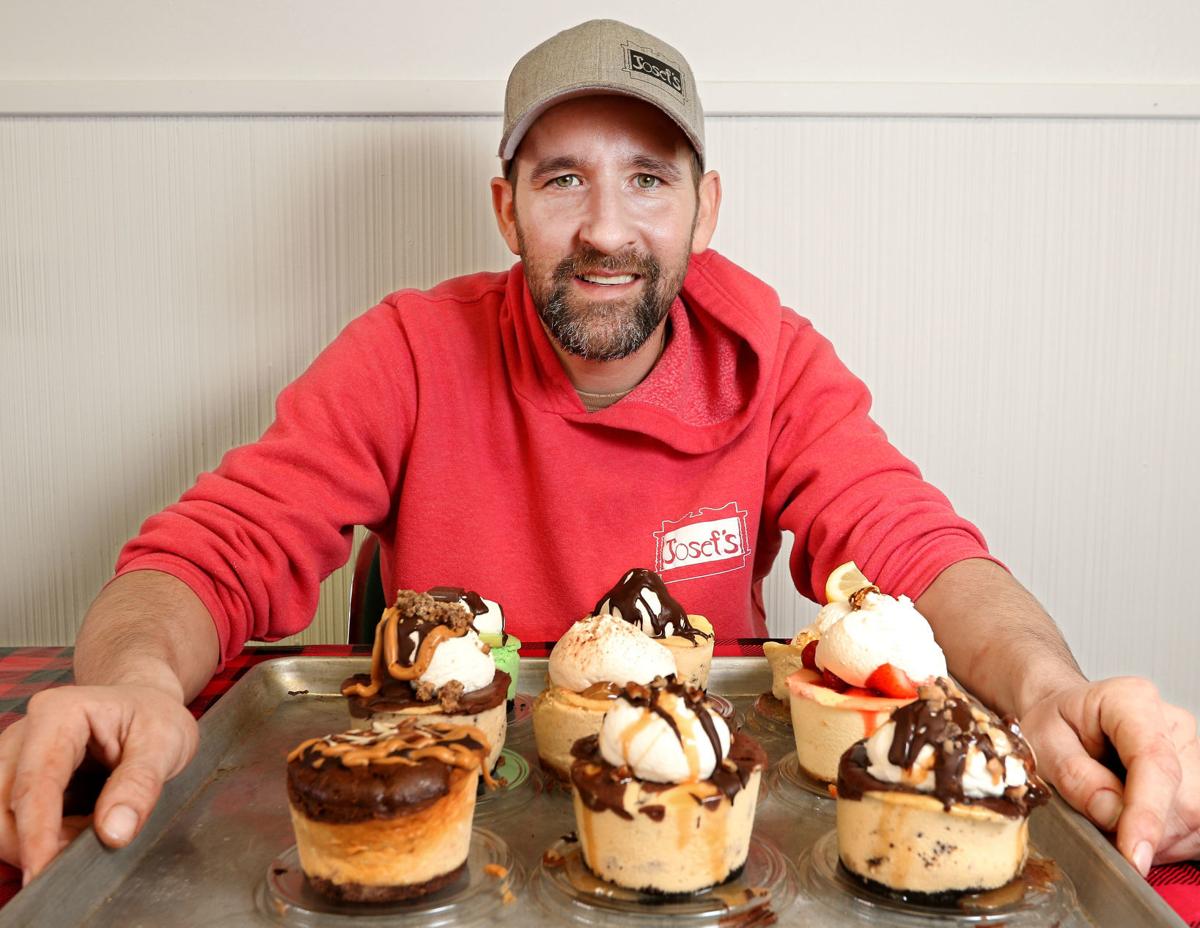 Nicholas Wiener, 39, opened Josef’s Confectionery in December in downtown Chippewa Falls. His specialty is cheesecake cupcakes, selling a dozen varieties each day out of his repertoire of 300 different flavors. 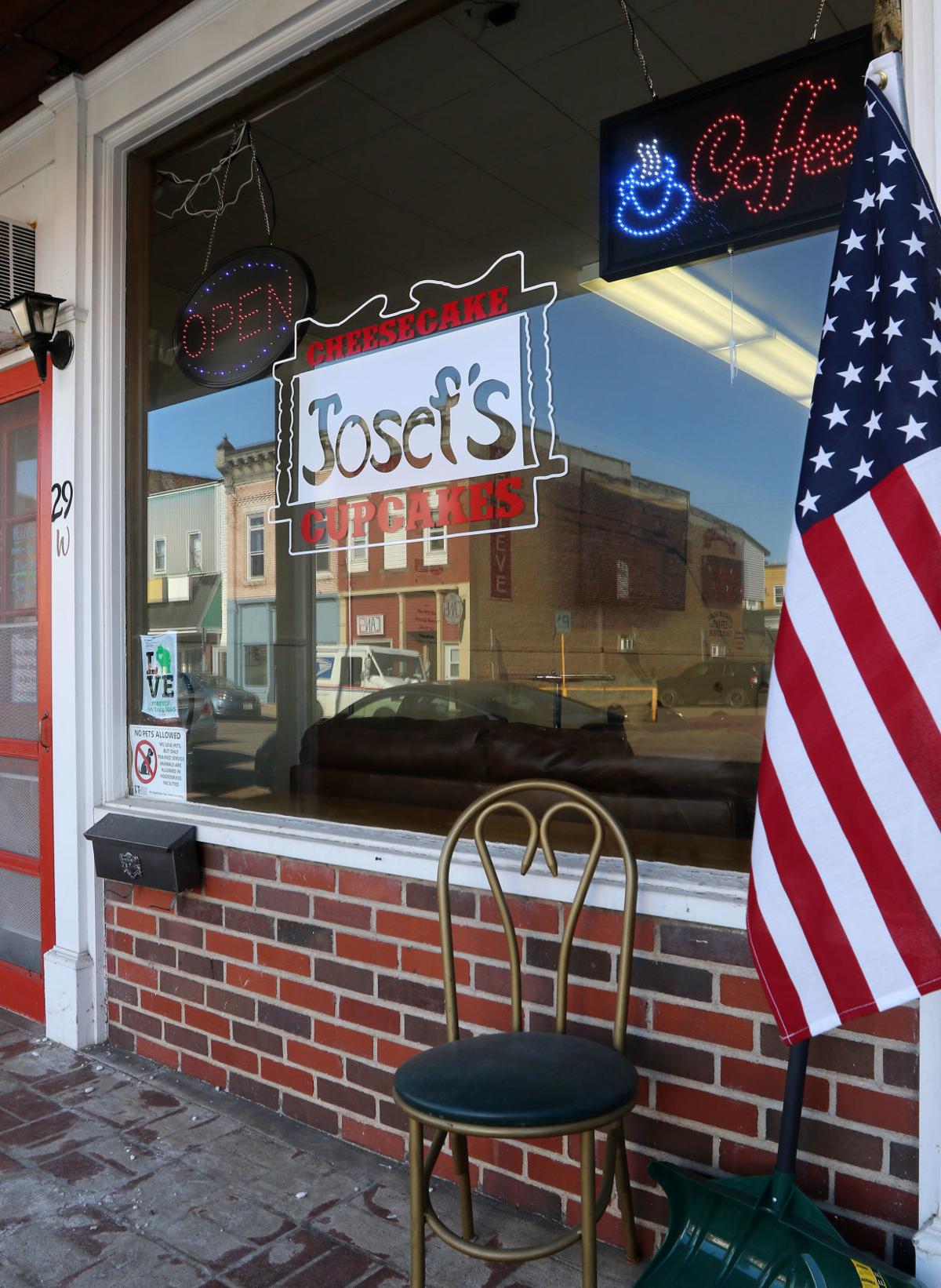 Josef’s Confectionery takes its name from Wiener’s father, who also was a chef. 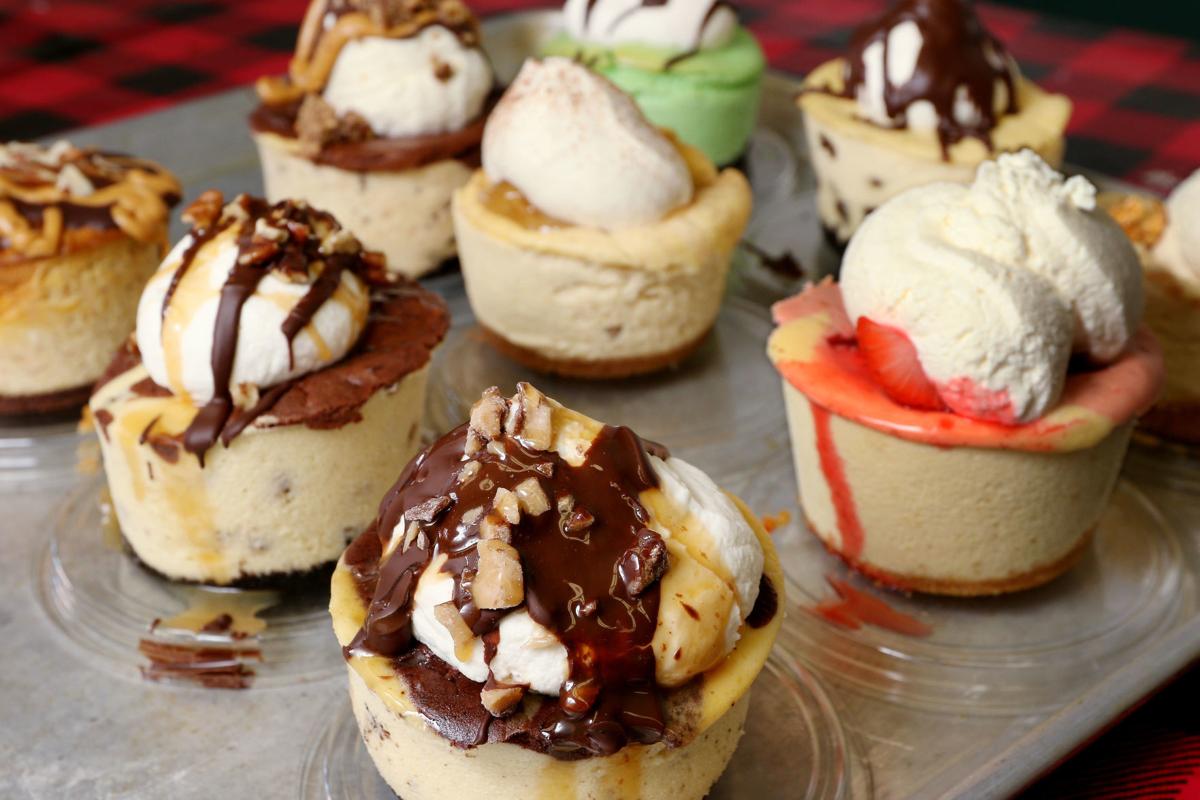 Though Josef's Confectionary's posted business hours are until 6 p.m., the daily stock of cheesecake cupcakes does run out before then on some days. 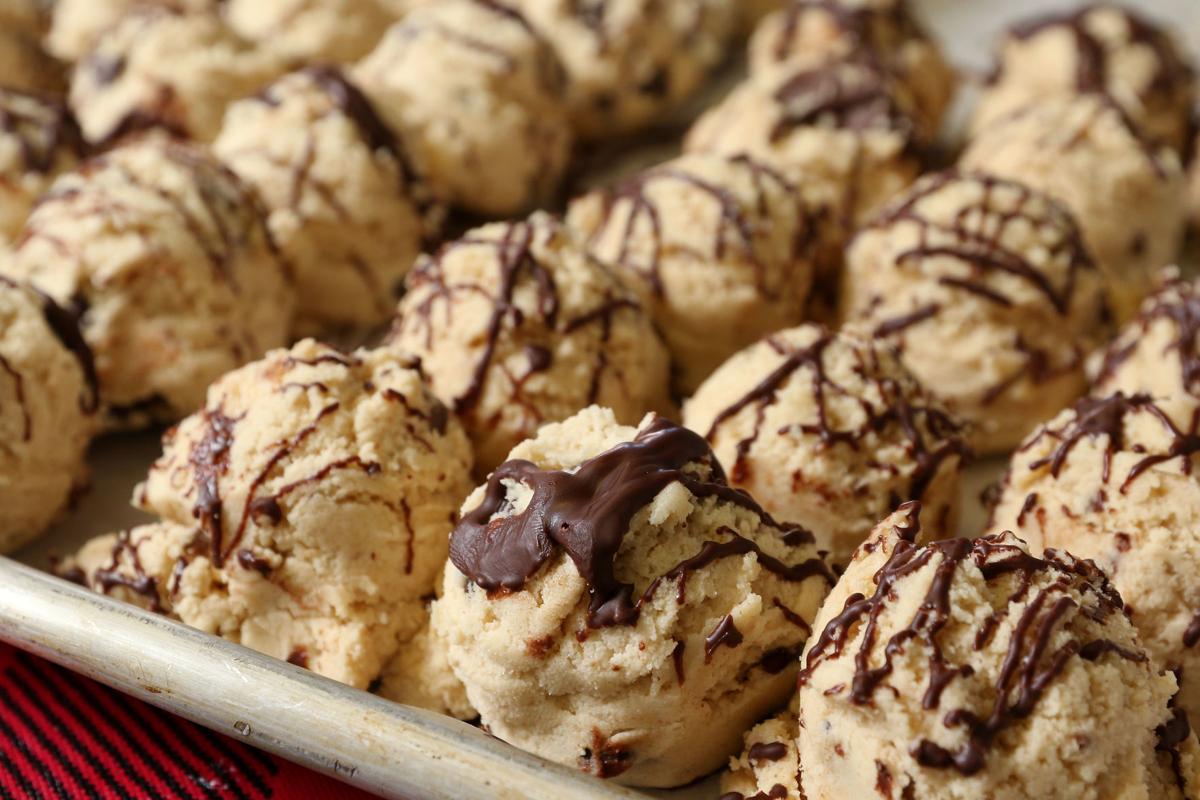 Nicholas Wiener, 39, opened Josef’s Confectionery in December in downtown Chippewa Falls. His specialty is cheesecake cupcakes, selling a dozen varieties each day out of his repertoire of 300 different flavors.

Josef’s Confectionery takes its name from Wiener’s father, who also was a chef.

Though Josef's Confectionary's posted business hours are until 6 p.m., the daily stock of cheesecake cupcakes does run out before then on some days.

Editor’s Note: This story originally appeared in the spring edition of Business Leader, a quarterly magazine produced by the Leader-Telegram. To view that issue and other publications, go to leadertelegram.com/magazines.

CHIPPEWA FALLS — Despite making hundreds of small cheesecakes every day, it is fairly common for Josef’s Confectionery to be completely sold out between 2 and 4 p.m.

But sometimes the shop that opens at 10 a.m. runs out earlier than that.

On an early March day, the bakery’s owner, Nicholas Wiener, called at 11:30 a.m. on the day of the interview to warn that he was already out of his baked goods, so there wouldn’t be any left to photograph.

Wiener, 39, opened the sweet shop in December at 29 W. Spring St. in downtown Chippewa Falls. The shop’s specialty is cheesecakes that are best described as cupcakes, each four inches across and four inches tall, weighing 12 ounces.

“I usually make 12 or more flavors every day. There are hundreds, if not thousands, every day,” Wiener said. “When I open the door, we have a line going out the door.”

Wiener, a 1998 Chippewa Falls High School graduate, bakes the cheesecakes between 9 p.m. and 2 a.m. at Connell’s Club 12 in Fall Creek, gets a short nap, then returns to the restaurant between 5 and 6 a.m. to decorate all of them. He then transports them to the shop in Chippewa Falls for his hungry customers who are waiting for the doors to open at 10 a.m.

With daily sellouts, Wiener is frequently asked why he just doesn’t make more. While he has a big smile, his eyes are weary from a lack of a good night sleep.

“I don’t have the time or equipment,” he replies. “I literally sleep three or four hours a day. I can’t do more. And if I tried to do a million a day, they wouldn’t have the quality.”

He made a double batch for Valentine’s Day and still had an early sellout.

Teri Ouimette, Chippewa Falls Main Street executive director, said she is stunned at how the little bakery has become such an instant hit.

“It’s pretty phenomenal,” Ouimette said. “He’s a fantastic chef. We had his cheesecake cupcakes at our annual meeting. He’s a great guy and a great family man. We’re excited to have him down here. I don’t know if he thought it would take off this great.”

Ouimette said a business like Josef’s Confectionery is good for all those around it.

“Spring Street has some great little shops, and it helps everyone,” she said.

Wiener started in the restaurant business when he was 12, working at Timber Terrace. After graduating from high school, he attended the Culinary Institute of America in Hyde Park, N.Y. That allowed him to work at restaurants across the country, with stints in Florida, California, New York and Milwaukee.

However, Wiener decided to move back to his hometown in 2012 when his father had a stroke.

“It was time to come back home,” he said.

So, Wiener cooks at Connell’s Club 12, and three years ago, began thinking about doing more with his culinary skills. His wife suggested a bakery.

“It was her dream growing up to have her own pastry shop,” he said.

The name of the business was obvious to him – he named the shop after his father, Josef. He said his dad instilled in him the value of working hard and making the best possible food to satisfy customers.

Because Chippewa Falls was his hometown, he decided that is where he wanted to open his business. So, he began looking for a location, and loved what he saw in the tiny building on Spring Street. After a bit of remodeling, he was ready to open.

While the cheesecakes are the big hit, Wiener also has fresh breads and macaroons for sale.

Wiener is always surprising his customers by having a constant mix of his cheesecakes, rarely making the same flavors from day to day.

“I usually have 12 different flavors every day, but I’ve done 300 different,” he said. “It’s whatever I feel like making that day.”

His chocolate peanut butter is a top seller, and lemon isn’t far behind. He usually also has a plain cheesecake, but he tries some unusual recipes. He likes a “Thai tea” mix, and he’s done weird ones like taco, chicken and waffle, and jalapeno raspberry. Each morning, he posts his daily menu on his Facebook page. He updates it constantly when a flavor sells out.

On this morning in early March, his menu for the day included strawberry lemonade, apple pie, turtle, vanilla with cherries, and Honey Weiss with lemon.

While Wiener knew he had a good product, he didn’t expect the public’s reaction to his treats. He heard one couple coming from Chicago stopped by because they wanted to give his cupcakes a try.

“I am humbled and stunned,” he said. “It’s unbelievable how the community has gotten behind us and supported us. I never would have imagined.”