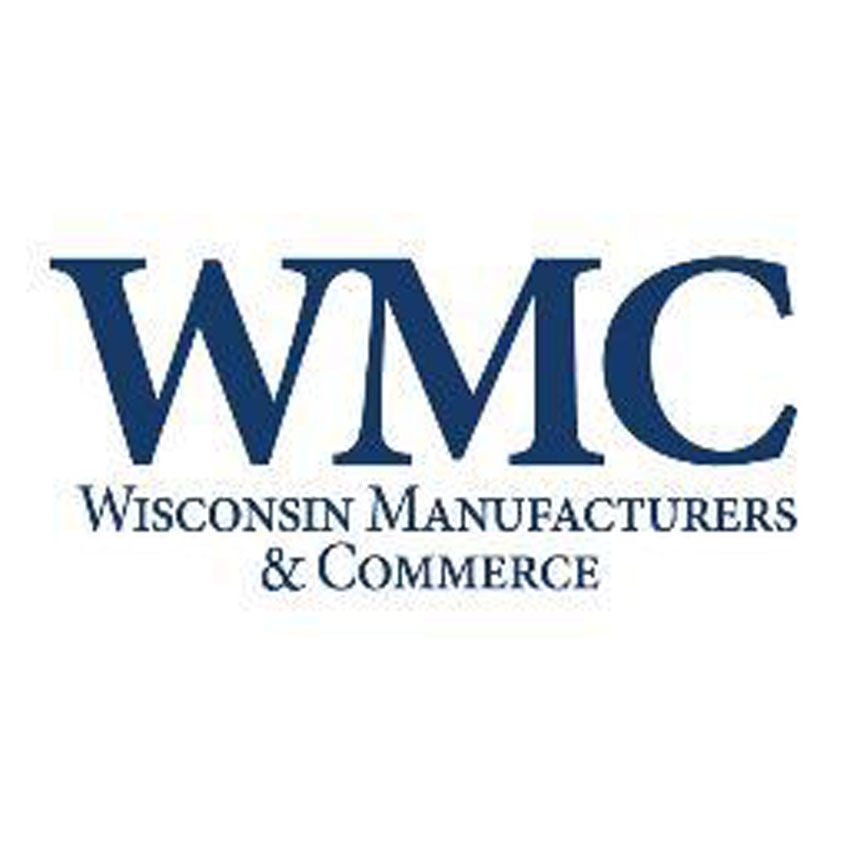 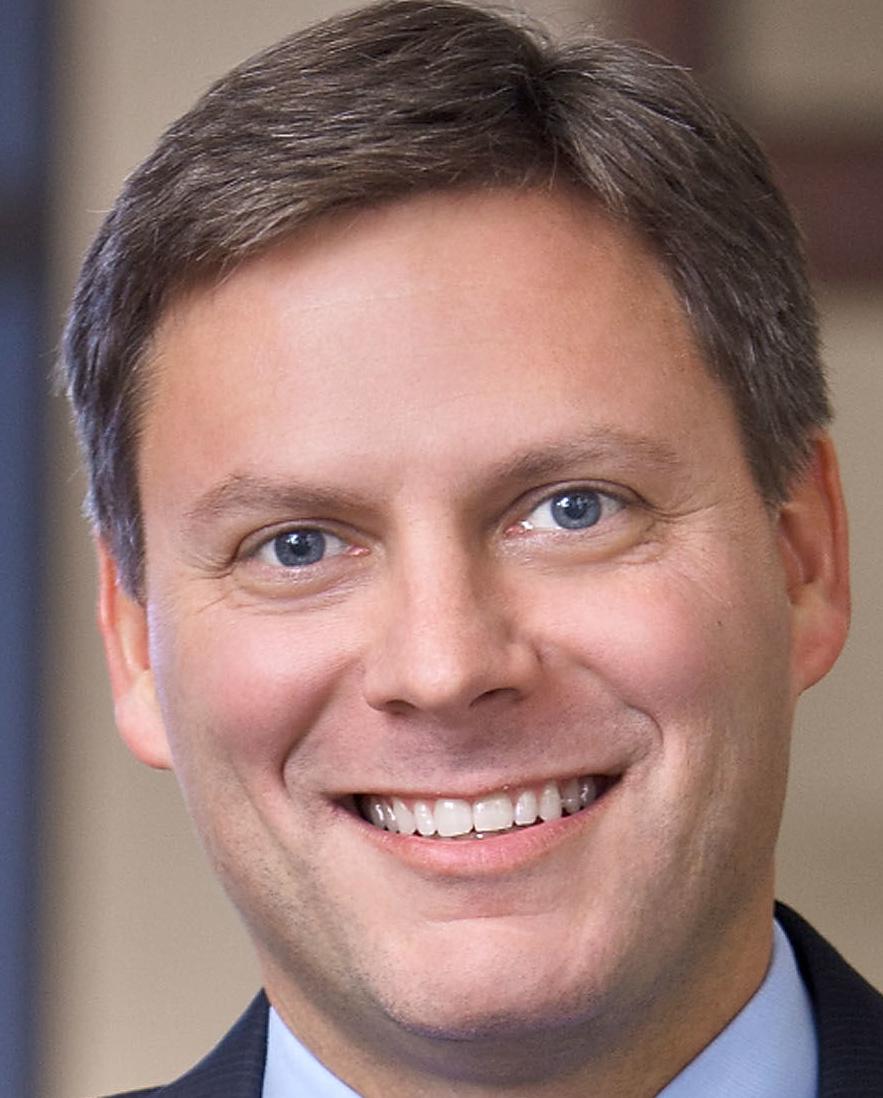 A Wisconsin business leader suggested a detailed plan to begin reopening the state’s economy during a midday Thursday video conference hosted by the Eau Claire Area Chamber of Commerce.

Kurt Bauer, president and CEO of Wisconsin Manufacturers & Commerce, said the business group was formulating plans specific to different parts of the state depending on their prevalence of coronavirus and their health care systems, hoping to unveil those on Saturday.

“We want to put together a careful, methodical plan to get Wisconsin back to work,” he said.

However, minutes after the online chat concluded, Gov. Tony Evers announced the end to his safer-at-home order would be moved from April 24 to May 26, which will keep businesses deemed “nonessential” closed for another month.

Wisconsin Manufacturers & Commerce sent a letter to Evers last week along with 50 other business groups urging the governor not to prolong the order. After Evers announced the one-month extension, the business group sent a response criticizing the decision.

“WMC is disappointed with this order that will inevitably lead to more business shut downs and Wisconsinites losing their jobs,” the organization stated in a news release.

Instead of extending the order, the business group alluded to the strategy that Bauer outlined in the video conference with 200 business professionals from the Chippewa Valley.

“We’re a big state, geographically, and not all places are created equally when it comes to COVID-19,” he said.

Urban areas including Milwaukee and Dane County have reported more cases, he noted, while coronavirus is not seen as much in rural, less densely populated areas. He suggested that population density, the amount of confirmed COVID-19 cases and local hospital capacity should be considered when deciding to open areas for business.

“All of that has to be factored into this,” Bauer said.

Recognizing that new social distancing rules for reopening a restaurant where wait staff are in close contact with customers will be different from those for offices that are not open to the public, Bauer said trade groups should suggest best practices for businesses in their respective industries.

“They know better how to get their sector of the economy, their industry back to work safely,” Bauer said.

During the video conference, Rikkers said he did not know of a new date when the safer-at-home issue would be lifted.

“This remains first and foremost a public health crisis,” he said. But Rikkers added that WEDC has been included in Evers’ cabinet meetings and has been in frequent communication with health officials, recognizing the economic implications of the safer-at-home order.

When the state does allow businesses closed since March to reopen, Rikkers said it will be a gradual process.

“It doesn’t come back on with a switch but like turning a dial,” he said.

A task assigned to WEDC through a state bill approved on Wednesday requires the agency to come up with a recovery plan for Wisconsin businesses in 2½ months.

“We’re not going to wait until June 30 to share that plan with the state Legislature,” Rikkers said, pledging that document would be finished sooner.

The bipartisan state legislation signed Wednesday by Evers allows Wisconsin to access $2.3 billion in federal aid through the CARES Act. That new state law includes an end to the one-week waiting period for Wisconsin residents to get unemployment payments, eases licensing requirements for health care workers and bans insurers from prohibiting coverage based on a COVID-19 diagnosis.

“There was a lot in there that we liked,” Bauer said of the state legislation.

He offered overall praise to the Evers administration for Wednesday’s actions, but said more can be done in the future as businesses get closer to reopening.

“We think there could be some additional regulatory reliefs, suspending permits that are barriers to get businesses up and running,” he said.