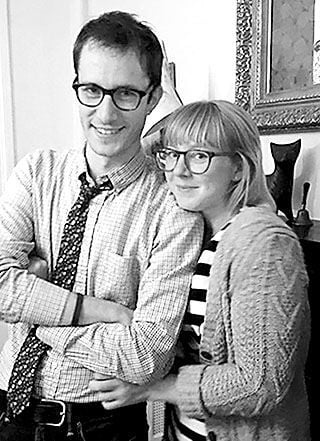 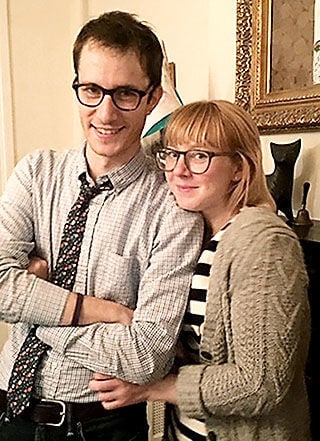 We accept many different kinds of announcements. Just click on the button below and submit a form.

Amanda is the daughter of Layne Stromwall and Gerald Hess of North Scottsdale, Ariz. Marc is the son of Debby and Donald Tracy of Bethesda, Md.

The bride and groom wish to honor the bride’s grandfather, Jack Stromwall of Eau Claire, Wis.

Offer a personal message of congratulations...

You'll find individual Guest Books on the page with each announcement. By sharing a positive thought you add happiness to the lives of those who are reaching a new life milestone. If you have an existing account with this site, you may log in with that below. Otherwise, you can create an account by clicking on the Log in button below, and then register to create your account.