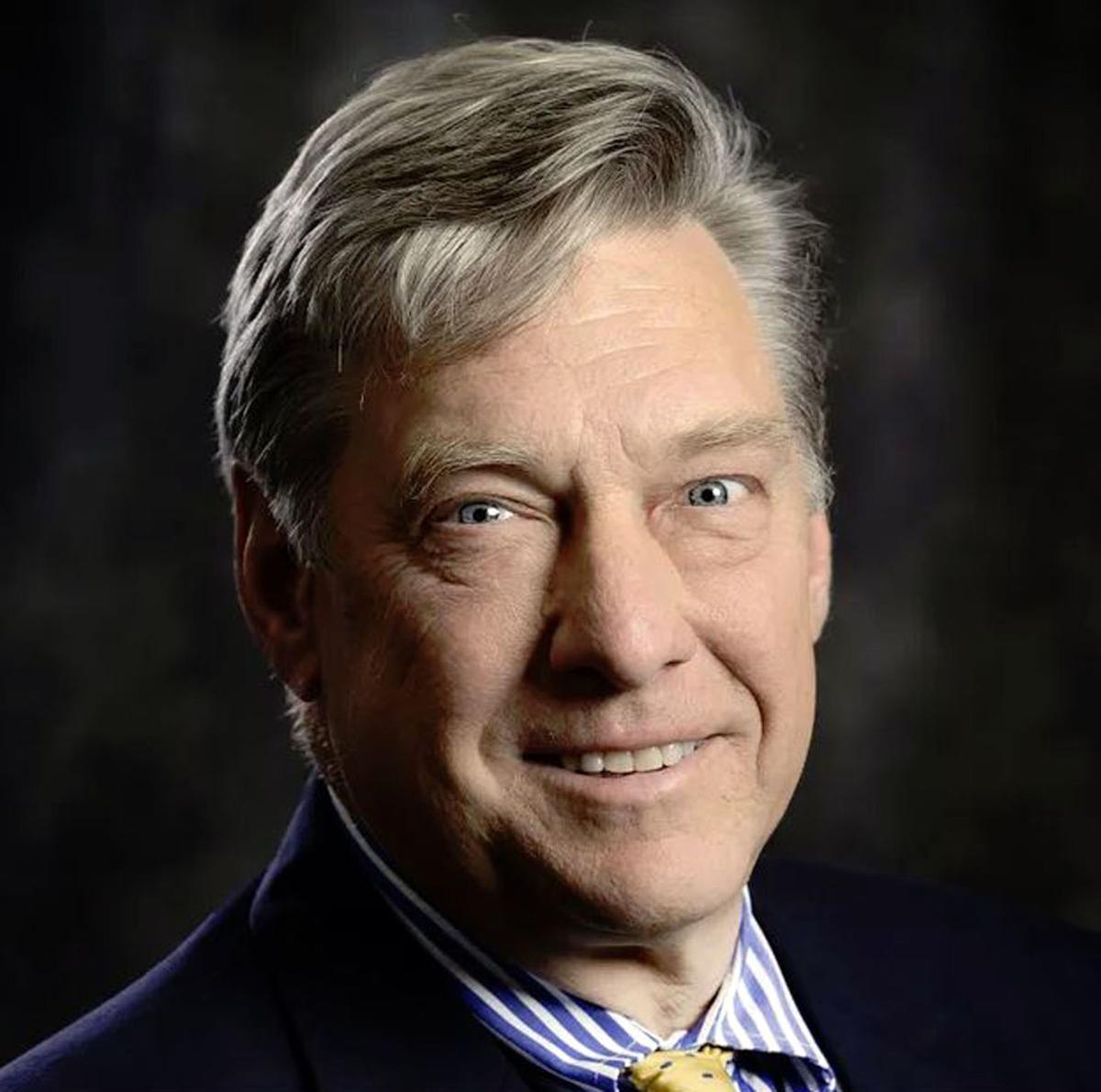 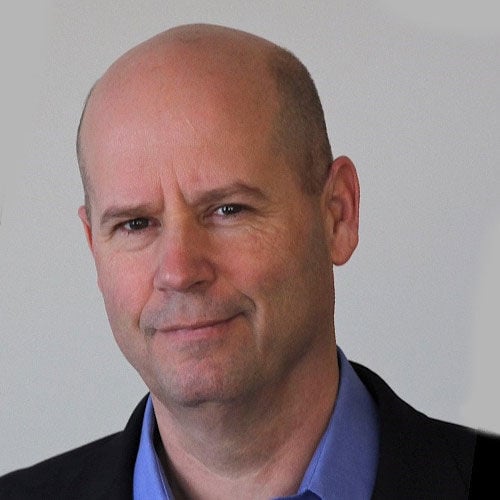 When parts of the U.S. began locking down in March, there was panic in the grocery store.

Shelves bearing high-demand items, like toilet paper and cleaning supplies, thinned out before becoming bare in many locations. To the distress of dairy farmers and many consumers, limits were placed on milk in grocery stores at the same time that some farmers were dumping milk by the truck.

Pick-up services at grocery stores seemed to explode in popularity overnight, with wait times in scheduling an online order pick-up stretching from a few days to a week or more.

Now, although the COVID-19 pandemic continues to persist, that immediate panic, at least on the retail side, has passed, Brandon Scholz, president and CEO of the Wisconsin Grocers Association, said during a recent episode of the Professional Dairy Producers of Wisconsin Dairy Signal webinar.

The general sentiment that has replaced the panic — anxiety — might not sound much better, though.

“There’s a great deal of anxiety in a number of areas in the retail side,” Scholz said.

Retailers are dealing with strain in the workforce, often unable to find enough workers, Scholz said.

Chad Vincent, CEO of Dairy Farmers of Wisconsin, said that it was “the work of a magician” that retailers were able to get milk, one of the fastest moving items in a grocery store, restocked with such a shortage of positions.

Retailers also have to be sensitive to customers who are maybe now being forced to buy things and brands they aren’t used to as substitutes for products that are out of stock, Scholz said.

The threat of COVID-19 in the state, which has seen cases spike over the last month-and-a-half, continues to pose risks to the grocery and dairy industries, too.

Restaurant closures, a number of them permanent, due to the pandemic have created a lot of volume for dairy producers to suddenly have to find a home for, Vincent said.

Many more people are cooking at home now with ingredients like cheese, milk and butter, prompting retail dairy numbers to climb, he said, but with reduced restaurant numbers, it’s critical to ensure that the grocery store infrastructure for people to make those dairy purchases remains stable.

“If something happens to that channel as well as the restaurants, then we have food issues across the country,” Vincent said.

Not everything is bad news, though.

Ecommerce for both grocery stores and the dairy industry in general has surged. While some ecommerce activity may have waned or may drop in the future when more people are comfortable resuming an in-person shopping routine, Scholz and Vincent say many of the gains made in the online arena are likely to stay.

Back in March, the online component might have made up 2 to 3%, or in some cases 0%, of grocery store business, depending on the store, Scholz said.

But with the onset of the pandemic, “there was a 350% increase in online ordering to the point where people ... took a rocket ship to 30% of their business,” Scholz said.

That amount has since scaled down to about half of what it was, but the new, still elevated level is expected to stay around, Scholz said.

“(Ecommerce is) a big part of the business now,” Scholz said.

In terms of dairy alone, the ecommerce situation is about five years ahead of where it was projected to be, Vincent said.

Beyond on the online space, though, dairy in general is faring well through grocery distribution channels.

Since the pandemic kicked in, butter sales are up 37%, cheese up 20% and milk up 6%, Vincent said. Numbers have stayed strong, he said, a notable achievement considering year-on-year declines in the dairy industry over the last 40 years.

“When you look at the retail numbers of what happened to dairy since the pandemic hit, I’m shocked that we have not seen massive shortages across the board,” Vincent said.

In addition to cooking and eating together at home more, some dairy gains, particularly with companies who were able to jump on small-serving packaging, can be attributed to a boom in snacking, with items like individual yogurt cups or cheese sticks prime targets for those, including kids learning from home, who want a quick bite, Vincent said.

Whether it’s the rise in ecommerce or the number of people now working from home and taking the opportunity to eat a bowl of cereal with milk with their family in the morning, Vincent said, many of the pandemic-induced changes to dairy and its consumption look like they might be here to stay.