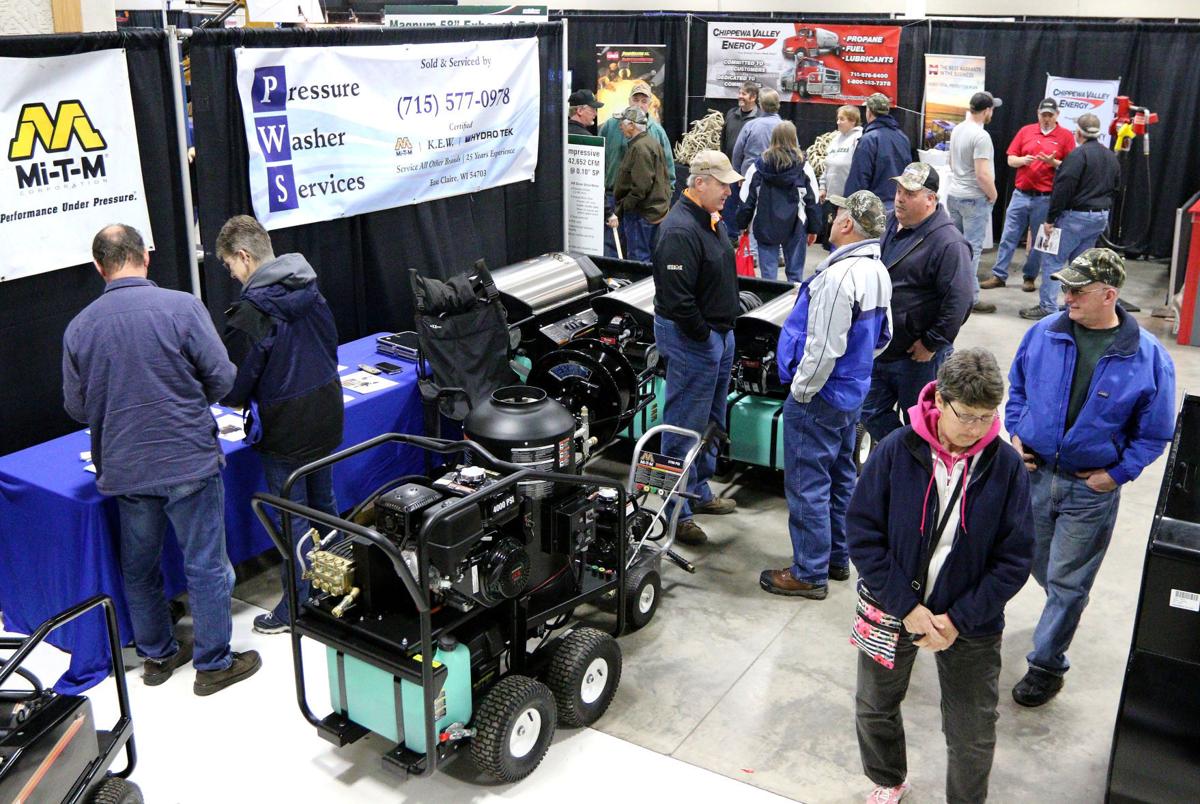 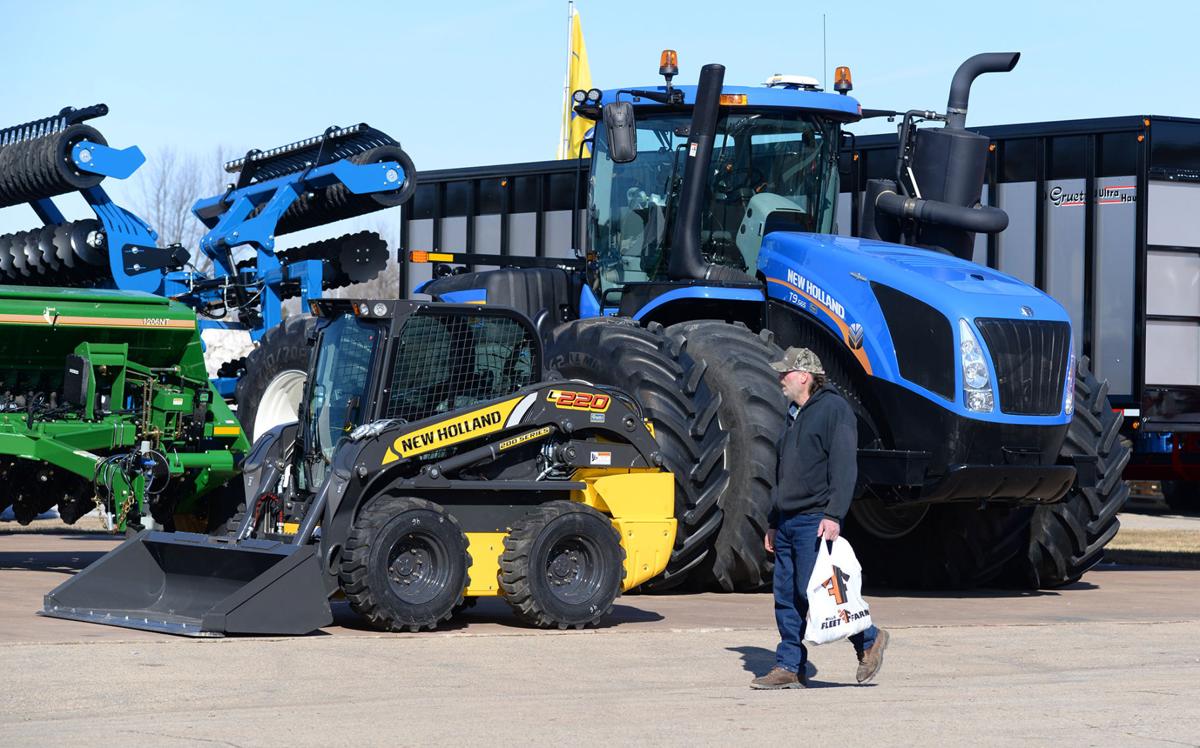 An attendee at the 2019 WPS Farm Show in Oshkosh walked past a New Holland L220 skid-steer and New Holland T9.565 tractor.

An attendee at the 2019 WPS Farm Show in Oshkosh walked past a New Holland L220 skid-steer and New Holland T9.565 tractor.

Any farmers who have been looking forward to the usual winter and early spring farm shows that are often enjoyed before the growing season begins anew are likely to be disappointed this year.

The COVID-19 pandemic, which prompted agricultural event cancellations starting last spring, is continuing to disrupt the holding of large-scale events, including the farm shows that many frequent each year.

The WPS Farm Show, held in Oshkosh, ended up as one of the first ag events in the state to be canceled last spring.

At the time of the cancellation of the 2020 show — when long-term impacts of the pandemic were very unknown — organizers expressed hope that they would be able to return in 2021.

But with the COVID-19 concerns still swirling, the WPS Farm Show, which is typically held around the end of March, will not return this year either, according to Matt Cullen, senior communications specialist for WEC Energy Group.

That decision was finalized in December when organizers determined they would be unable to hold a show safely, Cullen said, and now plans are underway for the show to resume in 2022.

“Our top priority is the health and safety of our employees and attendees,” Cullen wrote in an email, noting that COVID-19 protocols from the Centers for Disease Control and Prevention and Wisconsin Department of Health Services recommend avoiding large gatherings and minimizing in-person contact outside of households.

“With those guidelines remaining in place into 2021, we believe the best decision was to wait until 2022 to resume the WPS Farm Show,” he said.

According to a press release from the cancellation of the 2020 show, about 20,000 people and nearly 500 exhibitors would have been expected to attend the show last year if it had been held.

As attention now turns to 2022, “our focus is on ensuring the WPS Farm Show remains a must-attend event that helps farms of all sizes when it is safe to resume hosting the show again,” Cullen said.

Henry said that they’ve received a lot of calls from people asking if they would go forward the shows this year.

“We wish we could’ve ran one,” Henry said, but with no facilities, that wasn’t possible.

“We’re hoping to get bigger and better in 2022,” Henry said. “We’re looking forward to that one.”

Until then, farmers and community members may have to explore other ways to catch up on the latest trends and technology in agriculture and connect with others in the agricultural community. And exhibitors are likely to miss out on the opportunities to promote their products and services that these early-in-the-year farm shows provide them.

Looking toward summer of this year, though, planning for Farm Technology Days 2021 at Huntsinger Farms is ongoing, organizers announced in a press release early last month.

The Eau Claire Farm Technology Days was originally scheduled for 2020 but was moved to 2021 — which had been a gap year for the show — for reasons related to the COVID-19 pandemic.

At least 295 exhibitors from the Midwest and Canada have committed to the show, according to the press release, and “attendee anticipation is high for (this) year’s show.”

Updates on Farm Technology Days, scheduled for July 20-22, can be found at www.wifarmtechdays.org.