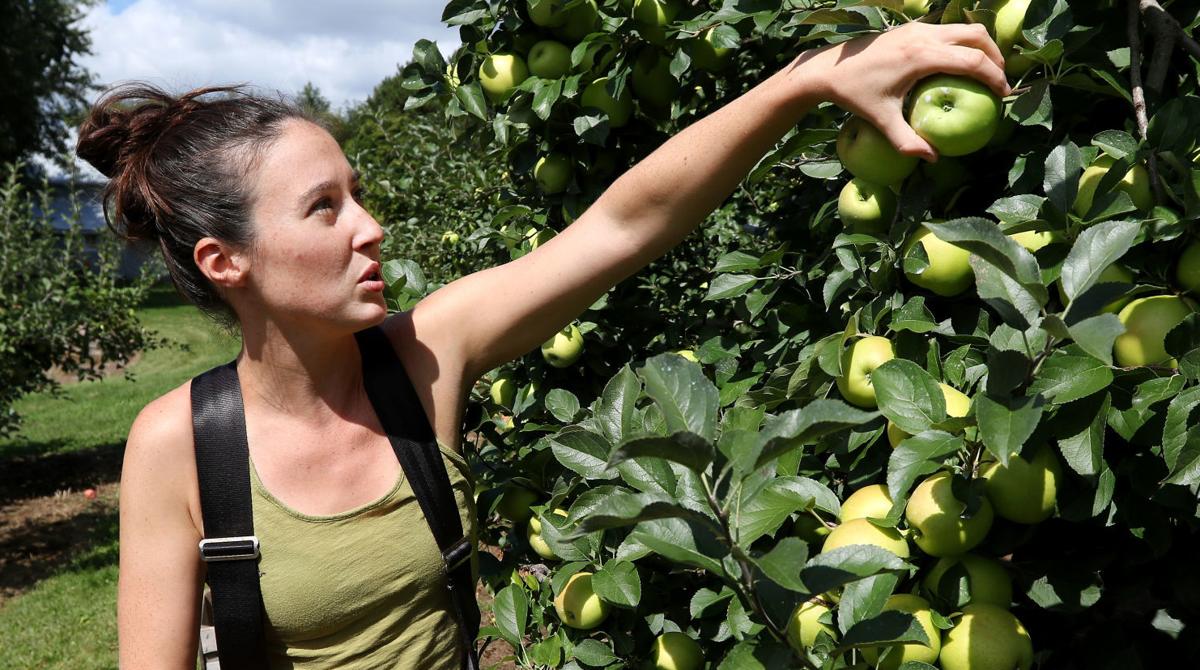 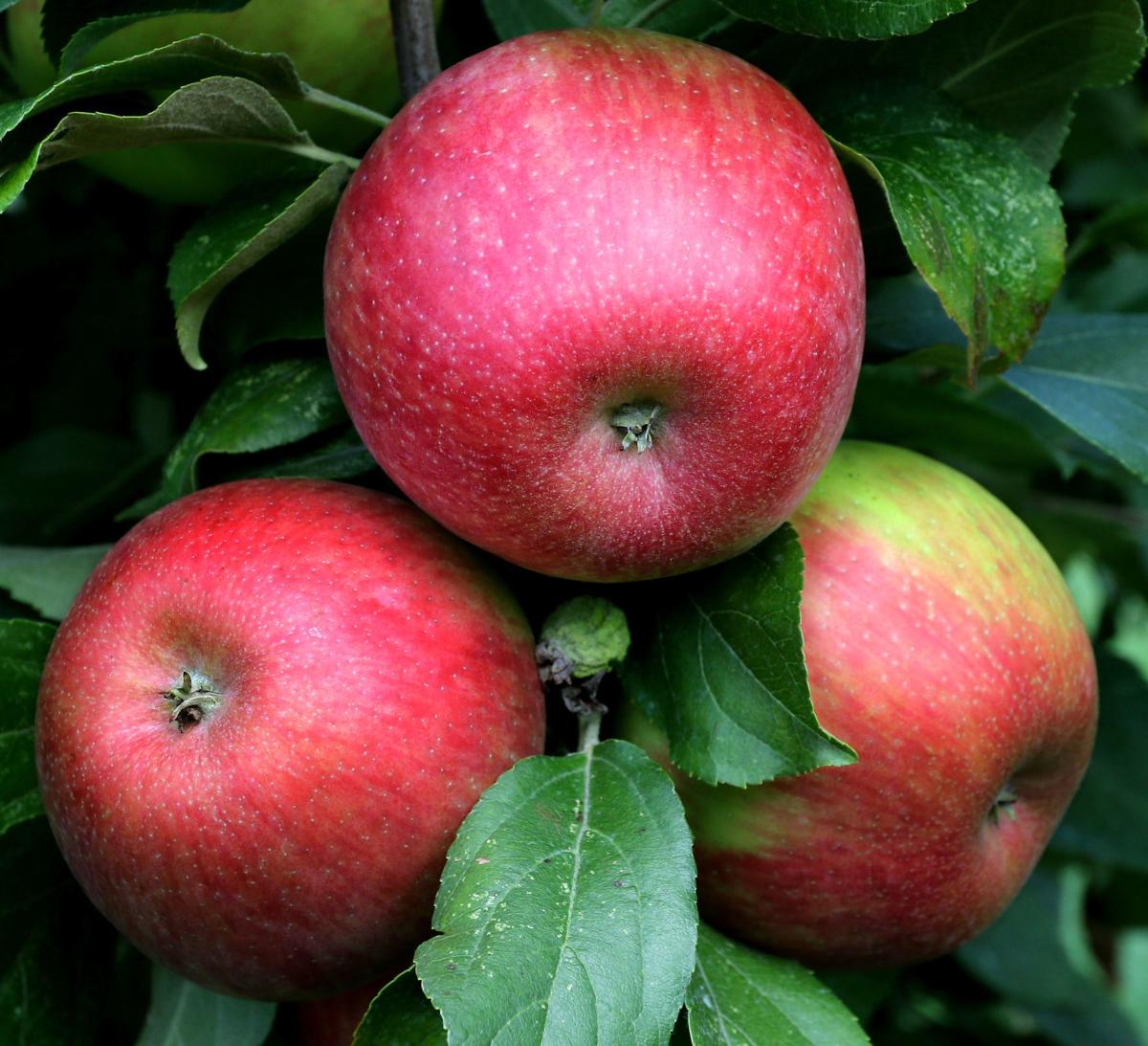 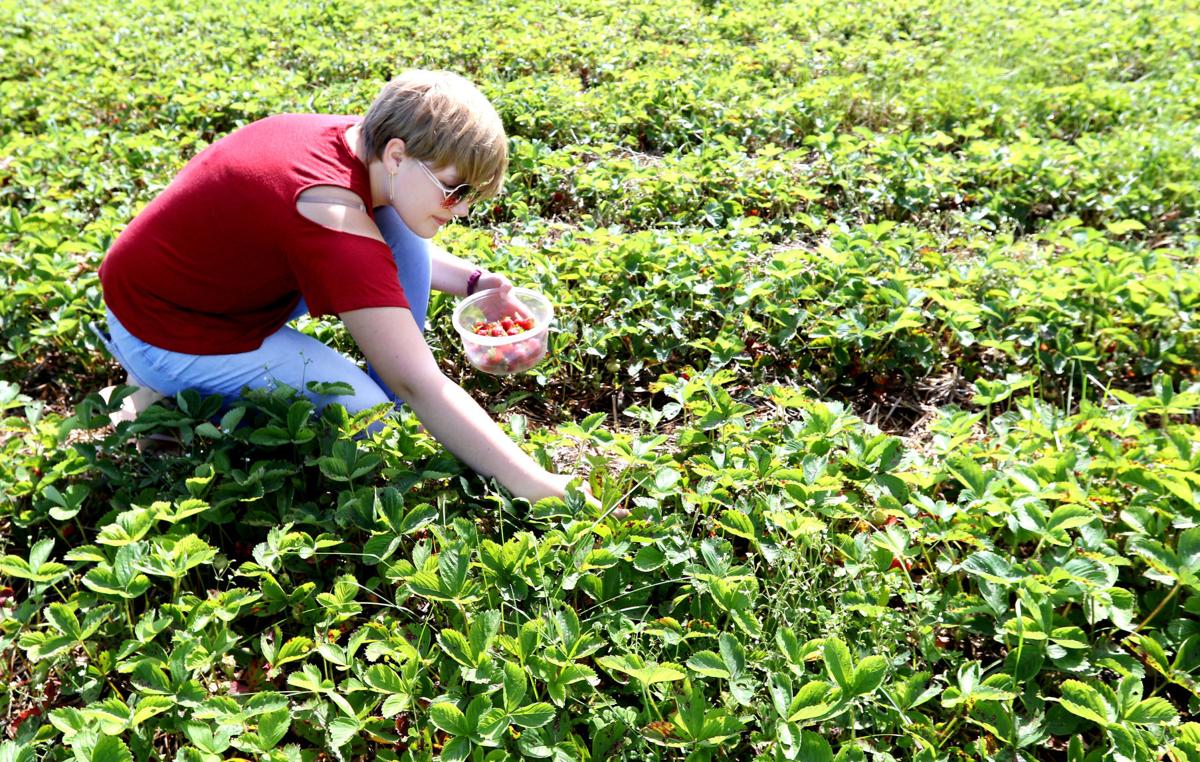 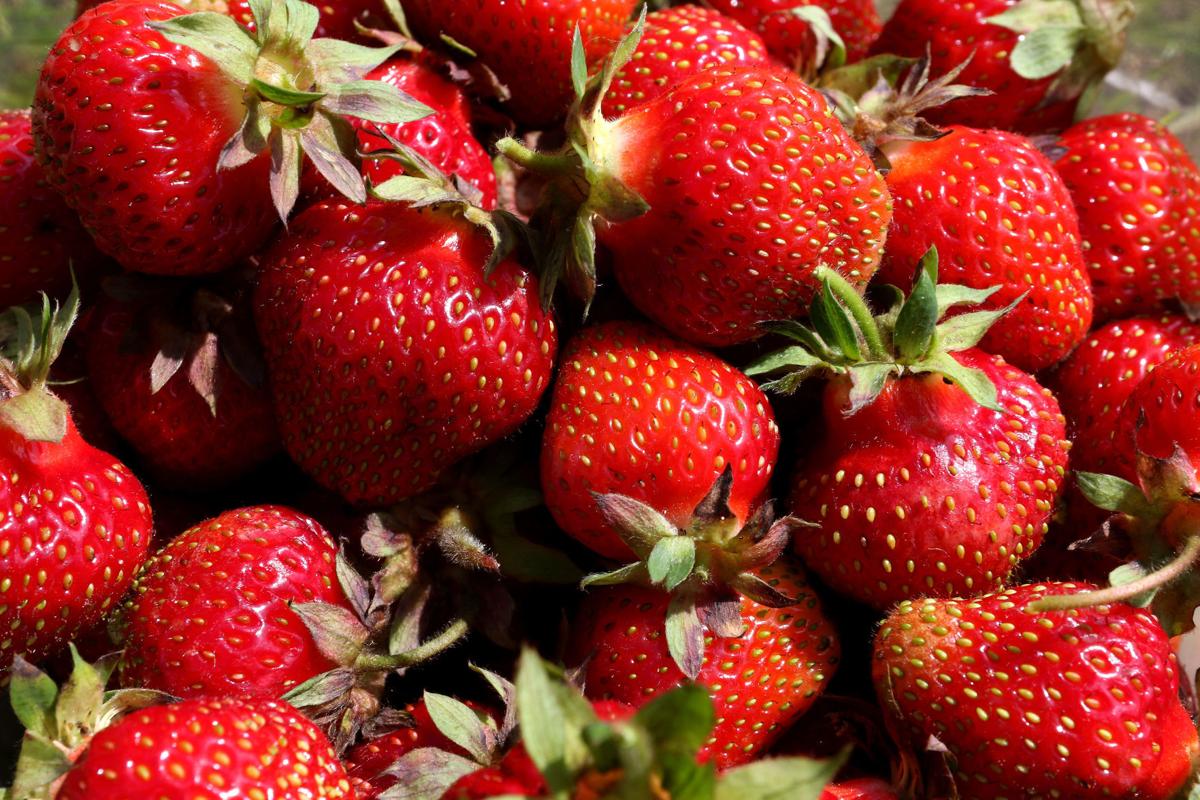 Area fruit growers acknowledge that they play a key role in the region’s agritourism industry.

“Fruit production in this part of the country is a treat. It’s a great recreational event. It’s a summertime treat. It gets people out,” said John Govin of Govin’s Farm in Menomonie.

Govin’s has more than five acres of strawberries and will enter its 18th year of welcoming the public to pick berries.

Fifty percent of the annual strawberry crop at Govin’s is pick your own. The remainder of the berries are sold at roadside stands or at the store at the farm, Govin said.

A cool and dry spring is delaying the strawberry crop this year.

“It will not be an early year. It will be late June before it starts,” Govin said.

“I’m sure we will be here berry picking after the Fourth of July.”

One week in May required Govin to do nightly irrigating to protect his strawberry crop against frost.

“We irrigated more that week than we did all of last summer,” he said.

Because of the COVID-19 pandemic, the area’s strawberry patches and apple orchards will play even a more significant role for a recreational escape, Govin said.

“It’s one of the few things people are going to be able to do this year,” he said.

“Really, our goal is to welcome people on an operating farm in a safe and secure way,” said Andy Ferguson, co-owner of Ferguson’s Orchards.

Tens of thousands of people visit Ferguson’s each fall for apple and pumpkin picking, a corn maze and other activities, he said.

“We are a very popular agritourism destination,” Ferguson said.

Six members of the Ferguson family run the orchard operations in Eau Claire and Galesville.

In 2015, the family bought the McIlhuquam Orchard in Chippewa Falls. That location is strictly for production with no retail store.

The Fergusons in 2018 purchased an orchard in Lake City, Minnesota, that at the time was Minnesota’s largest apple orchard.

Ferguson said his family’s orchards are the largest supplier of locally grown apples in Minnesota and Wisconsin.

“If you buy locally grown apples in those states, odds are they came from our farms,” he said.

The orchards draw visitors from the end of August until the end of October or early November.

“We have that short window to make all of our money for the year,” he said.

Agritourism is the most rewarding part of owning apple orchards, Ferguson said.

“We love seeing families come out,” he said. “Everyone has fun at this type of place.”

Orchards also provide an opportunity to show people where some of their food comes from, he said.

Ferguson is optimistic for a successful fall season this year despite the coronavirus pandemic.

“We’re very optimistic,” he said. “The definition of our place is wide open spaces.”

Ferguson said his family has always taken pride in providing a safe environment for visitors.

“What we’re going to do is double down on that,” he said. “We’ll hire some people whose only job will be to walk around and clean things.”

Laura Leffel and her husband have been operating Leffel Roots Apple Orchard in Eau Claire since 2015.

The Leffels’ 40-acre property includes nine acres of apples, 10 acres for a corn maze, and one acre each for pumpkins and sunflowers.

The orchard initially raised only Honeycrisp and Cortland apples but have started to expand to other varieties, Leffel said.

“We’ve been enjoying the challenge,” she said.

Half of the Leffels’ annual apple crop is sold at their wholesale location at the orchard. The other half, primarily Honeycrisp apples, is sold at Woodmans and Festival Foods stores.

Only 10% of the orchard was devoted to agritourism when the Leffels bought it. That has now expanded to about 50%, Leffel said.

“We beefed up our pick-your-own operation. We as farmers make more money when we sell it here,” she said. “I hope it encourages more people to go out and enjoy farms. We always want to encourage people to come out to the farms to see how their food is made. And it’s kind of fun to pick your own fruit.”

New this year at Leffel Roots Apple Orchard will be a full kitchen.

“We are open five days a week in the fall. And on the two days we are off we are making pies,” Leffel said.

AVEnue Orchard sells about half of its crop at its orchard and at a few grocery stores in Eau Claire, Osseo and Augusta.

But its niche is farmers markets, Knutson said.

“Most of our apples are sold that way,” he said.

“We also do jams and jellies, so we are at the markets year-round,” he said.

Because they are a small orchard, Knutson said he does not offer a corn maze or hayrides. They do have some animals on site that families can look at.

“We’re a lot more low key,” he said. “We just kind of pride ourselves on being a nice little location you can hang out at. If you show up, and there’s somebody here, we’re open.”