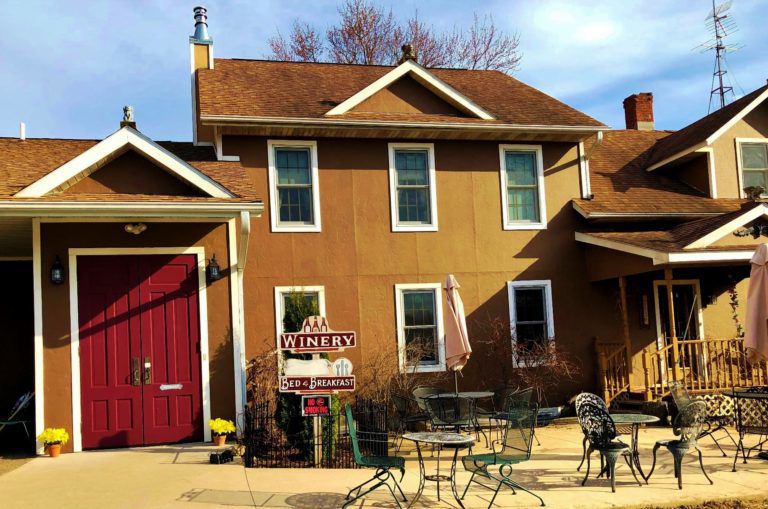 A fresh coat of paint graces the home and business of Chris and Sherry Hardie. 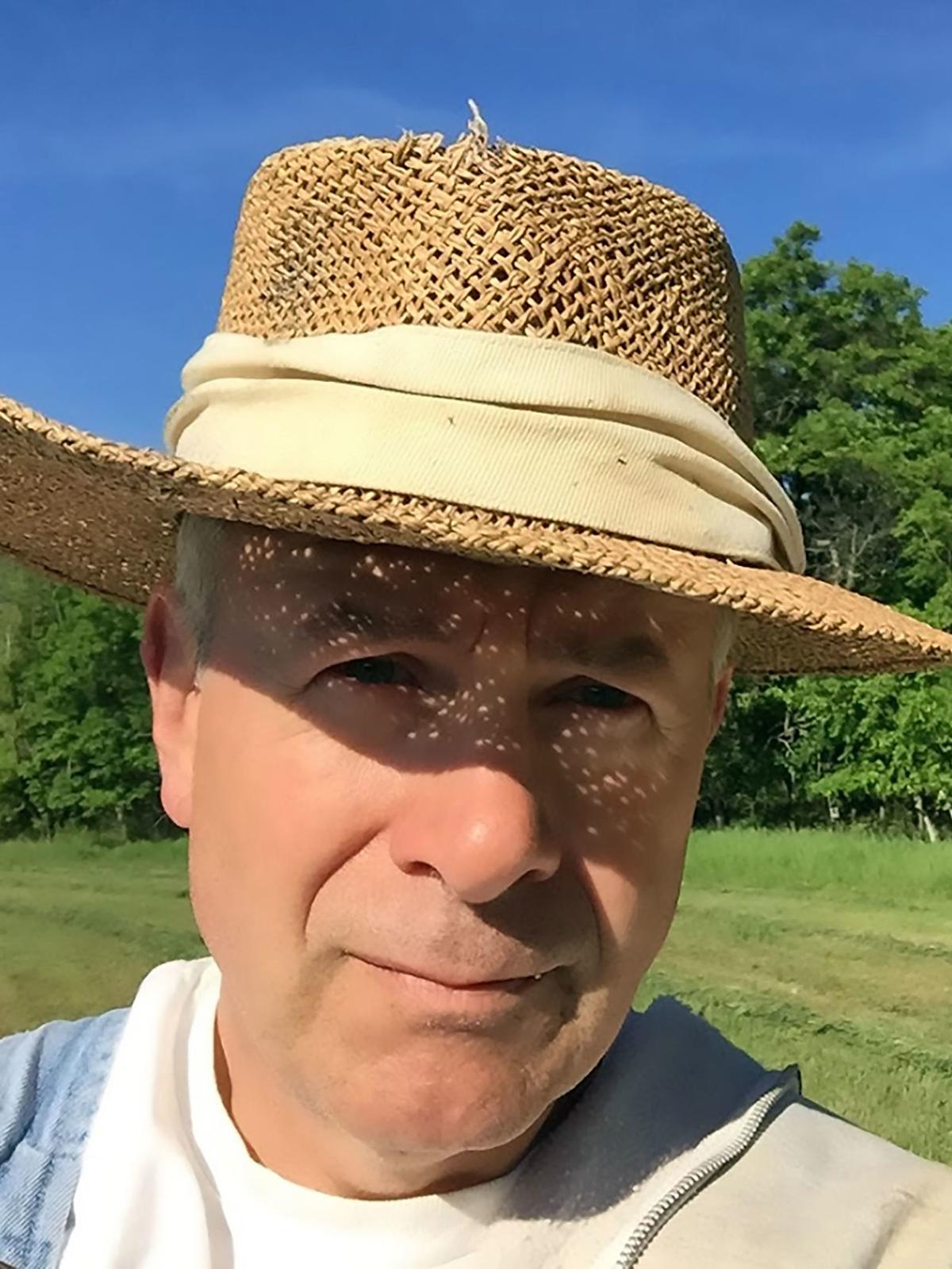 Back Home by Chris Hardie

Stay-at-home guidelines because of the COVID-19 virus pandemic find us living in strange times indeed.

Phone and computer meetings fill the days. Parents with school-aged children have a deeper appreciation for school teachers and a well-stocked liquor cabinet. Social media streams are filled with photos of takeout foods while others are baking decadent desserts.

Based on the fried foods I’m seeing — I haven’t seen any photos of takeout salads — and the sweets, many of us will emerge from isolation much heavier.

My day job as a regional economic development director gives me flexibility, so I’m accustomed to working from home. The time I’m spending not needing to commute I’m trying to invest wisely in other projects. When living on a farm, there are always tasks to be done. Someone else will need to fill me in on what’s up with the Tiger Cat rage or whatever that TV show is called.

Thankfully, we’ve had some nice early-spring weather, which was missing the past two years because of April blizzards. That has allowed my wife, Sherry, and I to start work on our border gardens around the house. We’ve pruned back roses and have started to transplant. We hope to weed and mulch the gardens.

One sign of spring has emerged in our creek bottoms. The symplocarpus foetidus, better known as skunk cabbages, are poking through the cold earth. Those bog-loving plants have the ability through a chemical process to heat themselves to 59 degrees, melting through the snow cover. By mid-spring they will be up to 3 feet tall and will blanket the wetlands with dark-green cabbage-like leaves. The plants are named after the strong odor they give off that actually lures insects for pollination.

There are also the sounds of spring. Wood frogs — who sound like quacking ducks — are waking in the creek bottoms, soon to be followed by spring peepers. The sound of turkeys gobbling in the hills greets me each morning.

A major project underway is the painting of our house/winery/inn, the first time in 13 years. I’ve spent lots of time up various creeks with no paddle, so spending time up a ladder is much the same. I’m armed with a brush for trimming, a paint roller with an 8-foot extension and a paint bucket.

Reaching the various gables and peaks for a new coat of brown color is a little challenging, especially on the roof. But with the help of what I’m certain would not be an OSHA-approved safety rope that I tied around the chimney, I held on with one hand, painted with the other and held the paint bucket between my knees.

It was a great example of collaboration between me, myself and I. The only casualty so far was the seat of my painter pants that wore through from my butt-skidding on the shingles.

As of this writing, I’m about half-finished, which is sort of symbolic. We hope we’re halfway through extraordinary measures to minimize the tragic consequences of this pandemic.

In 1986, when Jon Bon Jovi released his song, “Livin’ on a Prayer,” I was just graduating from college and looking for full-time work. My parents were kind enough to have me back on the farm so I could earn some money during my job search. Sherry worked as a hairdresser, our daughter was 1, and times were tough.

Sherry and I often joked that the song was our anthem. Recently people in Chicago staying at home because of the pandemic have started a “Livin’ on a Prayer” singalong with open windows, a move supported by Bon Jovi.

Times are difficult again; even more so on the farm. Milk prices have plummeted. Crop, cattle and other commodity prices have fallen.

We have shut our inn and winery business, making us one of the millions whose income or job has been lost. We don’t know how long it will take to recover.

But we have each other. Like that rope I tied around the chimney, we’re holding on the best we can.

We’ve got to hold on, to what we’ve got

We’ll give it a shot

Whoa-a, livin’ on a prayer

Take my hand, we’ll make it I swear

Whoa-a, livin’ on a prayer

Livin’ on a prayer

Chris Hardie spent more than 30 years as a reporter, editor and publisher. He was nominated for a Pulitzer Prize and won dozens of state and national journalism awards. He is a former president of the Wisconsin Newspaper Association. Contact him at chardie1963@gmail.com.