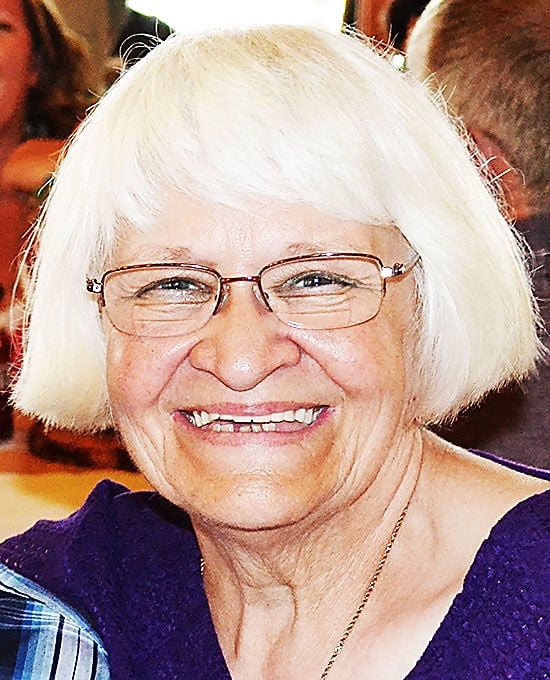 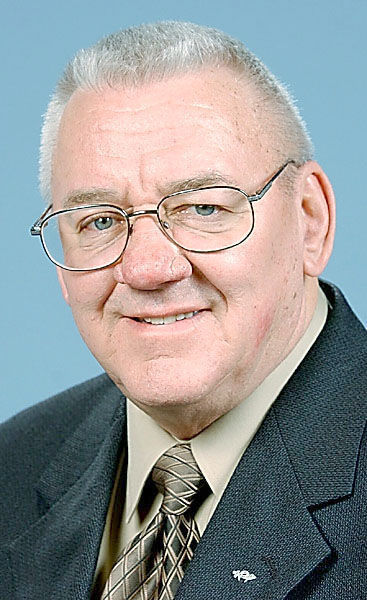 And the town of Bridge Creek resident is hoping county officials take action to address it.

“There are a lot of people who aren’t happy about it,” said Peuse, who attended a recent Eau Claire County Board Highway Committee meeting.

This past week, Peuse said she is considering collecting signatures on a petition, asking the county to require the use of manure catchers on horses on county roads.

“If you drive out on roads where the Amish live, … there is a lot of manure,” Peuse said, “and it can be really bad on church days because of a concentration of buggies.”

“This is not meant to slam the Amish,” she said. “What I’m concerned about, and have been concerned about for a long time, is the health, safety and well-being of everyone.”

Horse manure can be found in the middle or on the side of the road, causing motorists to deviate to avoid it, she said. “People are crossing the center line, and that can be dangerous.”

In addition, motorists can end up with manure on and under their vehicles, stinking up their car or truck and their garage.

Supervisor Ray Henning, committee chairman, is sympathetic to residents living along roads where manure is regularly deposited, along with motorists having to dodge piles left on roads.

“Bridge Creek isn’t the only town in Eau Claire County with a problem,” said Henning, noting towns would need to enact their own ordinances to require use of manure-catching devices on town roads.

In December 2014, the Fairchild Town Board held a meeting to discuss possible resolutions to the mounting manure issue.

Some residents liked the idea of requiring the Amish fit their horses with manure catchers, but then-town Chairman Duane Merritt said ordinances needed to be enforced, or they were worthless.

“This would be difficult to enforce; I’d have to follow each and every one of you around,” Merritt told the Amish in attendance at the meeting, according to a Leader-Telegram article.

At that meeting, the Amish in attendance agreed to make a better effort to move to the side of the road when their horses defecate and pledged to do a better job clearing manure from the roads.

In September 1991, the Augusta City Council adopted an ordinance requiring manure-catching devices to be used on all horse-drawn wagons or buggies, according to news accounts.

Since then, “we have not had what I would call sterling cooperation,” said Mayor Del Thorson, who was the city’s attorney when the ordinance was enacted. “There are always people who feel anything that is an inconvenience to them is something for them to complain about or ignore.”

Manure catchers aren’t perfect, but Thorson believes the requirement has limited the number of horse deposits in the city.

“Every so often, we have to do little crackdowns, and the (police) chief will go out and talk to the bishops to get the crew compliant again,” Thorson said.

While he thinks local residents are fed up with having to deal with horse manure on the roads in eastern Eau Claire County, Highway Commissioner Jon Johnson has concerns about being able to enforce such an ordinance.

Johnson said he didn’t know what would keep people from dumping the contents of the catchers onto town roads once exiting county thoroughfares.

In Augusta, that has happened more than once, Thorson said.

“It’s not uncommon to have quite a manure pile by the city limits sign,” he said.