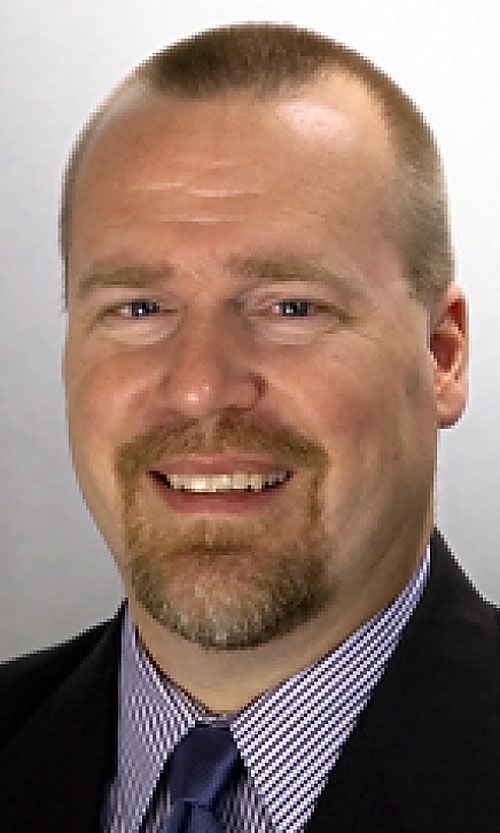 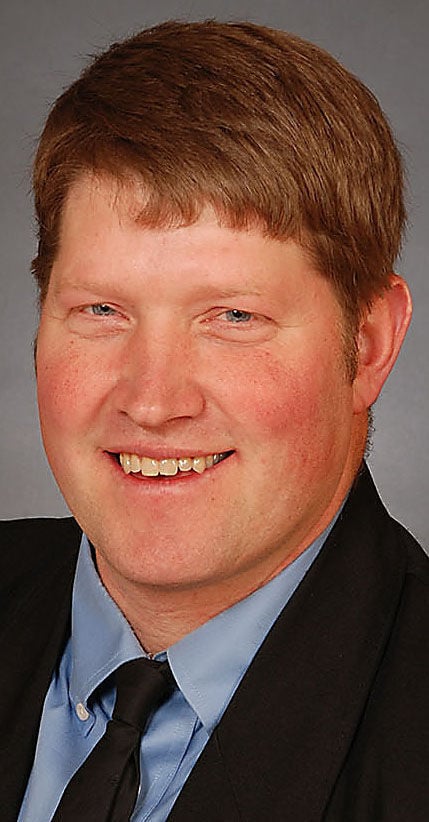 Applications for a new round of COVID-19 relief payments targeted at more farmers open next week.

The Wisconsin Department of Revenue will be taking applications from Aug. 10-24 to use the approximately $8.4 million remaining from the $50 million Wisconsin Farm Support Program, which offers one-time direct payments to farmers struggling during the coronavirus pandemic. The first round of payments used about $41.6 million of the $50 million allocated for the program and were available for farmers who had a gross income between $35,000 and $5 million.

An interactive map of county-by-county funding distribution from the first round is available at tinyurl.com/yx9uyl7c.

Eligibility for the second round will include farmers with $10,000 in gross income and above according to their 2019 tax filings. The upper income eligibility limit will again be $5 million.

A group of nine farm organizations July 20 sent a joint letter to DATCP expressing appreciation for the lowered threshold of $10,000 in annual gross receipts for the second round of the Wisconsin Farm Support program. The groups also asked for the upper limit of $5 million to remain in place to keep the focus of the state program on small and medium-sized farms.

“Farmers throughout Wisconsin are facing unique challenges that have arisen around COVID-19. The Wisconsin Farm Support Program is offering some relief from the market disruptions family farmers are facing,” said Darin Von Ruden, president of Wisconsin Farmers Union, which was among the groups that sent the letter. “It’s critical that this state aid remain targeted at small and mid-sized farmers, who are less likely to be able to tap into federal COVID-19 response programs such as the Paycheck Protection Program, Coronavirus Food Assistance Program, and Economic Injury Disaster Loans.”

Gov. Tony Evers introduced the $50 million Wisconsin Farm Support Program in May. The funding is part of the money allocated to Wisconsin through the federal Coronavirus Aid, Relief, and Economic Security Act.

Farm groups in April asked Evers for $50 million in aid after calculating the economic impact of the pandemic on ag sectors.

During the first round of the program, the Department of Revenue received 14,543 applications between June 15 and June 29 for the one-time direct payments from the $50 million Wisconsin Farm Support Program.

The original plan was to offer payments of of between $1,000 and $3,500 on a sliding scale based on gross income. Instead, the number of eligible applicants, based on the Department of Revenue’s findings, resulted in $3,500 payments to everyone who received funding, according to Wisconsin Department of Agriculture, Trade and Consumer Protection Secretary-designee Randy Romanski.

Of the 14,543 applicants, a little fewer than 12,000 eligible farmers received payments from the Farm Support Program, which used about $41.6 million of the $50 million allocated for the program.

“The goal of the program was to spend all of the funding the governor provided on behalf of farmers,” Romanski said during the July 23 DATCP Board meeting. “We continue to have ongoing conversations with organizations representing farmers, so they’re involved in discussions about how best to set parameters and timelines.”

The application window for the second round of Wisconsin Farm Support Program payments will be from Aug. 10-24. Payments from the new round are expected to be sent out in mid-September.

Payments from this round will be smaller than they were in the first round, Romanski said. Payments will be administered on a sliding scale based on income, but the minimum and maximum payments on the sliding scale have yet to be determined, he said.

Farmers who received payments in the first round are not eligible.

The Department of Revenue will be looking for an applicant’s “Gross income from farming,” the amount reported on line 9 of the 2019 federal individual income tax return Schedule F, Profit or Loss From Farming.

DATCP learned that some Wisconsin residents have received unsolicited packages in the mail containing seeds that appear to have originated from China. The types of seeds in the packages are currently unknown and may contain invasive plant species. Similar packages have been received in other locations across the United States.

If you receive a package of this type, do not plant or throw away the seeds. If you have planted the seeds, leave them be until further guidance is given, Romanski said during a July 30 call with ag media.

If the seeds are in sealed packaging, do not open the sealed package. If possible, retain the original packaging. It may be useful as DATCP investigates this issue.

Report the seeds to DATCP using the online form at tinyurl.com/y4oqd59v.

During the ag media call on July 30, Romanski said that more than 500 complaints had already been received through the form, in addition to complaints that have come in other formats, like phone calls.

After filling out the online form, hold onto the seeds and packaging, including the mailing label, until DATCP or U.S. Department of Agriculture’s Animal and Plant Health Inspection Service contacts you with further instructions.

Romanski also said that in addition to reports of the unsolicited seed packages, they have received reports of other unsolicited non-seed packages arriving. For those packages, Romanski directed anyone who has received one to contact DATCP’s consumer hotline at 800-422-7128 or DATCPHotline@wisconsin.gov.

Regarding the unsolicited seed packages, all foreign seeds shipped to the United States should have a phytosanitary certificate which guarantees the seeds meet import requirements. Unsolicited seeds could be invasive species, contain noxious weeds, could introduce diseases to local plants, or could be harmful to livestock. Invasive species and noxious weeds can displace native plants and increase costs of food production.

For updates and information, visit datcp.wi.gov/Pages/News_Media/UnsolicitedSeeds.aspx.