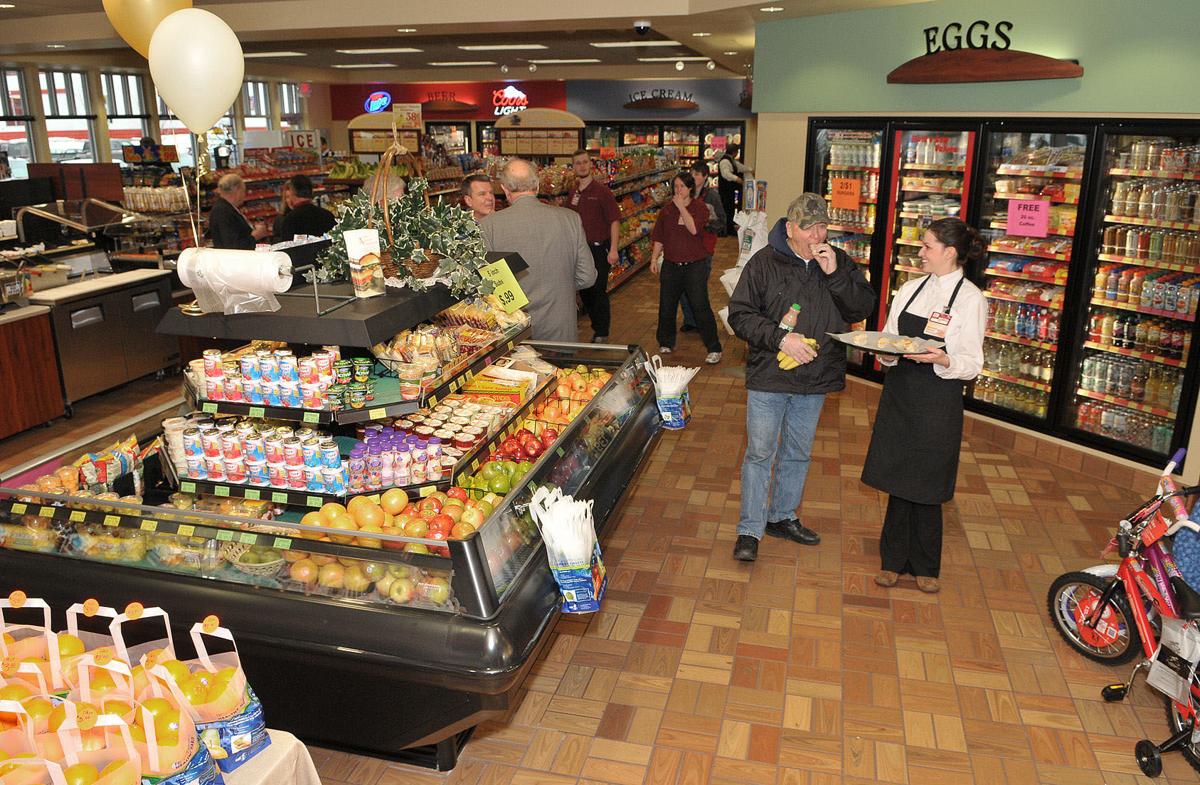 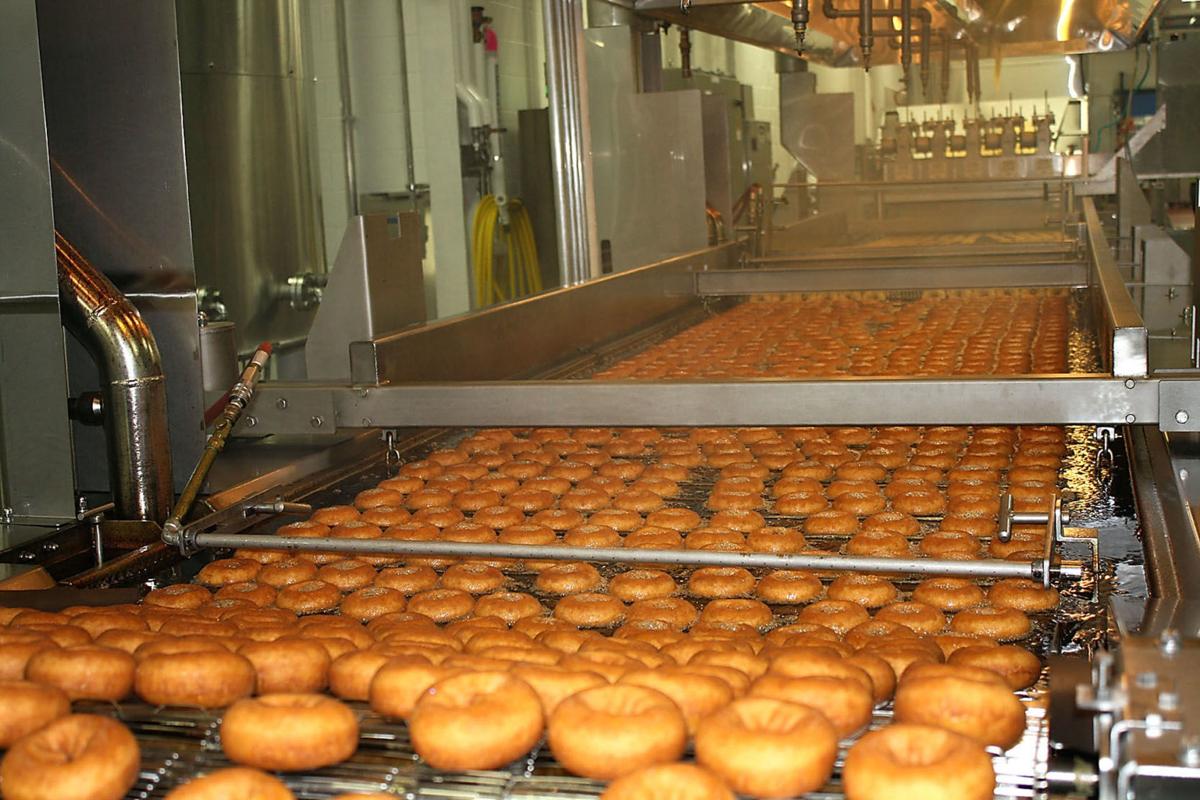 Donuts rolled down the line at Kwik Trip’s production facilities.

Donuts rolled down the line at Kwik Trip’s production facilities.

Like many retailers during the coronavirus pandemic, Kwik Trip has seen consumer buying habits change.

With travel down and more people cooking at home, milk sales both increased and changed at the stores, according to Kwik Trip Director of Public Relations John McHugh. Sales of pints and half pint sales went down, while gallons and half gallons went up substantially.

“People weren’t on the go. They weren’t consuming milk in their car, people were consuming more of that product at home,” McHugh said during a Feb. 16 Professional Dairy Producers of Wisconsin Dairy Signal webinar. “People are eating breakfast at home, and that’s good news for all of us in the dairy industry because a lot of times it’s cereal. Whereas when people are on the go, they don’t eat cereal as much.”

McHugh said sales of all of Kwik Trip’s commodities have increased during the pandemic, with ice cream sales going “through the roof.”

“We had a lot of guests who weren’t aware of the quality of our ice cream,” he said. “Once they found out how good it is, they really started buying it, so much so ... we’re are currently expanding our dairy in La Crosse so that we can produce more ice cream.”

Kwik Trip produces more than a million pounds of milk a day at their campus in La Crosse, McHugh said. The company also makes its own ice cream, taking “the cream right off the top when we get that delivery,” he said.

Because of that, they decided to enter the food arena, McHugh said. The company’s research, he said, showed that the average family does their major grocery shopping every two weeks, usually at a big box retailer. But in between those once-every-two-week visits, they are going to run out of basic commodities, things like milk, eggs, butter and bananas, he said.

“We thought if we could be your destination for those basic commodities, that would be our niche,” McHugh said. “We’re not here to replace the grocery stores, we’re here to really be a supplement to that.”

During the pandemic, McHugh said, Kwik Trips have served as an option for shoppers looking to get in and out of stores in a hurry. Kwik Trip’s average guest is in and out in less than three minutes, he said.

“What we found during the pandemic is that people were uncomfortable going into large stores with a lot of people,” McHugh said. “You can come into Kwik Trip and you can get your steak or your chicken, your bread, your milk, and in only three minutes, you’re out again, and you’re not exposed substantially to people because of how quickly you’re in and out.”

Kwik Trip now has about 700 stores in Minnesota, Wisconsin, Iowa and Illinois. Each store gets a delivery from the La Crosse-headquartered campus every day.

The company’s milk comes from larger farmers in the La Crosse area on both the Wisconsin side and Minnesota side of the border. Milk is processed in La Crosse, where the company also has its own food-safety lab. McHugh said the milk is processed right away sent out to the stores.

“So there’s a good chance that 5 o’clock when you go home, and you say, ‘Geez, I need a gallon of milk,’ there’s a chance that milk was in the cow ... at 4 a.m., on a local farm,” he said. “There’s not too many places where you can get milk that fresh unless you’re getting it right out of the bulk tank in the barn.”

McHugh said Kwik Trip uses as many local suppliers and providers as possible. For example, he said, potatoes and onions come out of the Stevens Point area near Coloma and most cheese offered at the stores comes from Wisconsin and Minnesota. Meat is also sourced from several companies locally, he said.

“It’s healthier for us. As the consumer, the freshness is certainly there, and you’re not paying for distribution costs. And we’re supporting our local economies,” McHugh said. “With the volume that we do at Kwik Trip, when we’re a purchaser of product, it really sustains companies.”