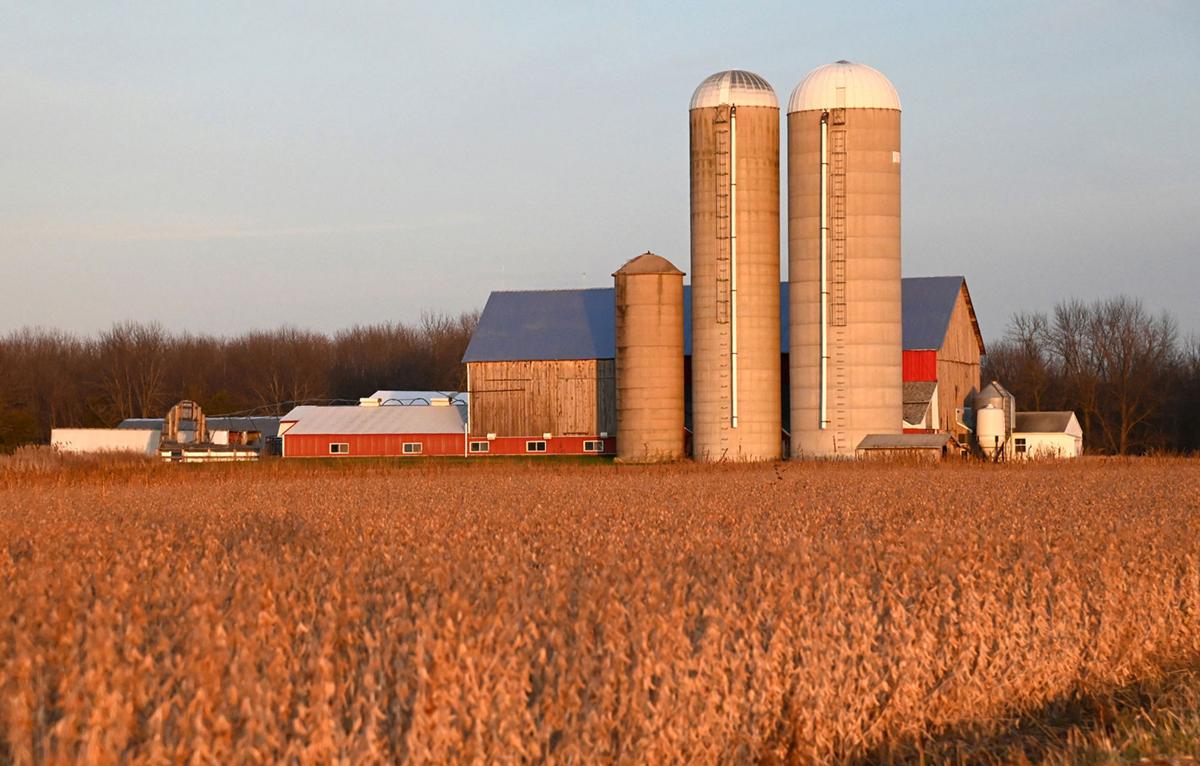 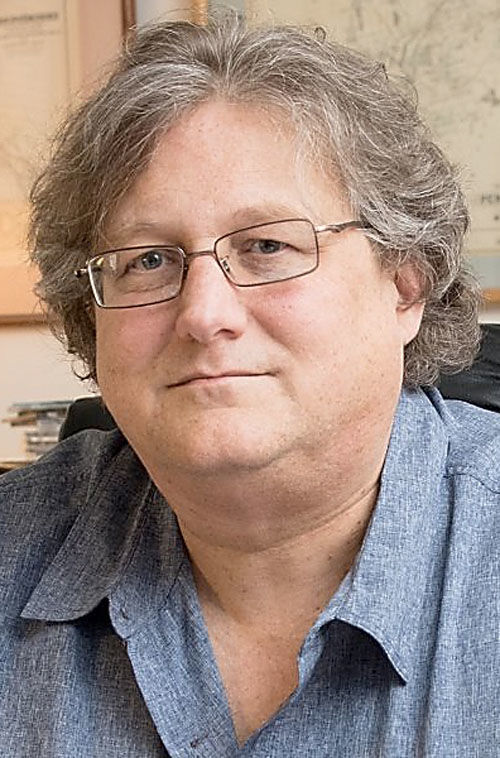 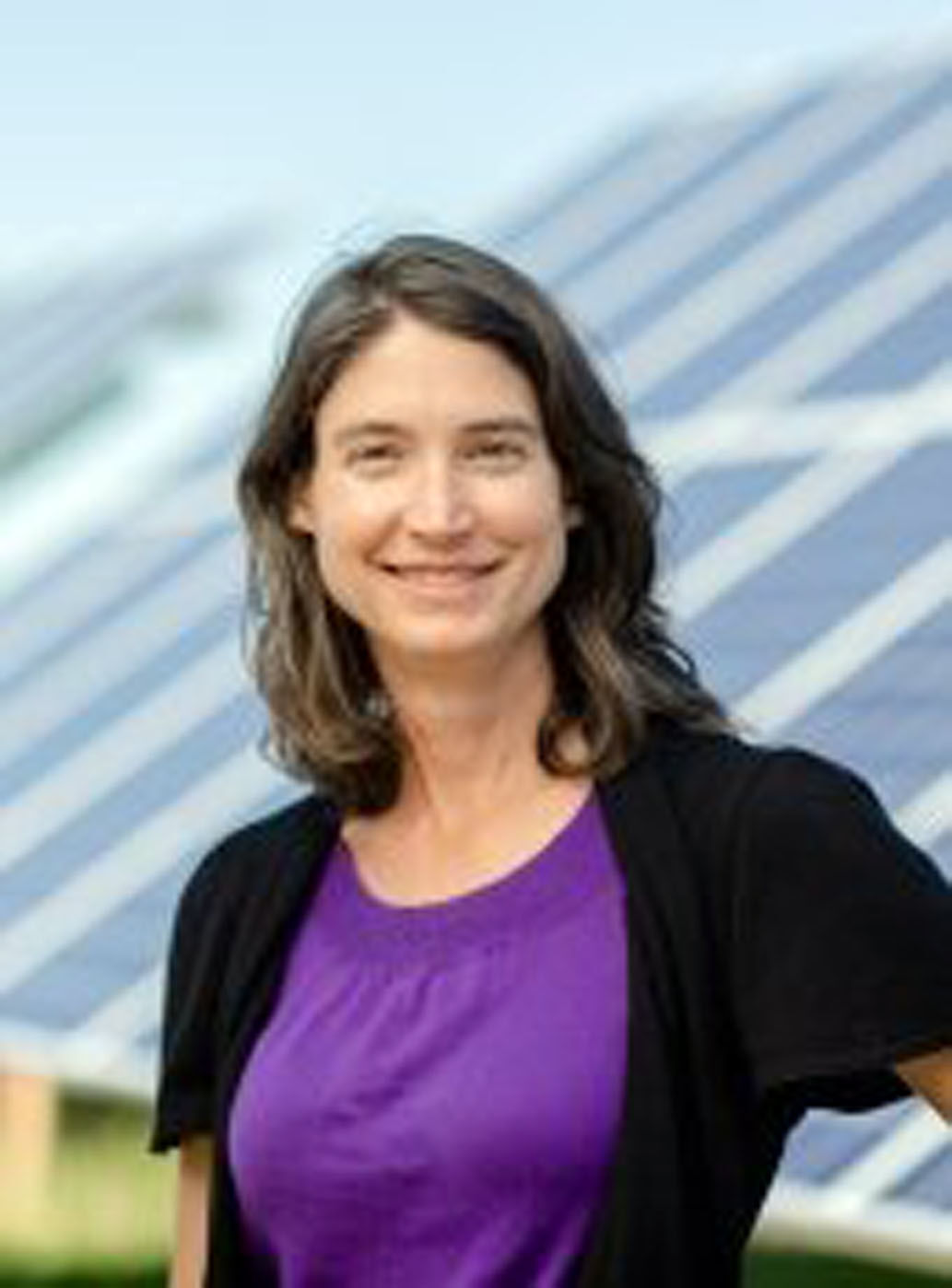 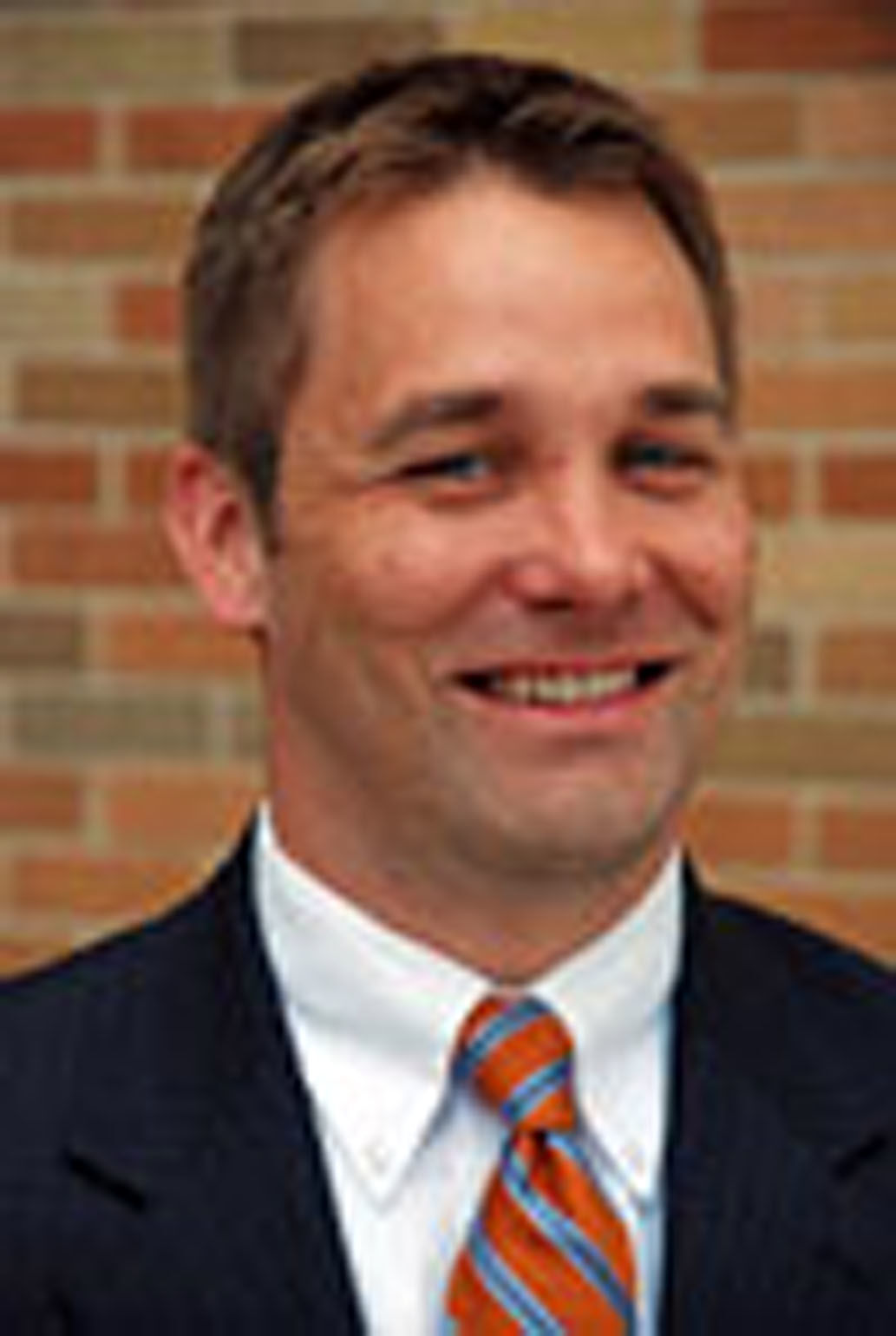 Defining the term “rural” can be a little subjective, but when discussing statistics, choosing a standard can be useful.

“We can kind of paint different pictures for rural Wisconsin depending on how we want to define rural Wisconsin,” said Steven Deller, UW-Extension community development economist and professor in the Department of Agricultural and Applied Economics at UW–Madison.

But the popular choice for classification during the virtual Wisconsin Rural Economic Summit on Jan. 25, was to abide by the county classification of nonmetropolitan, simply defined as not classified as metropolitan.

Defining what a metropolitan statistical area is — so that it’s clear as to what it is not — is a little more complex.

“We’re talking about counties, and it has the equivalent of one urbanized area — one city or village or maybe twin cities, if you will — that has a population of 50,000 people or more, plus adjacent territories that have a high degree of social and economic integration with the core, measured by commuting ties,” Deller said.

Because of those commuting ties, counties like Iowa, Green and Columbia can be counted as metropolitan due to their association with Dane County, even though many may view those counties as rural, Deller said.

While defining “rural” can be somewhat arbitrary, when factors like commuting patterns are factored in, “when we think about rural areas, we kind of have to think about in a larger regional context,” Deller said.

Using a population growth index dating back 1969, Deller said there have been two instances in particular where nonmetro population growth has stopped or plateaued: the 1980s, when the Wisconsin economy was suffering, and post-Great Recession.

Rural areas in Wisconsin are particularly seeing net out-migration of young adults, Richelle Winkler, of the Michigan Technological University Department of Social Sciences, said. Families who are returning to rural Wisconsin with their children and retirees are supplementing in-migration to those areas.

Decades of those trends have lend to an aging rural population, Winkler said.

Attracting families and retirees is a realistic strategy to increase in-migration into rural areas, Winkler said. To attract younger migrants (generally speaking, those who are pre-retirement), communities can look to which services, including high-speed internet and transportation, as well as which natural and social amenities they have to offer, Winkler said.

Early 2010-2020 estimates for net migration for the whole state — and Winkler stressed early — indicate that much of the state will have seen slight net in-migration of between 1% and 4.9% or stayed relatively stable within 1% between.

The share of county residents commuting to another county for their primary jobs generally trended up between 2002 and 2018, but the share increased more for nonmetro areas (44.3% in 2002 to 56% in 2018) than it did for metro areas (35.4% to 42.7%), Matt Kures, UW-Extension community development specialist, said.

Based on 2018 data, nonmetro counties accounted for seven of the 10 counties with the highest proportion of residents commuting to another county for their primary jobs, Kures said.

When it comes to residents’ decisions on where to live in relation to where they commute to for work, factors like commuting times; wage differentials; housing costs and characteristics; demographics; and quality of life come into play, Kures said. Another consideration for some in households with more than one earner, where those earners’ jobs are geographically spread out, is whether the residence is located in a central location where they can split the difference with commuting times, he said.

Employment growth in rural Wisconsin has generally tracked metro growth, Deller said, but recovering from the Great Recession has proven to be somewhat of an exception, with nonmetro growth lagging behind in recent years.

Over time, there have been gradual losses and comparatively minor increases, if any, in the sectors common in rural Wisconsin.

“A lot of the job growth that is occurring in the economy today is not associated with the traditional economic backbone of rural Wisconsin,” Deller said. “The traditional backbone was agriculture and manufacturing. Those sectors for employment are not growing at the same pace as other types of sectors

Encouraging new and small business creation is vital for rural economies, Deller said. He noted that while existing firms hire a lot, those firms are laying off more people than they’re hiring.

“One of the things that’s holding back Wisconsin’s economy, both urban and rural Wisconsin, is the rate of small business start-ups,” Deller said. “This is something I think we need to focus on a little more is helping those new businesses foster and start up.”

When it comes to per capita income, nonmetro areas in Wisconsin have fairly consistently been at 80 to 85% of the overall U.S. average, Deller said, but the good news is that Wisconsin rural areas do track higher than rural areas in U.S. on average do.

“Compared to the national average, we’re not doing too bad, but we could be doing better,” Deller said.

Many people tend to assume that wages and salaries plus proprietors’ income account for most income, but that has become less so the case over time, Deller said.

Northern areas tend to be particularly dependent, which may tie in to retiree migration, Deller said.

But because the share of residents with retirement income is significantly smaller, it indicates that many people receiving Social Security income are not yet of retirement age.

“These could be disability benefits; these could also be dependent children. For example, if a parent dies, one of the programs ... is that the child is eligible for Social Security,” Deller said.

There has been greater attention to the rural areas at the state level, but Deller said he has also been encouraged by efforts at the local level.