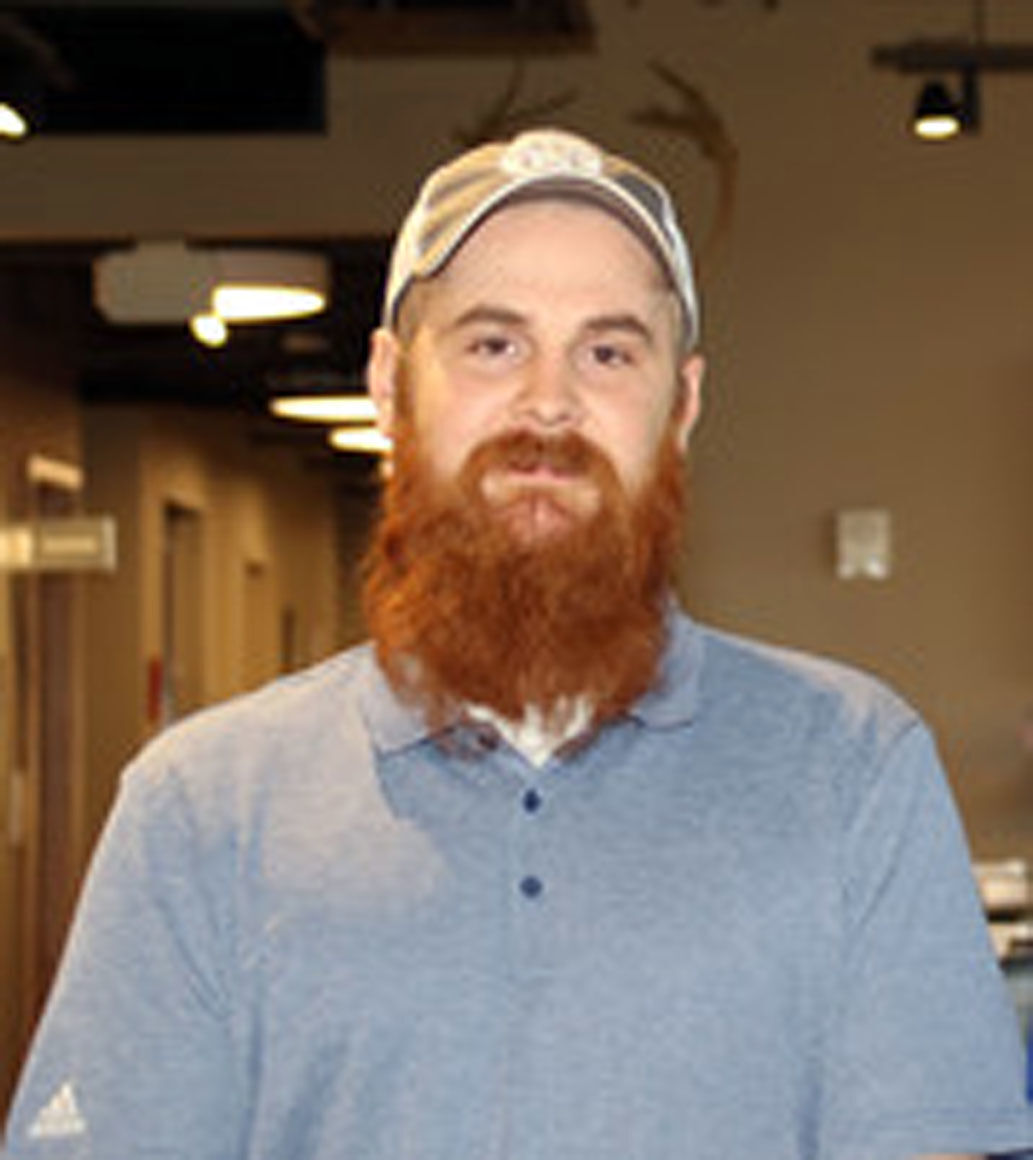 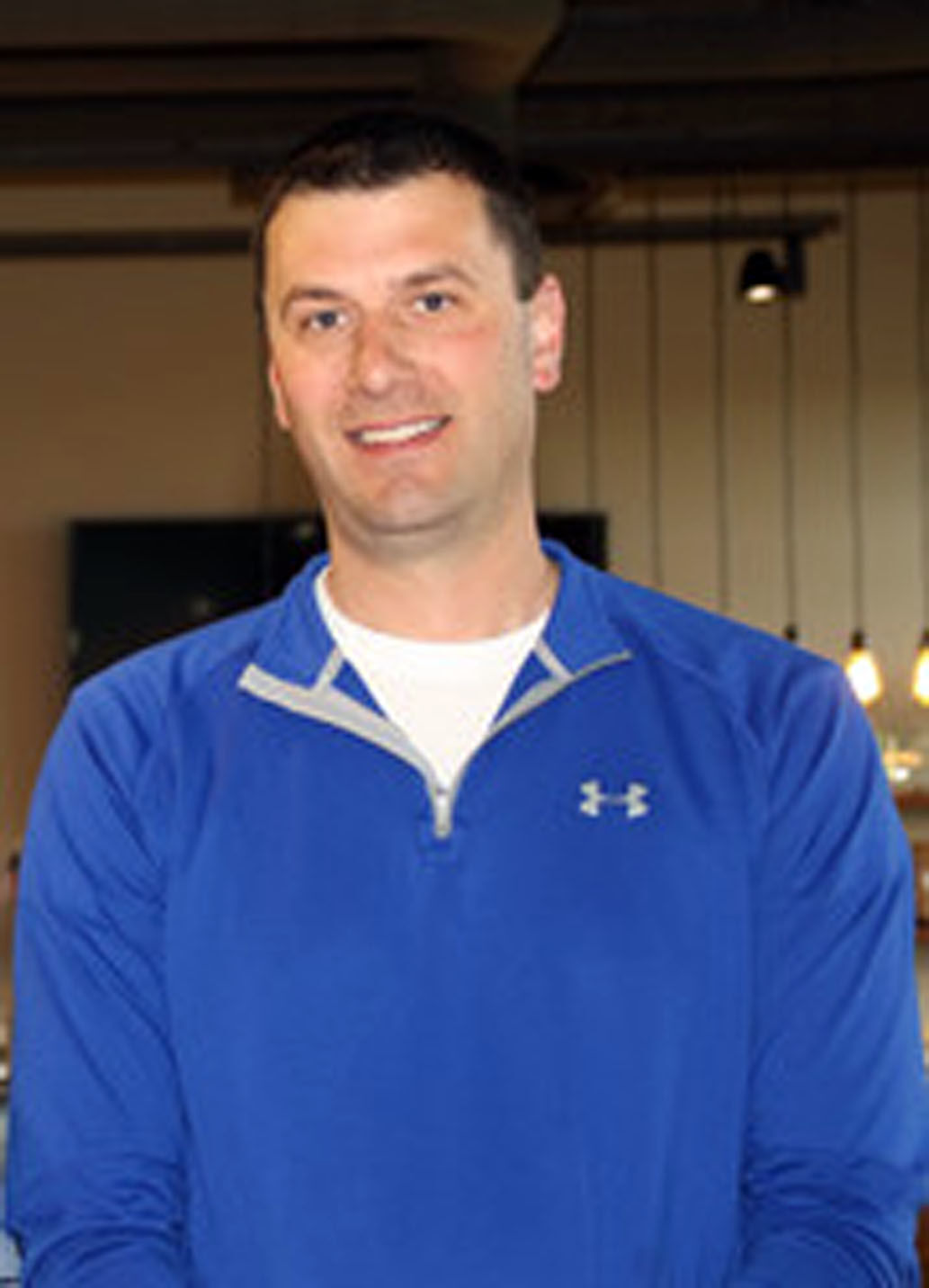 The Wisconsin Department of Natural Resources awarded two hunters from central Wisconsin with the Wisconsin Hunter Ethics Award for their actions in 2020.

Troy DeLaet of Rosholt (Portage County) and Steven Kahan of Wausau (Marathon County), received their awards during a May ceremony at Vortex Optics, the Barneveld-based corporate sponsor of the DNR award.

This annual award generally goes to one licensed Wisconsin hunter from a list of nominations submitted by the public, usually for a single act taking place in Wisconsin during a calendar year. This year was an exception, with two hunters receiving the award.

Kahan, 30, assisted two women who were inexperienced with outdoor opportunities along the Ice Age Trail in Taylor County. The women met Kahan, and his father, Ray, in a public parking area as they prepared to grouse hunt the Chequamegon National Forest.

“The women were surprised there was an ongoing hunting season,” Kahan said. “For many hikers and others who recreate in Wisconsin, the only season they really know about is the gun-deer season.”

Kahan took time to explain some of the other hunting seasons to the women and assured them that there is space for hikers and hunters in the national forest.

Bob Lamb, one of the four award selection committee members, called Kahan’s actions a demonstration of how hunters can educate others on recreational opportunities outdoors.

“This is a classic example of a hunter teaching non-hunters about how each can work together to enjoy different outdoor pursuits,” Lamb said. “With more people participating in outdoor endeavors since the pandemic, we need this ongoing cooperation.”

Steve Dewald, another committee member and retired DNR Warden Supervisor, sees Kahn’s act of service to the women as a positive reflection of what hunters can offer to the general public.

“Mr. Kahan recognized that every hunter is responsible for the image of hunters in the eyes of the public,” Dewald said. “He used the situation to calm the fears of these non-hunters in a friendly, informative manner.”

Ray Kahan, Steven’s father and fellow hunter, nominated his son for his stewardship of hunter ethics.

“In these situations, you represent the hunting community, not just yourself,” said Ray Kahan. “This was probably the first time the hikers ever talked to grouse hunters while hiking. The first impression is the most powerful. Steven was trying to be a good steward of the hunting community.”

DeLaet, 39, was nominated by a neighbor with adjoining land in Portage County. Both neighbors had hunting groups on their land during the 2020 opening day of the gun deer season.

“For the second year in a row, about noon, I had a wounded deer come past my stand,” DeLaet said. “This buck was limping badly, and I could see fresh blood by his shoulder.”

DeLaet shot this buck, which dropped near his property line. He then sent his neighbor, Ed Hildebrand, a text and photograph of the deer, asking if anyone in their party had shot a buck.

“I got a message back immediately saying a neighbor had shot a buck and had lost the blood trail,” DeLaet said. “My dad taught me to go by the rule of first blood.”

After a short time, the neighbors from the other party came to where DeLaet shot the deer. DeLaet’s neighbor identified the deer as the one she shot.

“DeLaet is the kind of neighbor every hunter wished they had nearby,” Hildebrand said. “He is a fellow hunter who understands that the way hunters interact with each other can determine whether a hunt becomes a happy memory or a terrible one.”

The rule of first blood that DeLaet referred to gives a hunter who first wounded an animal claim to the harvest no matter if another hunter deals a fatal shot afterward.

“This is another perfect example of ethical hunting behavior,” Lamb said. “It may have been this woman’s first-ever deer or the first deer in a long time. If so, it would have left a bad taste in her mouth had she not been able to recover the deer. Regardless, Troy’s ethical behavior is one for all to follow.”

In each scenario, these ethical hunters were kind, respectful and understanding and put the other outdoors users on an equal basis.

Any Wisconsin hunter is eligible to be nominated by another individual, regardless if they are a hunter or not. Nominations for the 2021 award are due Jan. 31.

For more information regarding the nomination process and the award, contact April Dombrowski, Hunter Ethics Committee chairperson, at April.Dombrowski@wisconsin.gov or 608-852-9456.