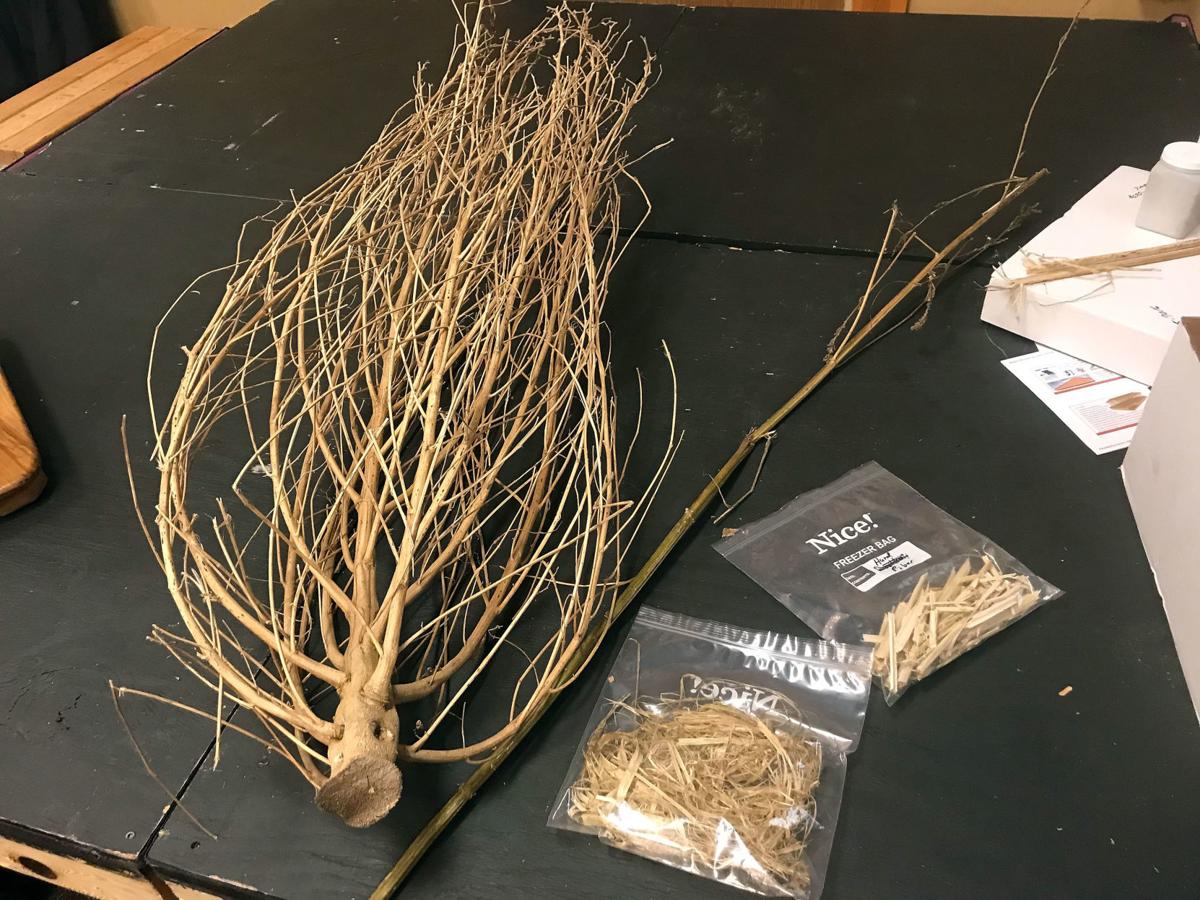 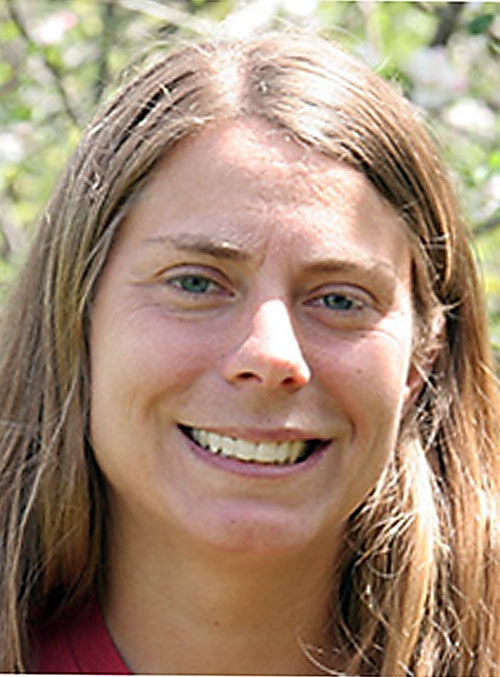 EAU CLAIRE — Heather Darby made money in hemp last year, but it wasn’t in the way she expected.

Darby, an agronomist with the University of Vermont, has been researching industrial hemp in Vermont for four years. On her own farm, Darby and her husband contracted to grow 5 acres of hemp for the first time last February. They took out an operating loan for $30,000 to buy seed and supplies with the hope that the profits from the hemp would allow them to pay down what they owed on their vegetable farm.

Like Wisconsin, Vermont suffered through a difficult spring, and by May the Darbys had given up on growing hemp.

“We were way behind, and all of the sudden we realized there was no way we were going to be able to do it,” Darby said Jan. 9 at a industrial hemp update meeting hosted by UW-Extension Offices in Buffalo and Chippewa counties. “We need to focus on what we know we’re going to make money from.”

That decision left them with a bunch of hemp seed, supplies and a $30,000 operating loan with no plan to pay it off.

A back-up opportunity to grow an acre of hemp for CBD for another farmer who planned to do the harvesting has yet to pay off following an incident that left that farmer handcuffed and on the evening news, Darby said.

“There are a lot of those stories, and I consider myself a seasoned farmer,” she said. “There are also success stories, but we have to remember this is a crop that’s just been legal about a year. The markets and the industry is just getting started. Our enthusiasm is way ahead of where everything else is at this point.”

Darby said they did manage to make some money on hemp by selling starts from the $10,000 of hemp seed they were never able to get planted in their fields. They grew the starts in their greenhouse and saw a demand for them after the difficult spring.

“The hemp boom was raging, and the spring was so bad that farmers planted and the plants died or were overgrown,” Darby said. “People wanted these starts, and we sold them all. That’s how we paid off our operating costs.”

Darby said farmers in 2019 planned to grow more than half a million acres of hemp. Sixty percent of the hemp that was grown was done so without having a market for it.

“Right now everybody’s going crazy for CBD. You can buy CBD at the gas station. It’s all the rage,” Darby said. “And there’s more to come. There’s more than 100 cannabinoids that have been identified. But there’s been no R&D done on this crop. It’s been illegal. We can’t expect everything to fall into place overnight.”

Darby said the release of a U.S. Food and Drug Administration-approved CBD-based medicine to treat seizures by the pharmaceutical company Pfizer shows the plant has potential that is still being studied.

“This isn’t just a bunch of hogwash, but our knowledge about what it can do is limited,” she said. “We don’t know a lot about it, but there’s growing evidence about what the different cannabinoids can do. And it’s still very much unclear how the U.S. government will be dealing with these cannabinoids in the future.”

Darby said the cannabinoid CBG could be the next big thing to come from industrial hemp.

“The market is growing, the industry is coming, there’s a lot of potential here, but we’re just getting started,” Darby said. “Everybody wants to be the first to be there, and that’s great as long as everybody understands the risks that are involved.”

“We don’t have a bunch of university geneticists working on the molecular genetics of hemp anywhere,” Darby said. “It’s an emerging science. What we have is a bunch of genetics that are mostly unstable. It’s risky.”

Wisconsin researchers grew industrial hemp on four trial field sites across the state in 2019. Fifteen varieties of mostly grain and dual-purpose grain and fiber varieties of industrial hemp were grown on the test site as researchers attempt to eventually identify the best options for growers. Chippewa County UW-Extension Agriculture Agent Jerry Clark participated in the field trials in 2019, and he said the hope is to expand the research in 2020.

UW-Extension has added a hemp specialist, Shelby Ellison, during the growing season last year. Clark said the plan is for Extension to continue seed and fiber research and add a year of CBD research in the state.

“Hopefully within another year, we’ll have much more data from that standpoint as far as what we’ve got locally and how the industrial hemp project is moving forward,” Clark said.

Despite her experience growing hemp on her home farm in 2019, Darby said she remains optimistic about the future of the crop.

“My husband said, ‘I think I’m going to give hemp another try.’ I said, ‘Are you crazy?’” Darby said. “We maybe should have gotten out after we sold our starts, but we ordered our seed a couple weeks ago.”