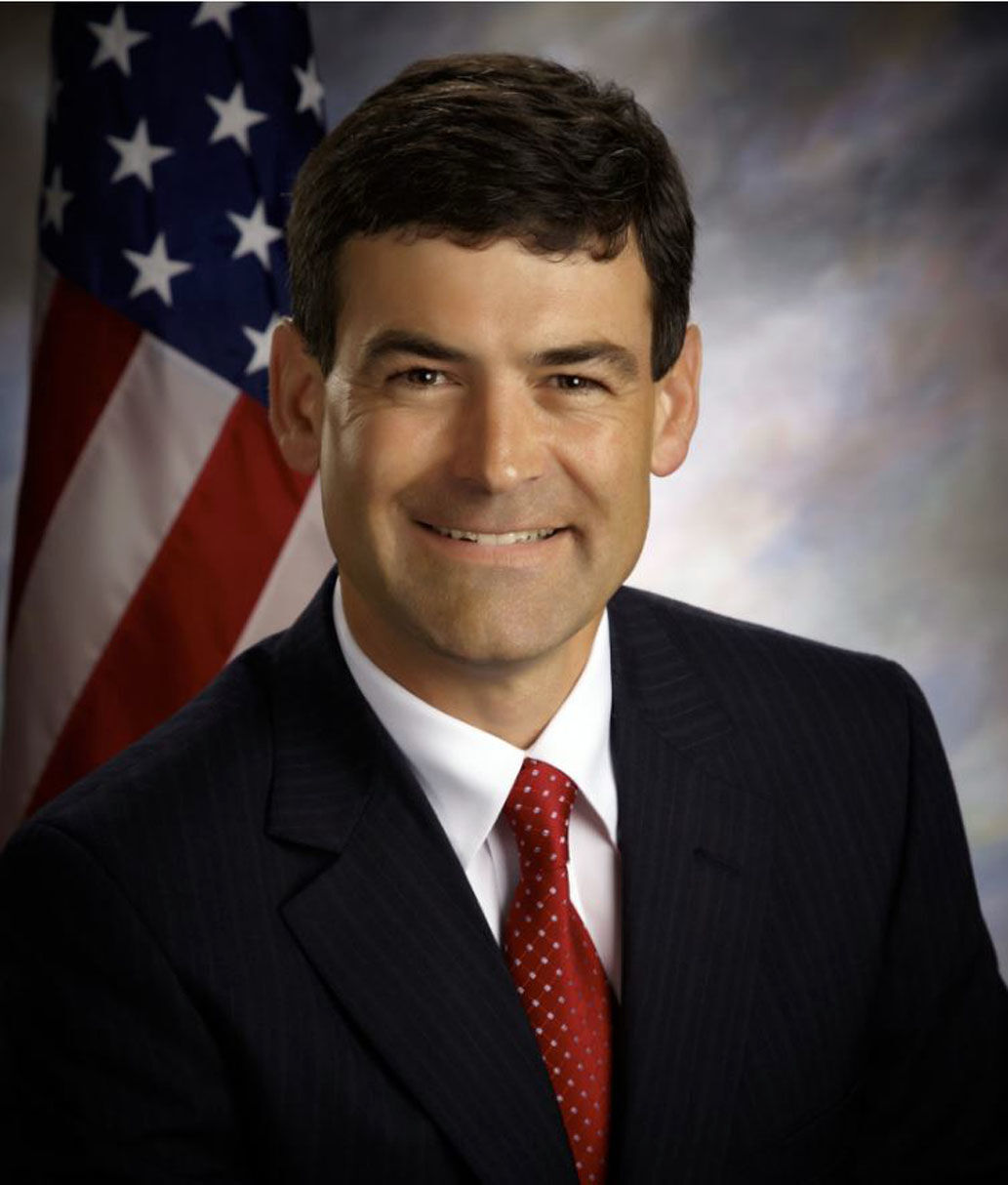 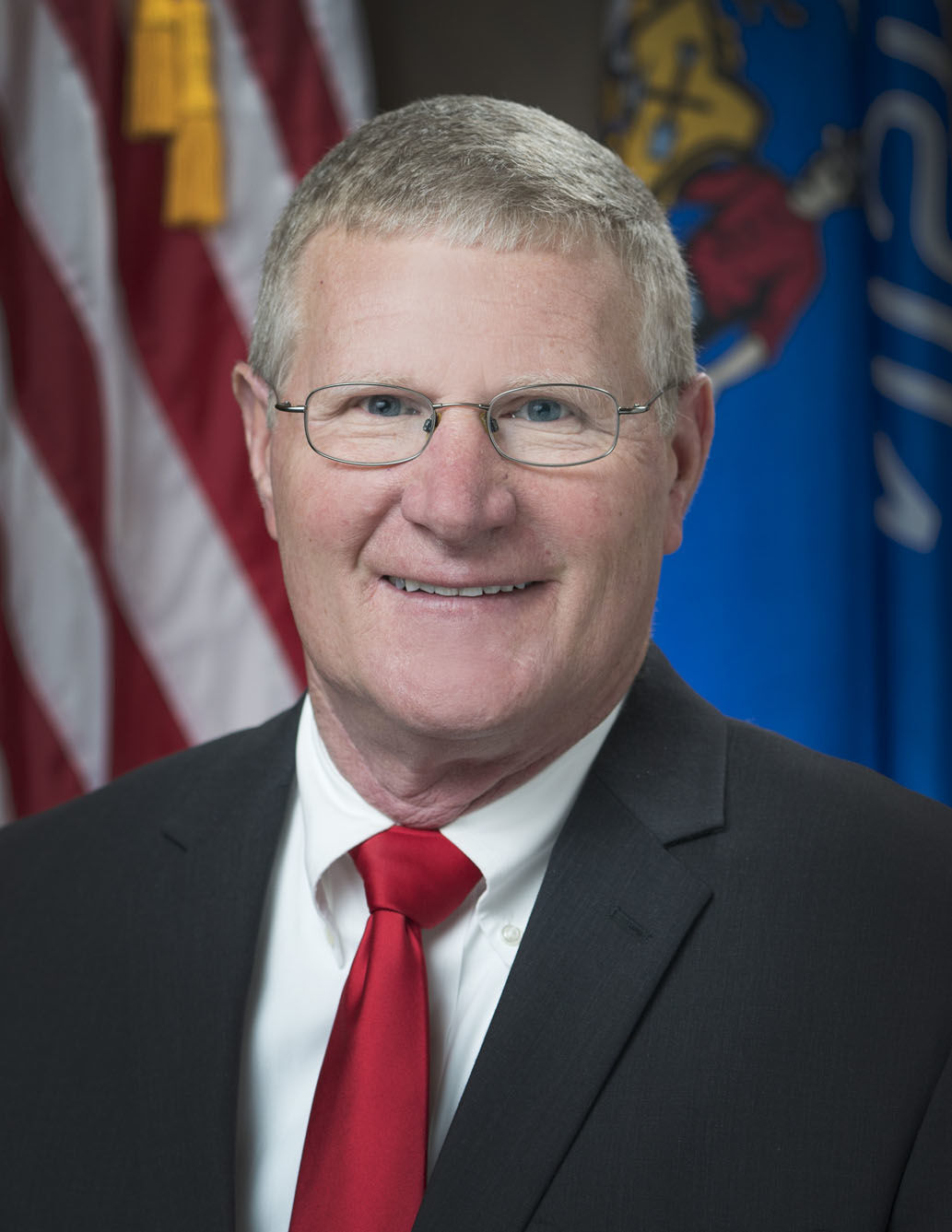 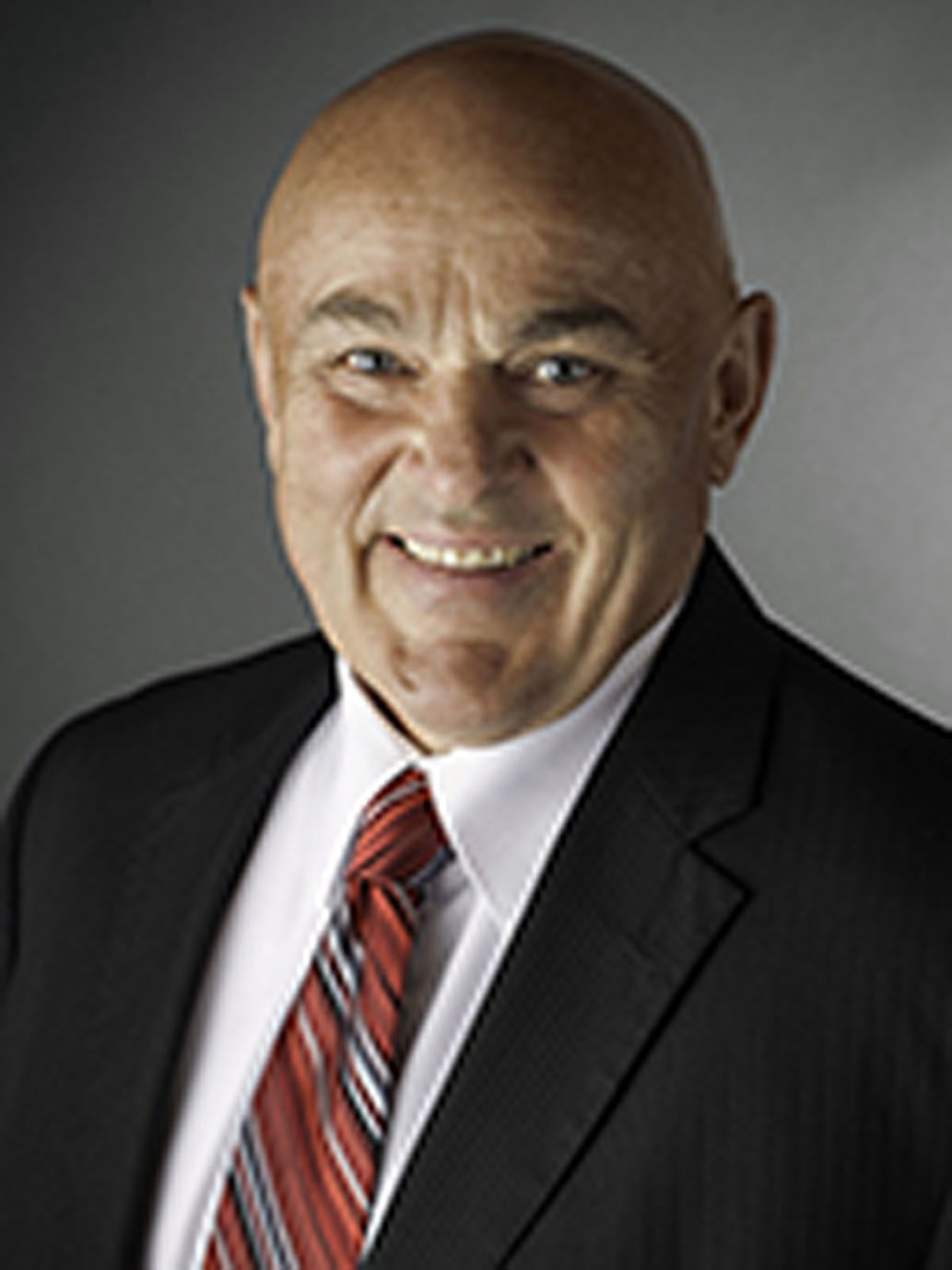 That the idea behind the hub came from farmers and the ag industry and not solely from the Capitol or universities likely helped significantly, State Sen. Howard Marklein, R-Spring Green, said during a legislative panel for the inaugural Dairy Innovation Hub Dairy Summit.

The Dairy Innovation Hub, which officially launched just over a year ago, is not a one-time investment, though, and will continue to require an ongoing commitment from state legislators, said Marklein, who authored Dairy Innovation Hub legislation after the creation of the hub was among ideas to come from Dairy Task Force 2.0.

The Dairy Innovation Hub is a collaboration between UW-Madison, UW-Platteville and UW-River Falls — the UW System’s three agricultural campuses — for dairy research, focused on areas including stewarding land and water resources, enriching human health and nutrition, ensuring animal health and welfare, and growing farm businesses and communities. The hub was allocated $8.8 million in state funding in the 2019-2021 biennial budget.

Among its aims are to make sure that Wisconsin maintains a status in the dairy industry as an innovator.

“We’re the Dairy State. We need to take the lead on doing all the research for everything we can to promote dairy and all the great things it does for our state and what it can do for the country and the world, to be honest,” said State Rep. Tony Kurtz, R-Wonewoc.

State Rep. Dave Considine, D-Baraboo said, “(I) just think that dairy is really important and we need to continue to advance that.

“The Dairy Innovation Hub, I think was a great idea. The Dairy Task Force 2.0 that suggested that almost unanimously, I think it was just a great idea, and I’m glad it’s moving forward and hope to help it continue to move forward.”

Ensuring future success of the Dairy Innovation Hub won’t just rely on legislators, though. The dairy community and universities must also fulfill their roles.

“Every one of those groups (that have thrown their support behind the hub) and your farmers on the ground need to be contacting legislators here as the budget is being developed next spring ... to let us know how important this is,” Marklein said.

Farmers and university representatives should show up at Gov. Tony Evers’ budget listening sessions and show support for the hub and its inclusion in the budget right away, said Considine.

Kurtz agreed: “You have to be part of the conversation. I can’t stress that enough. ... Keep talking to us, talking to the governor’s office, talking to (the Wisconsin Department of Agriculture, Trade and Consumer Protection).”

Whether it’s contact through email, phone or hand-written letters, the legislators said that they wanted to be clear that lines of communication are open to hear from stakeholders and constituents.

For the universities’ part, they should actively work to keep the Legislature updated on the work that they’re are doing as part of the Dairy Innovation Hub, the legislators said.

It’s not possible for the universities to educate the Legislature too much, Marklein said.

Researchers are encouraged to offer updates and informational briefings to different committees because “we don’t know what we don’t know,” Kurtz added.

As the Dairy Innovation Hub looks to its future, Marklein said that the emphasis should be on making sure that the concept is successful before looking to grow and expand.

Opportunities for expansion, such as an additional focus on rural broadband that might prompt other UW campuses’ involvement or a more in-depth look at where export growth might be able occur, are potentially out there to explore, according to Considine and Kurtz.

But for now, Marklein said, with the Dairy Innovation Hub still in its first budget cycle, the key will be to make sure that the hub is “incredibly successful” the way it currently stands.