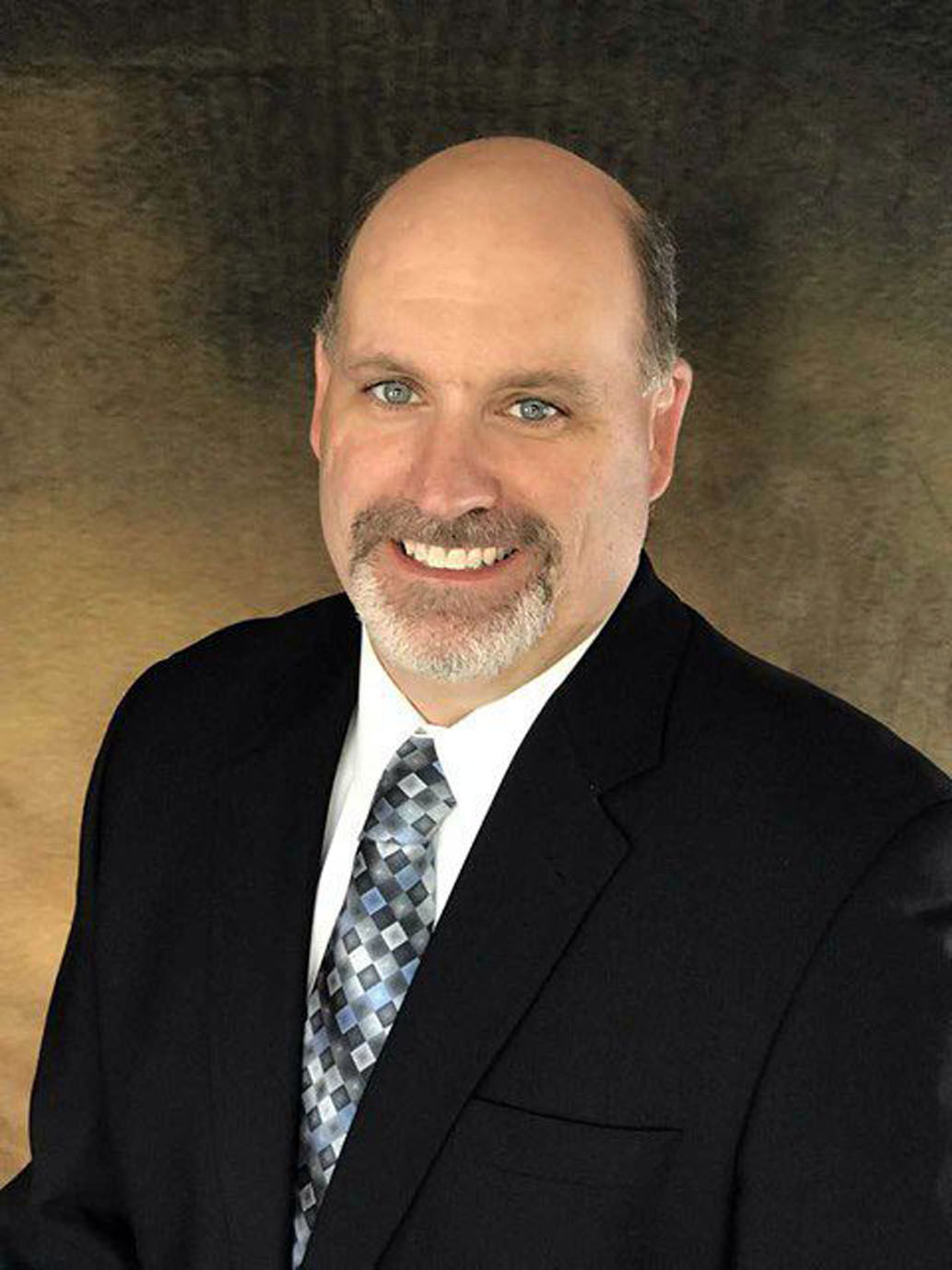 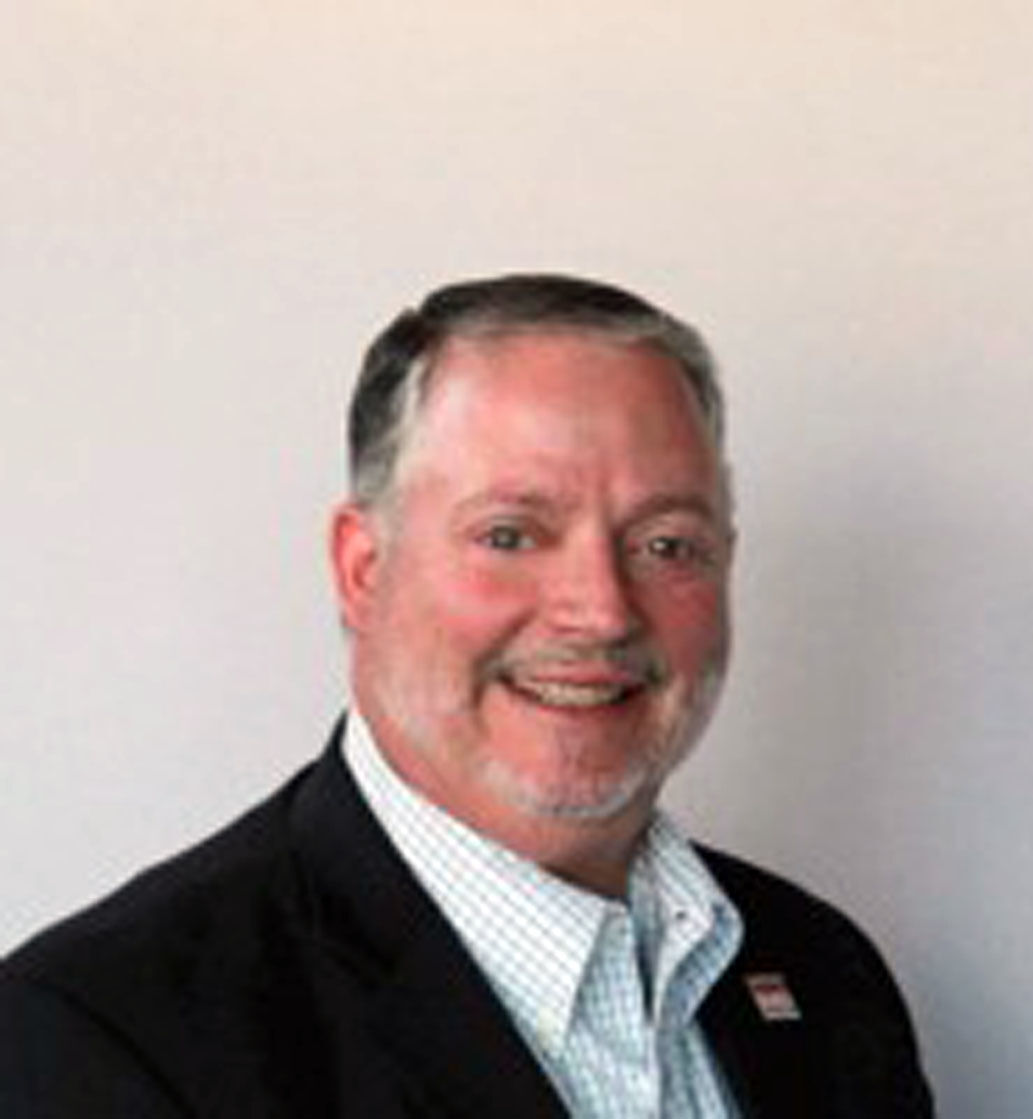 Nationwide beef slaughter is matching year-over-year levels as the meatpacking industry works to address safety concerns and return to more normal operations, but changes are likely to continue as long as the COVID-19 pandemic does and beyond, according to a beef company executive.

After many weeks of running 30% to 40%, at times closing in on 50%, below capacity, beef processors have gotten back to something resembling normal in recent weeks, according to Steve Van Lannen, president and chief operating officer of American Foods Group, a beef processing company based in Green Bay.

On the supply side, similar measures have been put in place throughout Equity Cooperative Livestock Sales Association markets, which are predominantly located throughout Wisconsin, said Curt Larson, company president and CEO.

Among those measures, Equity Cooperative has limited entry to their markets to those who have a business reason to be there, implemented social distancing and closed their Marion market over fears that any outbreak there would spread elsewhere, Larson said.

“We believe, for now, these are good steps to help us keep our markets open and protect our employees and everybody else that’s there,” Larson said.

While efforts to keep employees safe and at work at all levels of the beef processing chain are helping prevent a backlog from growing, the industry still has to deal with the results of the backlog that cropped up when plants’ processing capabilities were severely reduced.

Among the effects being seen from the backlog is a nationwide increase of 30 pounds per head in carcass weights, Van Lannen said.

“If we look at last week’s slaughter versus the year prior slaughter, they’re virtually the same number of head,” Van Lannen said, “but we produced 20 million pounds more of beef last week than year prior. We expect that to continue.”

Catching up on the cattle that have been pending and waiting is something that may take a while and will depend on factors including whether processing plants can keep open and operating as they are now, Van Lannen said.

But considering other factors, such as higher milk prices slowing down the number of dairy cattle going to slaughter, “we certainly have adequate production capacity for the volume of cattle that are moving right now,” Van Lannen said.

Larson did advise that while dairy farmers may be inclined to hold onto cows longer to get more milk out of them in times of high prices, it’s still important for farmers to remain on their culling schedule, especially since there is a demand for good, mobile cows right now and the extra milk value from a cow might be lost to a rendering service if the cow is held onto too long.

Beef demand remains strong, particularly in retail, although some food service has picked up as well and exports are fairly solid, Van Lannen said. That demand has translated into higher prices, and as production issues settle down, that price is being reflected in live cows as well, he said.

Compared to dairy, there are also fewer concerns regarding what might happen to the beef market if schools don’t return in full session or at all this fall.

The industry is, however, entering a period of time that they refer to as the “dog days of summer” that might begin to affect that demand, Van Lannen said.

Still, even as concerns about the economy domestically and internationally persist, Van Lannen said that he doesn’t see anything indicative of an immediate price crash and that demand should remain adequate.

Going forward, to keep meat production capacity at sufficient levels, the industry will have to work to prevent another surge of employee illness and absenteeism and be able to keep their workers safe, Van Lannen said. The industry will also have to watch for any regulatory changes that may come from OSHA or the CDC.

As measures that have been implemented for employee safety in the short term continue for now and perhaps into a post-COVID phase, the lessons learned through the pandemic at both the processing plant and sales barn are also giving way to longer-term planning to keep employees safe from and operations going during future emergencies or disasters.