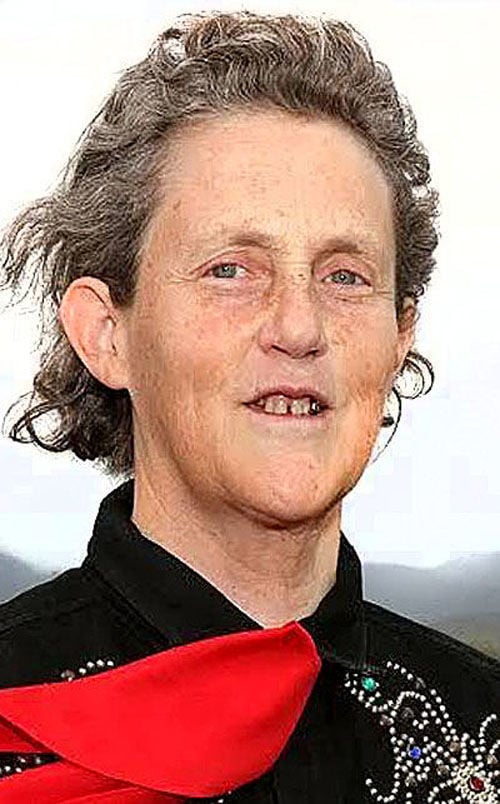 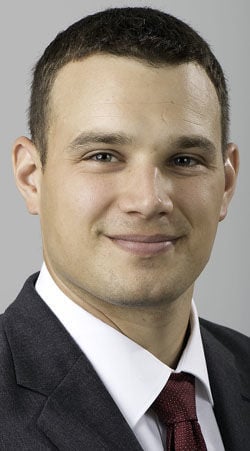 Temple Grandin, animal science professor at Colorado State University and a world-renowned speaker on animal behavior and autism, has worked with large restaurants such as McDonald’s and Hardee’s to encourage more humane treatment in animal handling, was named one of Time Magazine’s 2010 top 100 most influential people, and was the subject of a 2010 Emmy Award-winning semi-biographical film.

“Temple has been a friend and supporter of the Animal Welfare Lab at UWRF for the past decade,” Vogel said. “Her relationship with our program has been a springboard for the early careers of the many students that have become involved in the applied research, judging and assessment, outreach, conferences, and applied learning activities in which our lab group participates. We are all so grateful to have such close contact and influence from a true icon and pioneer in the animal welfare field.”

Grandin spoke to a sold-out crowd of more than 600 campus and community members Oct. 22 at UW-River Falls. Her presentation, “Educating Different Kinds of Minds,” focused on how different types of minds — creative, visual, mathematical — have worked together throughout history to invent most of what we know today and how those minds must continue to work together to design and innovate the technology and agricultural sectors.

Grandin also discussed her career, her visual thinking, and how she used her “different kind of mind” to excel in her field. Her talk was livestreamed at https://livestream.com/uwrf/events/8857168 and has been viewed more than 2,700 times as of press time.

Vogel pursued his Ph.D. under Grandin at Colorado State University during which they engaged in research projects designed to improve humane animal handling methods. Since he joined UW-River Falls in 2011, Vogel has continued his focus on animal welfare. This has included further development and expansion of the Introduction to Animal Welfare course and the addition of a Quantitative Animal Welfare Assessment course to the curriculum.

In 2012, the Animal Welfare Lab at UW-River Falls was established with support from a grant by Oscar Mayer, part of The Kraft Heinz Company. The lab’s mission is to prepare the next generation of animal caretakers and welfare scientists to care for our animal resources in ethical and sustainable ways, and to conduct applied animal welfare and behavior research that can be translated to use in the field.

Each year, six to 10 undergraduates at UW-River Falls are involved in several applied welfare and/or behavior research projects on a variety of animal species. Some research projects have included studying the pain associated with horn tissue removal in dairy calves and assessing the welfare of culled dairy cattle.

UWRF animal science alumna Faith Baier was one such undergraduate who was involved in the Animal Welfare Lab as a research assistant as well as the lab coordinator during her senior year.

“The educational foundation and research experience provided to me by UWRF, Dr. Kurt Vogel and the Animal Welfare Lab is what enabled me to have the once in a lifetime honor of working with Dr. Temple Grandin at Colorado State University while completing my master’s in livestock behavior and welfare,” Baier said. “Animal welfare science is my passion and this passion was ignited within the Animal Welfare Lab and grew stronger from the mentorship of Grandin as a world-renowned expert in the field.”

Baier is currently a Ph.D. student at UW-Madison.

For more information about the Animal Welfare Lab at UW-River Falls, visit https://www.uwrf.edu/ANFS/AnimalWelfare/ or call Vogel at 715-425-3704.