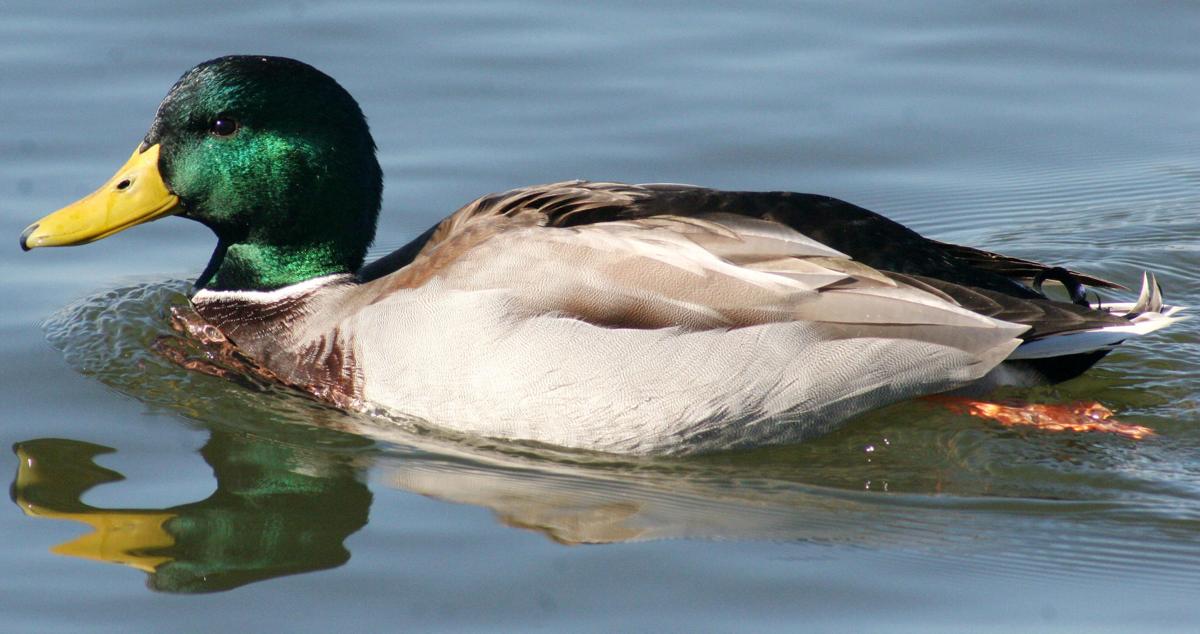 A mallard, like most ducks, is a short-distance migrant, but if there’s open water in winter, why bother leaving? 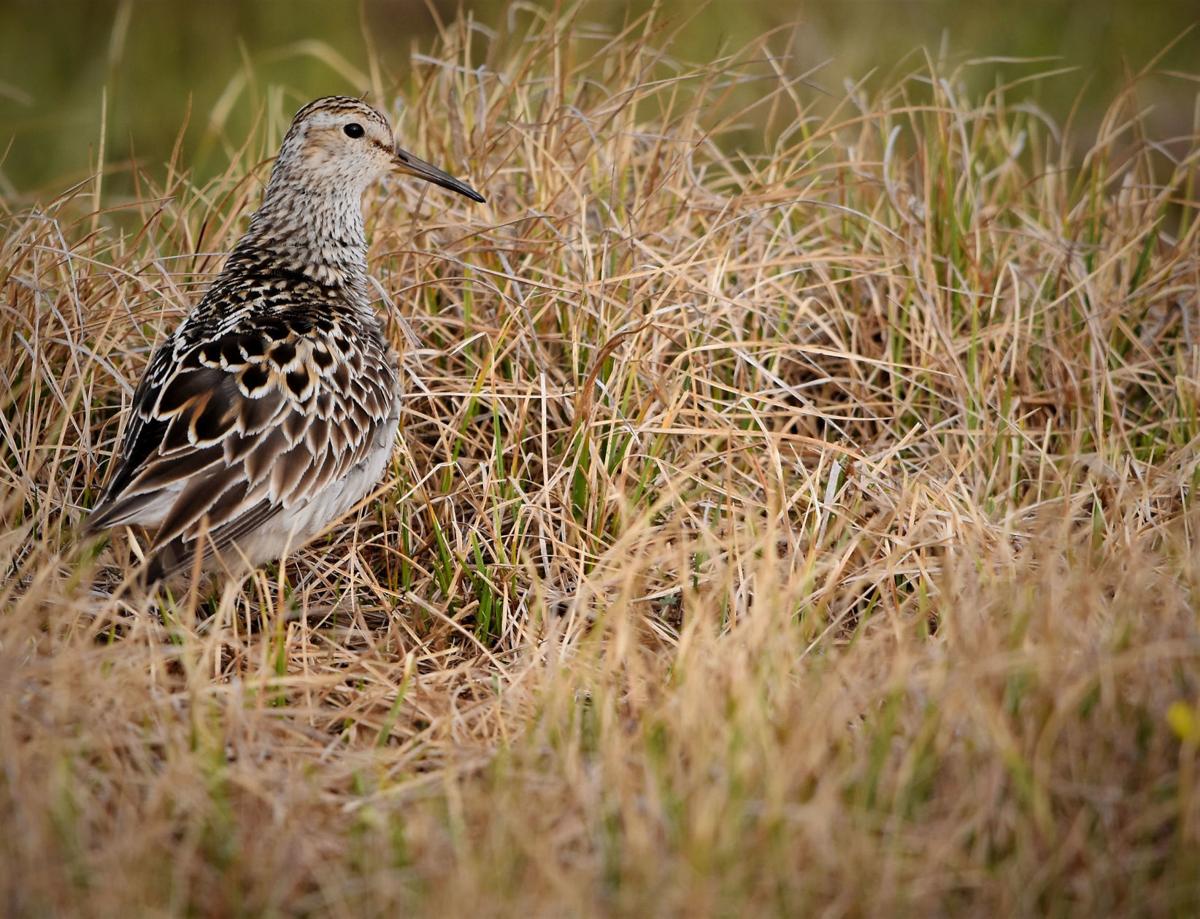 A pectoral sandpiper is a neotropical migrant. Some of them spend winters in Argentina. 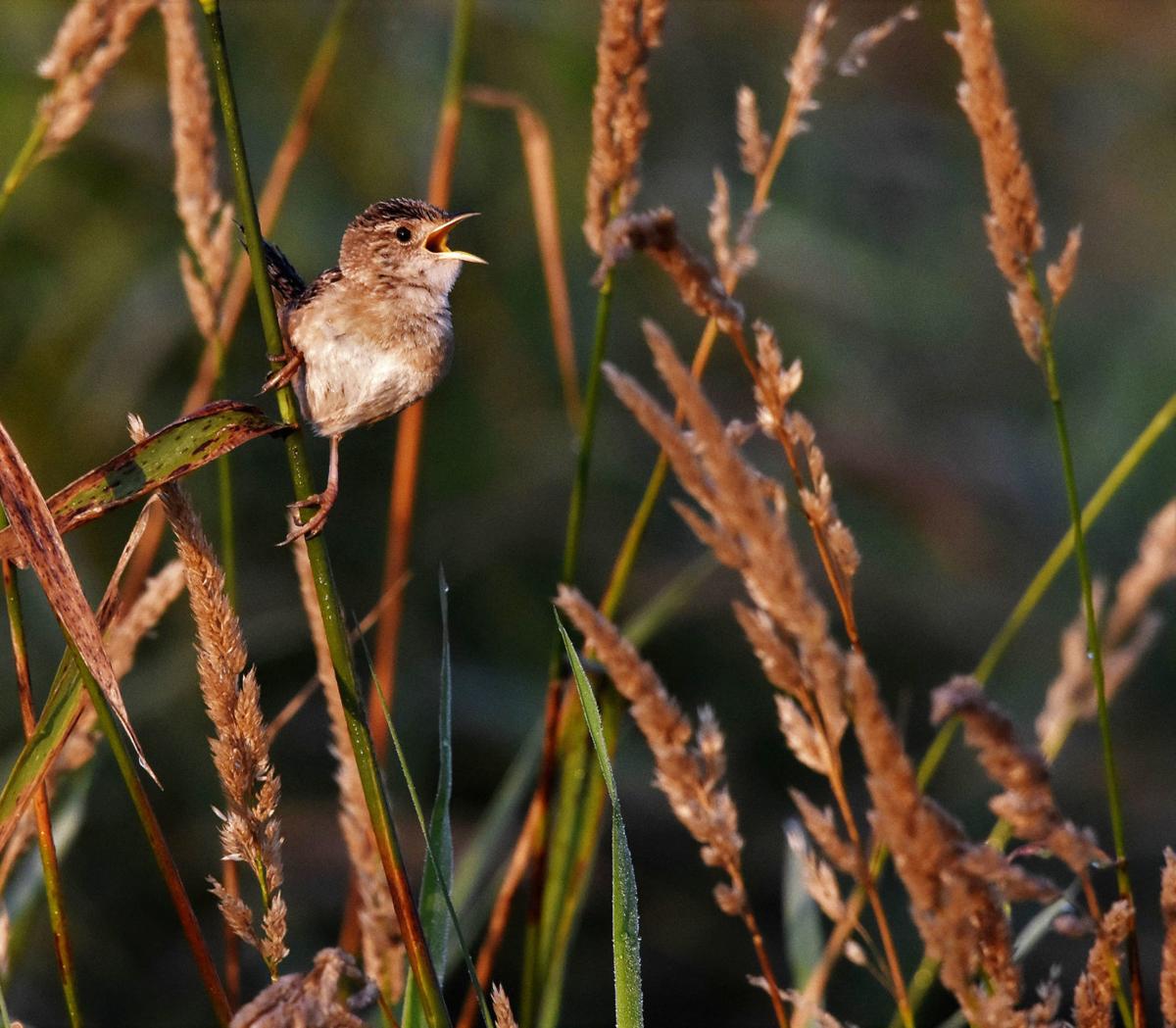 A sedge wren is a mid-distance migrant, seeking out the states along the way north or south. 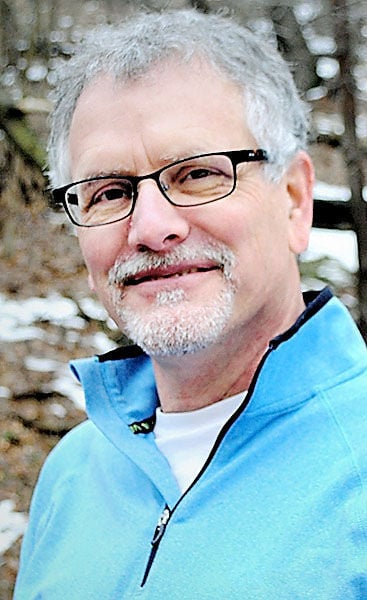 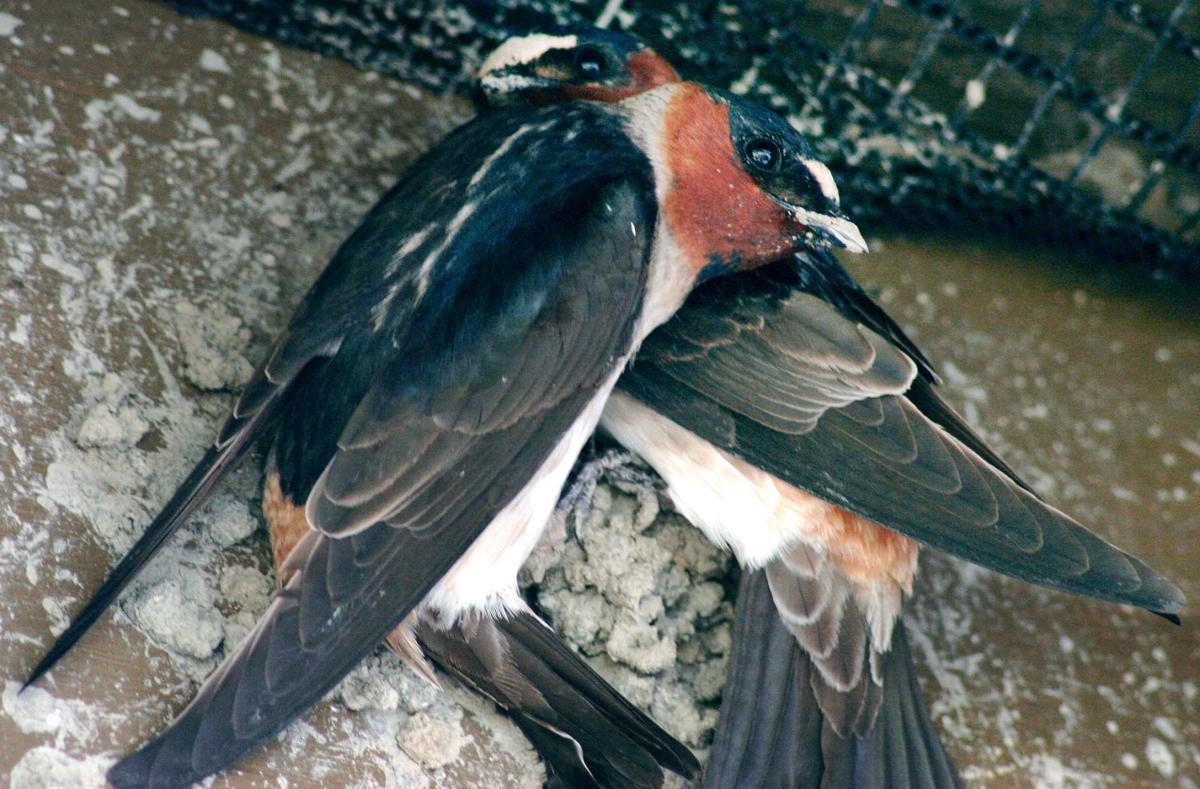 Cliff Swallows are long-distance migrants, spending our winters in South America, but they’re strong flyers, so they arrive back in Wisconsin by the third week of April

A mallard, like most ducks, is a short-distance migrant, but if there’s open water in winter, why bother leaving?

A pectoral sandpiper is a neotropical migrant. Some of them spend winters in Argentina.

A sedge wren is a mid-distance migrant, seeking out the states along the way north or south.

Cliff Swallows are long-distance migrants, spending our winters in South America, but they’re strong flyers, so they arrive back in Wisconsin by the third week of April

Every year, about this time, something marvelous happens. It’s an event millions of years in the making. It happens across the planet. It has no equal on Earth.

By early March they’re on the move. Ducks, hawks, shorebirds, songbirds. They know it’s time, and some powerful force, mostly unknown to us, guides them true.

The Germans have a word for it: zugenruhe. Actually, two words. Migratory restlessness. Birds get the itch to go and despite countless stressors, threats and hazards, go they do.

There are five kinds of migrants: short distance, medium distance, long distance, those that migrate south during our winters and those that don’t technically migrate at all.

A robin is a short distance migrant. Smart males will hole up in Putnam Park and claim the best yard territories by mid-March. Red-winged blackbirds, killdeers, bald eagles, eastern bluebirds and song sparrows are also short distant migrants. These birds go only as far south as weather conditions dictate.

Medium-distance migrants typically head for the Gulf States. Common loons, yellow-rumped warblers and tree swallows are examples of birds that spend winter on the Gulf of Mexico.

Long-distance migrants bail on the United States in favor of the tropics. Warblers, orioles, vireos and tanagers are called neotropical migrants because they make two trips a year between breeding grounds up north and central and South America. Many of our neotropical migrants eat insects all winter long, and will need that stored energy to cross 500 miles of salt water once they vacate Venezuela or the Yucatan Peninsula of Mexico.

Arrival dates for each species are impressively consistent every year, though climate change is messing with that carefully-practiced timing. Birds that spend the winter closest to Wisconsin return first. Red-winged blackbirds, sandhill cranes, and ducks are already being reported in the southernmost counties. Horned larks are one of the earliest to arrive; they’ve been here for weeks now, staking out territories in ag fields still buried beneath crusty snow.

Birds that have spent the winter here in the state — like dark-eyed juncos, American tree-sparrows and snowy owls — will soon bunch up and depart for their breeding territories in Canada.

Birds that “don’t migrate” have already begun claiming territories too. Great-horned owls have eggs in their nests already. Male northern cardinals and white-breasted nuthatches have been busy courting mates with song. While house finches, blue jays and woodpeckers may not move out of the county, they do wander about in loose flocks looking for food sources.

The short-distance and medium-distance travelers will begin to arrive in ordered waves. First come the waterfowl, moving about as fast as ice-out. Common loons traditionally show up during the first week of April, but sooner if the water is open.

Hawks follow the ducks and geese, usually peaking in mid-April. The first medium-distance songbirds begin arriving then too. Hermit thrushes, fox and chipping sparrows, swallows, and brown thrashers, for example.

Neotropical migrants bring up the rear. Ruby-throated hummingbirds make it back around the first week of May. Gray catbirds, rose-breasted grosbeaks, and Baltimore orioles are right behind. The birds with shorter wings — vireos, flycatchers and warblers — peak during the middle of May. Both black-billed and yellow-billed cuckoos — which have to travel from as far away as Uruguay — are last to show up, their arrival timed to outbreaks of tent caterpillars, their favorite meal.

Insects drive this great event, and climate change could gunk up the gears. Scientific data are already proving that birds are both wintering farther north and leaving their wintering grounds sooner. However, a cuckoo way down in southern South America can’t gauge the shifting weather in Wisconsin. It goes when the clock in its head tells it to go. Migration has evolved into a perfect process; winged insectivores arrive just as the bugs are hatching. Plenty of food to feed the growing babies. But change the weather patterns, and the insect hatches will change too.

Over the next three months, our neighborhoods will gradually fill up with color, activity and song.