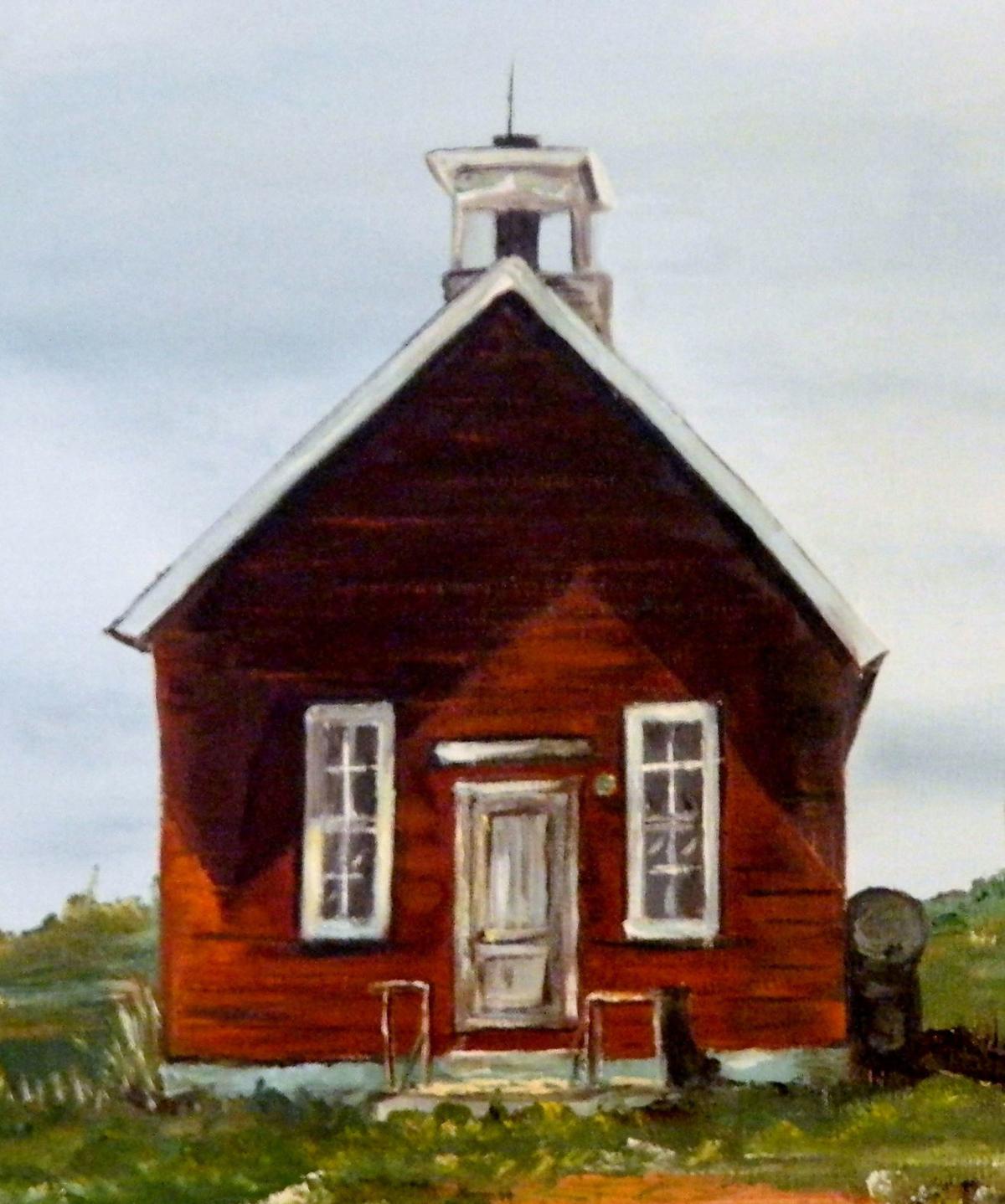 Oak Grove School was in the town of Seneca in Crawford County in southwestern Wisconsin. 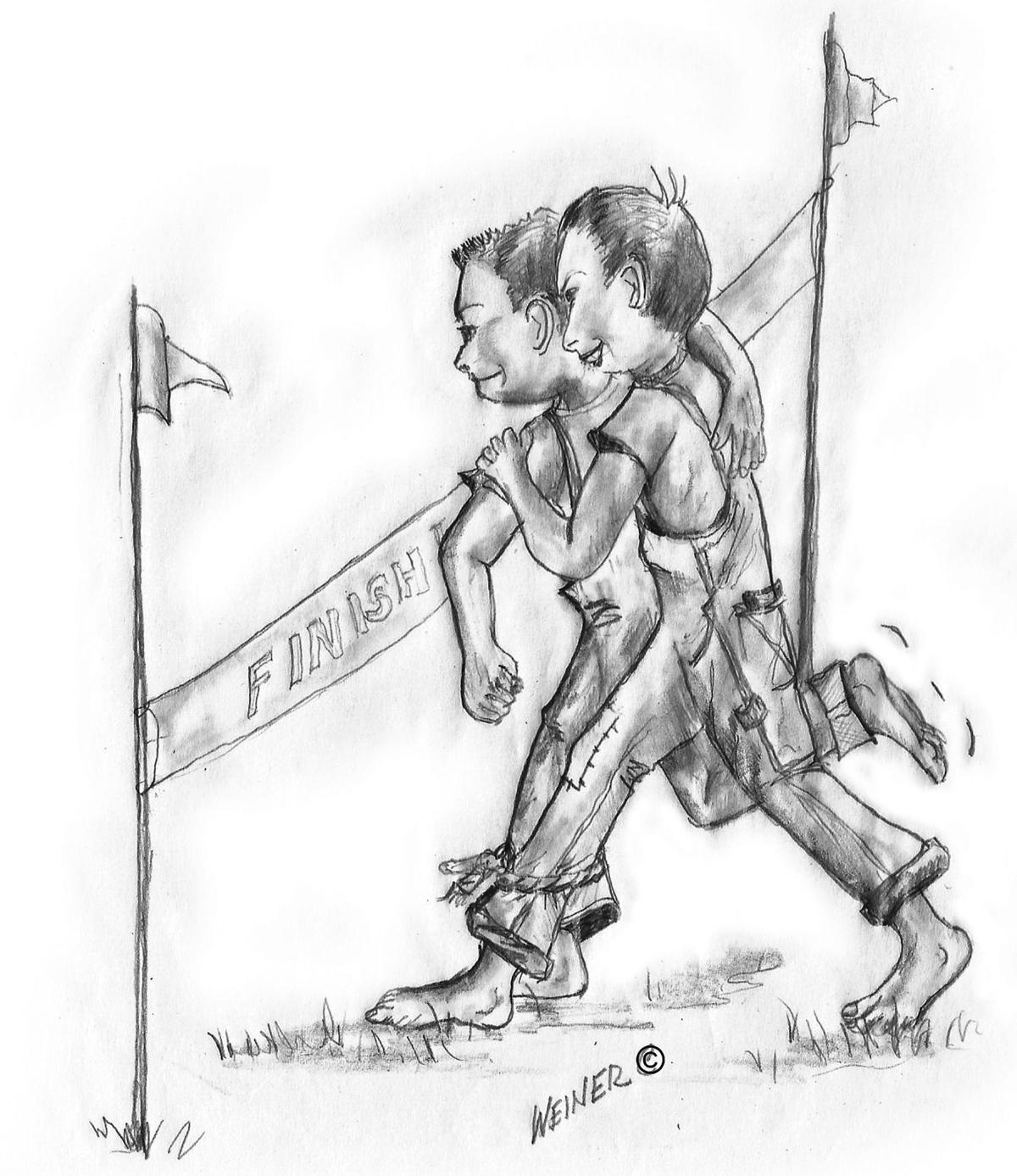 Three-legged races were one of the popular features of the end-of-year picnic at Oak Grove School. 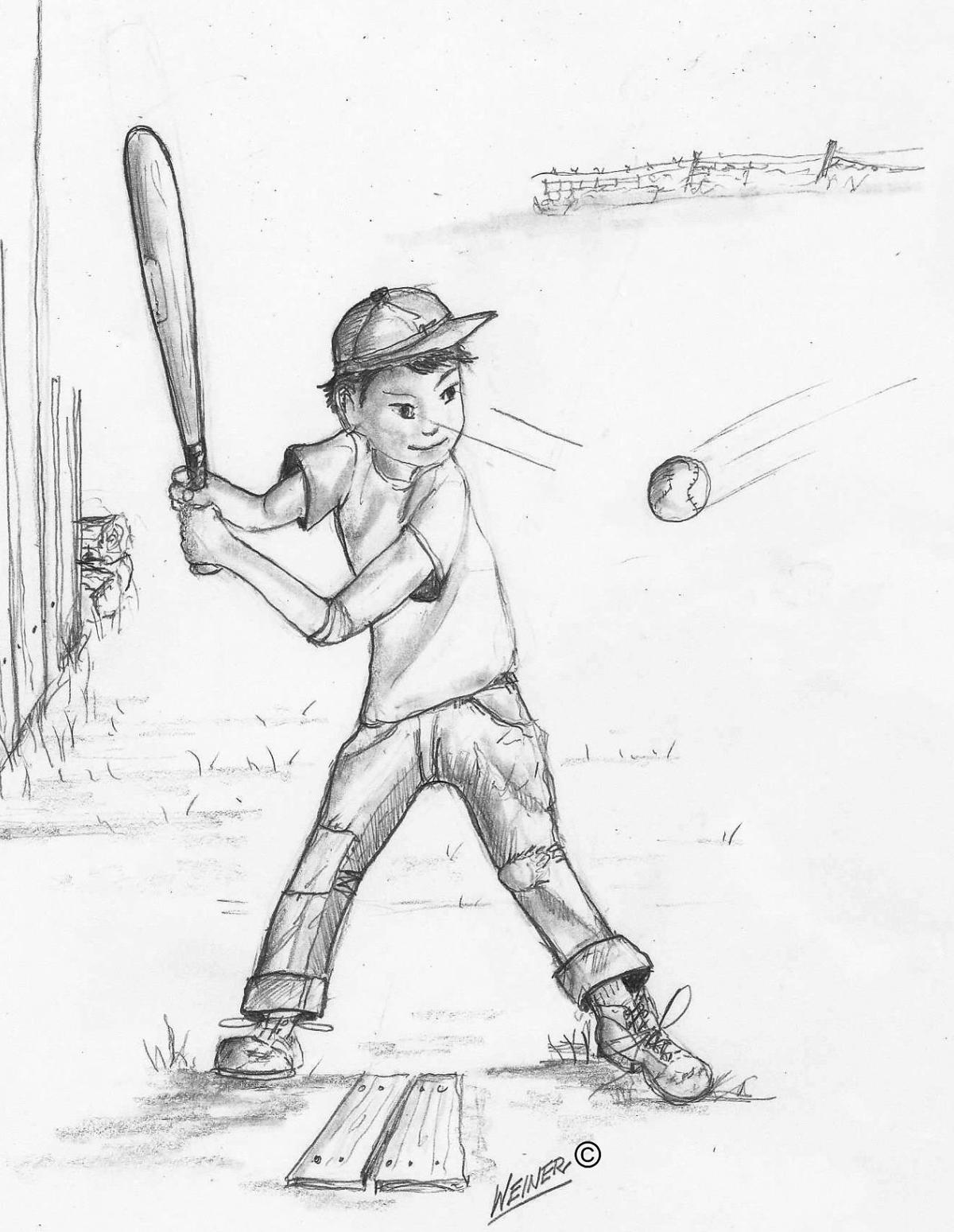 Softball games were among the favorite activities at the end-of-year picnic.

Oak Grove School was in the town of Seneca in Crawford County in southwestern Wisconsin.

Three-legged races were one of the popular features of the end-of-year picnic at Oak Grove School.

Softball games were among the favorite activities at the end-of-year picnic.

School ended in mid-May in the 1940s and 1950s at the Oak Grove one-room country school near Seneca in the heart of Crawford County in southwestern Wisconsin. The school picnic was the last of the Big Three of social events at Oak Grove; the Basket Social in late October, the Christmas Program, and the May End-of-the-Year Picnic.

Cars began pulling in about 11 o’clock in the morning. It was late enough for everyone to have gone to church and early enough that the potluck dinner would be ready by noon. Cars parked out on the side of the road so the softball field could be used.

The women did all the work, as they usually do. All the desks were pushed to one side of the classroom. The women set up the casseroles, potato salad, baked beans, jello, homemade bread, crackers and pickles. There was a grand assortment of desserts, pies, cakes, tarts, brownies and gallons of cherry Kool-Aid.

Della: “She’s learning to walk, but it’s slow going.” (Sally contracted polio wading in the farm pond the past summer)

Beth: “That polio is wicked stuff. I’m keeping my kids close to home this summer.”

A short program that honored the eighth-grade graduate(s) preceded the meal. They would be going on to Seneca High School in late August. Most would complete high school; a few would drop out at age 16. Compulsory education in Wisconsin was up to age 16 at the time. Some stayed home. They were needed to work on the farm.

The call was made, “dinner is ready.” Floyd Sutton said grace and the men started through the line, both sides of the table, then the kids, then the women. Women hung back, helping, making last-minute adjustments, providing items forgotten.

After dinner, the games began. Boys and men would play softball, no choosing sides. Somebody said, “Me, Junior, Phillip, Bill, will be on one team, and Lawrence, Virgil, Bob, Donald you be on the other team. Some of the extra younger men, both single or married, high schoolers, drop-outs, went with one team or the other, glanced around, silently counting to see which team needed players, keeping the teams somewhat even in numbers.

Players moved to whatever positions on the field that were not covered. This was very informal softball, no hard rivalry here. They didn’t even keep score. A long fly ball into Mickelson’s cow pasture was oohed and aahed and cheered by both sides, a sure home run. Some of those young farmers had built up powerful muscles over the years.

Meanwhile, the older men would sit and talk farming, crops, livestock, machinery, farm methods, road construction and politics. There were reminiscences of past years, including war stories of World War II and Korea.

Floyd: “I hear the Munson place is up for sale.”

Bill: “How much they asking?”

There were games for the younger kids such as sack races and three-legged races. A young mother, older sister, or a high school student was in charge. Agnes Rosenbaum performed that duty for several years. Toddlers mined a sawdust pile that had been fed pennies and nickels.

The sack race drew lots of attention. Each competitor in the sack race climbed into a gunny sack. Gunny sacks were burlap sacks made from jute or hemp plants. Oats and wheat for planting came in gunny sacks. Potatoes were sold in gunny sacks. The sacks were strong, durable and breathable, as the fabric was loosely woven. Every farmer had a plentiful supply.

The sack race was held on the north side of the school, opposite the softball diamond where the older boys and men were battling. All fifth-, sixth-, seventh-, and eighth-grade girls got set on the designated starting line. The finish line was about 60 feet away. Sixty feet was about all there was between Sutton’s corn field and the gravel road.

Agnes yelled “Get ready, set, go,” and off they went with parents and kids cheering them on. A kid took one step, fell down, got up, took two more steps, fell down again. One kid made it halfway. Ruth Ann Mahan and Mary Lou Rosenbaum were in a dead heat. Each had a small cheering section. “Come on, Mary Ann.” and “Go, Mary Lou.” Mary Lou was ahead, but looked around, tripped and fell. Ruth Ann won and received a prize of a candy bar.

Next came the smaller kids’ sack race. Each little kid climbed into a gunny sack. The sack went over the head of some of the wee ones. The little kids’ sack race was the best show on Oak Grove Ridge. They’re all falling down, getting up and struggling on. The youngest Kozelka kid starts crying. She’s out of the race. One of the Lucy twins wins. All participants get a sucker as a prize.

Next came the three-legged race bringing great fun and lots of excitement. Two team members were paired up based on height. They stood next to each other, and the left leg of one kid bound to the right leg of their partner with a short piece of binder twine. Cooperation, not speed, was the key to winning. Winners in this short 40-foot sprint were those that did not fall over.

Along about 4 o’clock it was time to pack up. Mothers tried to give away food that had not been eaten. Women gathered up the dishes, silverware and cups. Families piled into their cars. All the Scheckel kids heaped into the black 1940 Chevy and headed home on Oak Grove Ridge Road.

I took one backward look at the receding schoolhouse, knowing that this bastion of learning would be a very quiet place for the next three months. The grass and weeds would grow 2 to 3 feet high. But we knew we would be back. What a wonderful place, that lone citadel on Oak Grove Ridge in the town of Seneca, in the middle of Crawford County. It was a small spot on planet Earth but remains a big place in my heart.