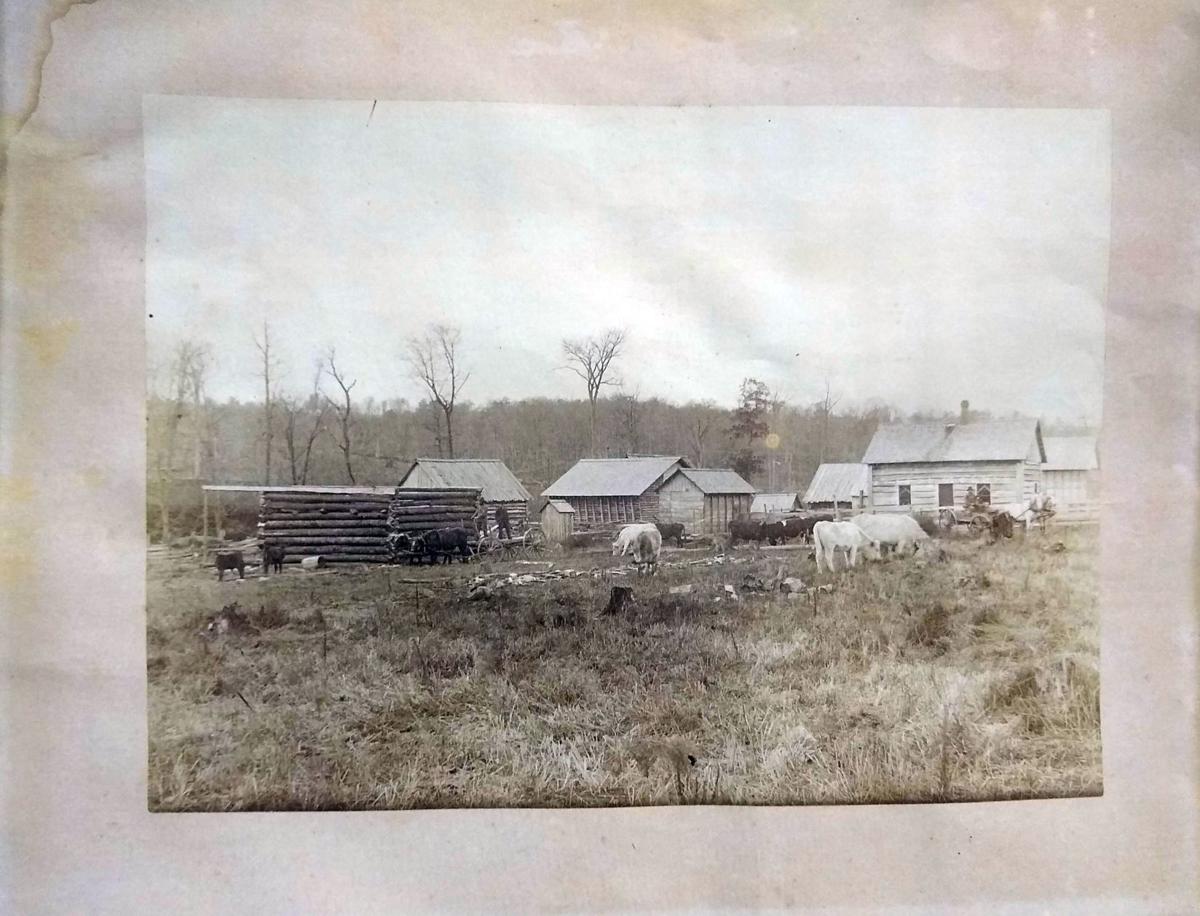 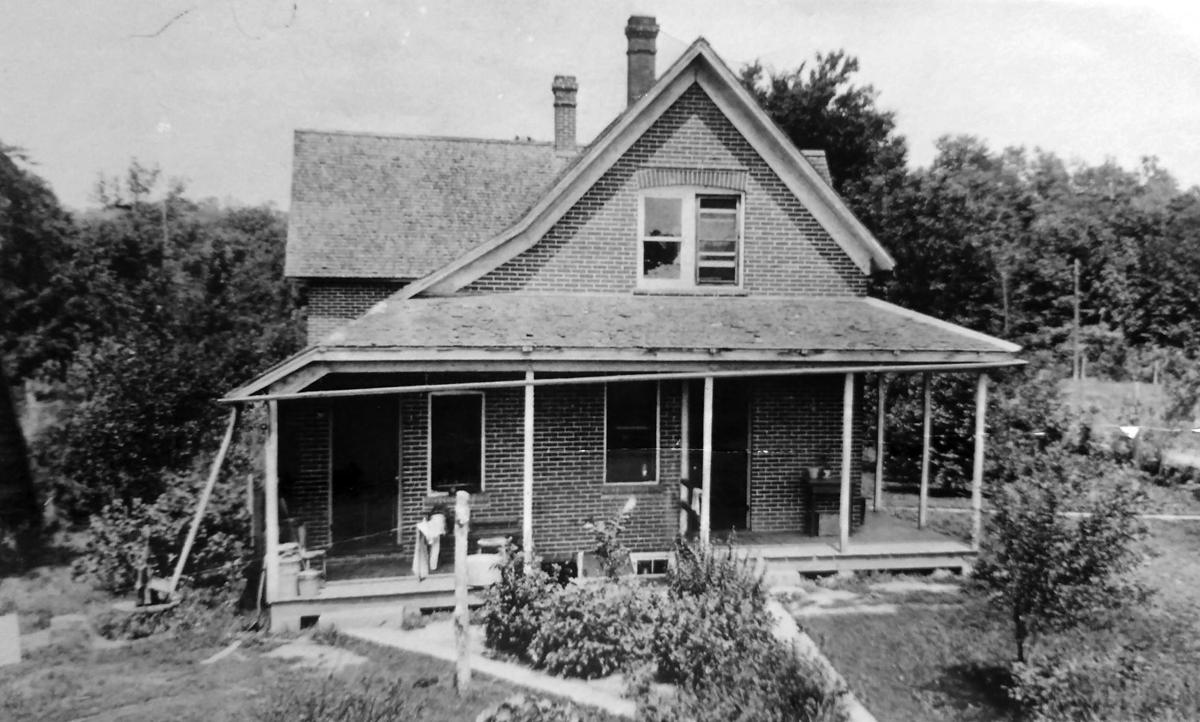 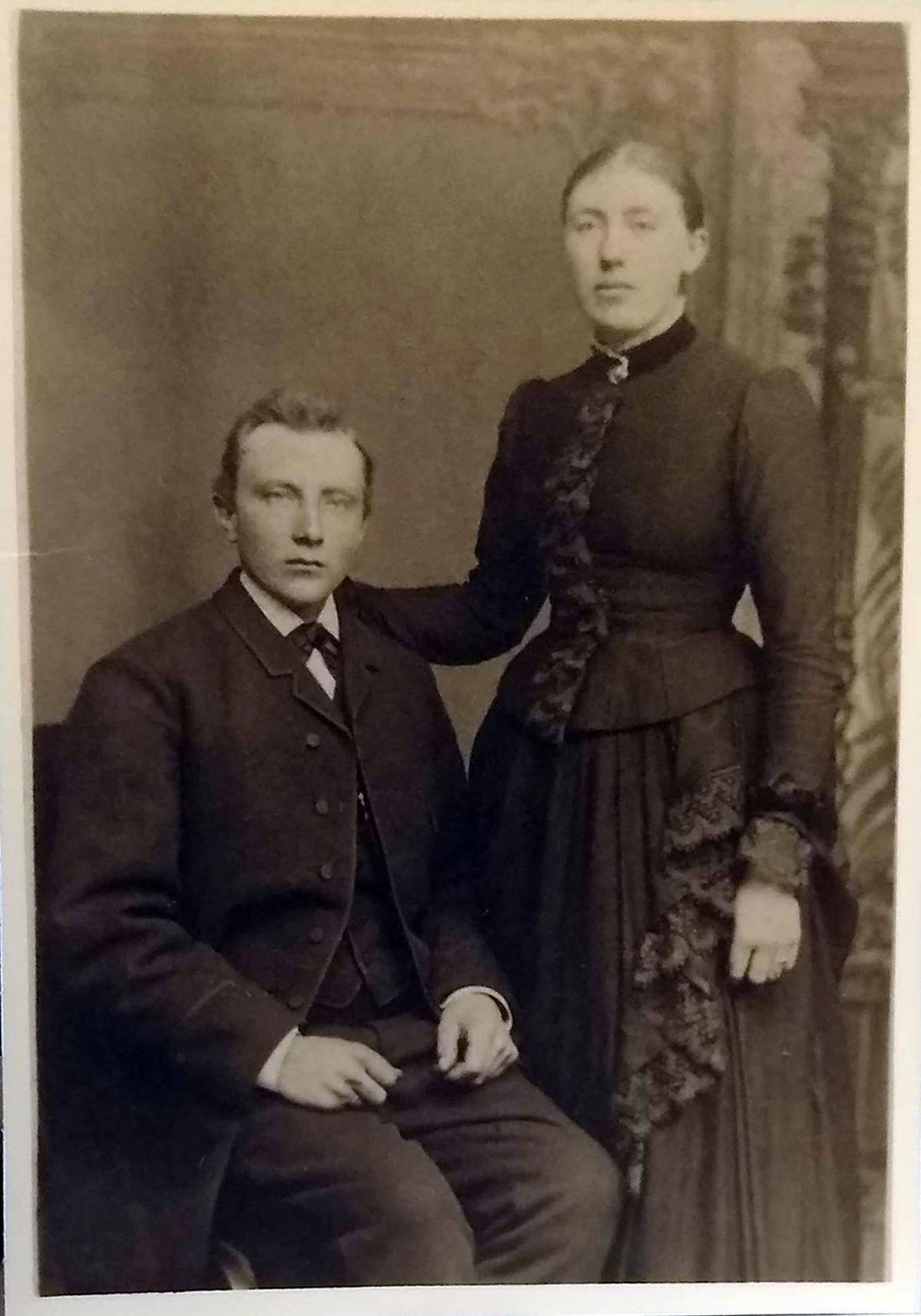 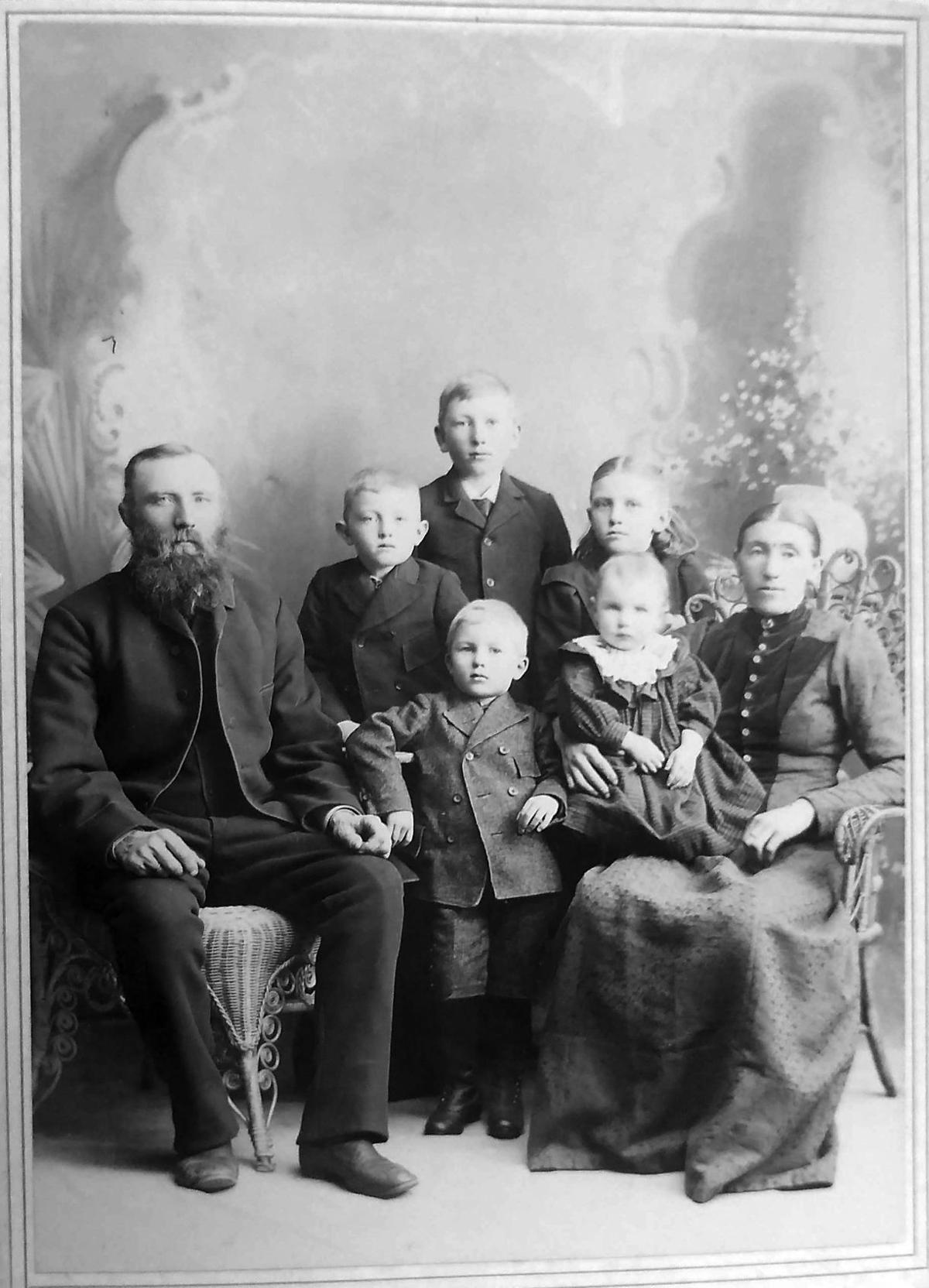 Peder Jensen and his wife, Pauline Sorenson, with their five children — Jens, Mathilde, Soren, Emil and Marie — around 1900. Their sixth child, Martin, was born in 1902. 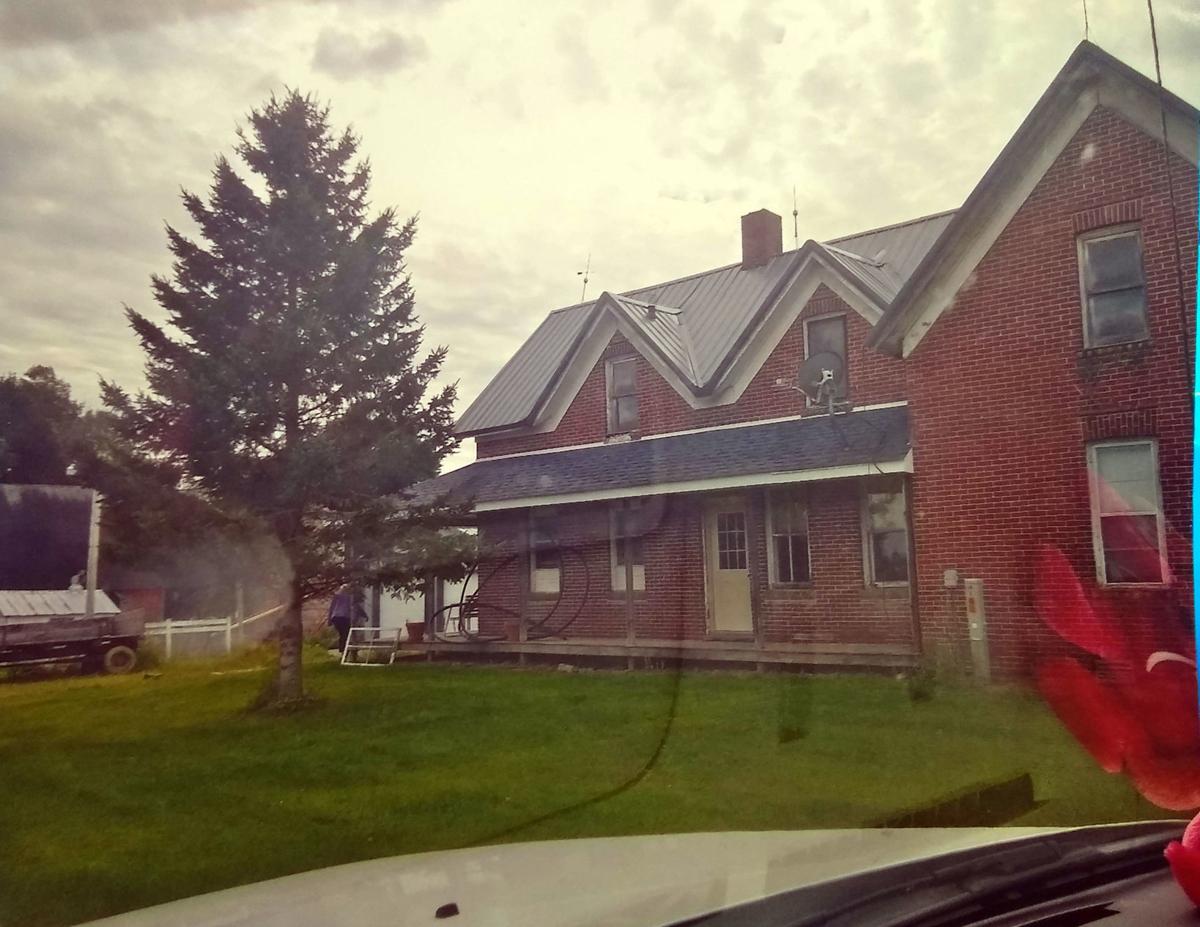 Peder Jensen and his wife, Pauline Sorenson, with their five children — Jens, Mathilde, Soren, Emil and Marie — around 1900. Their sixth child, Martin, was born in 1902.

He came to Pierce County in 1884 from Norre Vilstrup Skibetsogen, Denmark.

By 1885, he had bought his own 120 acres in Dunn County. He spent the next two years clearing, farming and building a log cabin.

In 1887, Peder returned to Denmark and married Pauline Sorenson.

They came back to America and settled in their log cabin and proceeded to have five children.

Around 1900 Peder began constructing a large brick house on his land.

He wanted his house to be straight or square with the world, according to Herbert Hanson, grandson of Peder Jensen. So he got a sextant and pointed it at the north star and took a reading so west is west and north is north and east is east and south is south. And that was it.

The new house had 13 rooms and two stairways: one leading up to rooms upstairs where the help was separated by a wall. They had their sixth child in this house.

Later, he built a cow barn and a horse barn.

His hardworking legacy transformed his little part of the world, no doubt his Lutheran faith helped him deal with the rigors of farm life. They were only several in a sea of immigrants at that time.

The brick house still stands proudly on the horizon and is still family-owned.

Kilde is the granddaughter of Peder Jensen.