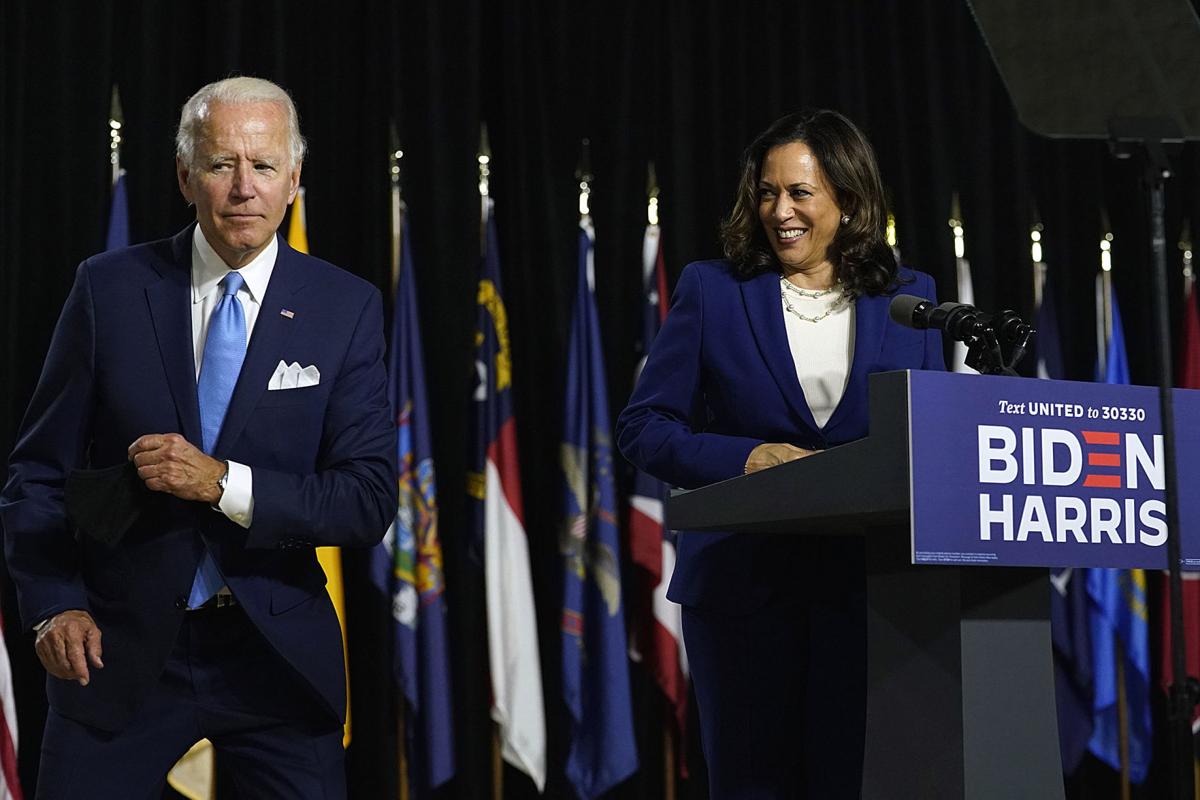 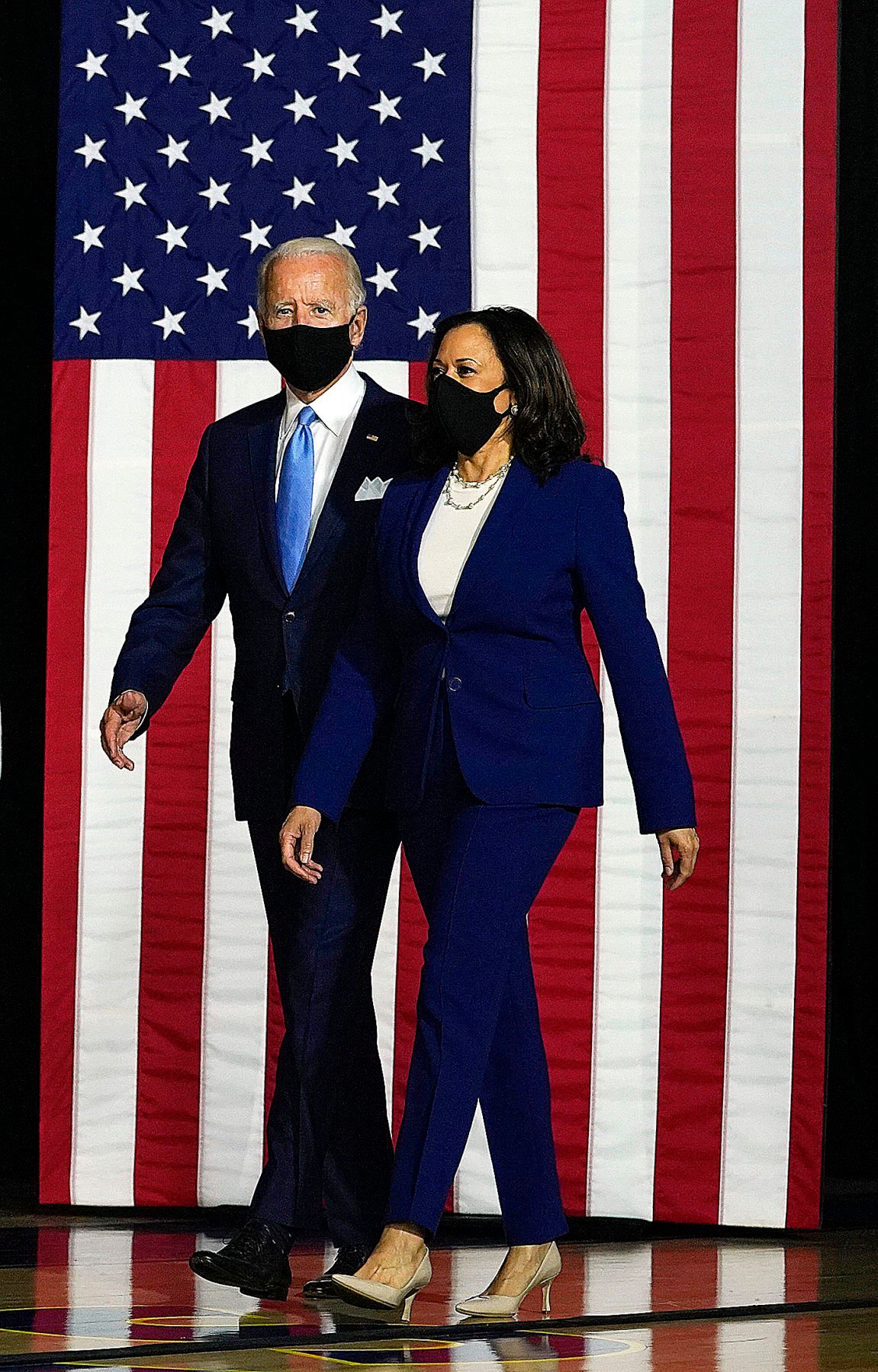 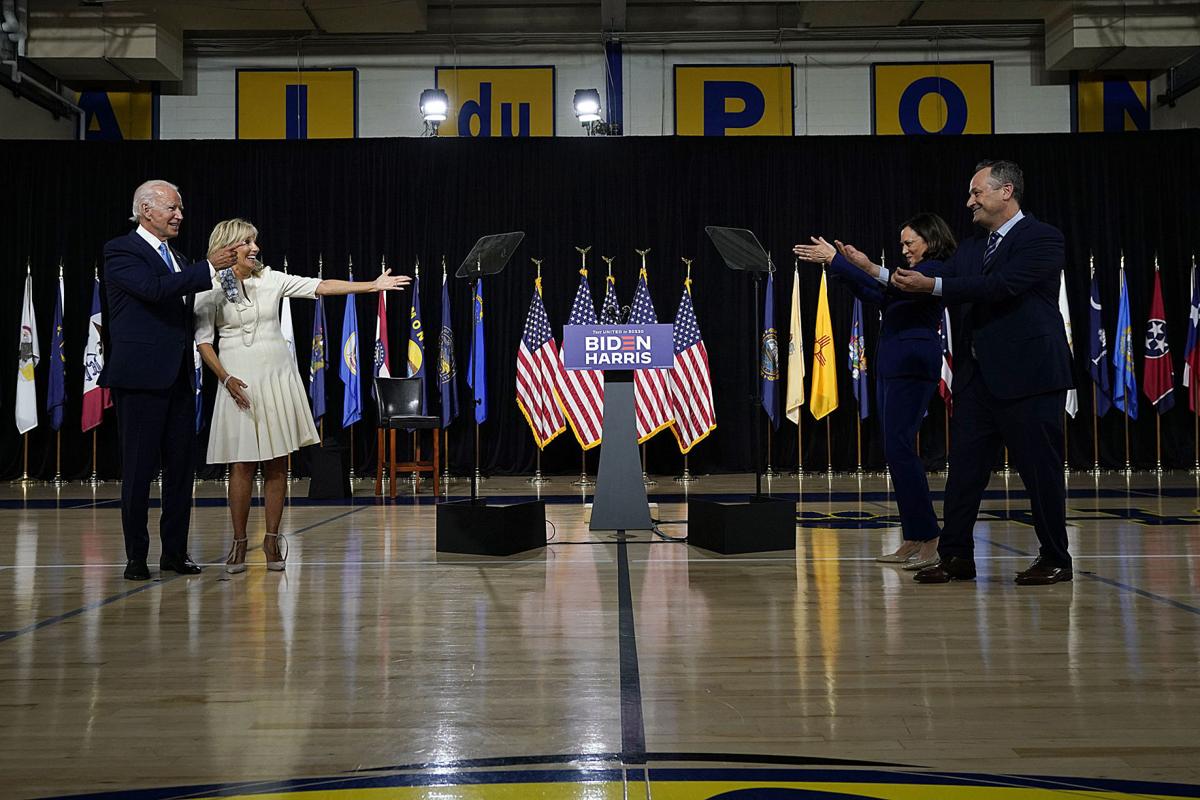 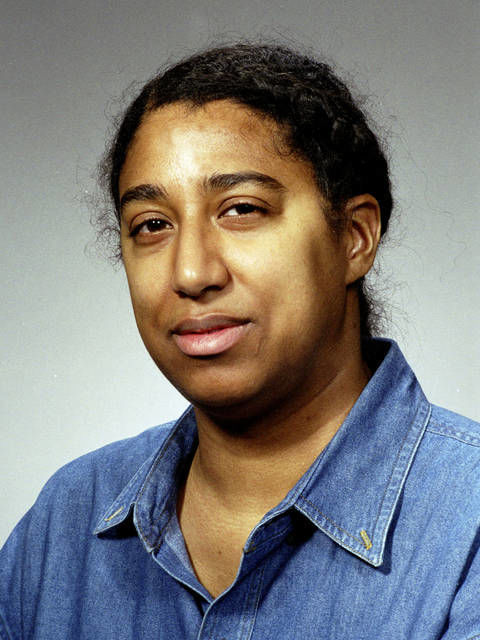 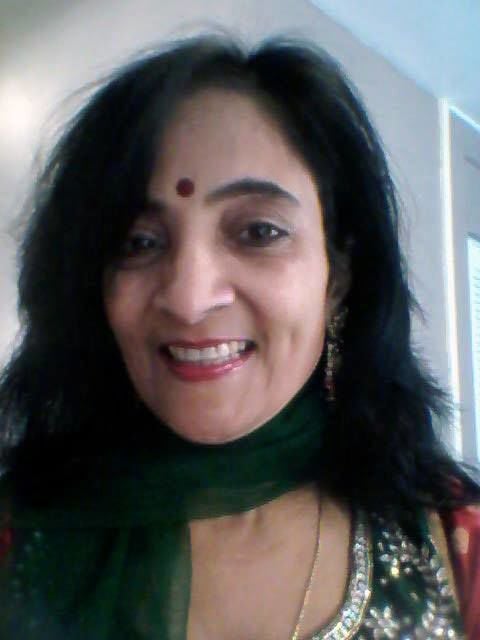 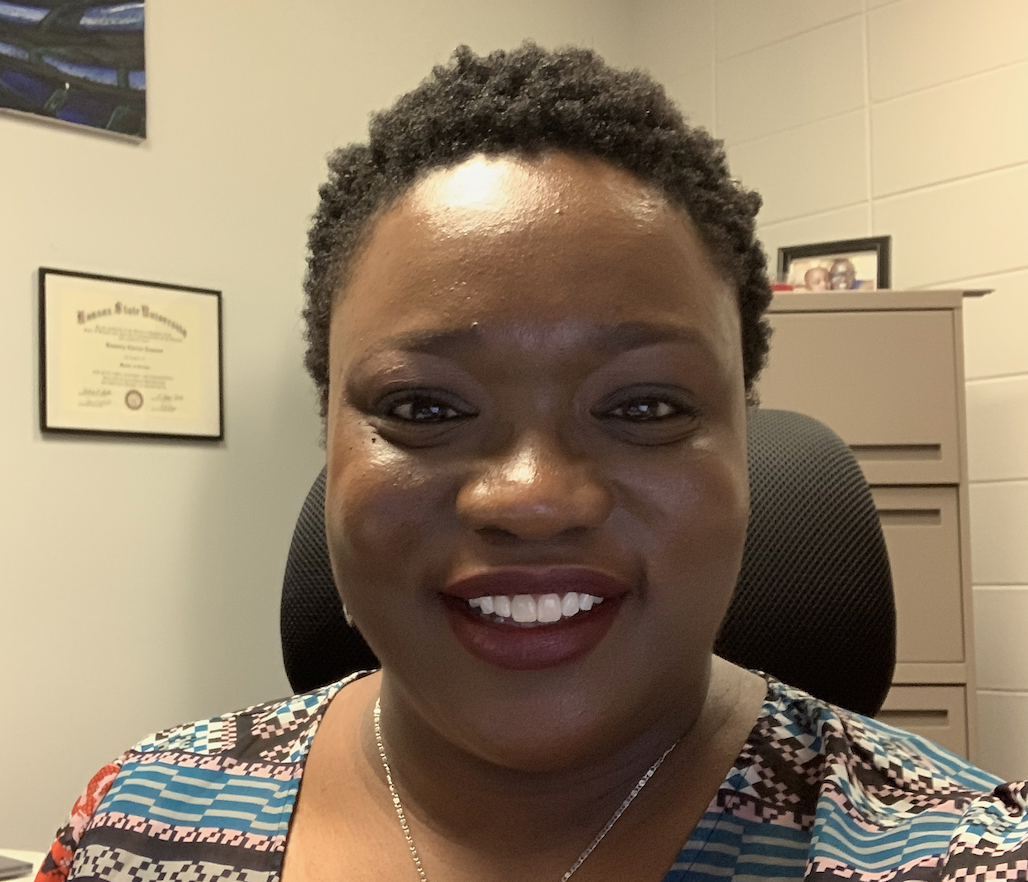 “She exemplifies what it means to be a woman of color in politics,” Newsom said. “She’s very much an advocate, and a warrior, for those who are seen as less fortunate in society.”

Newsom is program director and assistant professor for the Human Development and Family Studies Department. Newsom said she identified with Harris when Harris, during a presidential debate last year, described being bused to school as a child.

“She was willing to put her own experiences on the table,” Newsom said. “I really felt like I connected with her in that way, with my experience with busing.”

Harris is of Indian and Jamaican descent. Newsom said it was important to her to have a Black woman on the Democratic Party ticket.

“It is unbelievably important,” Newsom said. “I say that not just as a person of color, but as a Black woman who has navigated academia for 11-12 years now. It’s a great day for Black women, South Asian women, and women in our country.”

Newsom said the fact that the media and political analysts weren’t surprised by the selection also was important to her; it shows that this selection was anticipated.

Newsom believes the selection will have an impact on the broader Eau Claire community.

“It opens the door for larger conversations about race, ethnicity and power,” Newsom said.

Ganga Vadhavkar, a UW-Eau Claire associate professor in communication and journalism, is a native of India who has now lived more of her life in the United States.

“I’m just elated and motivated about the election,” Vadhavkar said. “I’m excited, not just that she is of Indian origin, but the very fact she’s a woman, and a minority. I think she brings a fresh, bold perspective.”

Vadhavkar said the selection is great for minorities because Harris understands their concerns about racism and other problems they feel in their daily lives.

“She’s not just of the Black community, but the Indian community. Who better to represent us?” she said.

However, UW-Eau Claire history professor Selika Ducksworth-Lawton was less than enthused with the pick. Ducksworth-Lawton would have preferred a more progressive vice presidential selection. She suggested Sens. Tammy Baldwin, D-Wis., or Elizabeth Warren, D-Mass., as better picks, even though those women are white.

“The problem here is both parties think Black people are a monolith, and we’re all alike,” Ducksworth-Lawton said. “There are some Black people, especially the upper class, who are thrilled.”

Harris was California’s attorney general from 2011 through 2017, and her background in law enforcement has made Ducksworth-Lawton cautious.

“For progressives of all races, where police reform is important, there are questions,” said Ducksworth-Lawton, a member of the Eau Claire Police and Fire Commission who consults with the Eau Claire Police Department on racial bias issues. “I would have liked to see someone who sees the needs of the time.”

She added she doesn’t know yet if she’ll support the Democratic ticket.

“I am open to watching and hearing what she says,” Ducksworth-Lawton said. “I’m looking for, after this election, how do we bring this country back together.”

“Kamala Harris is a proven leader who is ready to serve Wisconsin and our country on day one, and Wisconsin Democrats are well-served with this historic choice,” Wikler wrote, adding “Wisconsin needs fighters in the White House more than ever, and that’s exactly what we’ll get with Joe Biden and Kamala Harris.”