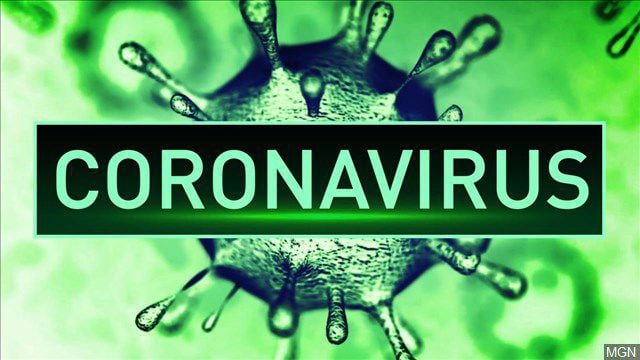 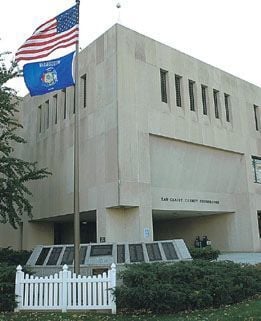 EAU CLAIRE — Two local entities on Tuesday passed an ordinance that would require face masks in public in Eau Claire County if a state mask mandate expires or is struck down.

The Eau Claire City-County Board of Health and the county Administration Committee during a joint meeting both approved an ordinance that would require people ages 5 and older to wear face masks in public buildings to prevent the spread of COVID-19. The ordinance also would require businesses to post notices that masks are required.

Exceptions to the ordinance include when people are eating, drinking, receiving dental work or performing work that is unsafe with a face covering. Other exemptions include people with breathing problems, other medical issues or disabilities. The ordinance also includes the ability of a local health officer or law enforcement officer to issue $200 citations for individuals who fail to comply with the ordinance.

The Board of Health passed the proposal by vote of 6-1, and the Administration Committee passed it by vote of 3-2.

During the joint meeting, Lieske Giese, Eau Claire City-County Health Department director, called masks a small but “critically important” tool to help stop the spread of the coronavirus. She reiterated that people who consistently and correctly wear a face mask that is fitted to their face and covers their mouth and nose will reduce the risk of spreading potentially infected respiratory droplets to other people, since a mask catches the droplets.

“It’s not a perfect solution, but when we do it consistently and we require that that be done, it does become an effective strategy with reducing spread of disease,” Giese said. “It’s about protecting those around us.”

In the local ordinance, citations would likely be used essentially as a last resort if an individual repeatedly fails to comply with the mask ordinance. Giese said local entities have not issued any fines so far related to the state mask mandate. She said the state mandate has mainly been used as an educational tool for shared community expectations of face mask use.

The local ordinance would only apply if a state mask mandate is not in effect. The ordinance is very similar to the existing state mandate, but it includes the requirement for businesses to post mask notices, which is not part of the state order.

If approved, the local ordinance would end on June 30. The County Board and City Council also have the option to repeal it at an earlier date.

The next County Board meeting is scheduled for Jan. 19.