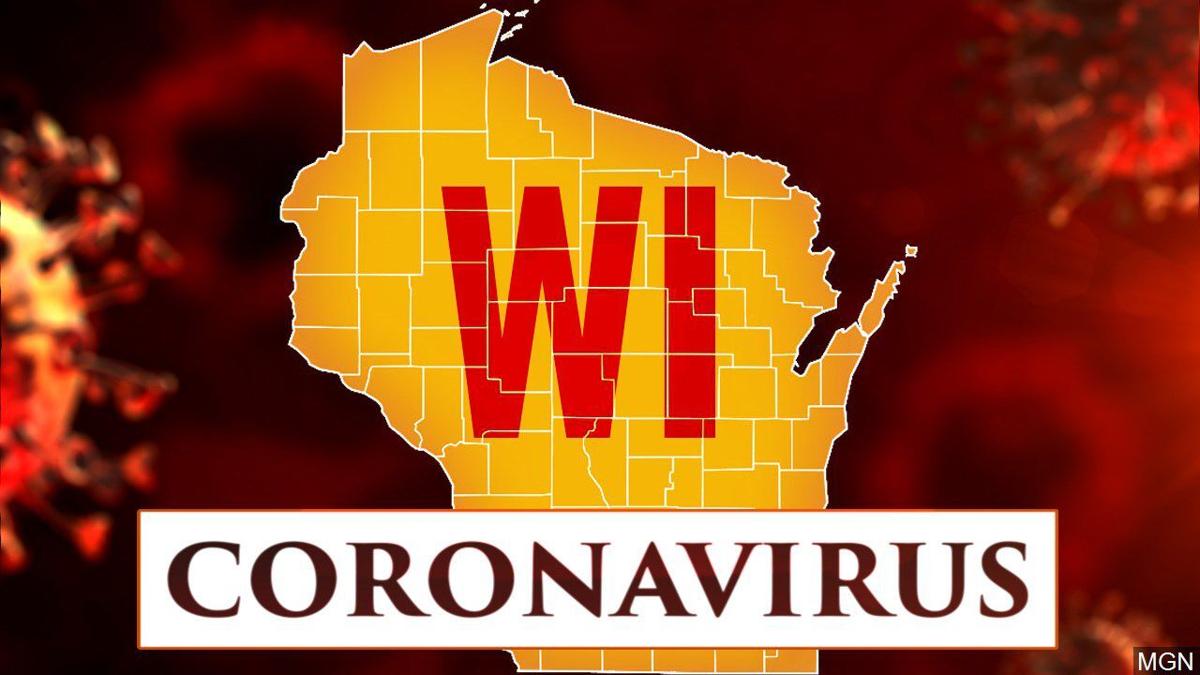 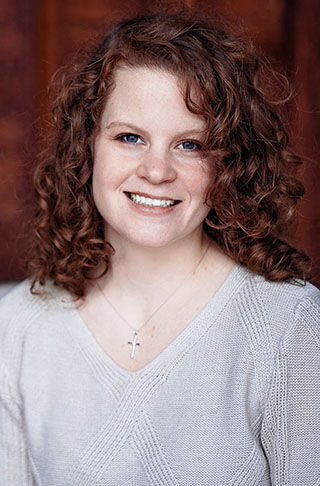 Republican congressional candidate Jessi Ebben of Eau Claire was planning to lead a protest Tuesday night of a proposal to codify the powers of Pierce County’s health officer.

Hundreds of residents showed up at the Pierce County Board meeting two weeks ago to express concerns about the proposal, although some supported it. The board was expected to vote on the measure Tuesday night.

Ebben, who will face Derrick Van Orden of Hager City in the Aug. 11 GOP primary in the 3rd Congressional District, said she decided to organize a peaceful protest outside the county law enforcement facility in Ellsworth after hearing from an upset local resident.

Local health officers should not have the authority to limit businesses or impose restrictions such as mask requirements on people in public spaces, Ebben said, noting that the Wisconsin Supreme Court ruled in May that the state Department of Health Services secretary didn’t have the power to impose a statewide stay-at-home order. Such decisions should be left to individual business owners and residents, she insisted.

“That should not be the role of government and certainly not the role of the county health officer,” Ebben said. “That’s why our Constitution is in place, to protect our God-given rights.”

Van Orden, who also opposes the proposal, responded to a Leader-Telegram inquiry on the issue with this statement: "As a Pierce County resident and Wisconsinite, I am deeply concerned about petty tyrants. The Pierce County Board is attempting to hand over power to an unelected official. This mirrors nearly exactly what the Supreme Court of Wisconsin ruled unconstitutional. I've been attending these meetings and discussions on this for months now and it needs to be stopped. Jessi Ebben is using this for her own political purposes and it's sad to see for those who have been working on this for months and for the right reasons."

Both Democrats in the race also weighed in with statements.

“Since the Wisconsin Supreme Court struck down the stay-at-home order, it’s been on our county public health officers to keep us safe — even when it’s not the most popular decision,” said U.S. Rep. Ron Kind, D-La Crosse. “They didn’t sign up for this kind of treatment from their fellow Wisconsinites. We need to be listening to our public health officials and experts about how to slow the spread of COVID-19 and keep one another safe as we try to get our state’s economy and schools open again.”

Mark Neumann, a La Crosse man who will square off against Kind in the 3rd District’s Democratic primary, said Americans’ fear of losing their independence runs so deep that it causes some people to resist anything they think might be an imposition upon their freedom.

“The virus ... has found very fertile ground where to thrive in our American love for freedom of choice at whatever cost — even the cost of our own lives,” Neumann said.

County Board Chairman Jeff Holst of Hager City said the proposal would make county codes consistent in their wording with state statutes, making it clear that the county health officer has the authority to issue citations when residents fail to comply with a county health order.

If the measure is approved, the health officer still would answer to the Board of Health and the County Board, Holst said.

“It’s not the intention of Pierce County to shut down the county,” he said. “We don’t have the cases of COVID-19 like some other counties to do that.”

Through Tuesday, the county had reported 152 cases and zero deaths from the virus, according to DHS data.

Pierce County Coordinator Jason Matthys said the proposed ordinance would make clear that the health officer could issue citations instead of having only the option of seeking criminal sanctions in the event of noncompliance.

“They’ve had this authority and exercised it regularly for decades, but it wasn’t so nationally sensationalized,” Matthys said, adding that it’s important to put in writing considering the absence of direction from state and federal government.

“If there is an outbreak and the numbers (of COVID-19 cases) increase dramatically, this ordinance would mean we’ve given ourselves the power to respond appropriately,” he said.

Pierce County Public Health Department Director AZ Snyder said the proposal wouldn’t change or expand the authority of the health officer and it’s unfortunate that so much misinformation about the ordinance has been repeated on social media.

“It’s tough to respond to that because the misinformation spreads as fast as the virus,” Snyder said. “What people are forgetting is that you don’t want to send your local health official into a pandemic to respond without all the tools that could be at their disposal.”