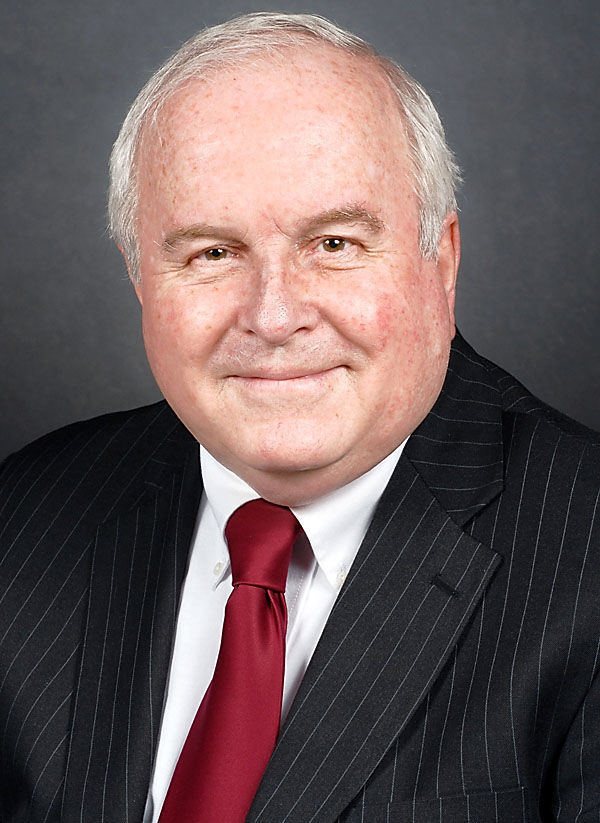 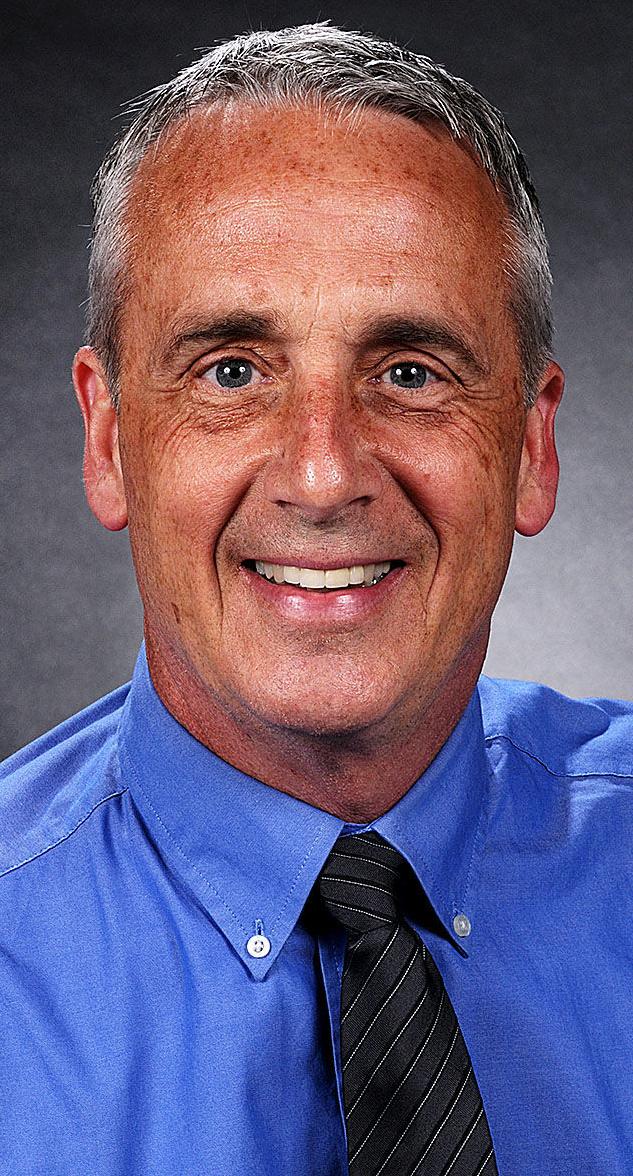 EAU CLAIRE — A facilitator has been named for the local communicable disease ordinance task force, and the date for the task force’s first meeting is being scheduled.

Dan Stier will facilitate the meetings of the 20-person task force whose creation was called for by the Eau Claire City Council and County Board in October 2020 after contentious public hearings on proposed city and county communicable disease ordinances.

Stier, who will be paid equally by the city and county, is a nonvoting facilitator who will keep the task force on track and focus its work after going through questions and opinions during meetings.

Smiar said the task force’s likely schedule will involve two work sessions followed by one listening session to incorporate input from the public. The sessions are expected to take place every two weeks until the task force finalizes its recommendations. Smiar said the duration of each session will be between one-and-a-half and two hours.

The first meeting, which Smiar hopes can occur in February, will involve a description of the task force’s timeline and responsibilities. He said that will include going “methodically” through the city and county ordinances proposed in fall 2020 and gathering comments and questions from task force members.

Stier is based near Madison, and Smiar said a non-local facilitator should be advantageous because he will not have preconceived notions of or personal relationships with the task force members.

According to a Wednesday news, release Stier is a veteran attorney and administrator with decades of experience in public health law at state and federal levels, including as a senior public health analyst with the Centers for Disease Control Prevention’s public health law program from 2005-2010.

Before joining the CDC, Stier had a long career in Wisconsin state government, most recently as chief legal counsel with the Department of Health and Family Services. Stier is a member of the State Bar of Wisconsin and is a graduate of the University of Wisconsin Law School.