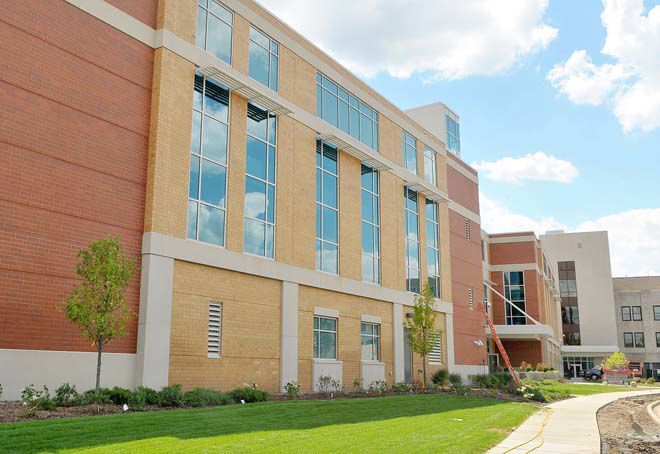 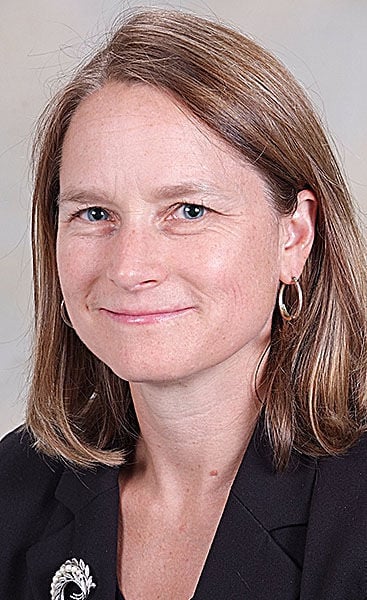 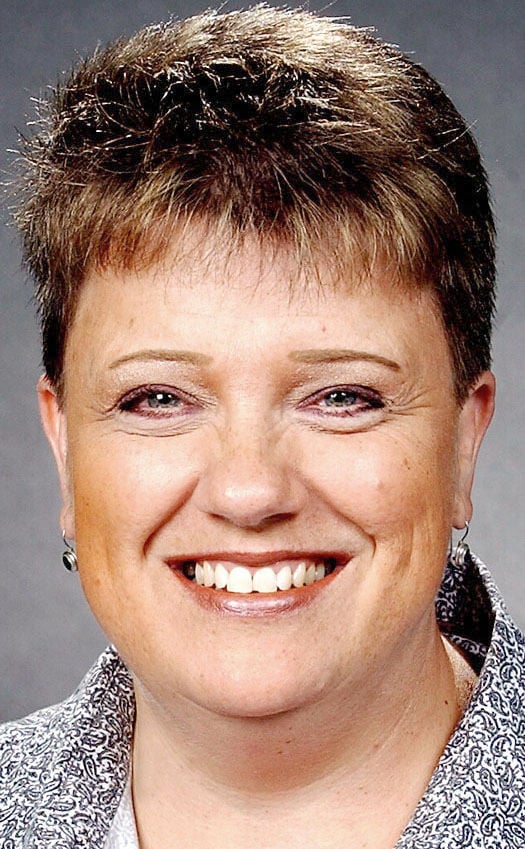 EAU CLAIRE — The Wisconsin National Guard will hold a COVID-19 testing event today at the Eau Claire County Jail, giving all jail inmates and staff a chance to be tested.

Seven people connected to the jail have tested positive for the virus. The most recent two cases were announced in July; as of Monday, all seven have recovered, said Lieske Giese, director of the Eau Claire City-County Health Department.

Fifty total people connected to the jail have been tested for COVID-19, Giese said Monday at a news conference.

The Wisconsin National Guard is conducting mass testing at the county jail “in order to get a good understanding of where we’re at now with that community, and to confirm the practices and policies the jail has worked hard to have in place are continuing to make sure they’re protecting the population that’s there,” Giese said.

It’s not in response to an outbreak, or “because of a concern at the jail,” she added.

COVID-19 tests for jail staffers and incarcerated people today will be optional and free.

“People don’t have to be tested, but … it will give us a very solid baseline if we have those populations tested,” Giese said. “We’re encouraging people to engage.”

It is a shift from the Health Department’s stance on mass testing at the jail earlier this summer.

In July the county wasn’t pursuing one-time mass testing in the jail, Giese said in July, adding that the county would wait for direction on “a broader testing strategy” from the state. Because the jail’s then-six cases were found when inmates were undergoing a 14-day mandatory quarantine before entering the general population, Giese said in July, mass testing all inmates and employees wouldn’t provide very useful data.

The absence of mass testing in the jail drew criticism in June and July from local criminal justice advocates, including UW-Stout emeritus professor Susan Wolfgram, who pointed to the possibility of asymptomatic jail employees spreading the virus to inmates.

The Health Department in July declined to say if any jail staffers had tested positive for the virus, citing medical privacy rules.

“We have, for a long period of time, said congregate care setting testing is important, whether at nursing homes or assisted living facilities or the jail,” Giese said Monday, commending the jail’s safety practices. “This is an opportunity with the National Guard still available to us to get a baseline.”

The county jail has followed the CDC’s coronavirus recommendations, quarantining people who are booked into the jail for 14 days, giving inmates more access to hand sanitizer and cleaning supplies, giving inmates cloth face masks and giving jail staffers protective equipment to wear, jail officials said in July. The sheriff’s office has also continued to cut the number of people incarcerated at the jail; it’s reduced that number consistently by about half since March.

Wolfgram said Monday she’s relieved by the move to offer mass testing in the jail.

“After we obtain our baseline, then I would also hope that as admissions to our jail increase, as they are already doing, that everyone who is booked in is tested … and that staff are tested regularly,” Wolfram said in an email to the Leader-Telegram.

After the Wisconsin National Guard comes to the jail today, Eau Claire County will join a handful of other counties that have done mass testing in their jails: Trempealeau, Dane and Kenosha counties tested large numbers of people in sheriff’s offices and jails earlier this year after finding cases of the virus.

In Eau Claire County, 27 people tested positive for the coronavirus since Friday. Of the county’s 590 cases, 487 have recovered and 30 have been hospitalized, about 5% of total cases. Of those coronavirus-related hospitalizations, three have happened since Aug. 5.

“That means we have more than 100 cases of active COVID-19, and all of their contacts, that are being isolated and quarantined at this point in time,” Giese said Monday.

Over 15,000 county residents have tested negative for the virus.