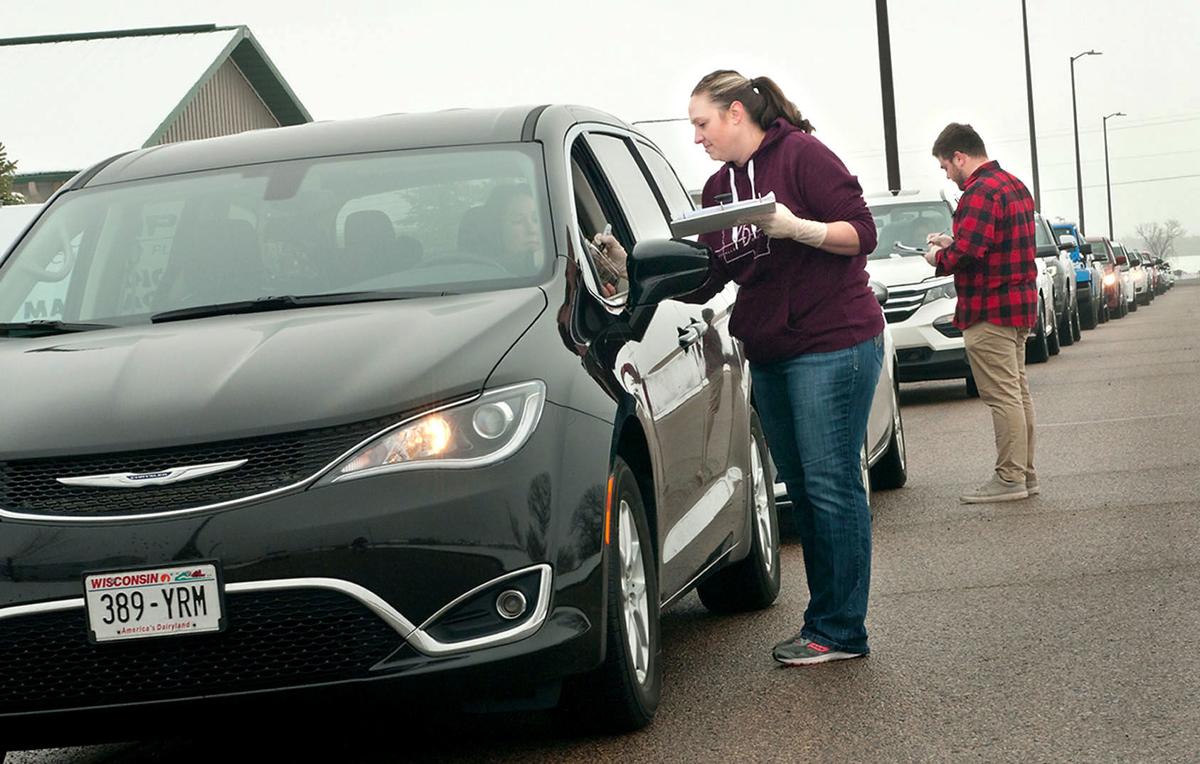 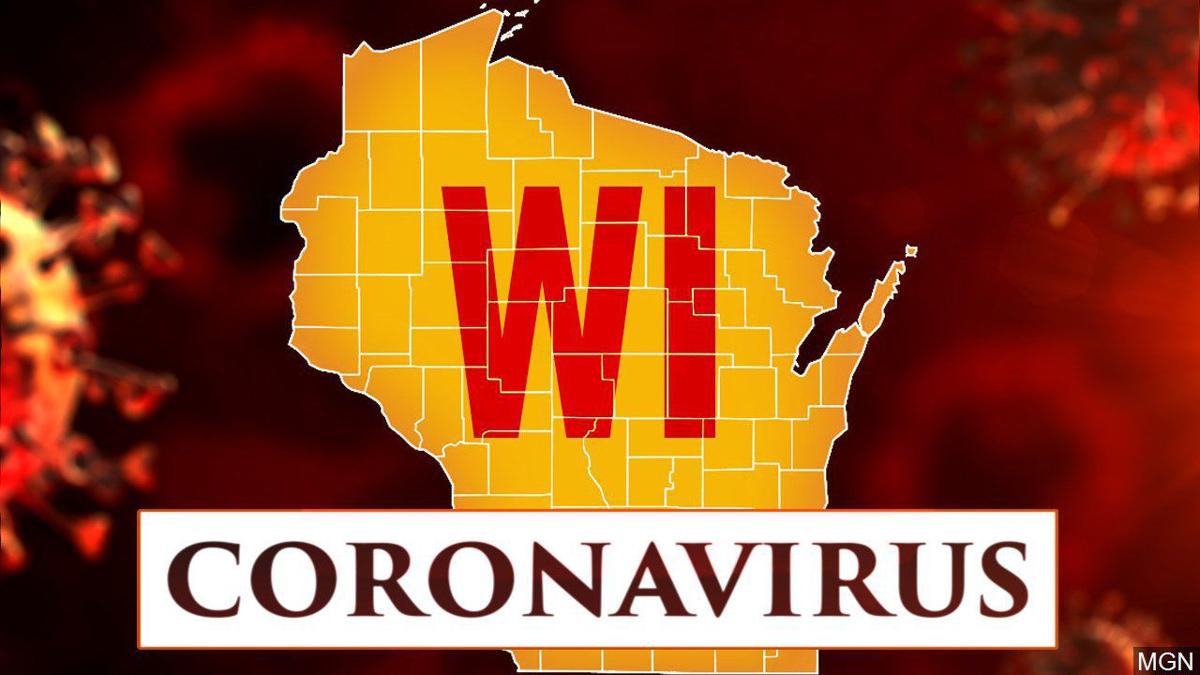 With hand sanitizer hard to find during the new coronavirus pandemic, the law of supply and demand would suggest the price would go up.

But that was not the case Monday, when New Richmond’s 45th Parallel Distillery passed out at least 250 gallons of homemade hand sanitizer, all free of charge, to businesses, organizations and residents from across western Wisconsin looking for some protection from the COVID-19 virus.

The line of cars extended up to a mile and people waited for as long as an hour to have distillery employees fill containers with sanitizer.

“It was very busy. We documented about 600 cars and went through about 260 gallons,” said owner Paul Werni, who added hand sanitizer to the distillery’s normal lineup of vodkas, gins, whiskeys and other spirits.

In the past two weeks, local health care providers, law enforcement agencies, manufacturers and residents began inquiring about the possibility of 45th Parallel joining brewing giant Anheuser-Busch and a number of craft distilleries around the country that have responded to the COVID-19 crisis by making sanitizer, Werni said.

“Once I researched it, I decided we could do that. It’s not that hard,” said Werni, who got the recipe from the World Health Organization website.

After realizing that coming up with enough containers on short notice would be a major hurdle, distillery officials determined the best solution would be to make distribution a BYOB, or bring your own bottle, event. Quantities were limited to a quart per individual and a gallon per business.

The response was enormous. Gloved employees spent much of the day Monday retrieving bottles from vehicles, running them into the distillery, filling them up and returning them back to curbside. Others directed traffic.

“By the time people got to us, you’d think they might have been impatient, but they were just grateful,” Werni said. “It was nice to interact with people in such a positive way at a time like this.”

The New Richmond Chamber of Commerce was quick to label Werni a “hero in this coronavirus crisis” in a recent Facebook post.

“Thx to Paul and his team at 45th Parallel Distillery for stepping up to make a difference,” the post said.

Werni said he is working on scrounging up enough alcohol to make another 500 gallons of sanitizer this week.

“We’ll make as much as we can if we can get a hold of the supplies,” he said.

While many residents are stuck at home and even off work because of restrictions imposed by state government to slow the spread of the virus, the distillery’s employees went home Monday night feeling tired, but satisfied that they had played a role in helping to keep west-central Wisconsin residents healthy in the midst of a national emergency, Werni said.

“It was good for the people who work here,” he said. “People left feeling like they did something important.”