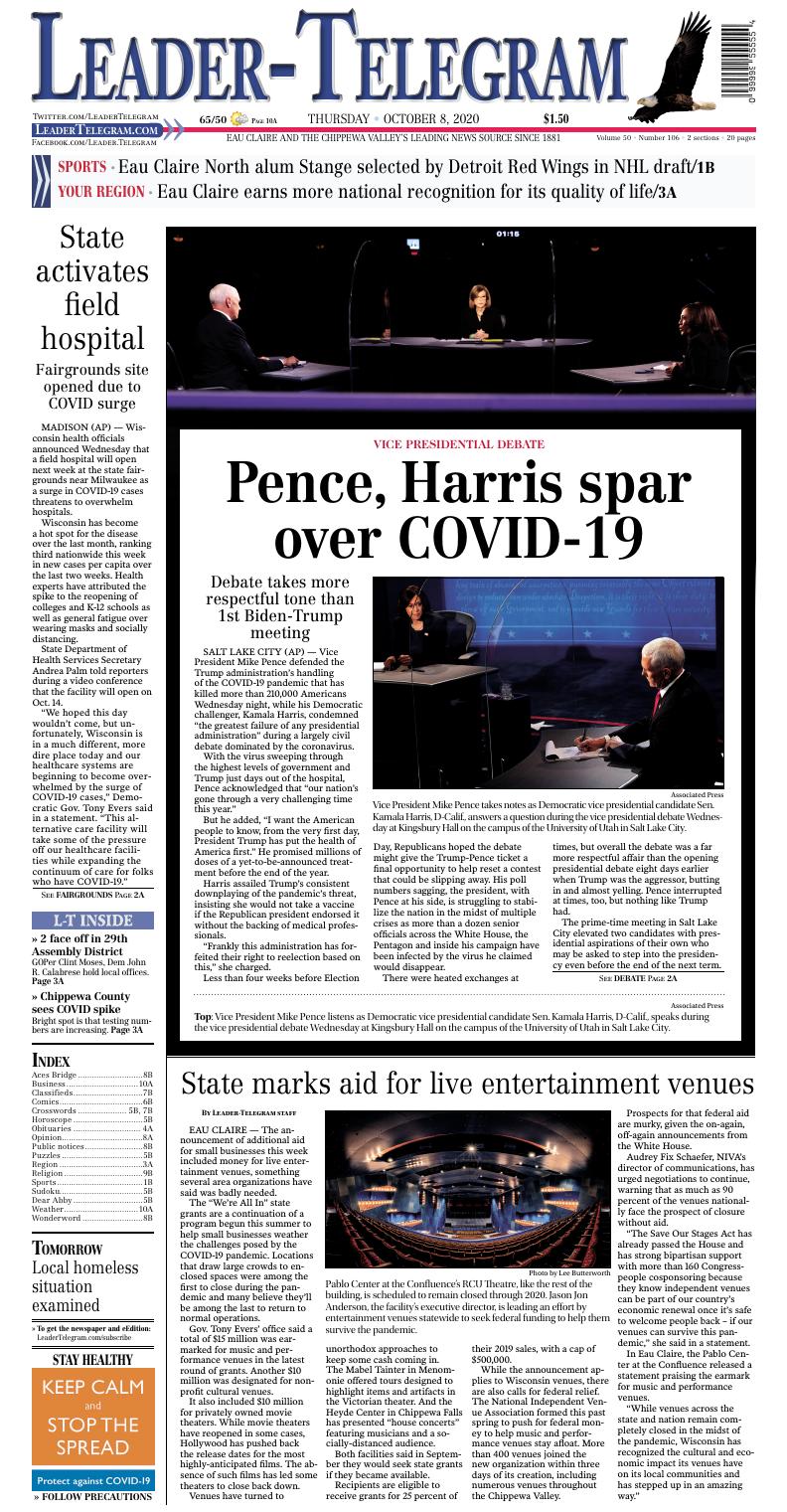 Pablo Center at the Confluence’s RCU Theatre, like the rest of the building, is scheduled to remain closed through 2020. Jason Jon Anderson, the facility’s executive director, is leading an effort by entertainment venues statewide to seek federal funding to help them survive the pandemic.

The “We’re All In” state grants are a continuation of a program begun this summer to help small businesses weather the challenges posed by the COVID-19 pandemic. Locations that draw large crowds to enclosed spaces were among the first to close during the pandemic and many believe they’ll be among the last to return to normal operations.

Gov. Tony Evers’ office said a total of $15 million was earmarked for music and performance venues in the latest round of grants. Another $10 million was designated for nonprofit cultural venues.

It also included $10 million for privately owned movie theaters. While movie theaters have reopened in some cases, Hollywood has pushed back the release dates for the most highly-anticipated films. The absence of such films has led some theaters to close back down.

Venues have turned to unorthodox approaches to keep some cash coming in. The Mabel Tainter in Menomonie offered tours designed to highlight items and artifacts in the Victorian theater. And the Heyde Center in Chippewa Falls has presented “house concerts” featuring musicians and a socially-distanced audience.

Both facilities said in September they would seek state grants if they became available.

While the announcement applies to Wisconsin venues, there are also calls for federal relief. The National Independent Venue Association formed this past spring to push for federal money to help music and performance venues stay afloat. More than 400 venues joined the new organization within three days of its creation, including numerous venues throughout the Chippewa Valley.

Prospects for that federal aid are murky, given the on-again, off-again announcements from the White House.

Audrey Fix Schaefer, NIVA’s director of communications, has urged negotiations to continue, warning that as much as 90 percent of the venues nationally face the prospect of closure without aid.

“The Save Our Stages Act has already passed the House and has strong bipartisan support with more than 160 Congresspeople cosponsoring because they know independent venues can be part of our country’s economic renewal once it’s safe to welcome people back – if our venues can survive this pandemic,” she said in a statement.

In Eau Claire, the Pablo Center at the Confluence released a statement praising the earmark for music and performance venues.

“While venues across the state and nation remain completely closed in the midst of the pandemic, Wisconsin has recognized the cultural and economic impact its venues have on its local communities and has stepped up in an amazing way.” 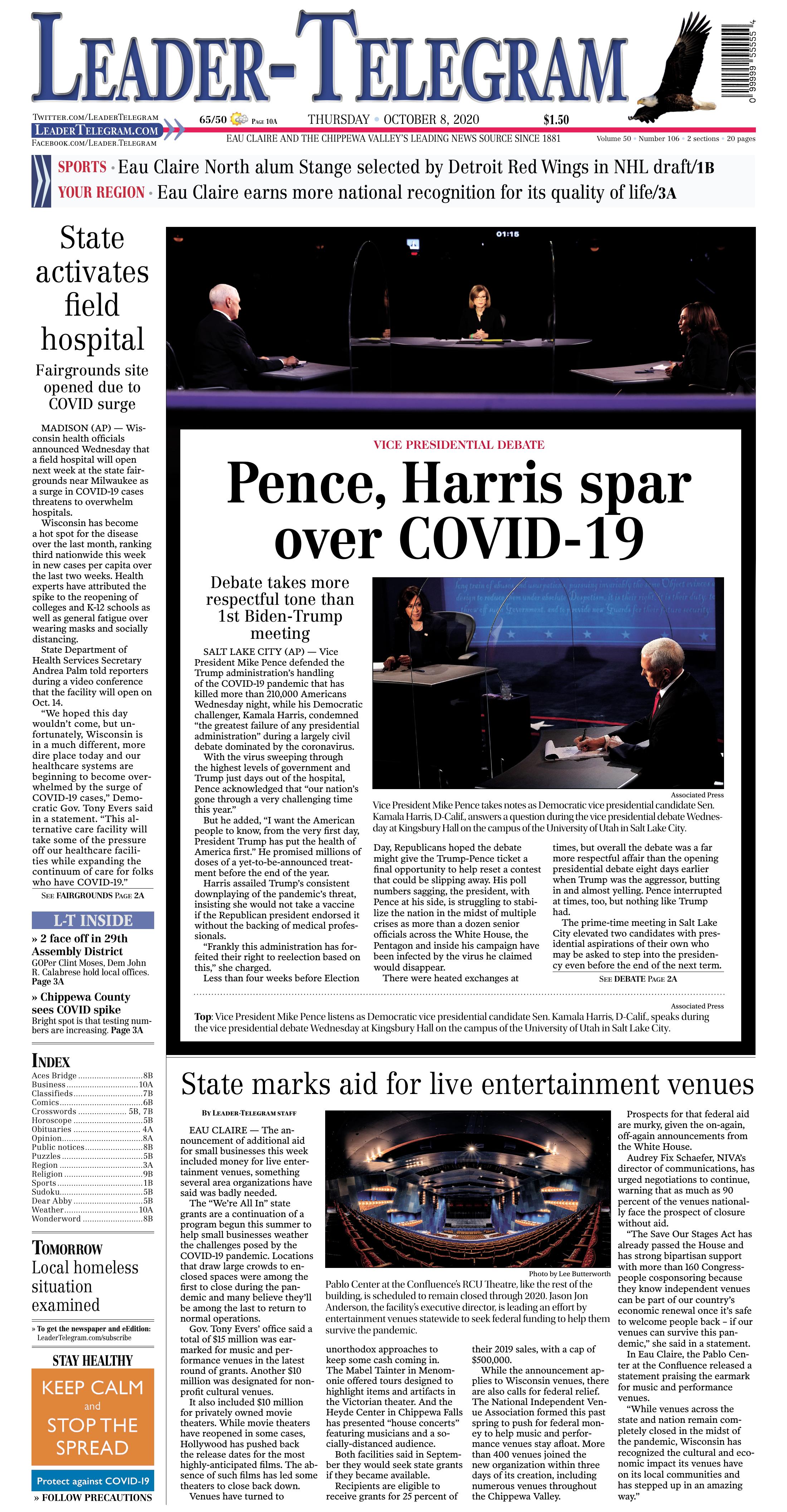