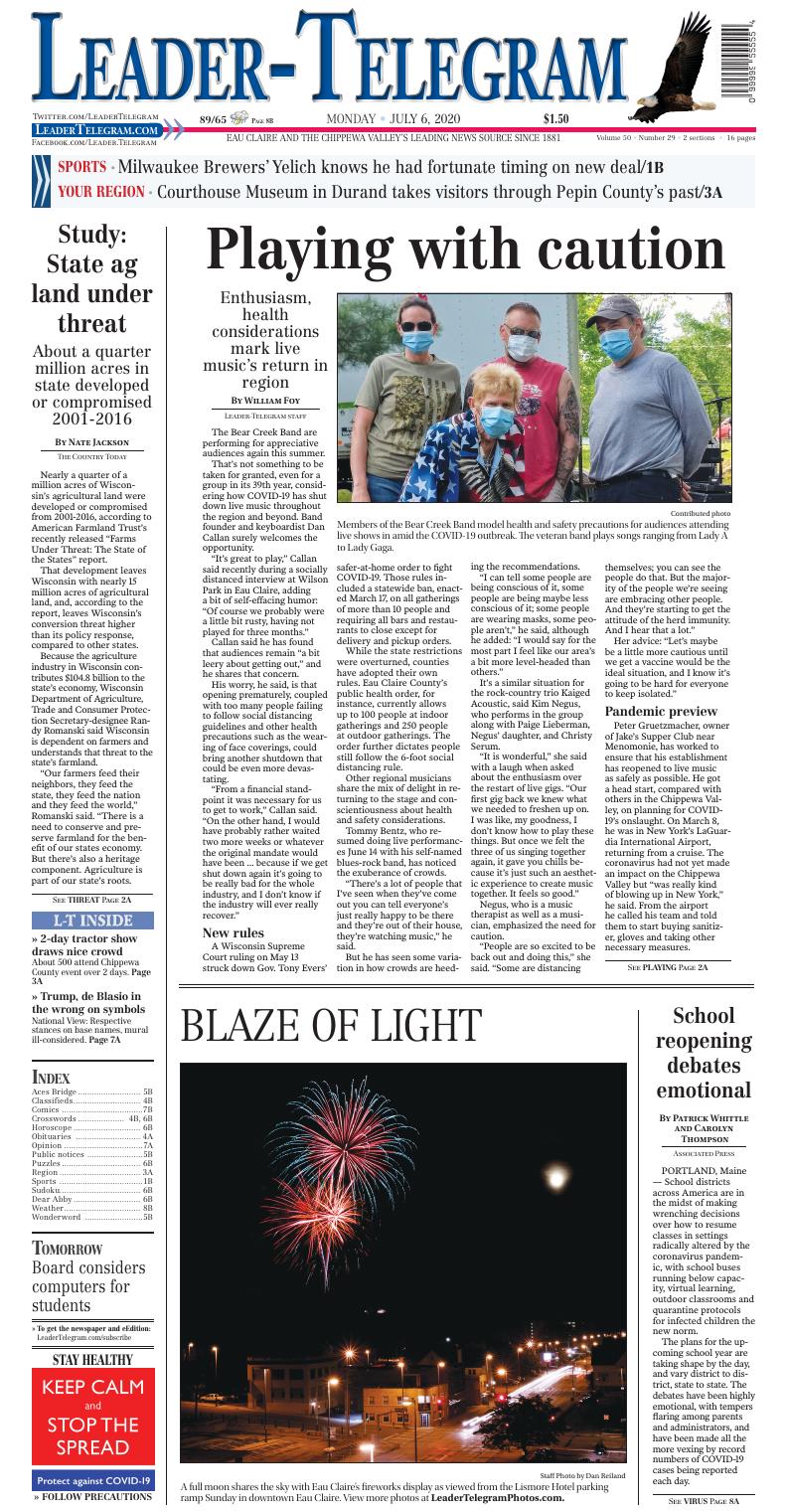 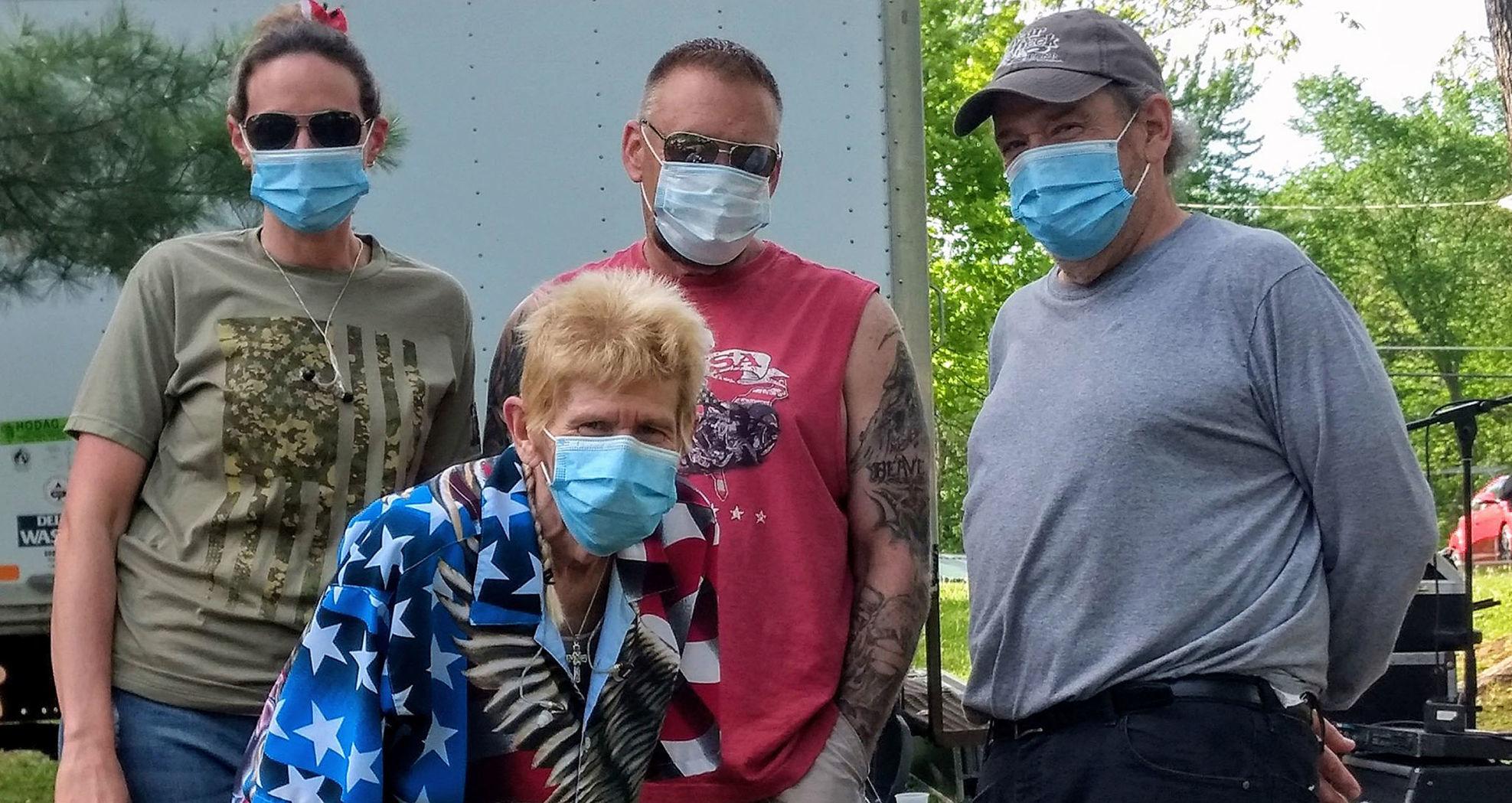 Members of the Bear Creek Band model health and safety precautions for audiences attending live shows in amid the COVID-19 outbreak. The veteran band plays songs ranging from Lady A to Lady Gaga. 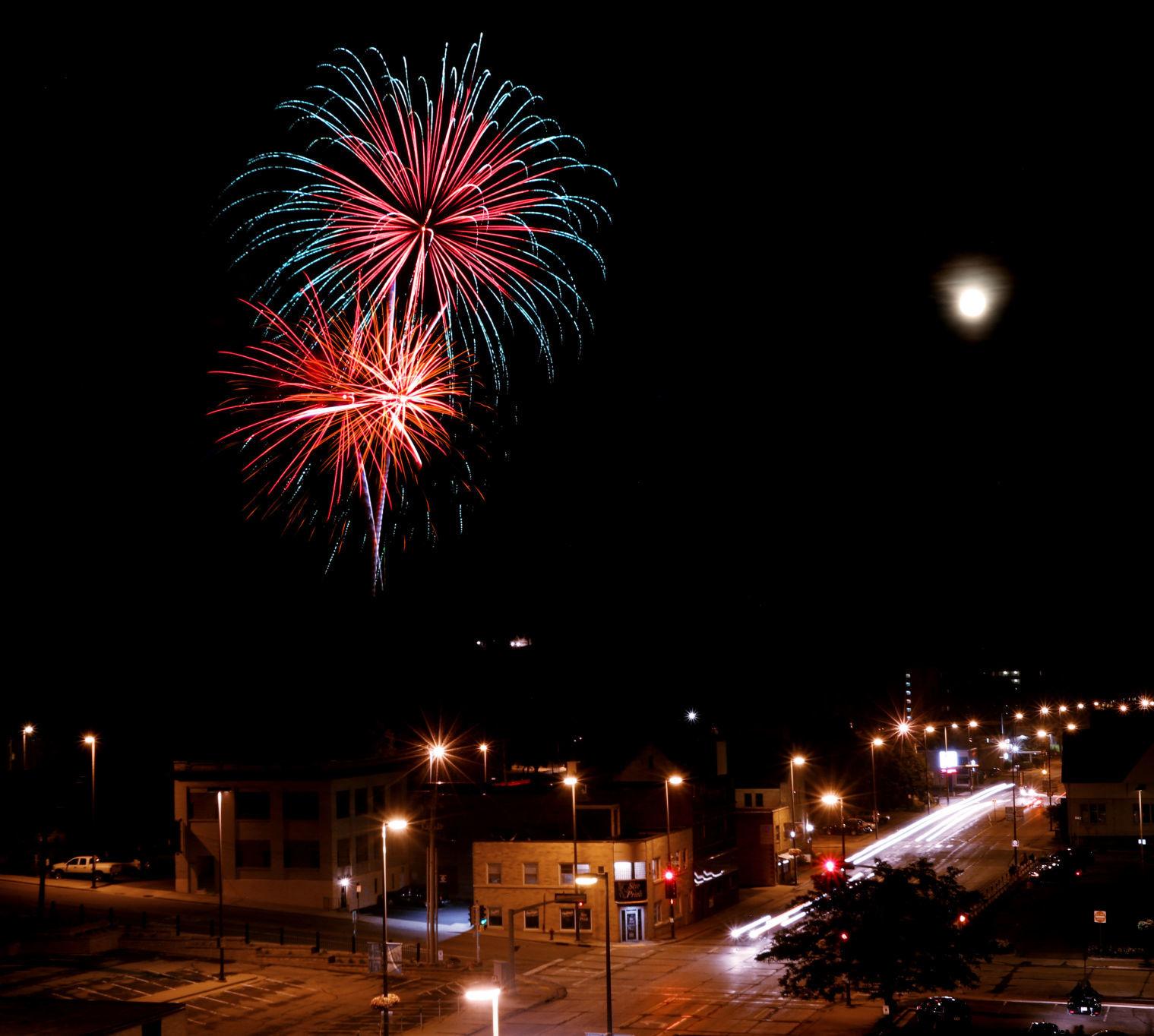 Nearly a quarter of a million acres of Wisconsin’s agricultural land were developed or compromised from 2001-2016, according to a new report from American Farmland Trust.

Nearly a quarter of a million acres of Wisconsin’s agricultural land were developed or compromised from 2001-2016, according to American Farmland Trust’s recently released “Farms Under Threat: The State of the States” report.

That development leaves Wisconsin with nearly 15 million acres of agricultural land, and, according to the report, leaves Wisconsin’s conversion threat higher than its policy response, compared to other states.

Because the agriculture industry in Wisconsin contributes $104.8 billion to the state’s economy, Wisconsin Department of Agriculture, Trade and Consumer Protection Secretary-designee Randy Romanski said Wisconsin is dependent on farmers and understands that threat to the state’s farmland.

“There’s a need to make sure we’re investing in a diverse, wide-spread agriculture portfolio in our state. It’s part of our economy, it’s part of our heritage, it’s part of who we are. Preserving farmland is extremely important to all of that.”

Despite 249,800 acres of agricultural land being developed or compromised from 2001-2016, Wisconsin got the top policy score in the report for addressing farmland conversion among states in the Midwest, according to American Farmland Trust Easement Project Manager Alison Volk.

“We’re fortunate that there has been some shared collaborative efforts to put us in that spot,” Romanski said, crediting former DATCP Secretary Rod Nilsestuen, who led the agency when the Working Lands Initiative was put in place. “Wisconsin has long had attention to farmland preservation, but one of the valuable things Secretary Nilsestuen did, and the agency has continued on with, is play that forward.”

“When we think about farmland in Wisconsin, we think that there’s a limitless supply,” said Alison Volk, American Farmland Trust’s easement project manager. “But the state’s most productive land is the land that’s most under threat, and we’re seeing the most conversion in those areas.”

American Farmland Trust’s “Farms Under Threat: The State of the States” report found that between 2001 and 2016, 11 million acres of U.S. farmland and ranchland were converted to urban and highly developed land use or low-density residential land use.

“All across the country, scattered large-lot housing has been fragmenting and disrupting farming and ranching for years,” said Cris Coffin, American Farmland Trust’s senior policy adviser and director of the National Agricultural Land Network. “Until this report, no one had been able to map it and measure it. Once we mapped it and measured it, we realized just how big a threat it is.”

Coffin said more than a third of the land converted, about 4.5 million acres, was what AFT identified as nationally significant agricultural land, land that is best suited for intensive food and crop production.

“The loss of highly productive land has both economic and environmental implications,” Coffin said. “When nationally significant land is impacted by development, that intensive food production is pushed to more marginal lands. The economic cost to farmers is that input costs then are typically higher and crop yields are typically lower. The environmental cost is that soils degrade typically more quickly.”

Following the report, American Farmland Trust is looking to develop policies to slow the loss of farmland to development and to permanently protect vulnerable land with agricultural conservation easements. AFT would like to double the amount of permanently protected farmland by 2040; and reduce the rate that farmland is converted to other uses to 50% by 2030 and 75% by 2040 with a priority focus on best agricultural land.

“Agricultural land conversion is a problem across the U.S. It’s no longer confined to large metropolitan areas on the East and West Coast,” she said.

For more information about American Farmland Trust’s “Farms Under Threat: The State of the States” report, visit https://farmlandinfo.org/publications/farms-under-threat-the-state-of-the-states. 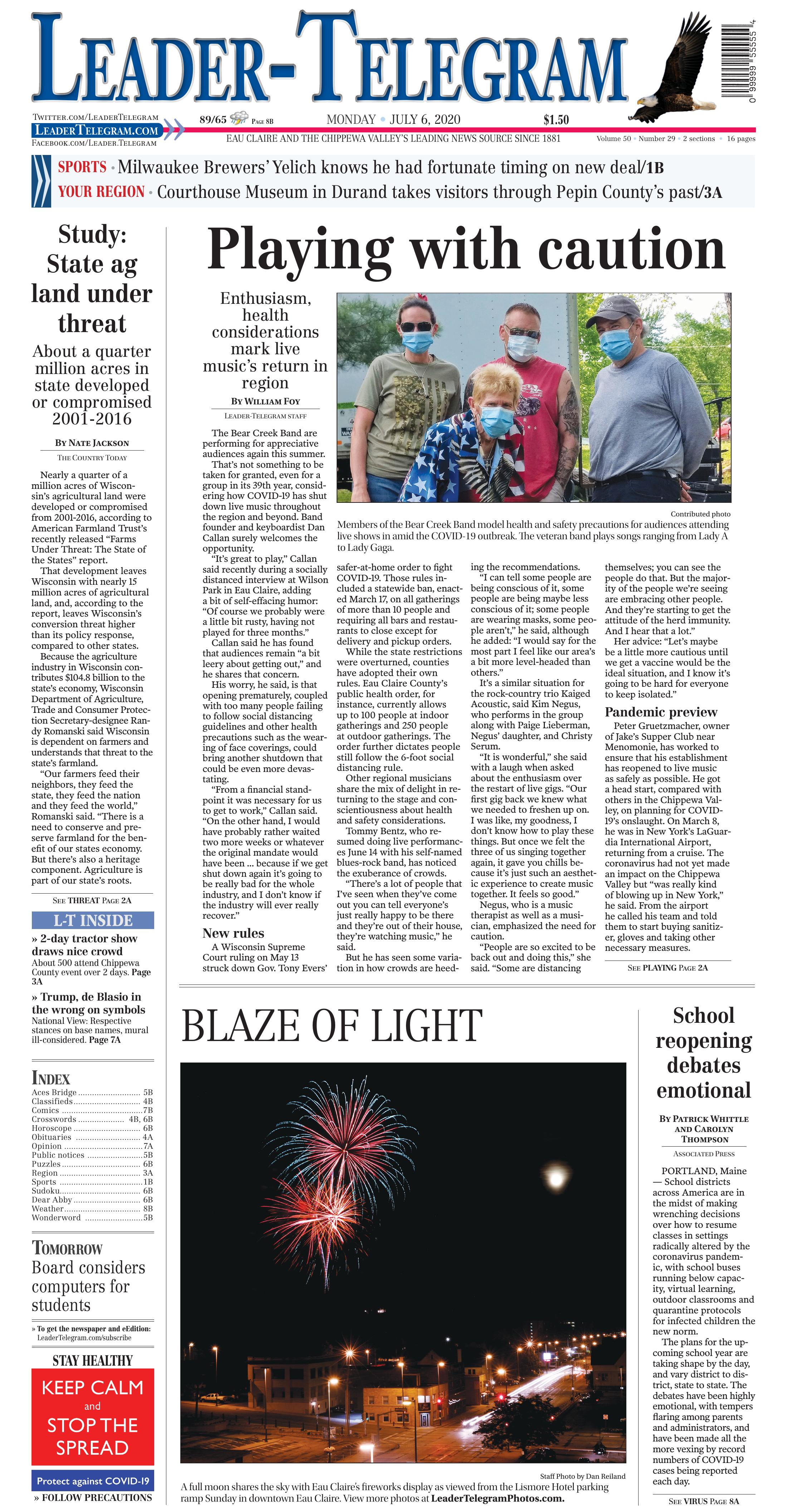