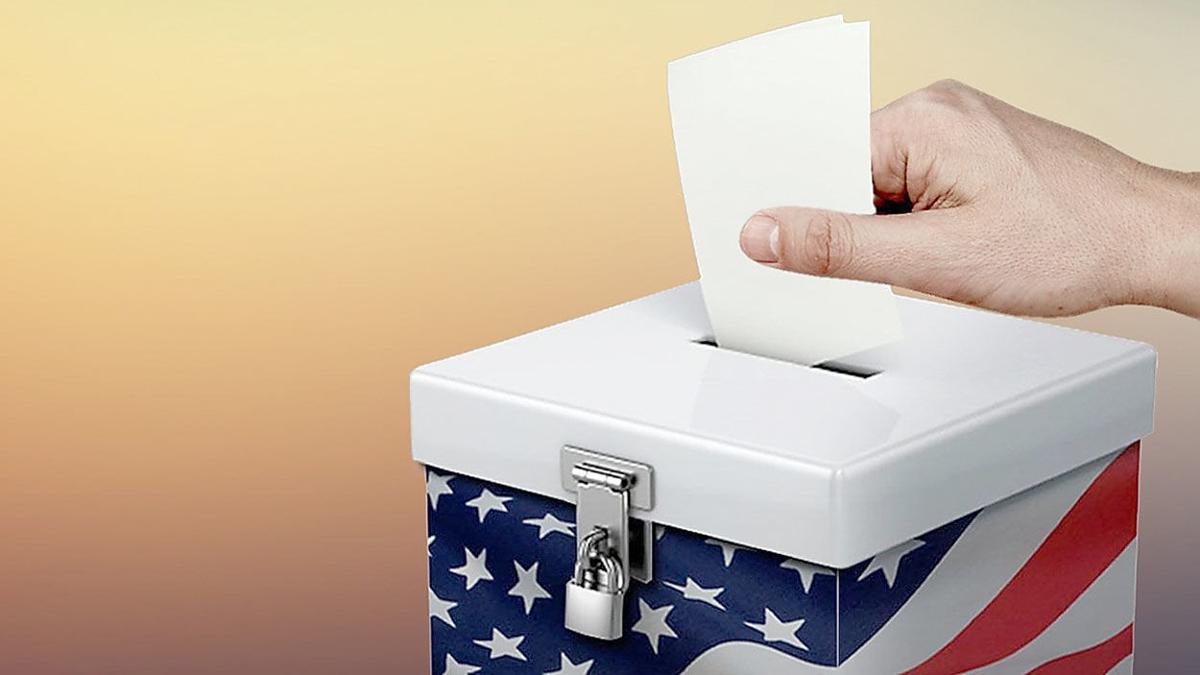 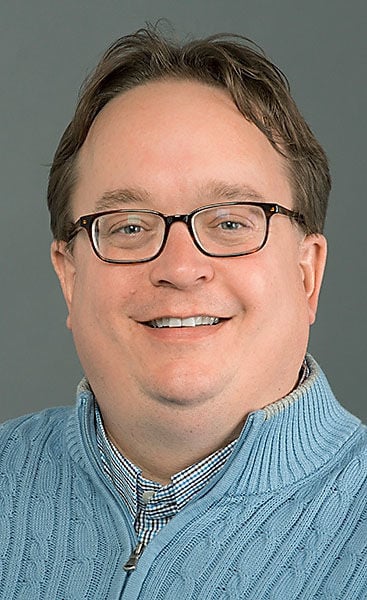 CHIPPEWA FALLS — About 84 million people tuned in to watch the first debate between Donald Trump and Hillary Clinton in 2016, which was a record high. With the news of Donald Trump’s records being released — showing he paid $750 annually in federal taxes for two years — viewership could climb even higher tonight.

“I expect there will be a lot of people watching,” said Geoff Peterson, UW-Eau Claire political science professor and department chairman. “The only question is how many minds are being changed.”

Peterson added: “It’s going to make for some fascinating TV, but it will probably have even less impact than ever before. By the third debate, a substantial amount of people will have already voted.”

Area political science professors shared their thoughts Monday on what each candidate has to do to win the night and persuade viewers to support them.

“Both will claim victory; the real test is what the overnight polls say,” Peterson said.

Polls throughout 2020 have consistently shown Joe Biden is ahead; Real Clear Politics on Monday shows an average of Biden ahead 6.8% nationwide, although that margin is narrower in swing states. Peterson said those polls are a factor entering tonight’s debate.

“The person who is behind has to work harder,” Peterson said. “For Biden, he needs to not make mistakes, or let Trump goad him into saying something. Trump needs to be more aggressive. But if he says something wildly inappropriate about race or gender, that could be really damaging.”

In recent days, Trump has suggested that Biden has been taking drugs to help him appear awake and focused.

“That’s one of the accusations you don’t respond to,” Peterson said. “One of Trump’s clear styles is to throw everything at his opponent and see what sticks, and Biden has to not take the bait.”

Rich Postlewaite, a UW-Stout social science professor and former Democratic candidate for state Assembly, is intrigued to see how much preparation Trump has put into this debate.

“It will be interesting, compared to 2016, because he didn’t have anything to lose,” Postlewaite said. “I’m sure his staff will try to get him to focus in on a couple subjects, and prepare him. But will he stick to his script, or go off on his own?”

Postlewaite said both candidates need to hit the right notes to win the debate.

Postlewaite said that when a question about Trump’s taxes inevitably comes up, Trump needs to convince Americans that real estate dealings come with years of profitability but also steep losses.

“He’s got to convince Americans this isn’t a normal, 9-to-5 job,” Postlewaite said.

“He’s going to say ‘I’ve done this the best I can, and no one saw it coming,’” Postlewaite said. “And he’ll say some of the blame goes to the governors as well.”

Like Peterson, Postlewaite said that while it will be fascinating TV, it probably doesn’t impact many voters.

“It’s not going to change many minds,” Postlewaite said. “It’s to reinforce or add comfort to people who are already leaning that way.”

Kimberly Zagorski, UW-Stout political science professor, has decided she will actually listen to the debate on the radio. In 1960, polls showed that people who listened to Richard Nixon thought he won, while those who watched the debate on TV thought John Kennedy won.

“I think President Trump will be himself, like he was in 2016 against Hillary Clinton,” Zagorski said. “The real unknown is the approach Joe Biden will take. I think for Biden, (winning the debate) is not letting Trump get to him. For Trump, it’s for him to not go too off-topic.”

Zagorski is interested in seeing how the news stories of Trump paying so little in federal taxes will be raised and discussed.

“I think it will give good talking points for Joe Biden,” Zagorski said. “Even if the topic doesn’t directly speak to taxes, it would be to Biden’s benefit to discuss that.”

Like the other professors, Zagorski doesn’t expect many minds to change based on what is said.

Fox News reporter Chris Wallace will be the lone moderator. Wallace had previously released the six topics that will be discussed during the debate. Wallace has indicated he doesn’t plan on being a “fact-checker,” correcting misstatements or exaggerations.

“I will be most interested in what Chris Wallace does as a moderator,” Peterson said. “He gave Trump one of the first tough interviews this year. Will Chris Wallace call Trump out, or Biden, too, if they something untruthful? I will probably be paying more attention what Chris Wallace says, and how he reacts.”

Postlewaite agreed that Wallace’s role is pivotal in how the night plays out.

“Chris Wallace is a really good journalist. He is a fair interviewer,” Postlewaite said. “It may depend on the softballs or curveballs he throws at them.”

Zagorski agreed that the moderator will be a factor.

“Chris Wallace is pretty good; hopefully he can keep both speakers on time,” Zagorski said.

The first presidential debate will begin at 8 tonight in Cleveland and will last 90 minutes, with no commercial breaks. The moderator is Fox News reporter Chris Wallace. There will be six debate topics, each with 15-minute rounds. The topics are: Trump and Biden’s records, the Supreme Court, COVID-19, the economy, election integrity, race and policing. All major TV networks will be airing the debate.