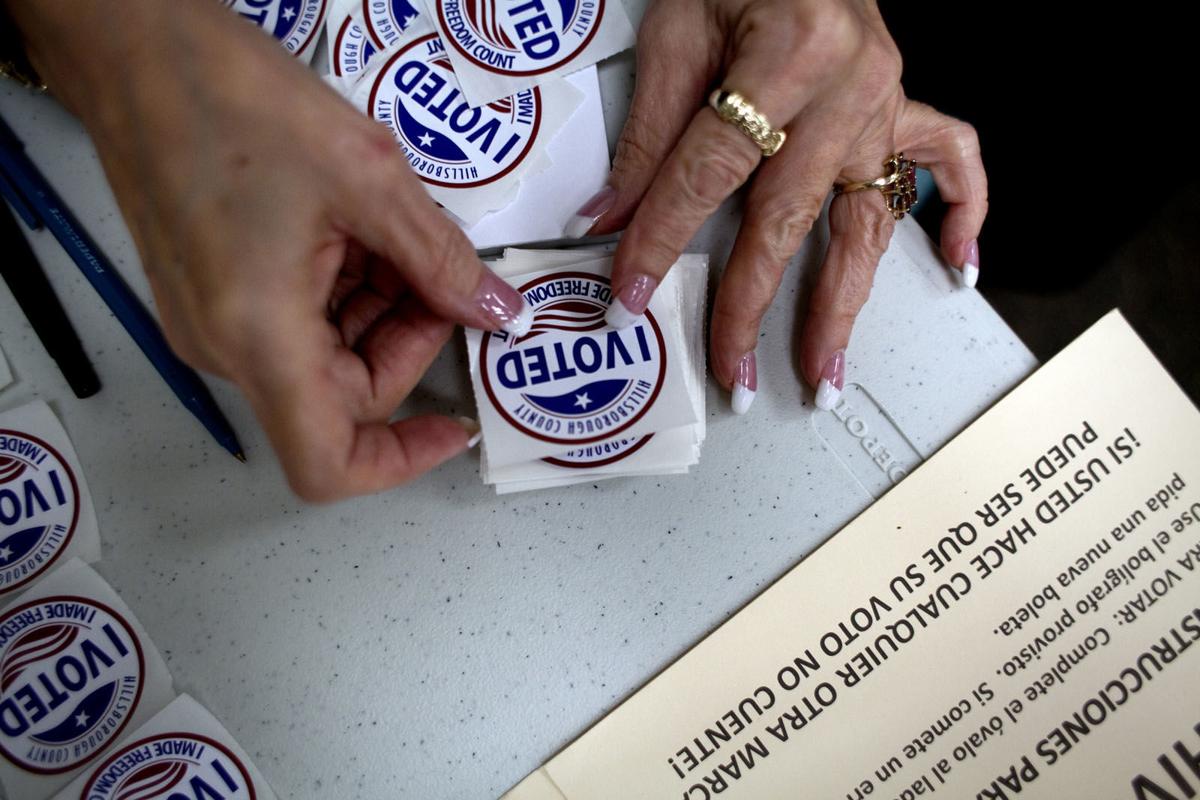 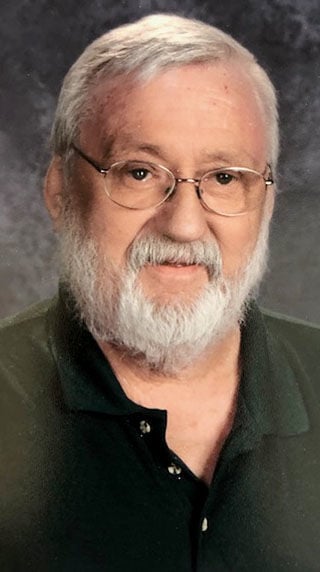 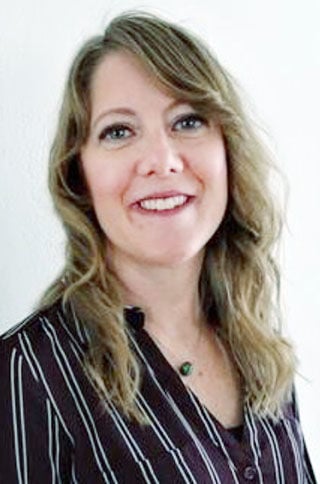 Three new members were elected to the Eau Claire County Board in last week’s spring election. Results were released Monday beginning at 4 p.m.

Out of the 12 contested races, nine incumbents were reelected and three newcomers will join 26 other supervisors on the County Board.

“I think it’s a great opportunity,” Zook told the Leader-Telegram.

“I was looking for something to make a difference,” Christopherson said.

The closest race occurred in District 27, where incumbent Zoe Roberts edged out Randy DeMars, receiving 384 votes (51.8%) compared to 354 votes for DeMars. Roberts was appointed to the position in October 2019, a seat for which DeMars also applied.

New supervisors are scheduled to be sworn in during the April 21 County Board meeting.

Following are results for contested county board races in west-central Wisconsin:

Results not available at press time.