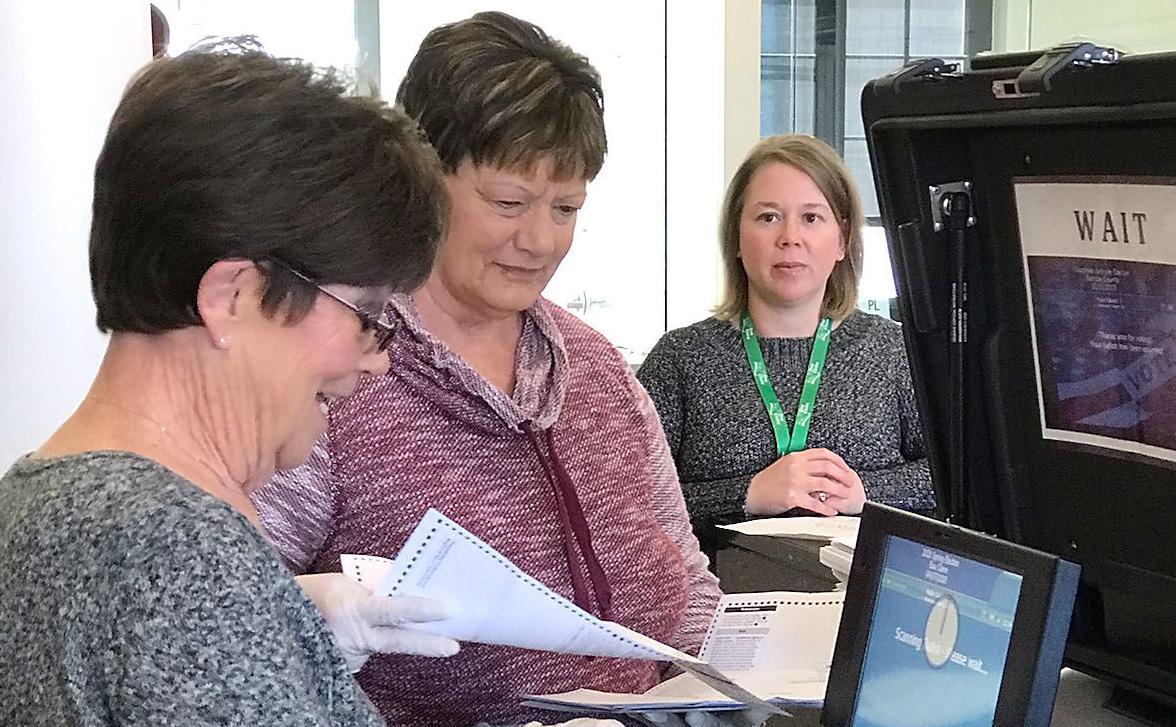 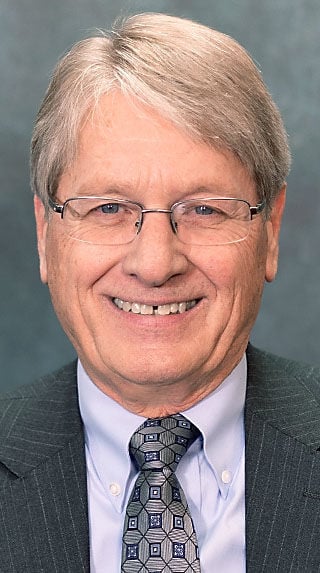 With all 330 reporting from the 11 counties in CVTC’s district, 62.2% of voters had supported the referendum, which will provide the money for CVTC to build, expand and renovate facilities in western Wisconsin. It attracted a majority in all 11 counties.

“It’s been a bit of a roller coaster in the last month, especially with the pandemic, but we certainly are very pleased with the night’s outcome,” said Bruce Barker, CVTC’s president.

Barker said he views the outcome as an endorsement of the college’s role in supporting the region’s economy and improving quality of life, especially at this time of uncertainty.

A court ruling delayed the release of all results until after 4 p.m. Monday in an election in which more than a million voters cast absentee ballots — a measure state officials encouraged to help limit the spread of the novel coronavirus — and in-person voting was dramatically curtailed.

The referendum will trigger an average property tax increase of $13 per year per $100,000 of equalized property value in the college’s 11-county district for up to 21 years, according to CVTC.

Before the COVID-19 outbreak, CVTC President Bruce Barker had said he was feeling confident in how his organization had gotten out the message about the importance of the referendum, but the coronavirus-related slowing of the economy and the early end to in-person educational discussions about the referendum left him not knowing what to expect from the vote.

The affirmative vote shows people were willing to invest in their future, Barker said, noting that the college’s enrollment typically goes up when the economy goes down and laid-off workers seek training for new careers.

“Through good times and bad we’re here for the community, but especially in bad times,” he said. “We put literally thousands of people back to work in the last recession, and I think people remember that.”

Included in the referendum are several new construction projects, a land purchase and smaller remodeling and lab additions.

The referendum also will fund a series of smaller projects, including building a storage facility, adding labs and remodeling at the Menomonie and Chippewa campuses.

The two largest projects — the new transportation facility and the emergency services building expansion — will be part of CVTC’s campus on the west side of Eau Claire.

By far the largest single project of the referendum, the 124,000-square-foot transportation building will sit just south of Highway 312, near the CVTC Energy Education Center.

The emergency services expansion will add a space for defense and arrest tactics training, an expanded firing range and “use of force” virtual simulation, according to the college.

“This is a good investment for the entire district,” Paul Bauer, chairman of the CVTC district board, said in a statement. “The projects proposed are targeted for specific needs in the workforce. This is even more important as the area recovers from the unexpected downturn we are experiencing. We are thankful to the voters who understand how important CVTC is to all aspects of our economy and our communities.”

Plans call for the projects to have a three-year timeline, with the lion’s share of the construction happening in 2021 and 2022.

CVTC last went to a referendum in 1997, when voters approved a $10.7 million measure to build manufacturing and emergency services education centers and a campus in River Falls.