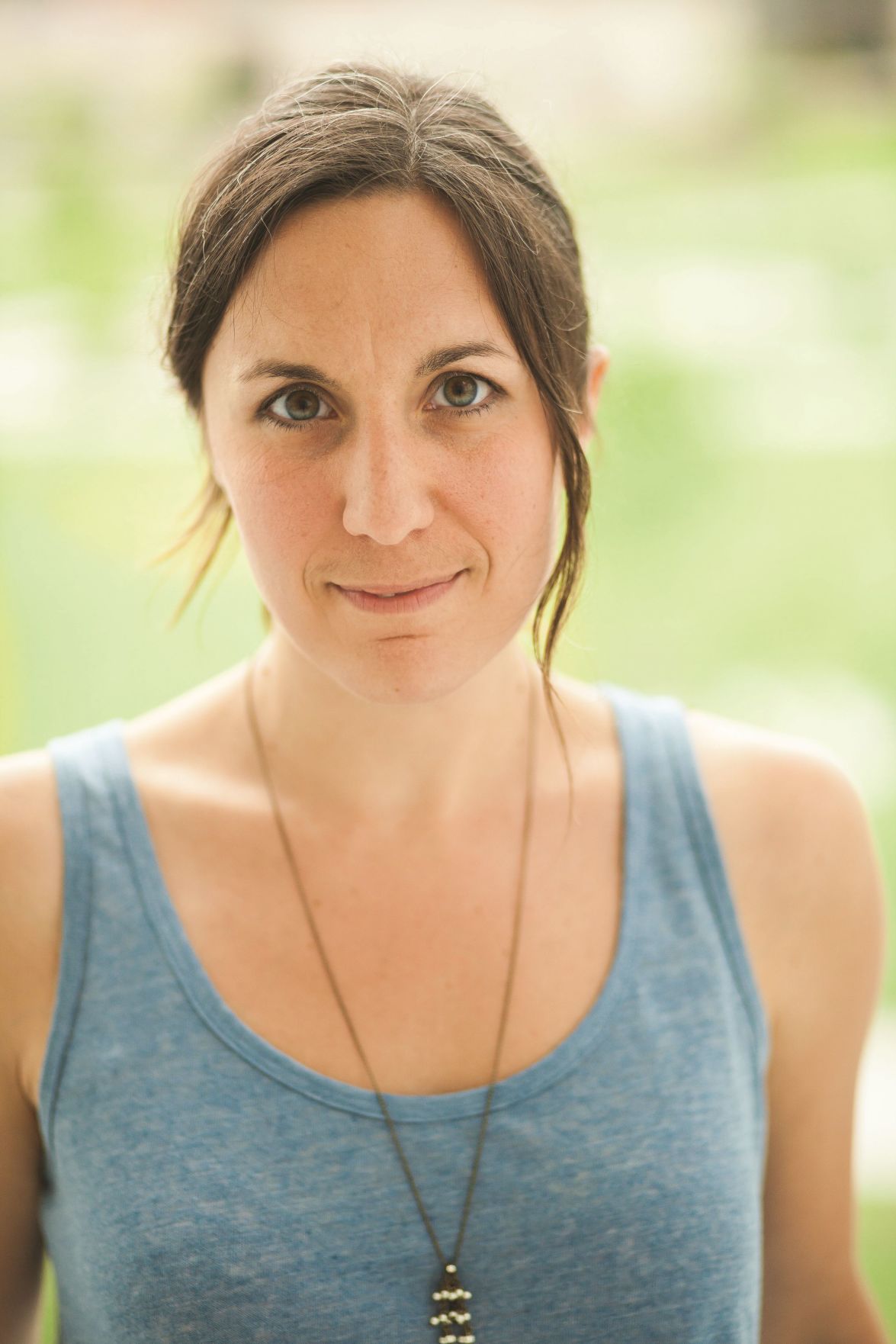 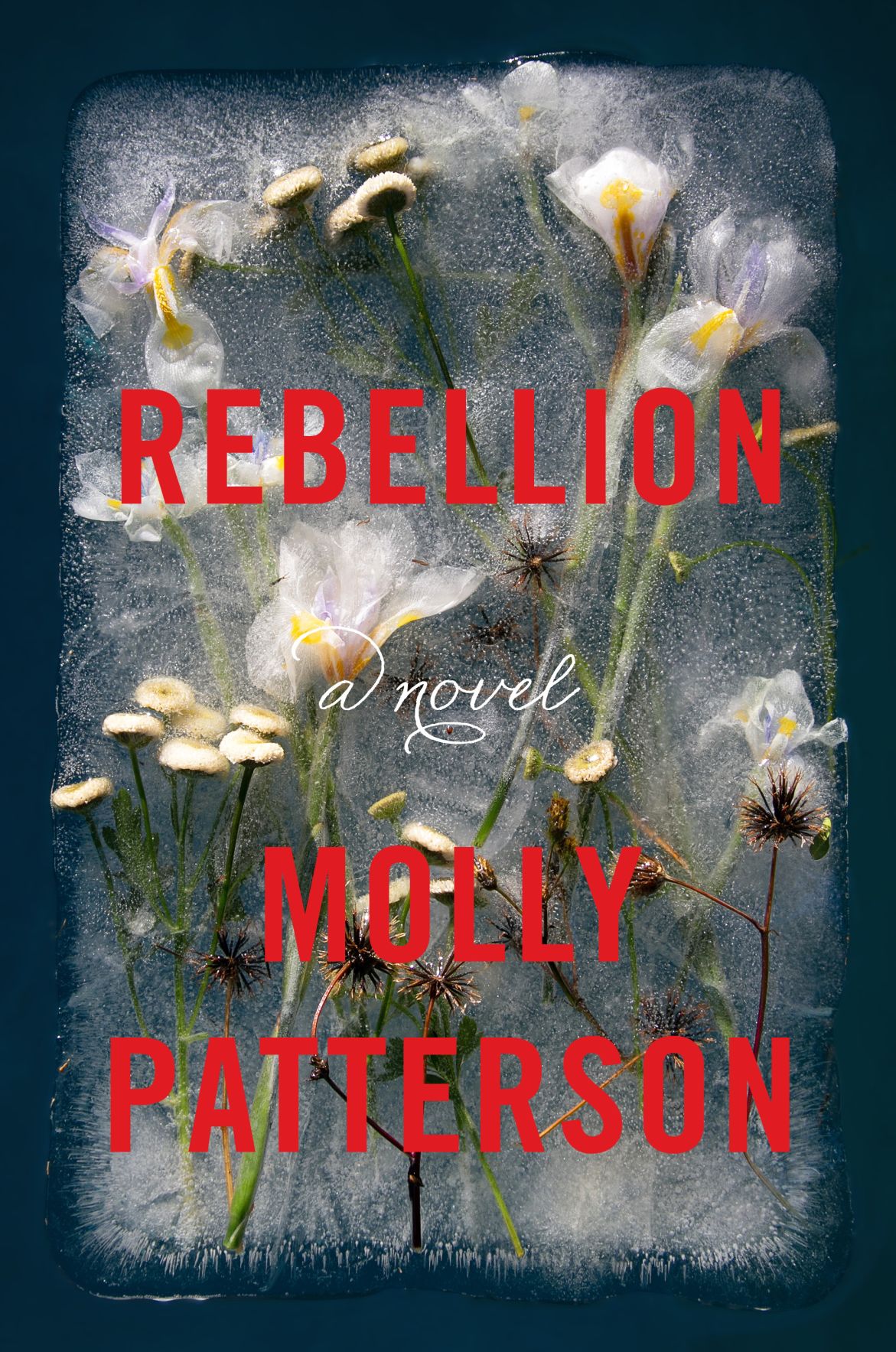 “Rebellion” follows four women of different generations across continents who rebel against constraints big and small.

“Rebellion” follows four women of different generations across continents who rebel against constraints big and small.

Editor’s note: Listen Up is a Q&A featuring locals in the arts and culture community.

This week: Molly Patterson, a creative writing professor at UW-Eau Claire, talks about her debut novel, “Rebellion,” which was published earlier this month by HarperCollins Publishers.

It is available at The Local Store and online wherever books are sold.

What is “Rebellion” about?

It is a historic novel that covers about a century, from the late 1800s to the early 1900s, from China to America.

It’s about four main female characters, and moves around the theme of women pushing back against the boundaries of their subscribed circumstances.

There are themes that feel more relevant now than they did maybe even a year ago.

I think a lot of time women writing about women are sort of pushed into a certain pigeonhole in the publishing industry.

It's called women's fiction and it's trivialized. It seems not serious, and that bothers me.

I am able to read books about men and relate to characters, read books by men and admire the writing.

I think it's ridiculous to assume men won't read a book by or about women.

It is intentional there are four main characters, and they are all women.

The themes they are working with are themes everyone can relate to but in this case it relates to being a woman in different times and places.

How did the idea for this book come about?

I lived in China for a few years after college and I speak Chinese.

I began with the idea of a missionary going over to China in the late 1800s and leading up to the Boxer Rebellion.

I had the idea of an outsider in China, but I didn’t want it to be too much like me, so I turned to history.

What do you hope people close the book thinking about?

The only requirement of literature is to engage the reader, which you can do in different ways.

I just want them to feel like they need to keep turning the pages and are sad when they are no longer able to.

I’m very much a writer who focuses on character, so people who feel like they want to get to know characters really well would also be interested in it.

Is there a character you most identify with?

I identify with all in different ways.

Outlines of one of the character’s, Hazel’s, life are based on my maternal grandmother, who passed away about a year before I started working on this book.

I feel really close to that character.

That was an interesting experience writing about someone I felt like I knew.

I felt like I grew closer to my grandmother after her death, writing about her at a younger age. That is the character I have the most fondness for.

Are you working on anything else right now?

I’m writing essays that largely have to do with issues of being female and a writer. I'm thinking a lot about that, too.

I just wrote a piece about how writing a long novel is a feminst act becaues I think women are not encouraged to take up a lot of space culturally or even physically in our society.

That’s something I continue to think about as this book is out in the world.