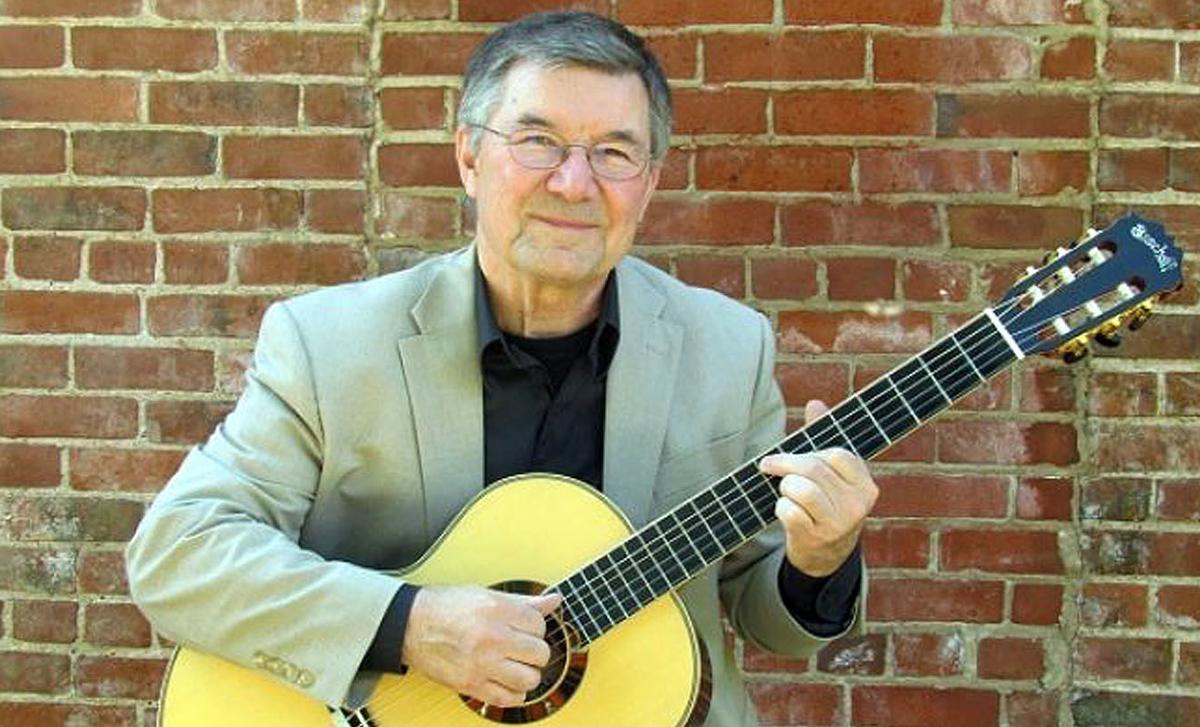 Jerry Way will perform during a livestreamed concert with the folk duo Danville at 7 p.m. Friday, March 19. Way’s performance grows from the recordings of Louis Armstrong, Bing Crosby and Ella Fitzgerald. 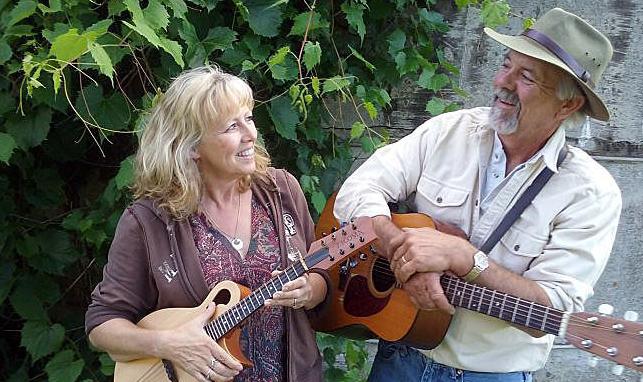 Jerry Way will perform during a livestreamed concert with the folk duo Danville at 7 p.m. Friday, March 19. Way’s performance grows from the recordings of Louis Armstrong, Bing Crosby and Ella Fitzgerald.

CHIPPEWA FALLS -- The Heyde Center for the Arts is presenting a livestreamed concert at 7 p.m. Friday, March 19, after announcing that an original musical has been rescheduled.

According to a news release from Heyde Center:

“Hot off the Press,” a musical comedy written by local singer-songwriter Jerry Way, was initially planned for last year but then rescheduled for this March. Because of the pandemic, "Hot off the Press" will now be staged in March 2022.

Instead, the musical group Danville, consisting of Tim and Kathy Danielson, and Jerry Way will present the livestreamed show titled "A Pinch of Folk -- A Dash of Jazz."

The livestream link will be sent a few days before the concert. Each ticket includes: a private link to the livestream concert and a watch party kit for two filled with salty and sweet snacks that can be picked up at the Heyde Center, 3 S. High St., anytime the week before the show.

There will be an option to send comments to the performers.