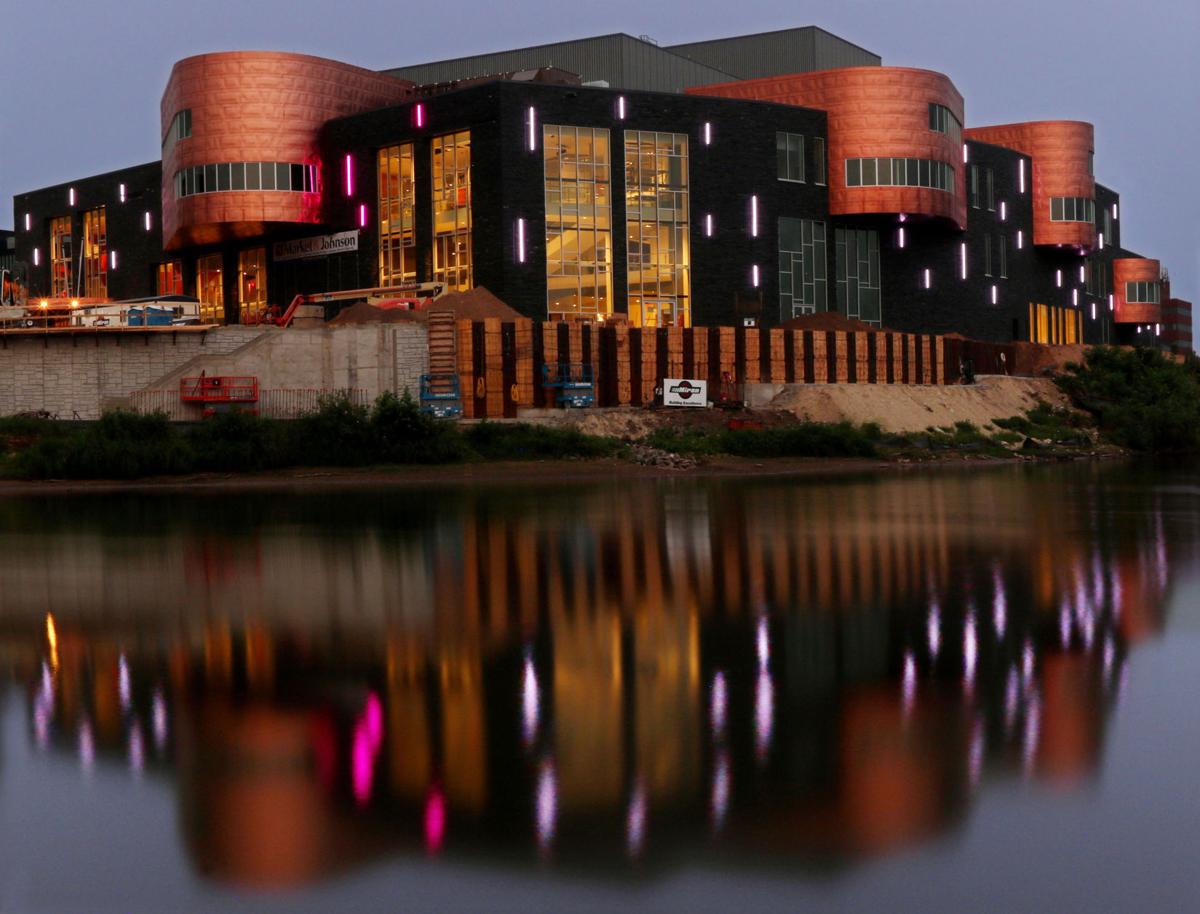 Pablo Center at the Confluence opened in September 2018 where the Chippewa and Eau Claire rivers meet in downtown Eau Claire. 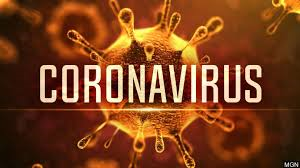 Pablo Center at the Confluence opened in September 2018 where the Chippewa and Eau Claire rivers meet in downtown Eau Claire.

Pablo Center at the Confluence has passed on its portion of donations from Together Chippewa Valley to its partner local, arts nonprofits.

According to a news release from Pablo Center:

Pablo Center was a charter member of Together Chippewa Valley, a coalition formed to coordinate a response effort to address ongoing community needs during the COVID-19 crisis. The goal of the coalition was to raise funds through a first-of-its-kind community-wide fundraising initiative, collectively support local nonprofits’ missions, and to survive and thrive during this crisis.