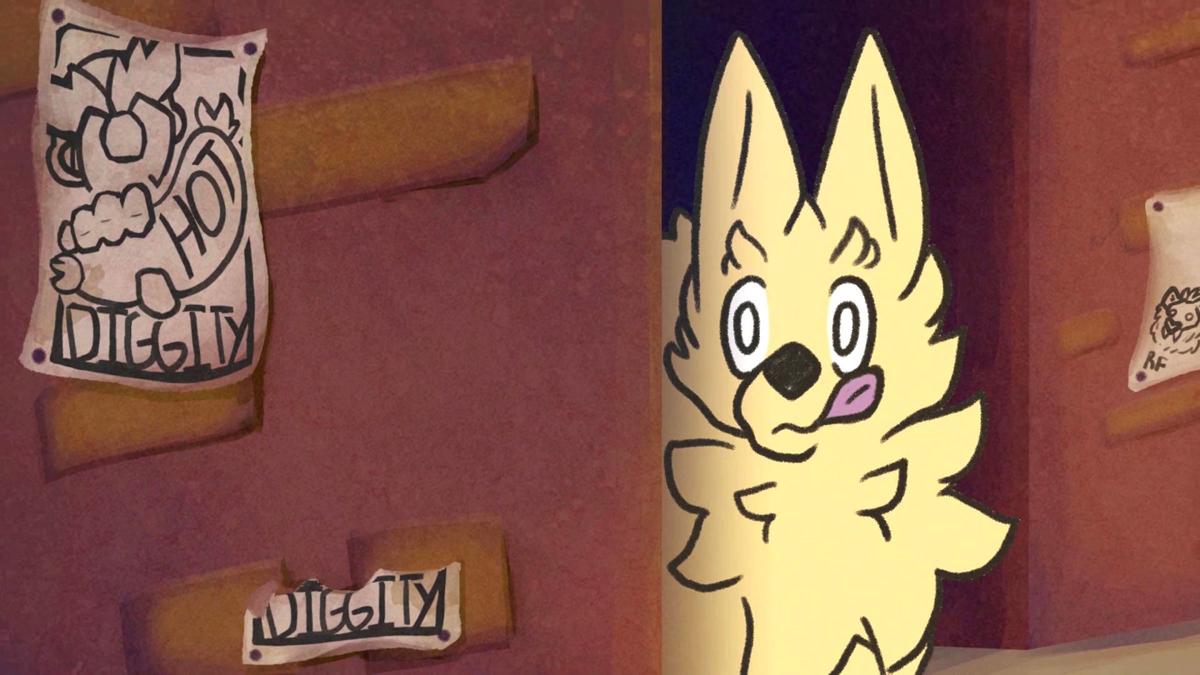 The short, animated film “Hot Diggity” was created by Danielle Pedersen, who graduated from UW-Stout last May. The film won Best Animated Short in the Red Cedar Film Festival, which will be held virtually Jan 14-21. 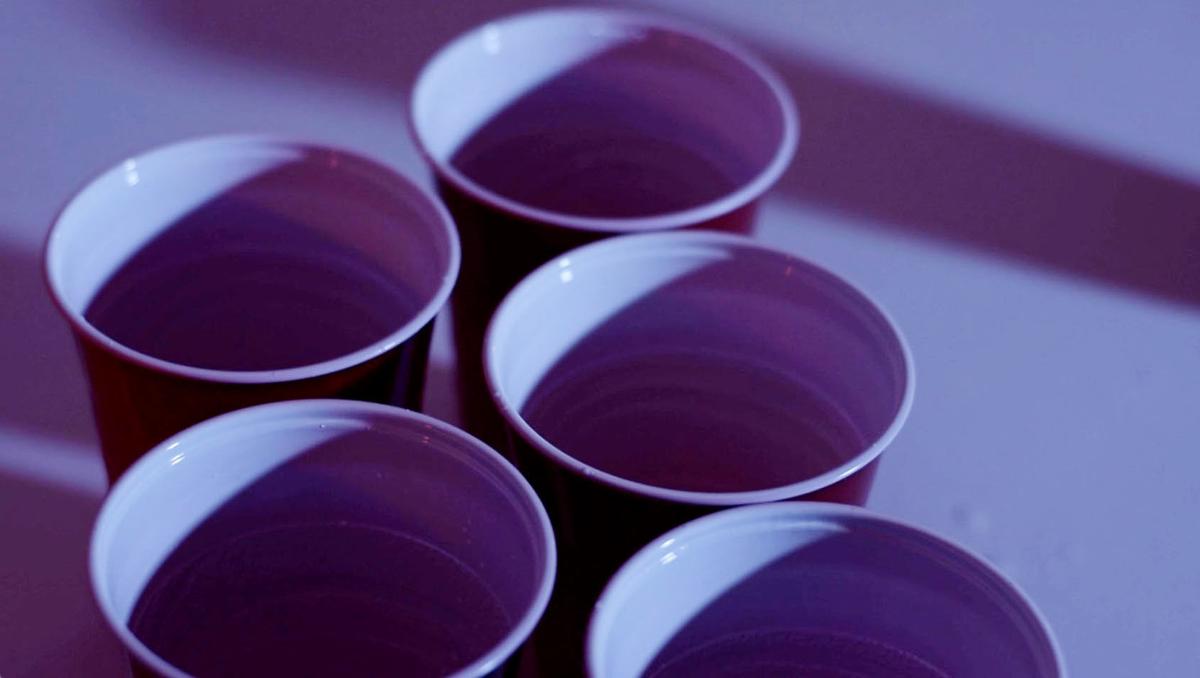 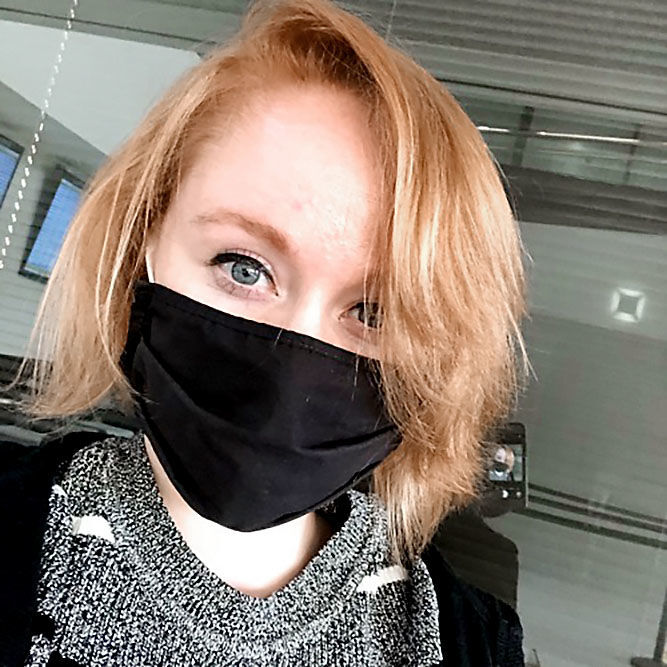 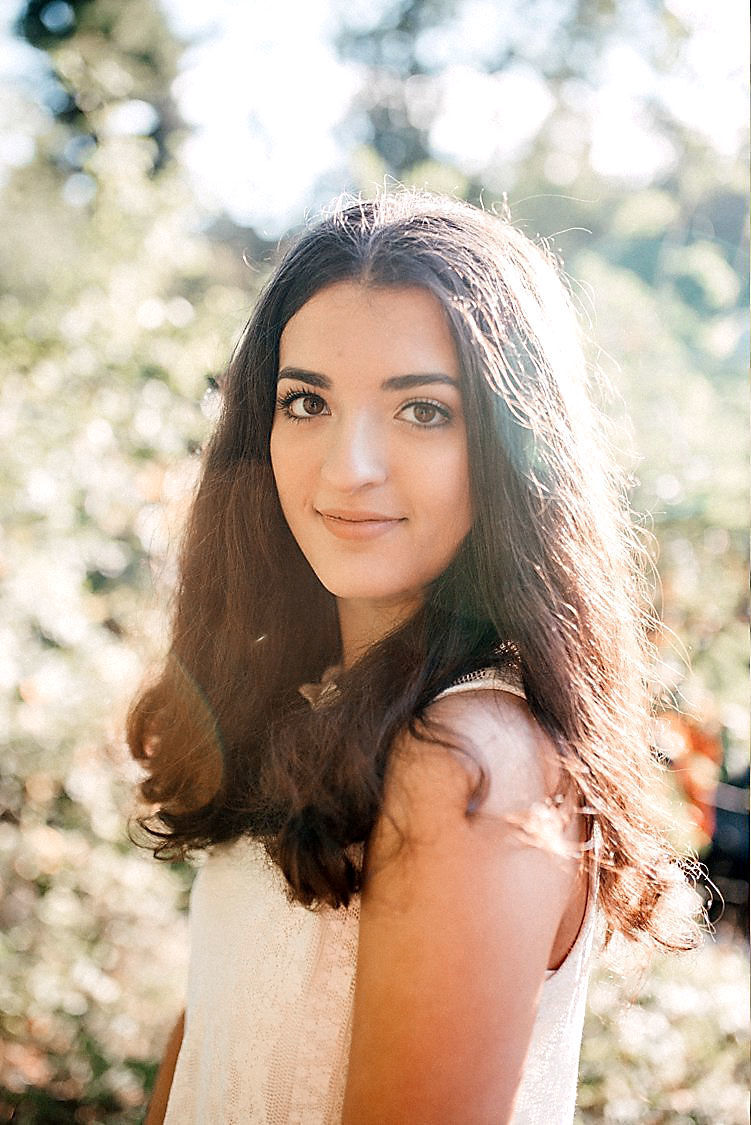 Kate Elwood created the film titled “Party Tonight,” which will be part of the Red Cedar Film Festival, being held virtually Thursday through Jan. 21.

The short, animated film “Hot Diggity” was created by Danielle Pedersen, who graduated from UW-Stout last May. The film won Best Animated Short in the Red Cedar Film Festival, which will be held virtually Jan 14-21.

The event will include live question-and-answer sessions with filmmakers. The in-person 2020 event was canceled because of the COVID-19 pandemic.

Of the 28 films in the virtual festival, five are from UW-Stout students:

• One of the films titled “Shots” was created by Lukas Medin, who was a senior video production major from Woodbury, Minn., when he made it in 2019. The film is about a man grieving his sorrows away in a bar, where events take place that reveal his true nature. It won the Best Student Film award.

• Medin also has the film “Lost in Connection,” about a college student who faces the psychological and fantastical consequences of his phone addiction.

• Other UW-Stout student films include “Hot Diggity” by Danielle Pedersen, which won the Best Animated Short award. It tells the story of a dog seeking to avenge his feathery friend by stealing hot dogs from a vendor.

Pedersen graduated last May in entertainment design with a concentration in animation.

Pedersen said she created the animated film herself with music by Michael Heagle, assistant professor in entertainment design. She based the film on bird and dog characters she created when she was 5 years old.

• UW-Stout student Kate Elwood’s short film titled “Party Tonight” tells the story of a fun and exciting night out that quickly goes awry when Em realizes her true allies may not be who she expected.

• Junior video production major Simon Anderson’s movie “L’Observateur” follows a man walking in the woods who finds something very interesting to look at. Anderson, of River Falls, shot the scenes in a day and edited the film on another day. He and a friend wrote the film in one day. Read more about Anderson and the film here.

• The festival will also include “Oppure,” a short film operetta directed by Peter Galante, UW-Stout professor and director of the video production major.

“Oppure” is 20 minutes with only singing, no spoken word. The operetta follows women as they deal with their experiences. The self-funded film mostly was shot in the Menomonie area, including the historic Mabel Tainter Center for the Arts and the Red Cedar Trail. Oss edited and was a cinematographer for the film, along with Ed Jakober, senior media specialist at UW-Stout.

When: Thursday through Thursday, Jan. 21.

How much: $30 for a general film screening pass and $20 for a student pass.

More information: Visit redcedarfilm.org to buy passes and to see a schedule. The event is sponsored by UW-Stout.