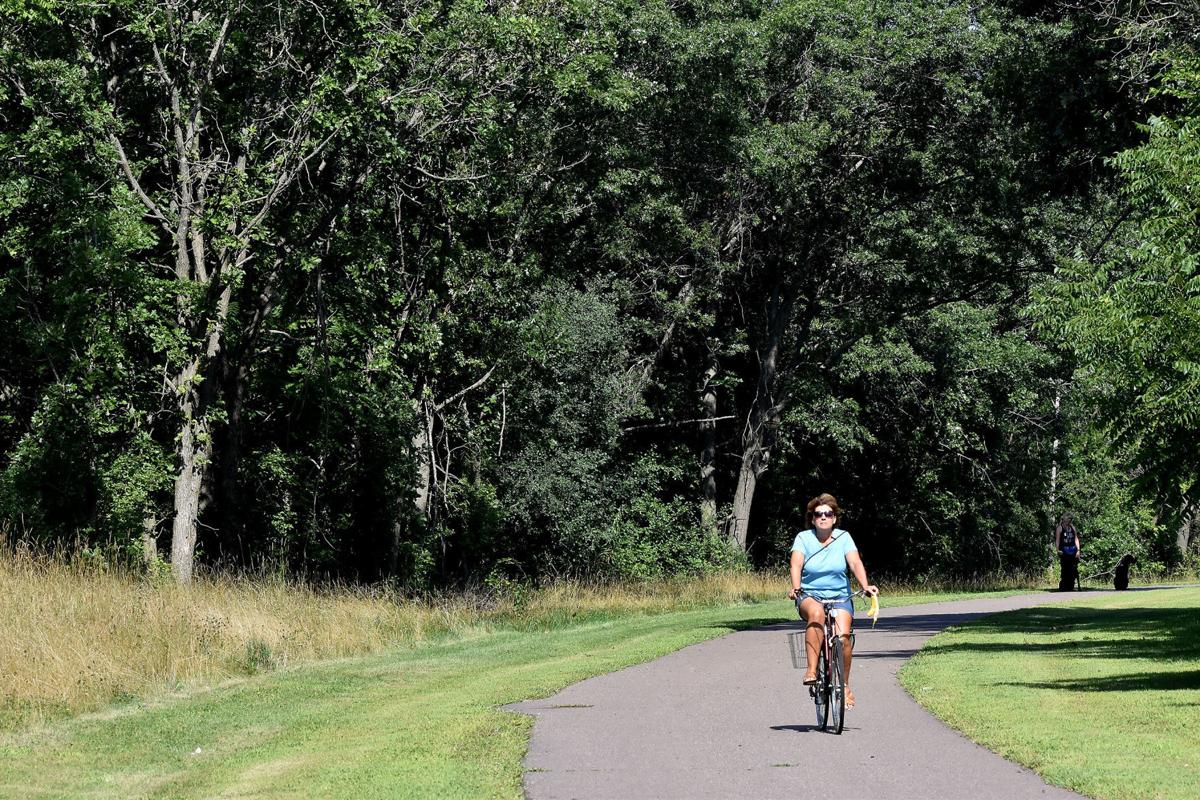 A biker enjoys a late summer day on the High Bridge Trail between Folsom Street and Seventh Avenue. 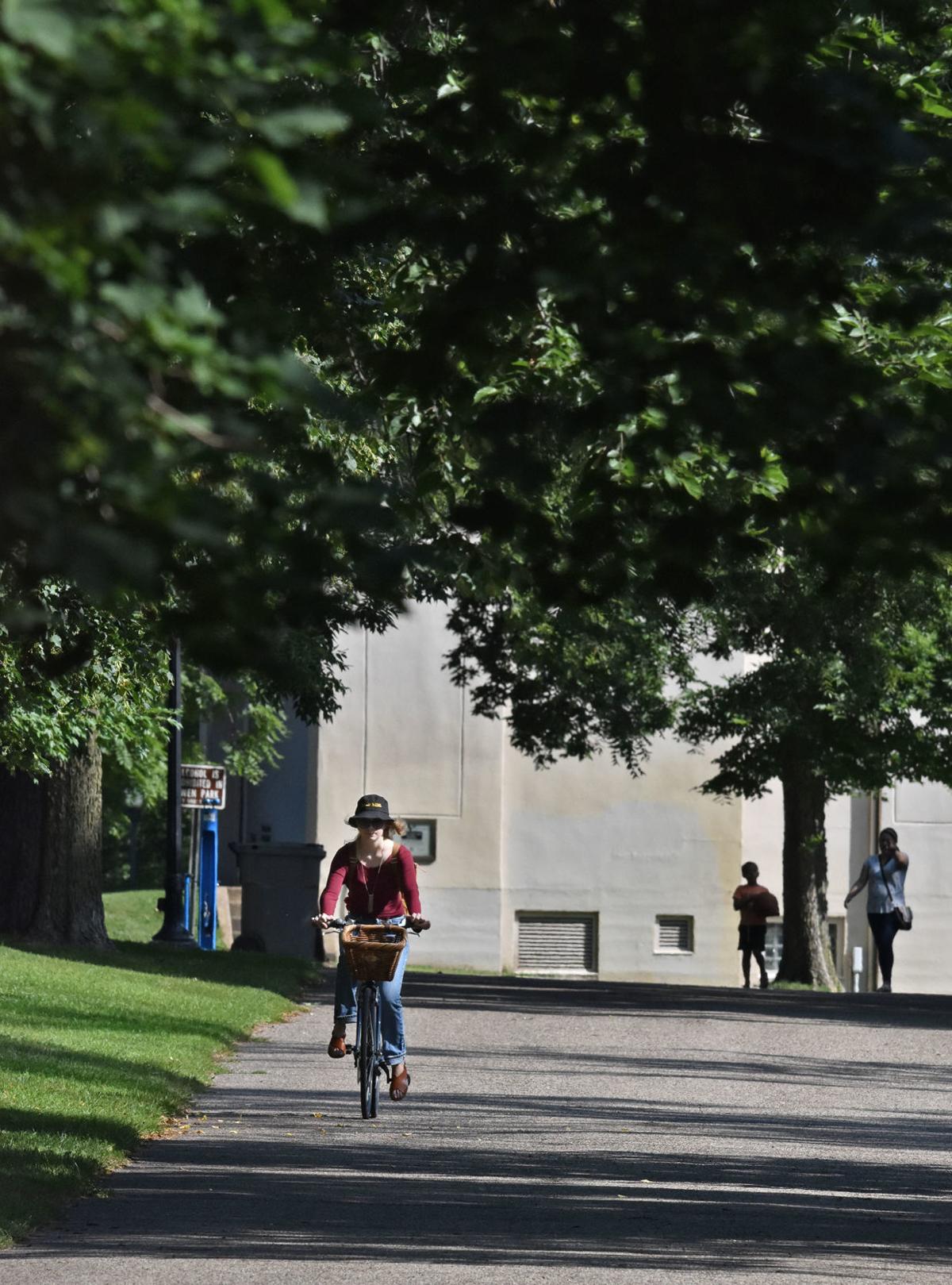 The bike trail through Owen Park is a popular route.

A biker enjoys a late summer day on the High Bridge Trail between Folsom Street and Seventh Avenue.

The bike trail through Owen Park is a popular route.

Eau Claire is a diverse community. It’s populated by people of every race and ethnicity. It’s home to white collar and blue collar workers, retired people and children and college students. And it’s home to two-wheeled dreamers.

Perhaps I should define that last one?

So, where does Eau Claire show up on the bike trail continuum?

“We are moving in the right direction,” said Jeremy Gragert, City Council member and long-time bike champion. “But we need to think more creatively about how to make bicycling safer, more accessible, and more pleasant for more ages — both for transportation and recreation.”

For what felt like ages, Eau Claire seemed like a biking desert. Biking appeared to be an afterthought left floundering in the tailpipe of city planning. However, today there are 39.02 miles of paved trails in the city, plus Putnam Park. According to Gragert, that’s second only to Madison in the entire state.

Most of those trails lap the epicenter of Eau Claire, while hopeful spurs break off north, east and southwest. A dreamer can only hope that each of those branches will one day run forever in unbroken pastoral strands. It is, of course, the dream of every biker to “bike until she stops.”

There are some dreamy bike paths in Eau Claire proper. The trail from the Phoenix Park train bridge through Owen Park and along the Chippewa River to the “DNR Bridge” is especially fine. It’s the kind of trail that not only draws enthusiastic bikers, but also the kind of recreational venue that a community can be proud of showing off.

And as blessed as the center and north side are for bike trails, the south of Eau Claire is shockingly desolate.

“Certain parts of the city like the south side are difficult to retrofit with trails because they were built post-World War II, when the automobile was the major form of transportation and little regard was given to other modes,” Gragert said. “We need to see how we can include protected bike lanes or separated cycle tracks that are friendly for families to ride along major streets, and convert low traffic neighborhood streets to bicycle boulevards.”

Eau Claire has ambitious plans for more bike trails, as evidenced by its updated bicycle and pedestrian plan. One of them, the Half Moon Lake Trail, will connect Folsom Street to Cameron Street. According to Gragert, it would have been completed by next year if financial support for non-motorized transportation hadn’t been axed by the Scott Walker administration. Expect it in 2021.

One of my favorite existing routes is the High Bridge Trail — a stretch extending west from the Chippewa River into Roosevelt Park. This lovely sheltered bikeway is shielded from homes by banks of trees. When it comes to an end at Folsom Street, a biker is left wanting more.

Please, city of Eau Claire, can we have some more?