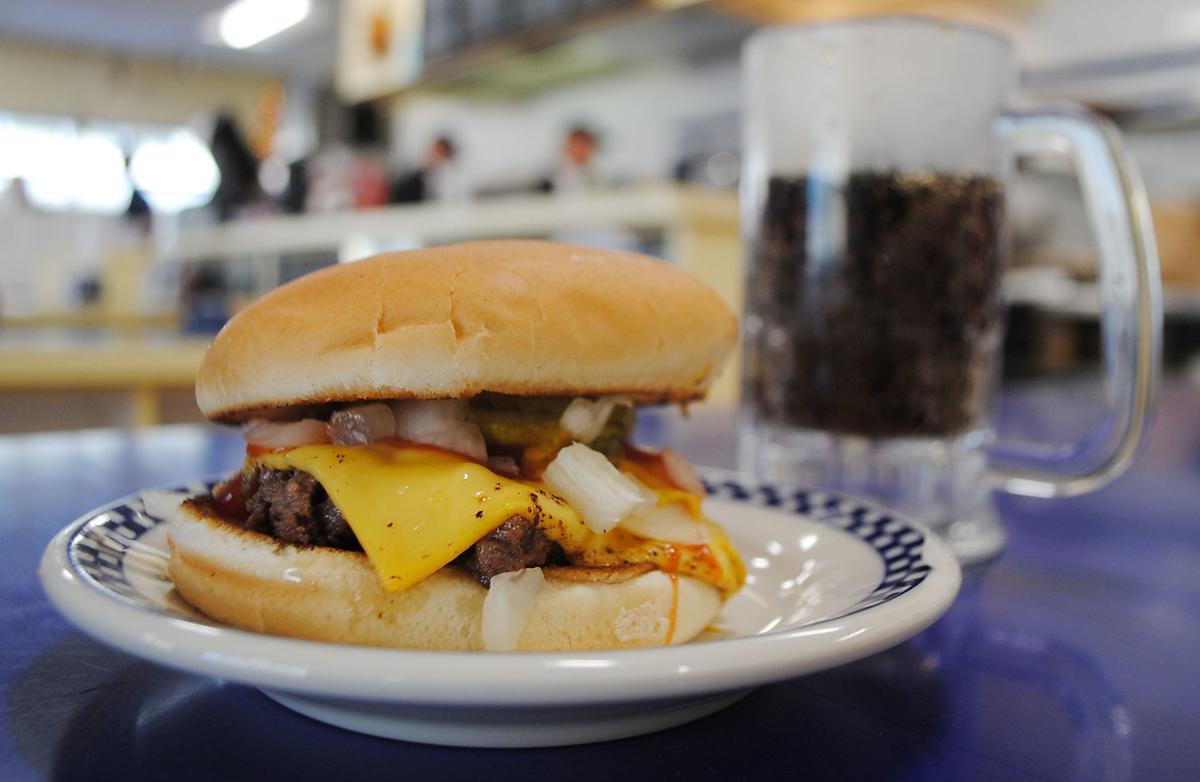 A Kewpee Burger with the works, and the famous bottomless root beer — minus the top. 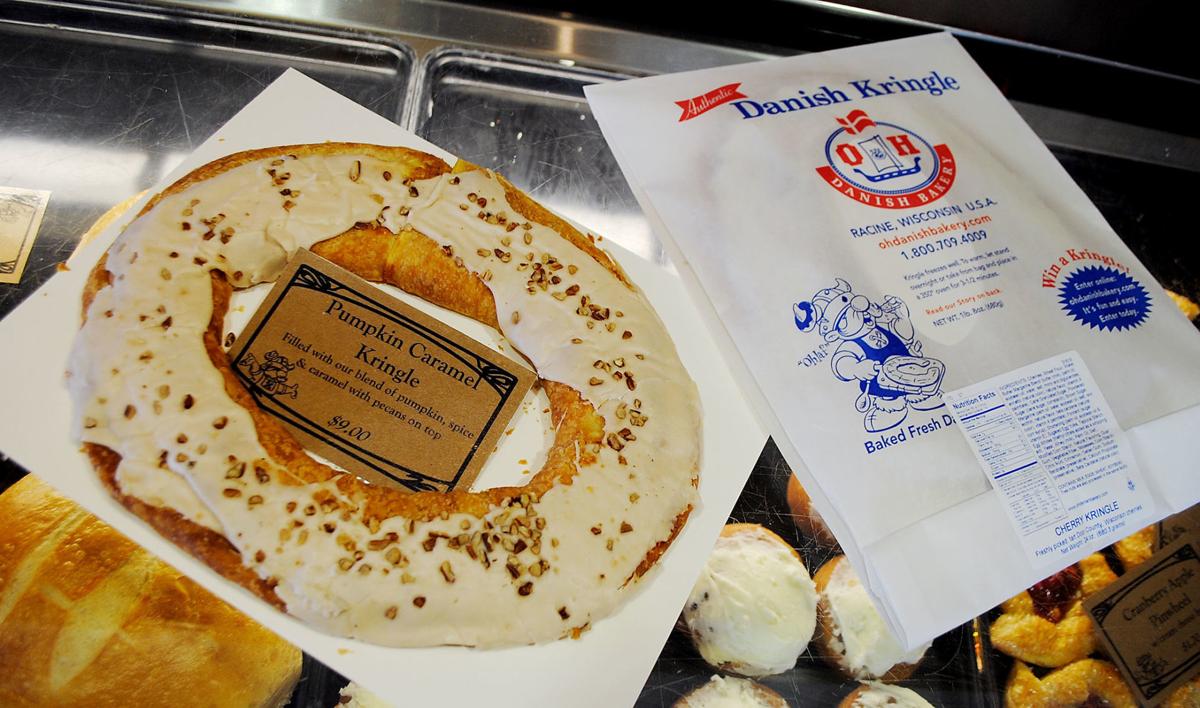 Kringle comes in every flavor of the culinary imagination. What’s your favorite? 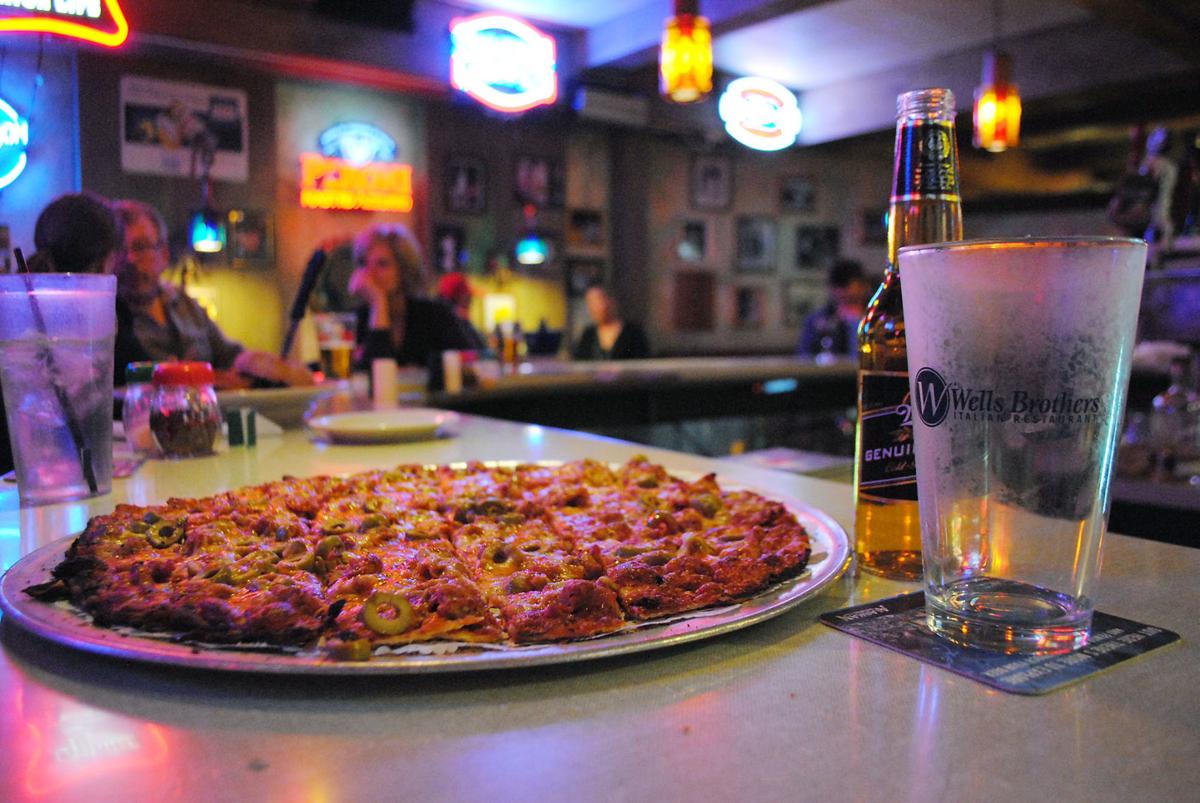 A Kewpee Burger with the works, and the famous bottomless root beer — minus the top.

Kringle comes in every flavor of the culinary imagination. What’s your favorite?

Cities are often rated by appearance; how they gleam, how they charm.

They have distinctive skyscapes, adorned with iconic buildings.

They are judged by their storefronts, parks, and museums, and ranked by livability and safety.

Racine, Wis., the town I grew up in, has four distinctive attributes; Lake Michigan on its eastern flank, a diverse populace, large-scale industry, and good taste.

What do I mean by “good taste?” Racine is simply delicious.

I can think of no other community in the entire state that can claim such unique food attractions.

Edible teats like these spring from the rich ethnic and cultural heritage of the place – German, Polish, Armenian, African, Mexican.

The city claims to harbor more Danes than anywhere in North America outside Greenland. Italian Fest, an annual summer event, promotes the city’s proud Italian heritage. And then there’s Kewpee’s.

At its corporate peak, before World War II, there were four hundred Kewpee’s restaurants in existence. Today there are a total of five; three in Lima, Ohio, one in Lansing, Michigan, and one in Racine.

Kewpee’s Sandwich Shop, on Wisconsin Avenue in downtown Racine, is the go-to lunch destination while in town.

The restaurant, a direct descendant of old-fashioned counter diners, is packed at mid-day, when the lines string out the front door.

Along one entire wall is a glass case housing the diner’s namesake; the Kewpie Doll, depicted in every shape and flavor.

Kewpee’s is reputedly the inspiration for the Wendy’s fast food chain, whose founder, Dave Thomas, grew up just down the street from one in Kalamazoo, Mich.

Because, of course, the main attractants at Kewpee’s are the hamburgers – fried up fresh from locally-grown beef and served with “the works” – and the “bottomless” mugs of yummy root beer. A side of fries is optional, but you don’t see many plates without them.

The take-out burgers come wrapped in a classic paper adorned with a Kewpie doll surrounded by the words “clean,” “sweet,” “pretty,” and “plump;” the chain’s motto (“We Cater to All the Folks”) and the establishment’s colorful slogan “Hamburg-pickle-on-top makes your heart go flippety-flop!”

One must taste it to believe it.

Italian ancestry can be credited with a pair of Racine specialties; the meatball bomber and thin-crust pizza.

The bomber – meatballs and marinara sauce on a sub roll, often topped with sautéed green peppers and shredded Parmigiano – is a staple at Italian Fest, hosted at Racine’s harbor each late July. But nowhere is it served up with such authenticity as at DeMarks Bar on Albert Street.

And having been born and raised in Racine, I have to admit I am partial to pizza. As a young married couple, my wife Julie and I would save up coins for a cheese pizza at Derango’s on Washington Avenue. Infusino’s, another classic Racine pizzeria, is just down the road from the family homestead.

The best pizza I’ve ever enjoyed hailed from Brusha’s, long defunct. But there are still a couple of places in Racine that come close; Mike & Angelo’s on Washington, and Wells Brothers on Racine Street. All of them have these traits in common; the sausage is sweet, the sauce smacks of Italia, and the crust is crispy thin.

As you can attest, I am a beautiful mix of Racinian (You can pronounce “Racine” “ray-seen,” but locals prefer “ruh-seen.”); my ancestry is Italian (Sicilian), German, Polish, and Danish. And the Danish part means superb pastries.

The supreme Danish pastry is the kringle. Here in Wisconsin, that is now known as the Racine kringle.

It’s perhaps the city’s most renowned edible. And for good reason. Kringle – if you’ve never popped one into your pastry hole – is a flat, oval delicacy filled with fruit, nuts, or other sweet enticements and topped liberally with icing. For many years, the Chippewa Valley, was subjected to a facsimile – a knock-off labeled “Racine kringle.” Believe me when I tell you; nuts.

The real thing – thankfully now being imported into our region – is incomparably fresh and flaky.

I am most partial to chocolate and blueberry, but traditional flavorites are cherry, pecan, and apple.

So here’s the plan…

The next time you make it to Racine? It’s kringle for breakfast, Kewpee’s for lunch, and pizza or bombers for supper. Whatever you care to do to fill the time between meals, is up to you.