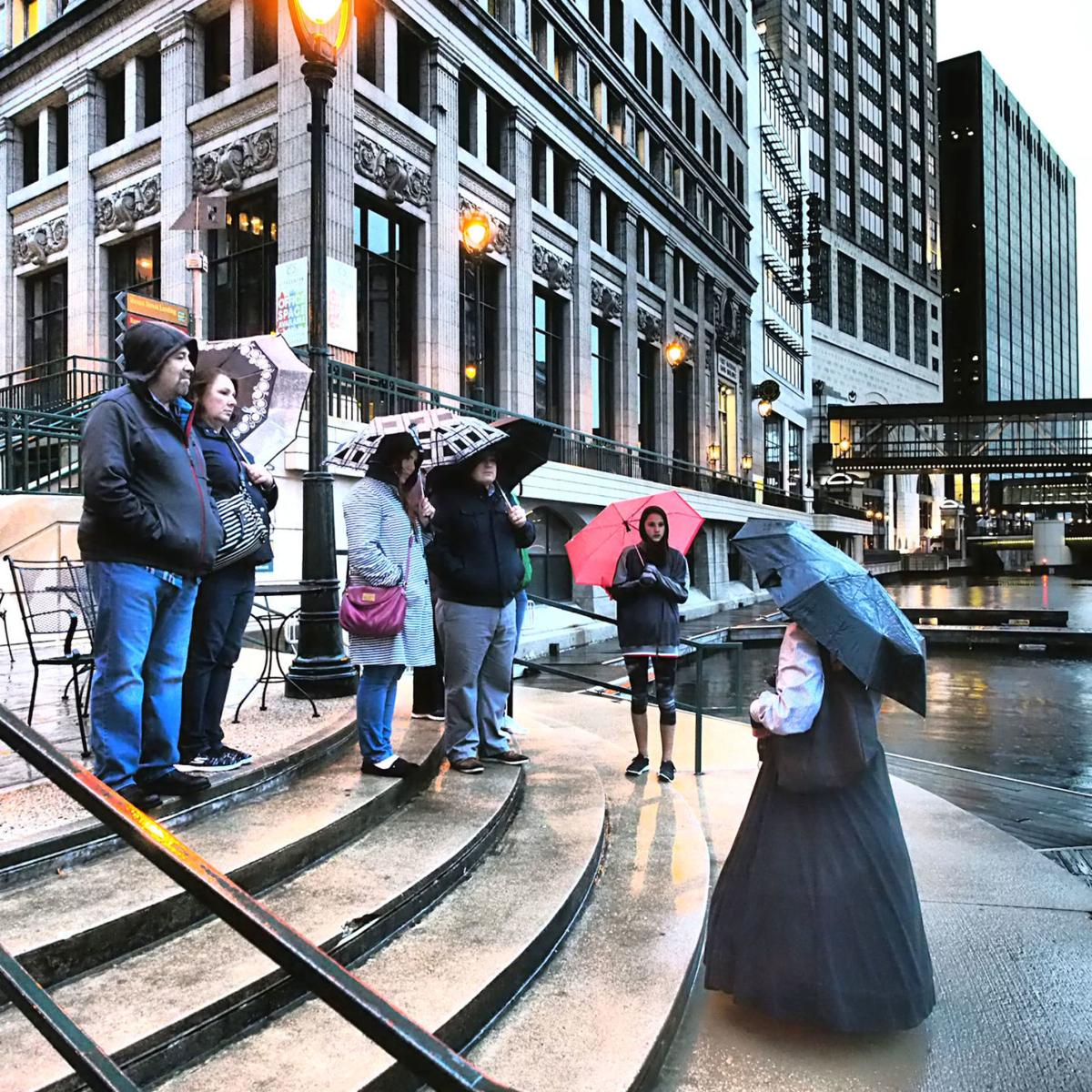 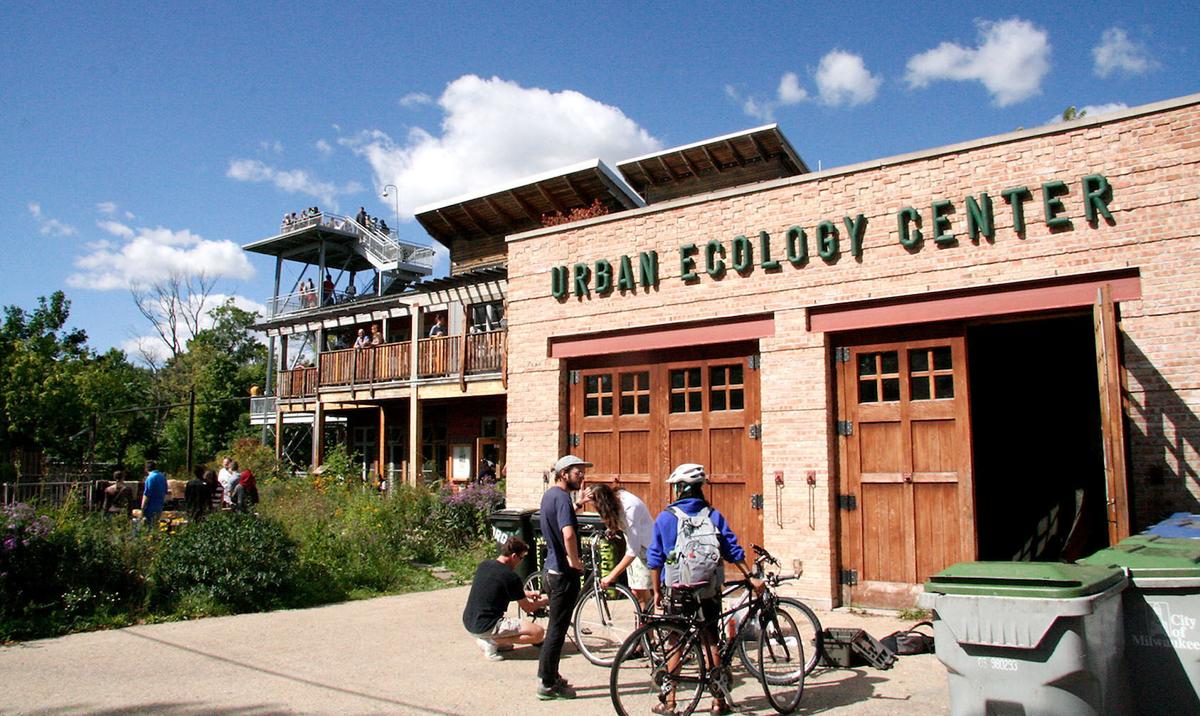 Urban Ecology Center in Milwaukee teaches an appreciation and respect for the environment. 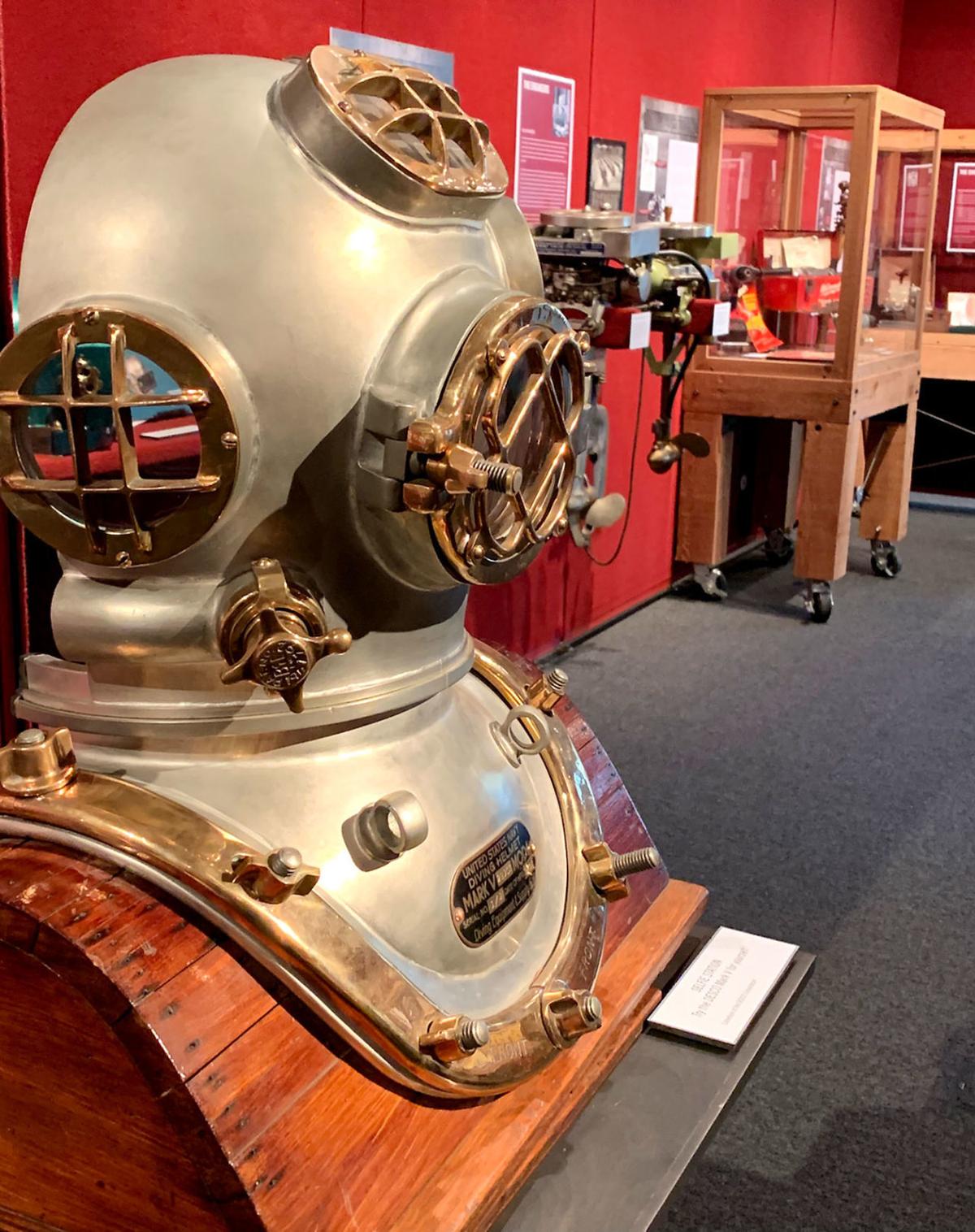 DESCO, in business since 1937 in Milwaukee, makes helmets for deep-sea diving to nuclear power plant work. What you see is part of a Grohman Museum exhibit at the Milwaukee School of Engineering.

Urban Ecology Center in Milwaukee teaches an appreciation and respect for the environment.

DESCO, in business since 1937 in Milwaukee, makes helmets for deep-sea diving to nuclear power plant work. What you see is part of a Grohman Museum exhibit at the Milwaukee School of Engineering.

“Outstandingly good or special in some respect.”

That is how my dictionary defines the word “gem,” and I am a proud member of an organization which recognizes the overlooked but exceptional in the world of travel.

The GEMmy Award goes to outstanding attractions, sites, events, accommodations, restaurants, drives, walks or excursions. Nominators agree that what they have experienced is an under-the-radar gem.

The point is to make a wider audience aware of lesser known but excellent reasons to travel.

I was thinking about this while in Milwaukee recently, to hear Gary Knowles of Madison present GEMmy awards to three destinations.

Midwest Travel Writers Association began the awards in 1992, and now the group is known as Midwest Travel Journalists Association. Knowles is MTJA president, and nominations from MTJA members gain approval from the group’s board of directors too.

The three new Milwaukee winners are:

• Urban Ecology Center, whose grounds, programs and activities teach an appreciation and respect for the environment. Easier access to the natural world and environmental preservation also are priorities.

Center membership, $50 per year, includes free use of garden tools to camping gear, snowshoes to kayaks.

The center’s “presence in three park-side locations puts the natural world at the doorstep of a wide swath of the city of Milwaukee,” writes Amy Eckert of Holland, Mich., in her nomination.

“I was impressed with the efforts to educate an urban population from a young age,” adds Patricia Wood Winn of Chicago.

Check out the guided hikes, environmental work projects, art classes and what to do on your own at urbanecologycenter.org.

“Anna may look Victorian and prim, but her stories are rollicking and her humor sharp-witted,” writes Lori Erickson of Iowa City, Iowa. “Her tours are a wonderful way for visitors to be introduced to the folklore, history and architecture of Milwaukee.”

The guide “engages her audiences with humor, then feeds them facts and fantasies in equal measure,” adds Susan Kraus of Lawrence, Kansas. “Her tours may be the highlight of many a family trip.”

For tour descriptions, dates and prices, go to gothicmilwaukee.com.

“From its rooftop to its lower level, the art that emphasizes ‘man at work’ is breathtaking,” writes Todd Wessell of Des Plaines, Ill. “Of special note are floor mosaics that depict everyday life of working men and women.”

“Visitors won’t forget the scenes and faces from these artworks,” adds Mark Shuman of Crystal Lake, Ill. “The museum’s patron, German-American industrialist Eckhart G. Grohmann, has given his adopted hometown a treasure house of artistic gems.”

“Engineering and art … that’s an oxymoron,” observes Mike Whye of Council Bluffs, Iowa, but “by the time I left, I had eaten my thoughts rather thoroughly” because the art shows “the greatness and beauty of mankind’s ability to create industries to improve everyone’s lives.”

Consult msoe.edu/grohmann-museum for more about the museum and its holdings. More than 1,400 pieces of art, dating back to 1580, are in the collection.

Eleven other GEMmy Award winners are in Wisconsin (award date in parentheses).

• A World of Accordions, Superior (2005), worldofaccordions.org

Around 100 GEMmys have been awarded in the United States and beyond since 1992. For the complete list, click “awards” at mtja.us.